Well today was a fucked up day, and it didn’t have to be. Calvin assumes the lead character, named after vaginal slang. It started out alright. Decided not to rely on the Xanax and started off the day slowly. It was drizzly out again but I was lucky enough that it stopped once I headed out to the bus stop.

Enjoyed a nice cigar while I waited and kept my distance from the sensitive people. Rode the bus in, stared out the window. Got to the bus terminal, and hopped onto the subway, listening to Pylon, Chomp.

Ran an errand when I got off the subway, making me about 5 minutes late. No worries I figured since I am always early. There was Calvin busy filling in a phone order. I got myself together and opened my register.

Calvin had a project for me. He wants me to connect with a store nearby which specializes in shaving accoutrements. Something about having a shave and a cigar. Something that I’d really rather not do.

I did know that Sean knew the guy who ran the shop and started to say that Sean was tight with the guy, when Calvin shut me down saying ‘Sean is stupid. Sean is a part timer.’ Wow. Here is the manager (really the assistant manager, too busy sniffing Marcus’ butt to actually become the manager) putting down a co-worker, calling him stupid. Nice managerial style.

It was off-putting to say the least, enough so that I mainly kept quiet. Raymond mentioned that Calvin always talked shit about people when they weren’t around, and here was Calvin now asking if I was going to be like Don Birch.

Quiet and doing my job, not joshing around like I usually do. I’m sure he calls me ‘the homo’ when I’m not around. He asked if I was alright and I said I had heard from the US State department twice yesterday.

I applied for 2 government positions and they replied that they received my resume. It was quiet after that, Calvin raking in the big commissions. You can bet that he does not make a 1/3 of 1% commission. I windexed glass.

I’m out of the commission competition business. I just don’t care. It was loud crap jazz music all day at the shop. I made it to lunch and told Bill what was going on in the shop. He was surprised to say the least. Before I went back to work, I took a Xanax.

Sean was in by that time. I eventually told him what Calvin said. That caused Sean to keep making jokes about how stupid he is. Every little mistake that he made, he blamed it on being stupid.

Calvin stole a customer from me. Right from under my nose. I rang up some pricey cigars and Calvin added a lighter to the bill, removing my name and putting his name in my place. I took refuge with Sean in the humidor.

Marcus made it back to the shop in the late afternoon. Apparently, the shop next door was complaining about the smell of cigar smoke. So some technicians came in to check the air while Marcus smoked a cigar in the back room and Calvin rimmed his ass.

They were going to the Carnegie Club to have cigars afterward and who knows what else. Sean and I closed the shop, friends again, now that we have a common enemy. Calvin. Starts with a ‘C’. 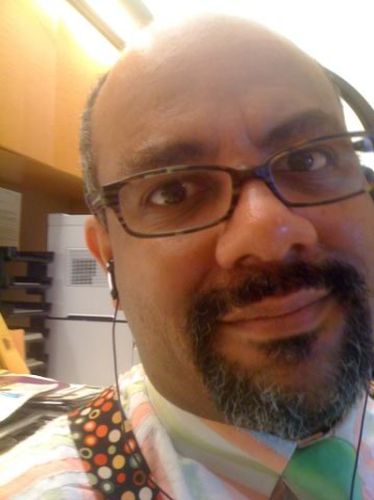 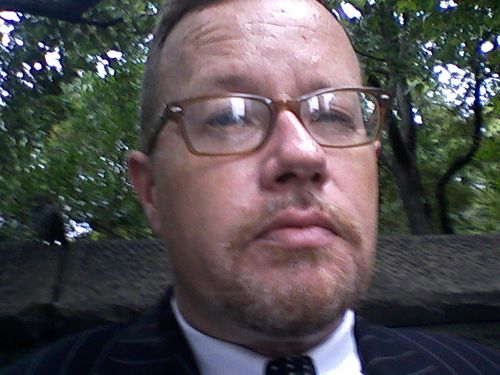