So many ideas come at me when I am about to go to sleep. Unfortunately I don’t write them down, I just hope I will remember them in the morning. I sort of do remember the ideas from last night. One was about writing a play, simple enough. I even had an idea for a plot but that is what has fallen by the wayside. It was almost like a Pinter play but also more than likely stems from watching a biopic on Sean O’Casey yesterday on St. Patrick’s Day. So scenes from The Plough and the Stars wound up in my head.

Or at least the movie version scene of The Plough & the Stars as shown in the movie. I do remember something else which could be related to the play I was thinking about before drifting off, about a relationship between a very tall man and a very short woman. I wrote Kareem Abdul Jabbar and Shirley Temple. Of course Shirley Temple did grow to the full height of an adult, so I was merely using her height as a child to put as a reference. This is why I keep a notepad next to my bed on the nightstand. ♫ Between the click of the light and the start of the dream ♪

Perhaps they’ll come back to my head again tonight, or soon. Saturday into Sunday I slept exceptionally well, waking up happy and with a smile on my face which is not the norm around here for me. I had hoped for the same last night but apparently you can’t force these things and though I did sleep relatively well, I woke up tired and in need of more sleep than I achieved. Speaking to Bill later on, he suggested I just go back to sleep. That was a very good idea which I took under consideration.

But having had a few cups of coffee after showering earlier allowed just about five minutes of eyes being closed. I was also active already, having put a bunch of old clothes in a bag to be collected by a cystic fibrosis organization on the front steps of my building. I lay in bed reading some more of Barney Hoskyns Led Zeppelin book which is a great book. Now I am just killing tome before I go out later this afternoon.

Bill is managing a staged reading of Shakespeare’s The War of The Roses tonight and put me on the list. I make it a point to see all the plays Bill is involved in and this is the latest. We invited Juan to come along and he said he was interested but said it would be best if he met me at the theater since he will be running around, or perhaps still in Philadelphia. Once we heard that plan Bill and I realized that Juan will probably not show up at all, which is fine.

Yesterday was St. Patrick’s Day and around the Hoboken/New York City area it was St. Patrick’s weekend. I didn’t go out much on Saturday since it still resembles amateur night for drinkers. There was a plan to go to Maxwell’s and have a pint and some Shepherds’ Pie but looking in my wallet I realized that it would be smarter to get a few cans of Guinness and make dinner at home. And I did not make Shepherds’ Pie. 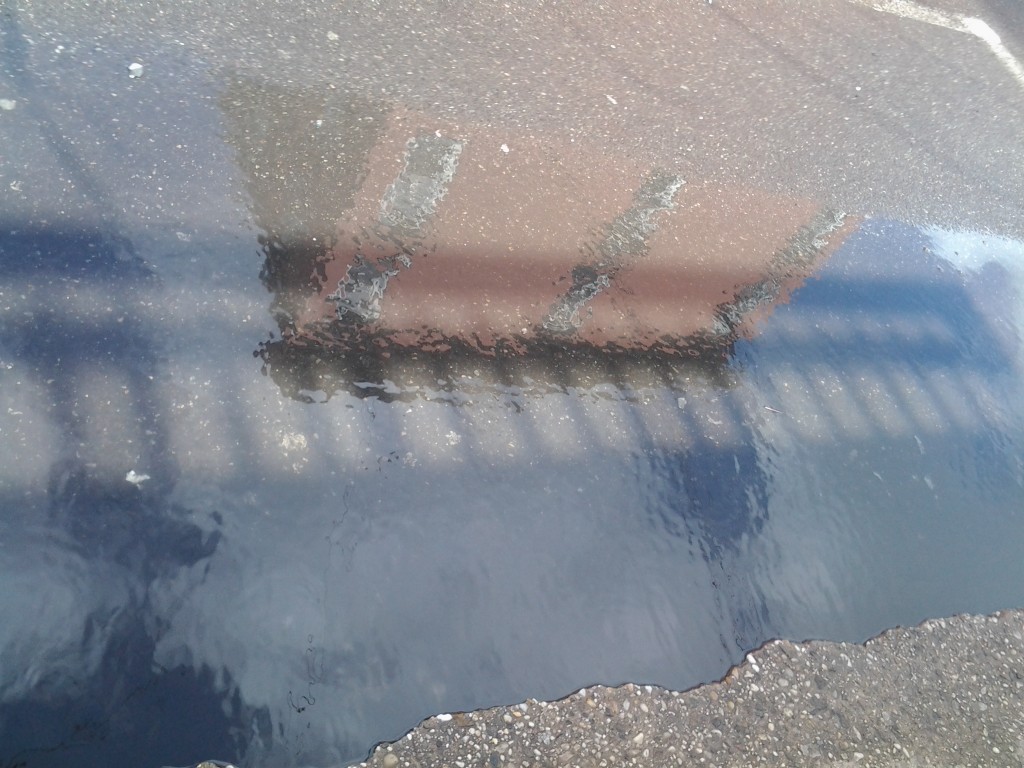 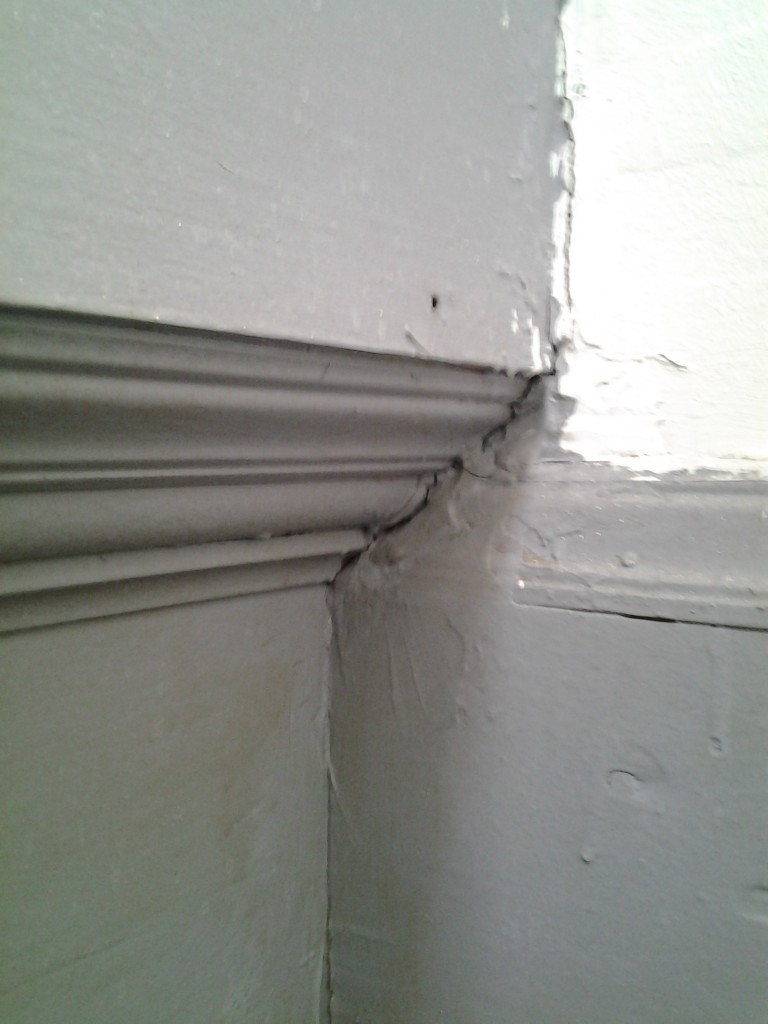 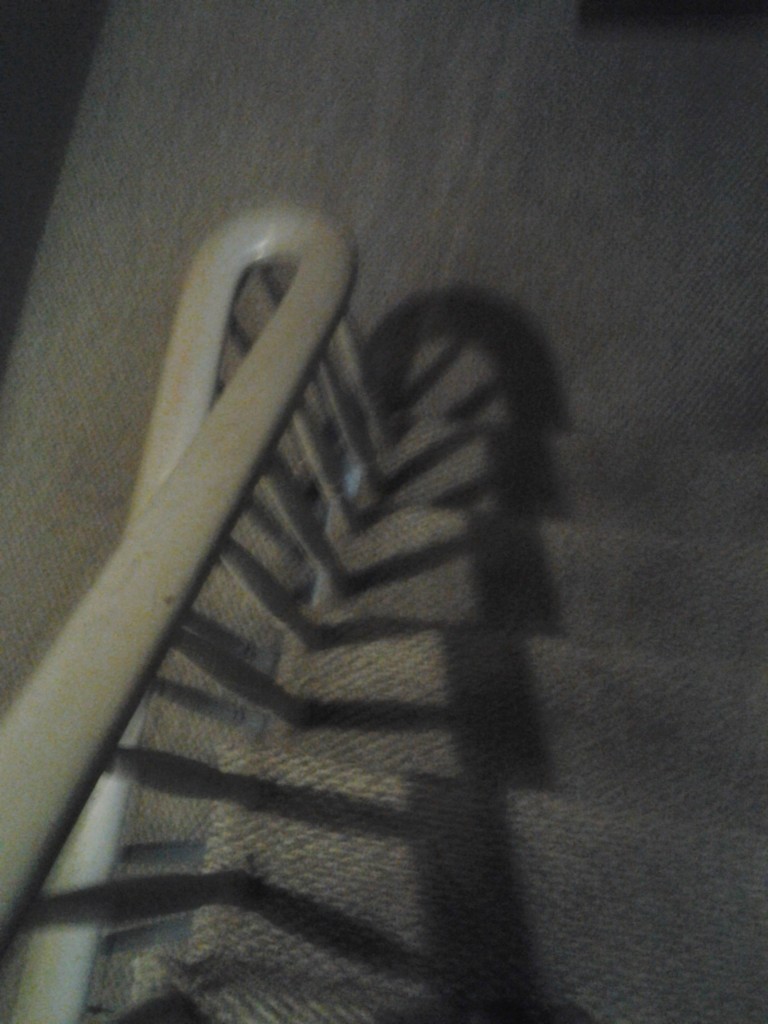 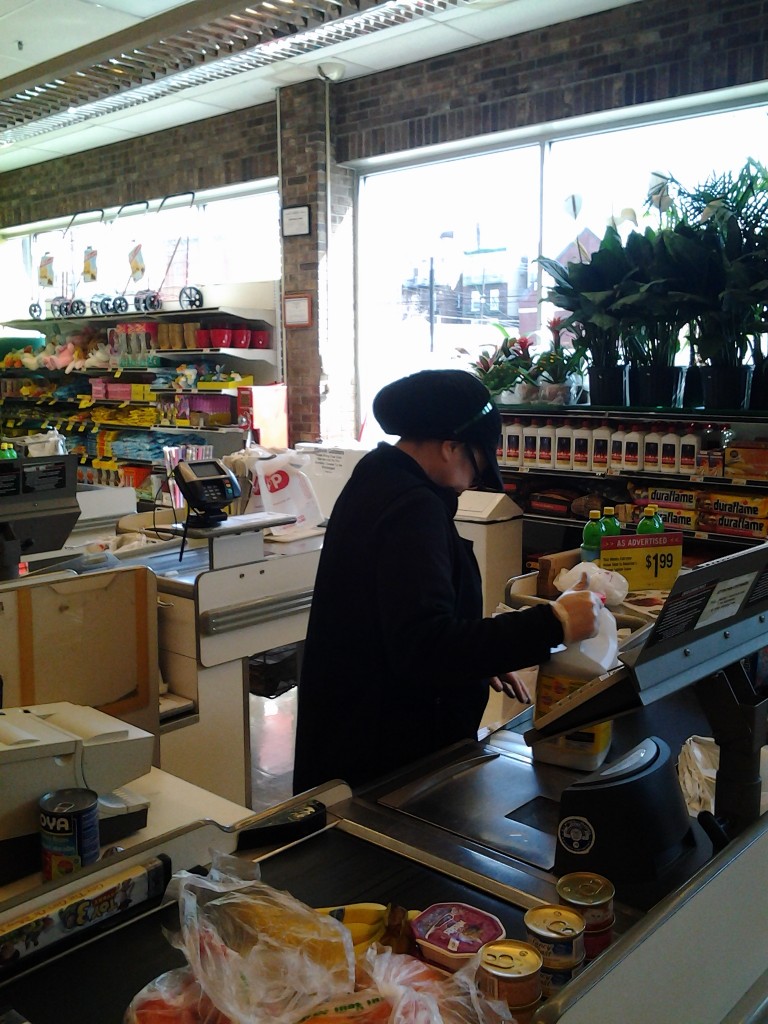 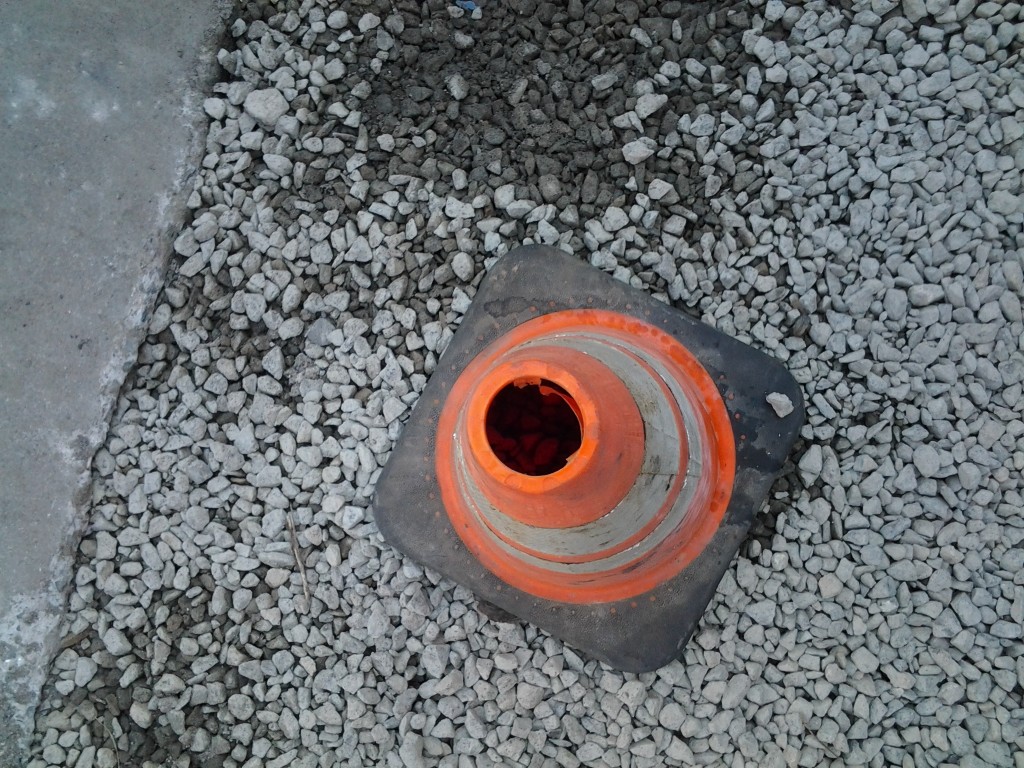 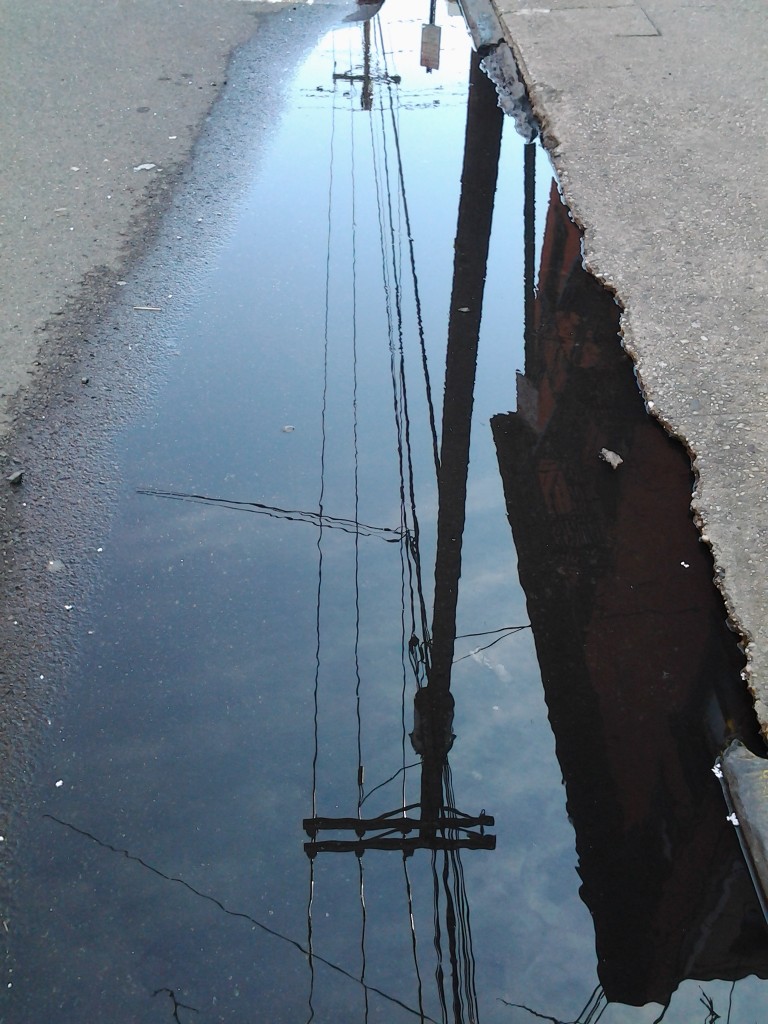 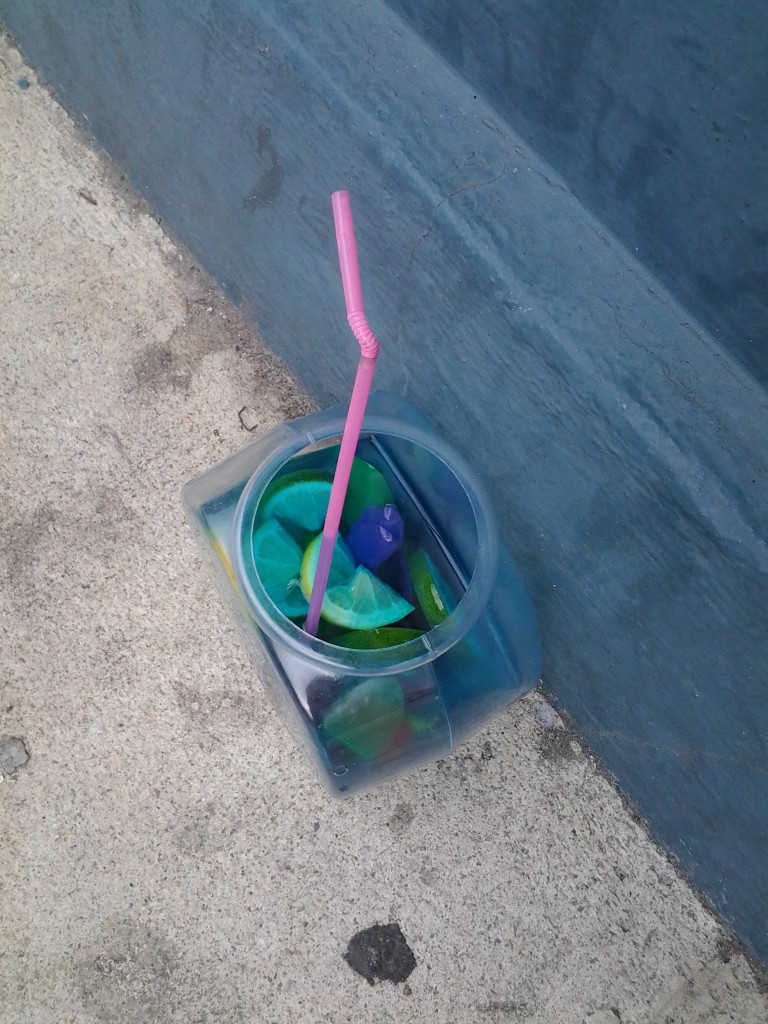 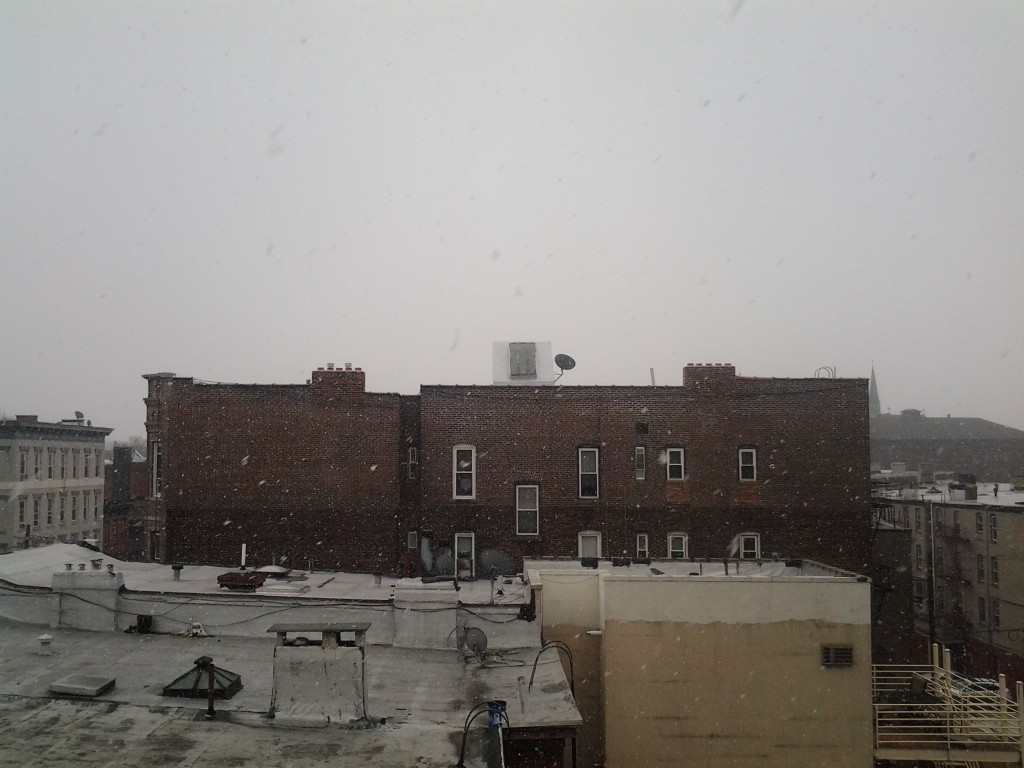 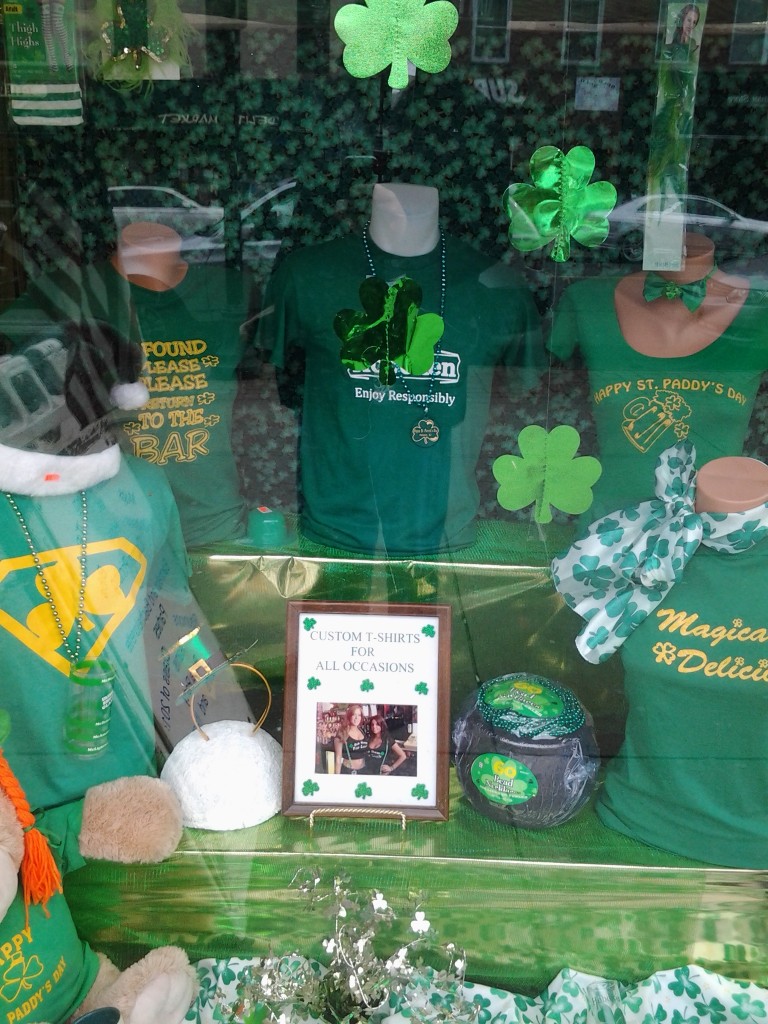 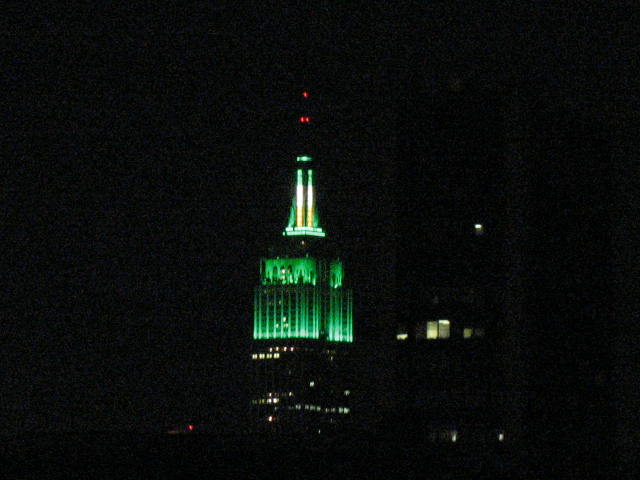 Over the Hills and Faraway

Third day of the new year. Slept incredibly well, crazy dreams, sexual in nature. Nothing overt but there it was in the undercurrent. Something involving time cards and a punch clock located in belts.

Then in a different dream, I bought a pack of Marlboro while walking around Columbus Circle and 58th St. I had one cigarette, not even a full cigarette and didn’t enjoy it very much. Then I had a dream where I was interviewing, or auditing a hip company, similar to the one my sister mentioned on Facebook yesterday.

White offices and things seemed to be going well until the head honcho in the office turned to me and said’ You know we don’t allow smoking here’. I couldn’t really say I stopped smoking cigarettes since I still had the pack of Marlboro from the previous dream and my breath smelled of cigarettes.

Needless to say I don’t think I got the job, much like the groovy job Annemarie told me about. I answered the questions truthfully and at the end they described their ideal candidate who would happen to be a college graduate which is something I am not. Still I sent forth my info, allowing them to be hopefully dazzled by my stellar personality and my way with words.

Already I have gotten the call from Shlomo, could I open up the cigar shop. Being 23 degrees out, he can’t get his poor old car to move. I had no problem with it, and to my surprise an hour after opening in walks Shlomo.Maybe it is the cold but he seems slower than usual, the slo mo Shlomo.

Now this is the part that gets stuck in my craw. I want to help these guys succeed. And with no smoking allowed in the store I wind up enforcing that ban. The other day a young man bought a cigar and I gave him a book of matches to get his cigar lit. He came back a few seconds later asking to light it indoors. I said no, and took a torch lighter and went outside with him and lit it for him.

Shlomo doesn’t believe in those types of rules and smokes wherever he wants, even if it means the local Board of Health shutting him down. That’s fine with me, I have nothing invested in the shop except for my time. If the place gets shut down I will just find something else to do.

And if it because of one of the owners smoking in the shop, then so be it. I can tell because a few times since I opened I noticed ashes on the floor which meant smoking was going on in the shop. But it’s not my shop and the owners, well they can do anything they want, it is their sandbox after all.

I am merely a nice guy, helping them out, but as the saying goes, I can’t help them unless they help themselves and to my untrained eye, it seems that they don’t want any or need any help, except for this one guy who can be relied upon to open the shop when it is too cold out for their Zionist hoodlum tuchis. 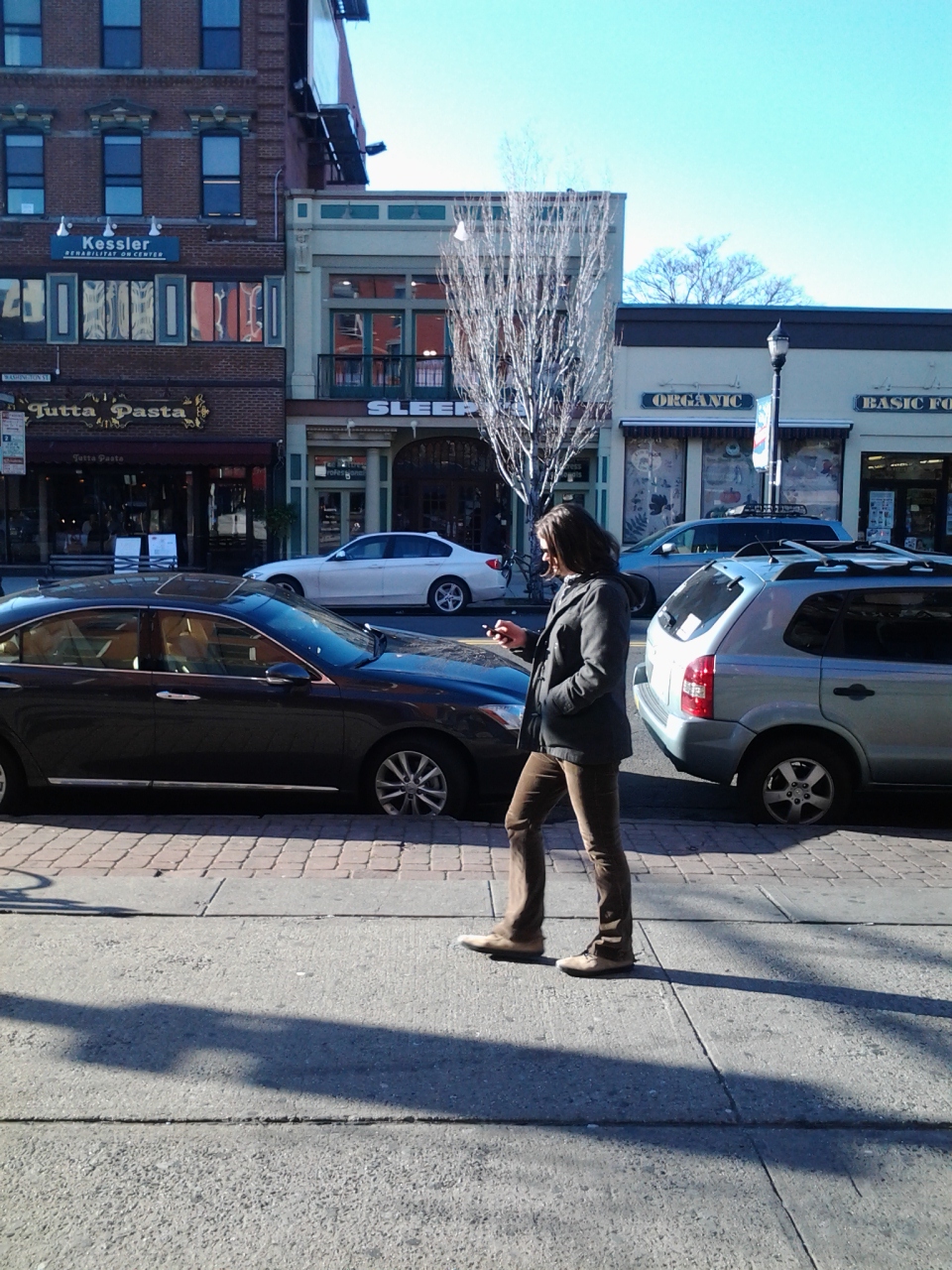 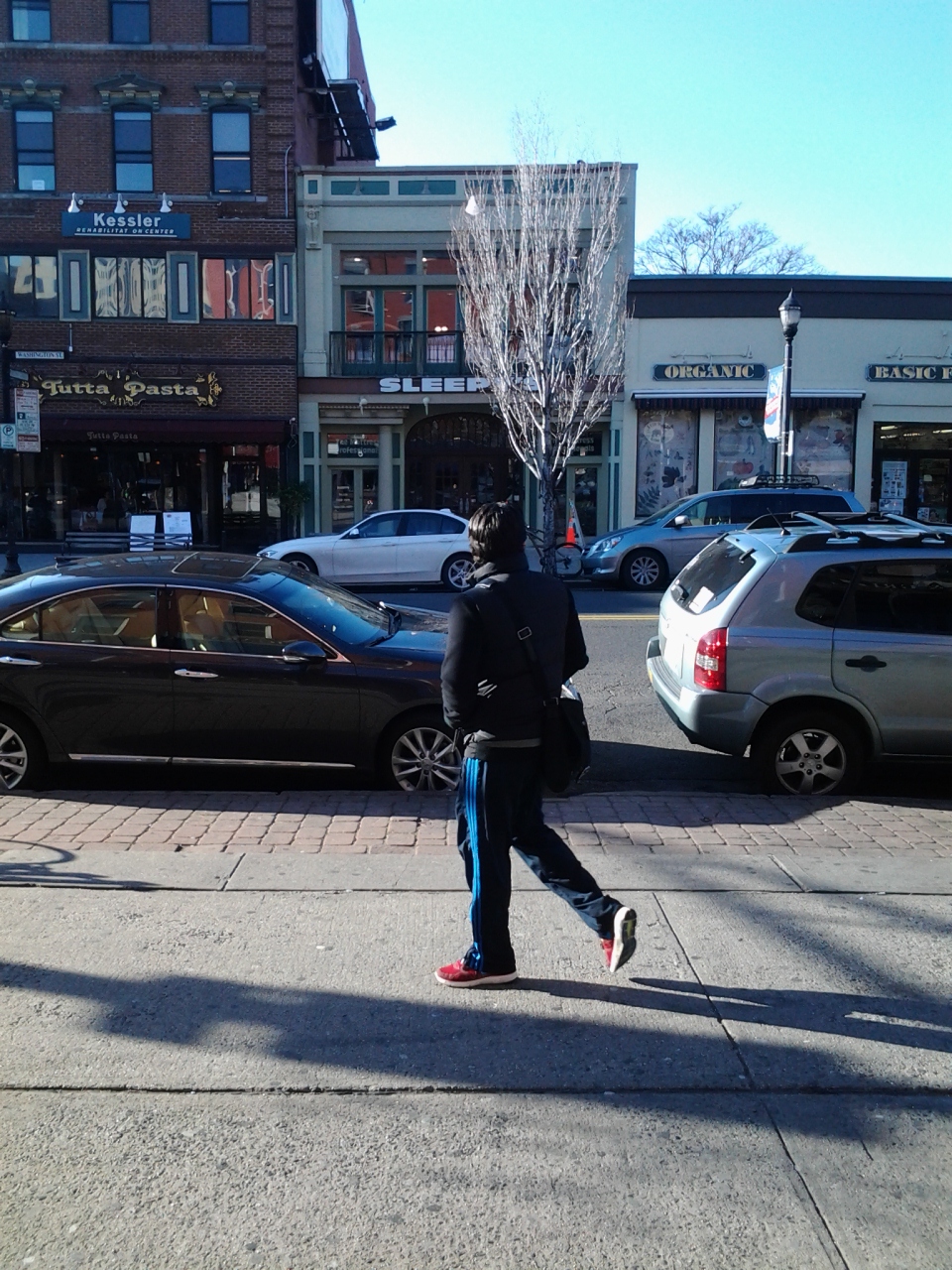 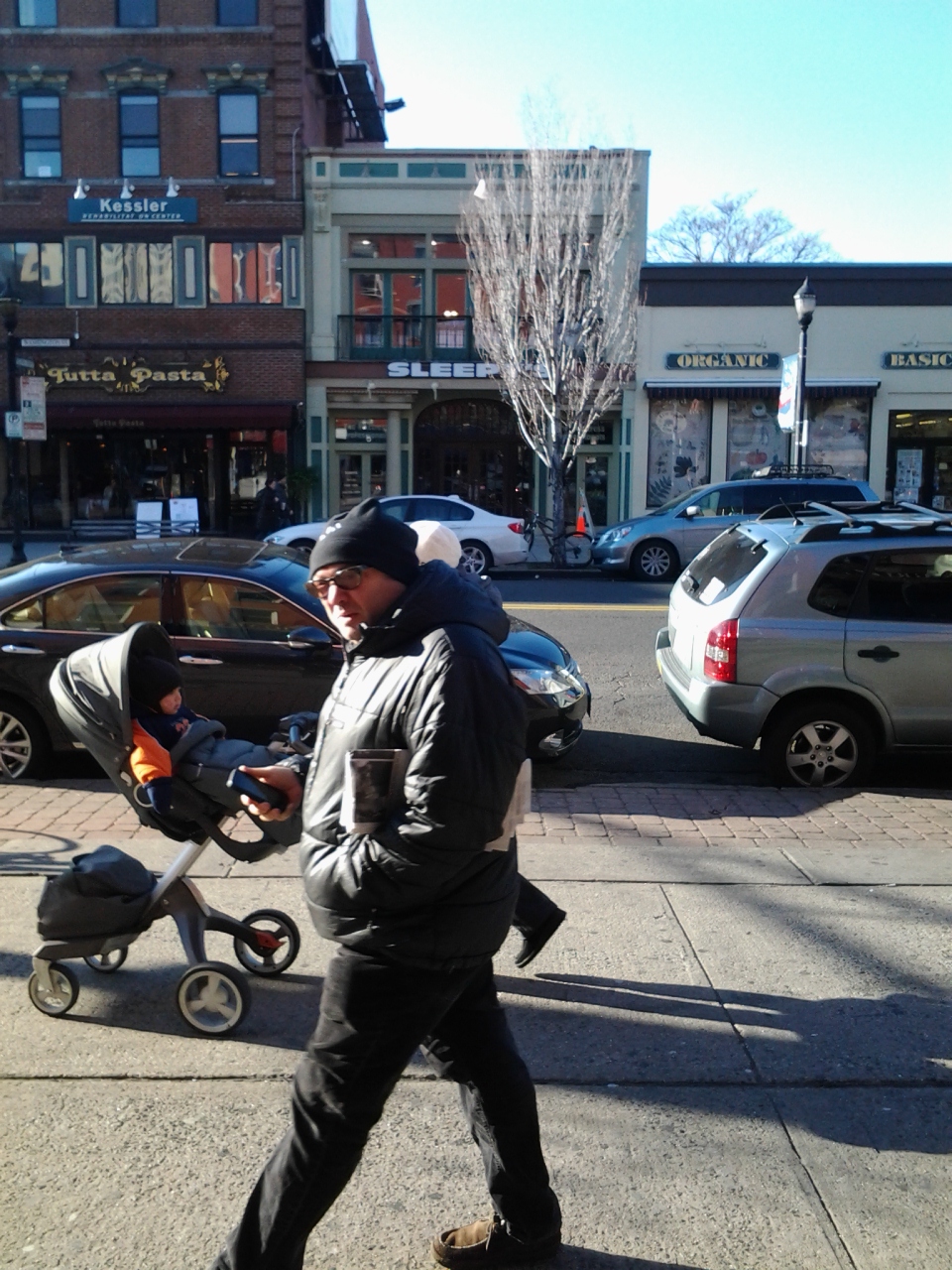 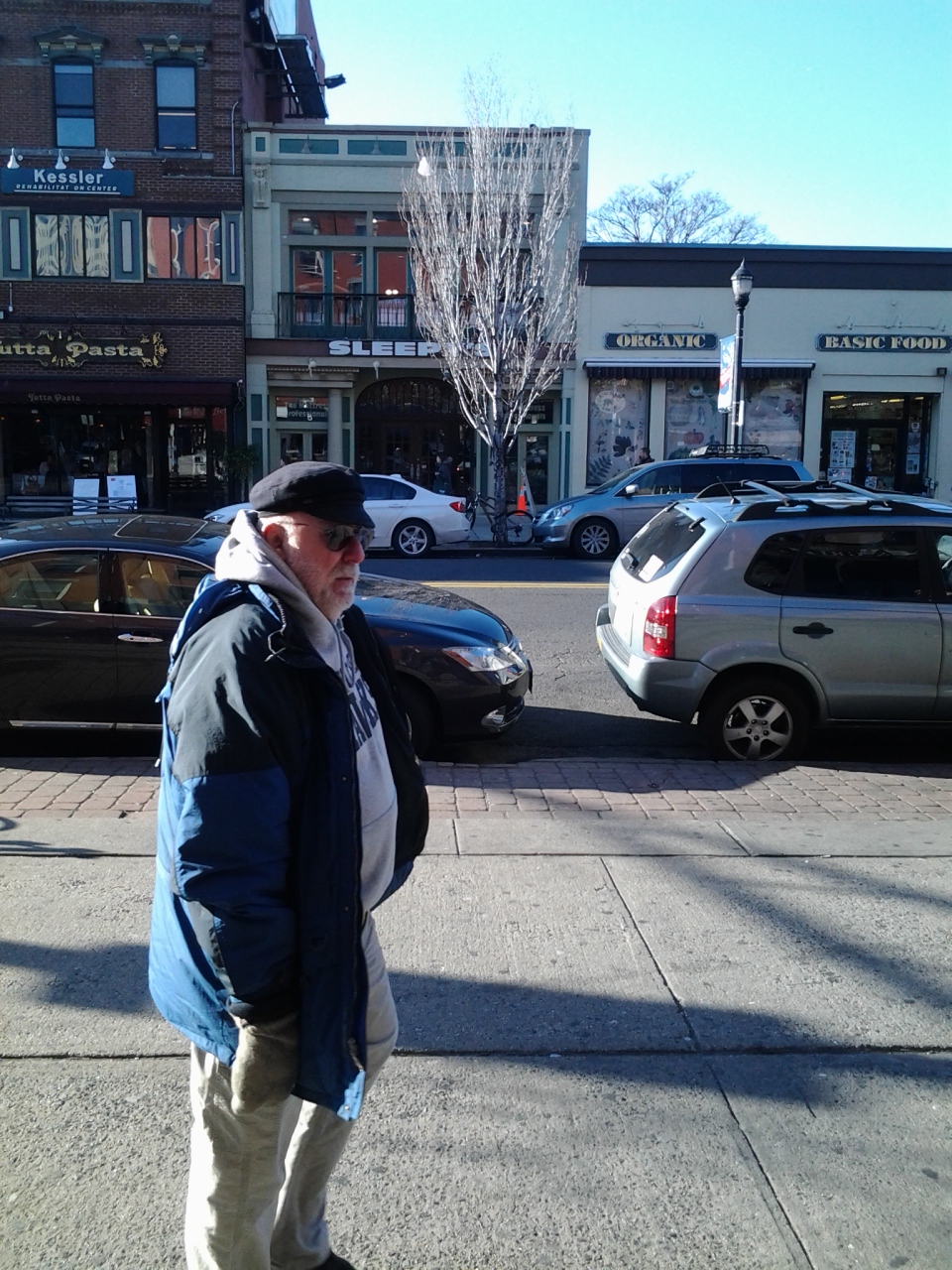 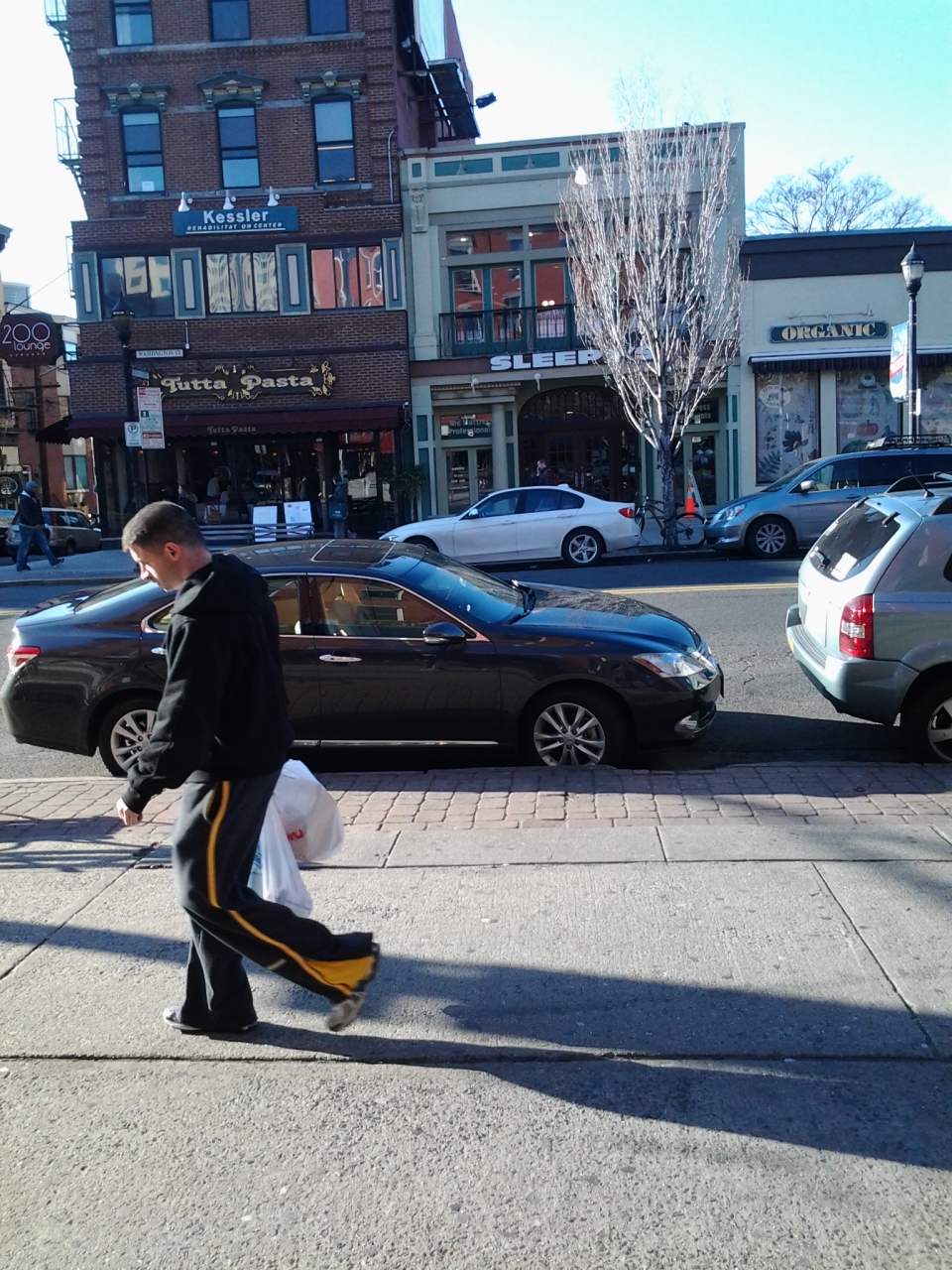 What Does It Take