When I last wrote I neglected to mention the squirrel. We had a squirrel break through a screen in the kitchen. Bill saw the squirrel Friday morning around the pots and pans. Apparently made enough of a racket to get the squirrel to scram. I wondered why Bill was taping the screen, figuring that Bill had done something.

A squirrel invasion seemed so outlandish. This morning Bill was adding more tape. Apparently the squirrel returned and proceeded to eat the bread. The bread I was going to use for a sandwich. Bill made it a point to show me the squirrel hair on the tape to prove that it wasn’t anything that he had done.

And then there is the ongoing saga of the drain in the bathtub. It just won’t go down. I usually shower with a bucket in an attempt to save water, I use it for flushing the toilet. Lately the bucket has been used for bailing out the tub. A plumber came after I left, took $240.00 from Bill and broke a snake in the pipe.

There seems to be a problem with the apartment below us and Bill phoned Peter the absentee landlord. Peter was upset that no one contacted him sooner, but he’s basically useless. The plumber is scheduled to return on Tuesday.

Originally he was supposed to come by on Monday and I was willing to cancel my beach plans but Bill insisted that it would be good for my mental health to go down the shore. He was going to take the day off from work and wait for the plumber but now it will be on Tuesday. I am off and Bill can go to work.

From what Bill told me, the tub is now drained and the plumber’s snake was broken in the drain. A few years ago, Julio used a snake to fix the drain and in doing so pulled out two other broken snakes. I don’t know how and why it happens but I wouldn’t be surprised if the squirrel was involved.

At the cigar shack today it was alright. Me, Thomas and Bradley. My brother Brian (a plumber) stopped by the shack with his wife karen and two friends of theirs. They were going to Damrosch Park to see Lesley Gore and La la Brooks from the Crystals.

It was a nice time seeing them if only for a few minutes. Now the cigar shack is awfully quiet. And having written that there’s been a flurry. An old friend, customer Adam stopped by. Hadn’t seen him in a few months and it was good to see him again. Nice guy, keeping his head above water just as most of us are trying to do.

Another customer stopped by yesterday and gave me the suggestion on what I should write a book about. It was somewhat rooted in what I wrote yesterday, before I went back and edited before bedtime. I am glad that I did.

Now I am home. No food to eat, had to order a pizza from Grimaldi’s. Big day tomorrow, going to Millbrook. Who knows, it might be something to write about. 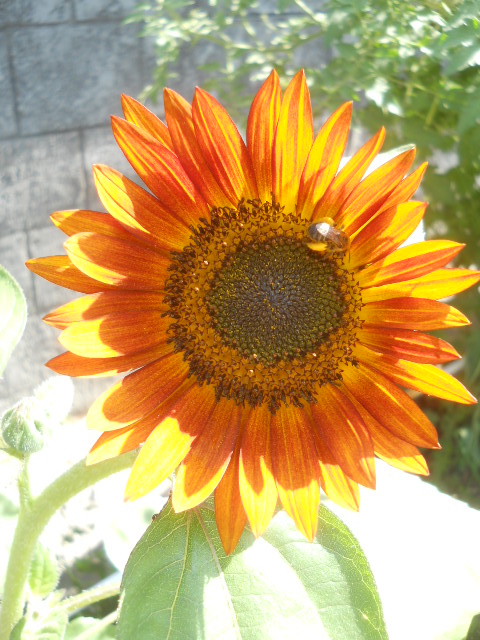 I tell you last night was such a nice time that today was bound to be a disappointment. And it certainly was. I left the apartment, shirt and tie, suit jacket hanging over my arm. When I got to the street I realized I did not brush my hair. Luckily, I carry a hair brush, so no biggie.

I crossed the street and saw a phone number for a store in the neighborhood that hasn’t been open for a while. I thought I would give a call to find out what was up. That’s when I realized that I did not have my phone on me.

I knew I needed my phone, just think of all those applications I filled out on line, those resumes I sent out. How are they supposed to ignore me if I don’t have my phone. So it was back up four flights of stairs, each floor up with a higher temperature. By the time I was back on the street, I was sweating like a whore in church.

That is how the day started and it was just the way things go. It’s a drag, in general and not just for myself but for millions around the world I suppose. Not much going on, I worked today with both Calvin and Thomas and both were quite hungover from a cigar event they ran last night.

Well Thomas was hungover and Calvin was still drunk from the night before. He left the event and then had about one hours sleep before he had to return to the cigar shack and deal with a fire safety inspection at 5:45 this morning. It took about a minute and it was a complete waste of time.

The landlord of this building which houses the cigar shack is a corporation run by dicks. So Calvin continued being drunk and left when possible, around 1:00. Thomas got himself together and once again did aces in sales, being hungover seems to not be a deterrent for him, whereas me, as dry as a bone, face Sisyphean struggles nearly every bleedin’ day.

Still I break my personal goal of at least one thousand but it pales in comparison to my co-workers, especially Thomas. I have been getting all of the strange customers today and also been luckily enough to not deal with customers that I don’t particularly care for. And those customers seem to be increasing in number.

Thomas is a good guy to work with, but he thinks I write about what a horror show he is to work with but that’s not true. Jerry Vale and the Bradley are probably the most difficult to work with. One seems to be afraid of Thomas and myself and the other with his mole like eyes is just a pain in the ass most of the time.

And guess who I will be working with tomorrow? Well much to my surprise it won’t be Jerry Vale. Thomas and the Bradley which isn’t half as bad as I thought it would be.

Something interesting happened the other day, don’t know whether or not it’s permanent or not, but basically, nothing turns me on. Sexually that is. I can appreciate a nice male body but what to do with it- I have no concern anymore.

And you can’t just keep them in the corner and stare at them, you have to do something. And what that is simply does not interest me at all. I do not regret it, feeling the way I do (or not feeling anything). I have been sexually active since I was a teen and probably had more sex than a lot of people. Just don’t ask me their names since I never asked for their names and if I did their mouths were full and I wasn’t able to understand them anyhow. 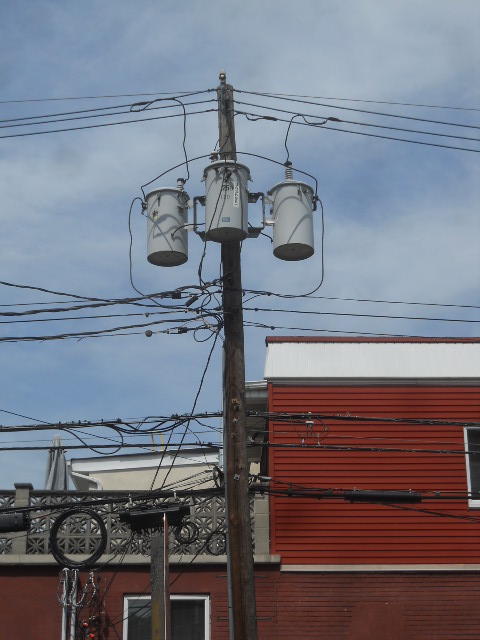 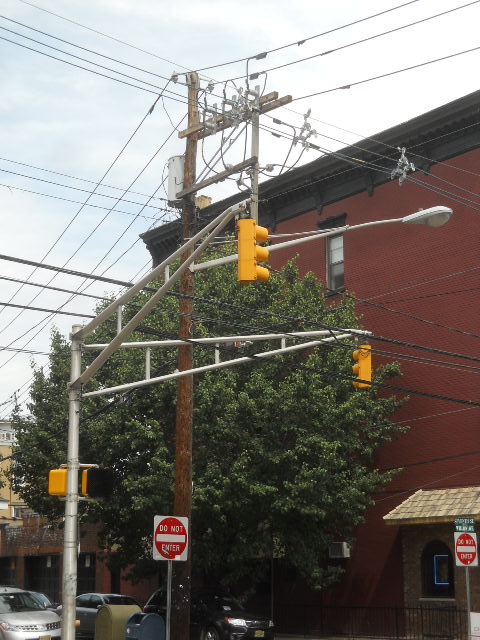 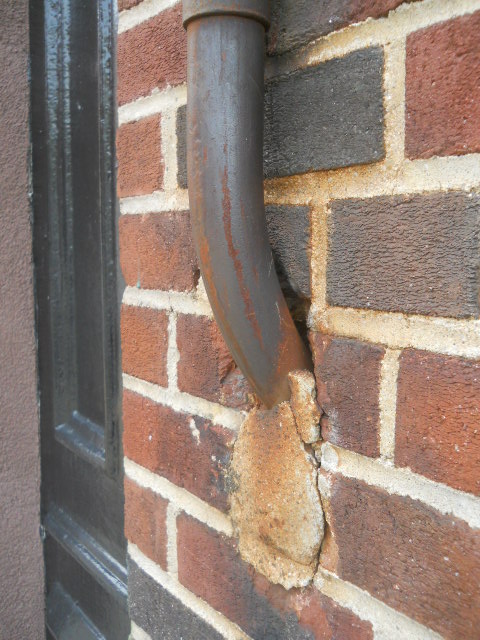 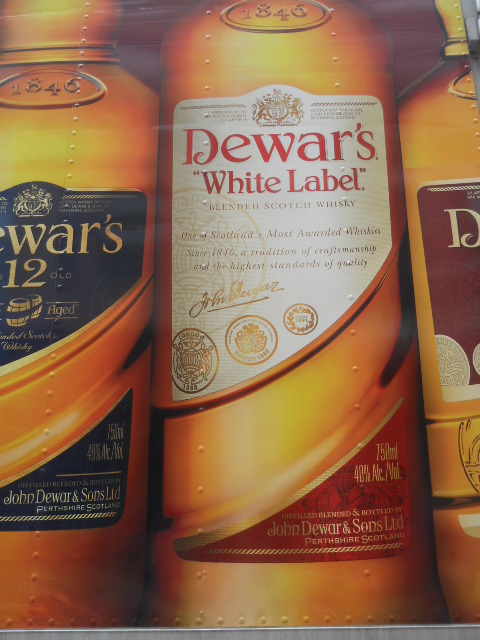 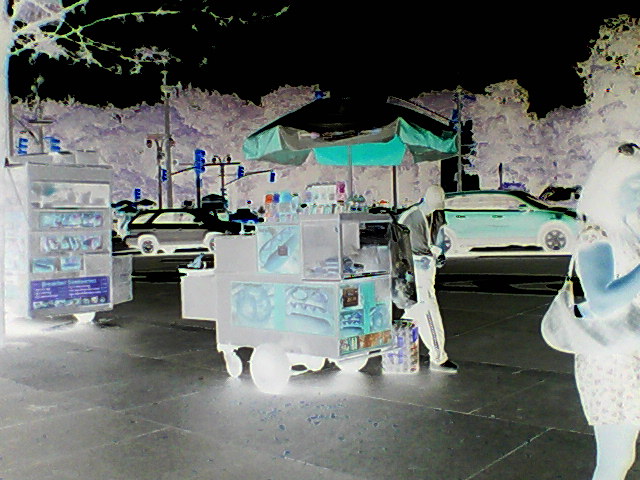