It’s a Tuesday and once again it is quite hot. Not hummus though, just heat. The sun in beaming. And of course at any moment the computer might think it is getting too hot and shut down unexpectedly. So it would be in my best interest (and yours perhaps) to just write write write before it all goes away.

But what to write about?

Weeds was on last night and it was good. The Big C was also on, and I can’t help it, I really like Laura Linney. Ever since Tales of the City. I’m sure I’m not alone on that. Her kid and her husband both deserve a slap though. And maybe her character does too.

The character, Cathy has stage 4 cancer, inoperable, incurable. And she’s not telling anyone about it. But she is living her life the way she sees fit.

I don’t think I wrote about True Blood yesterday. That was on Sunday night. Pretty good, some story lines should be dropped. I can’t wait to see the season finale on September 12. That should be very interesting.

I arranged to have September 12 & 13 off from work. Not that there is anything planned for either day, at least I don’t think there is. I’m open for surprises though.

I also did not write about seeing Neutron Drivers at Maxwells on Saturday night. Got there in time to see the Electric Mess finish their set, with one song. They were entertaining, if only for 3:50. Neutron Drivers came on.

Before they did I went outside for a smoke. A woman came up to me and asked if I was the drummer for the first group. I told her I wasn’t. We started talking. She used to work at the Cat Club and Don Hill’s in Manhattan around the same time I was working at Maxwells.

I didn’t ask her name but figured she was in the same ballpark as me. We briefly chatted about how horrible bands that eventually made it big were when they played our respective clubs. I mentioned Nirvana and Smashing Pumpkins as examples and can’t remember who she mentioned.

I do remember her name being Liz. We both mentioned that we hardly ever go out anymore, I was there to see Mike C in Neutron Drivers and she was with her husband who dragged her out to see some bands.

She couldn’t find her husband I cracked wise, asking if she was sure it wasn’t the drummer for the first band.

Rand and Lisa showed up and we enjoyed Neutron Drivers, though Rand agreed with me they should move the songs around in their set list, not have three songs in a row that slowly unravel, losing whatever momentum they might have had.

I had three Stella Artois and it basically got me buzzed. Buzzed enough that wound up home a little after 11:00PM. Two Saturdays in a row where I had actually gone out and saw some music and home before midnight. Glad I did.

Now it’s been a long hot day. Once again, an uneasy night’s sleep. At one point Bill was yelling. I thought he was asleep, he says he wasn’t. He claimed to have been bitten by something. It was enough to wake me up, him yelling through his sleep apnea mask.

I had a dental appointment this morning. Did not go to Coney Island. No swimming allowed since Hurricane Earl (!) is approaching the east coast.

And I do like to take pictures when I am at Coney Island but without a camera it would have been difficult. Back to work tomorrow. Another hot day is predicted. 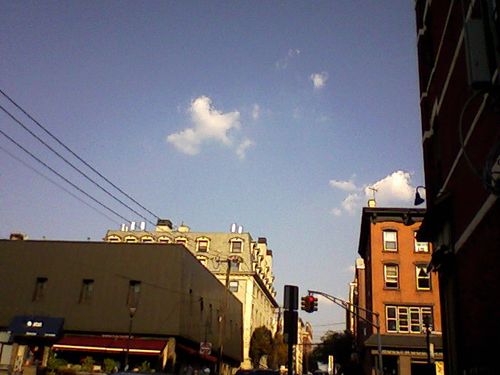 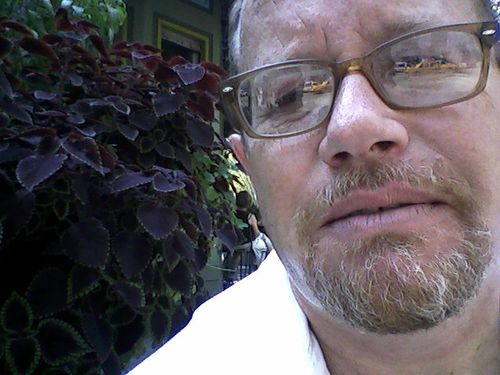 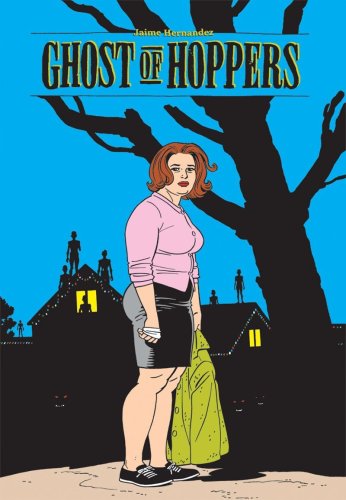