Another cold day. Sunny and cold. Out and about, in and out and now I am in. But enough about that. I got two comments for yesterday’s entry. Of course it was Annemarie and Harpy, but they count. They were confounded by the fact that I am taking a break from writing this here blog at the end of the month. I haven’t decided exactly what it is I will do. Like I wrote last night, it could be for a day, a week or a couple of months. I could have also mentioned that it could be an intermittent thing.

Meaning that I might post something every other day, if at all. I might just post photos. So you see the whole thing hasn’t been figured out and anything is possible. I’m not even sure if I will meet the 500 word quota. I have shown that I could throw down 500 words with no problem on a daily basis. There are other things going on and I just need a break. A change will do me good and perhaps when I return it won’t be so much navel gazing. Like I said, anything is possible.

When I play guitar after not playing for a while, when I get back to it after shaking off the rust, occasionally there is a new, slightly different technique. Hopefully that will be that way for writing. The gears are grinding down and some lubrication is in order. I was surprised by the fact there was not a peep regarding no more cigarettes, no more diet soda and no more Ocean Spray/Apple & Eve juices. I am grateful for the concern about the state of flux this here blog may or may not be in.

And fear not, there are over 2,000 entries posted. If you’d like you can go through the trough and drop me a line, saying this was a good one, this one sucked, this one needs some work. Much like Jimmy Seltzer (aka Peter Pepsi, aka RC Koala, aka Peter Kehoe, aka Nick Colas) would do when I was still working at the cigar shack. I do miss those brief intermittent chats with the aforementioned character and I certainly hope he is well. Texts were sent but went unanswered so it is entirely likely that I have fallen off their radar. I am out of sight so it stands to reason that I am out of mind.

There was an article on the New York Times website yesterday about how hard it is to get the most entry level job if you do not have a 4 year college degree. I related to that and posted a comment, a comment which had 175 recommendations when I last checked before the pay wall came up restricting my access. You have 10 free articles to read a month but whether a month starts at the beginning of the month or merely 30 days after reading the first article, remains to be seen.

I do not regret ending my education after high school. After all- I hated school from day one, from kindergarten to the last day of high school. How I got through those years, I’ll never know.

I did ask my friends on a Facebook page if anyone was going to see Port St. Willow on Friday night at the Mercury Lounge. One guy replied and said he was not going but wouldn’t mind reading a review of it. That is cool, an assignment of sorts, something I have been hoping for since 2005. Of course it comes near the end but it’s better than not coming at all. 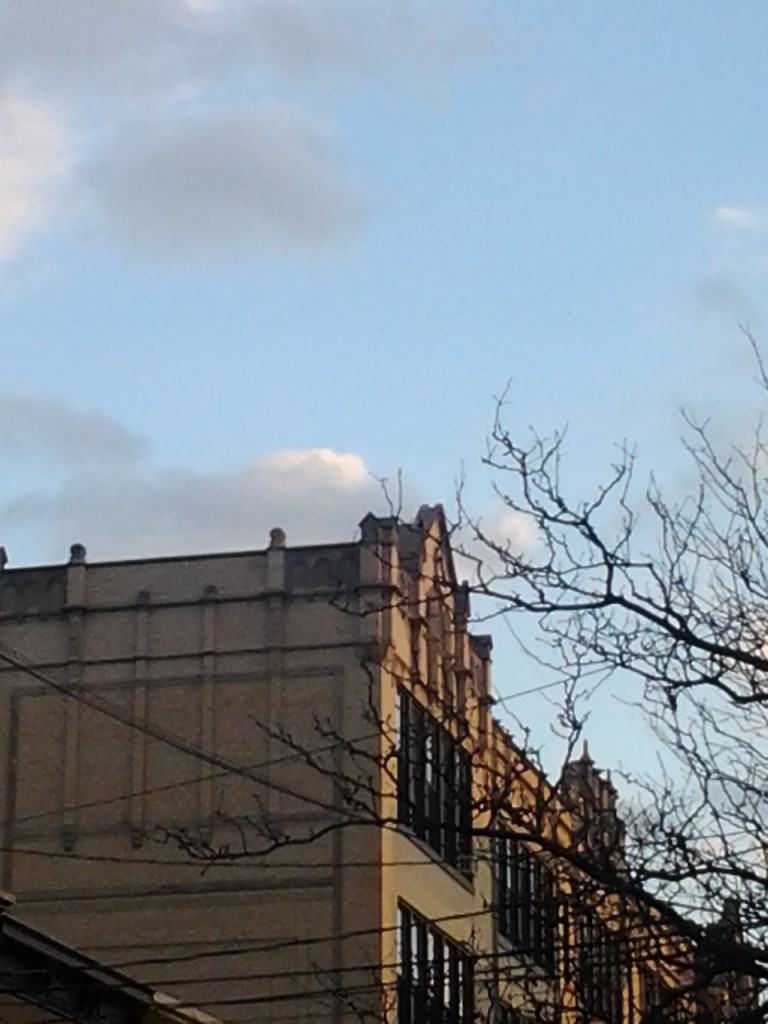 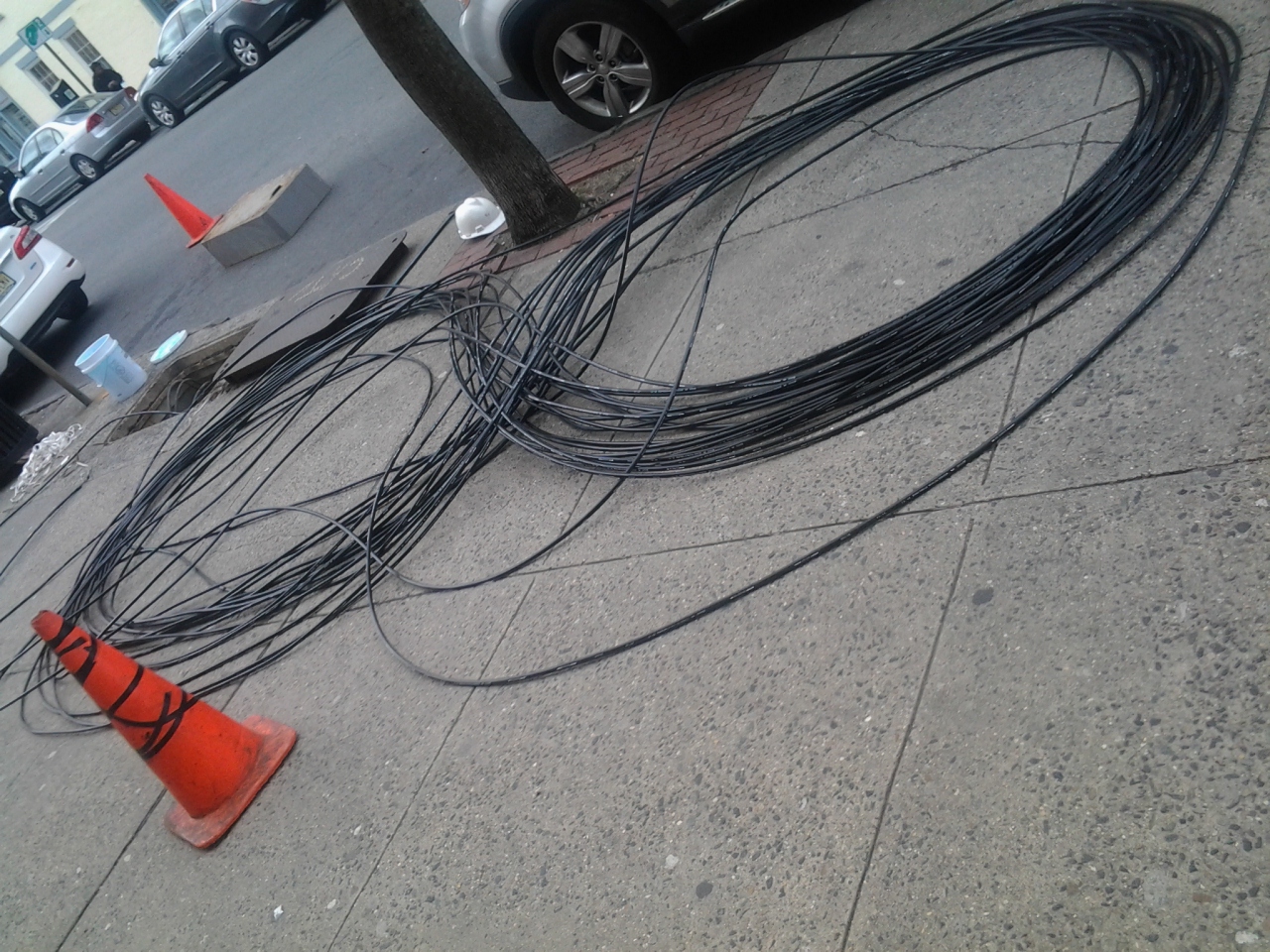 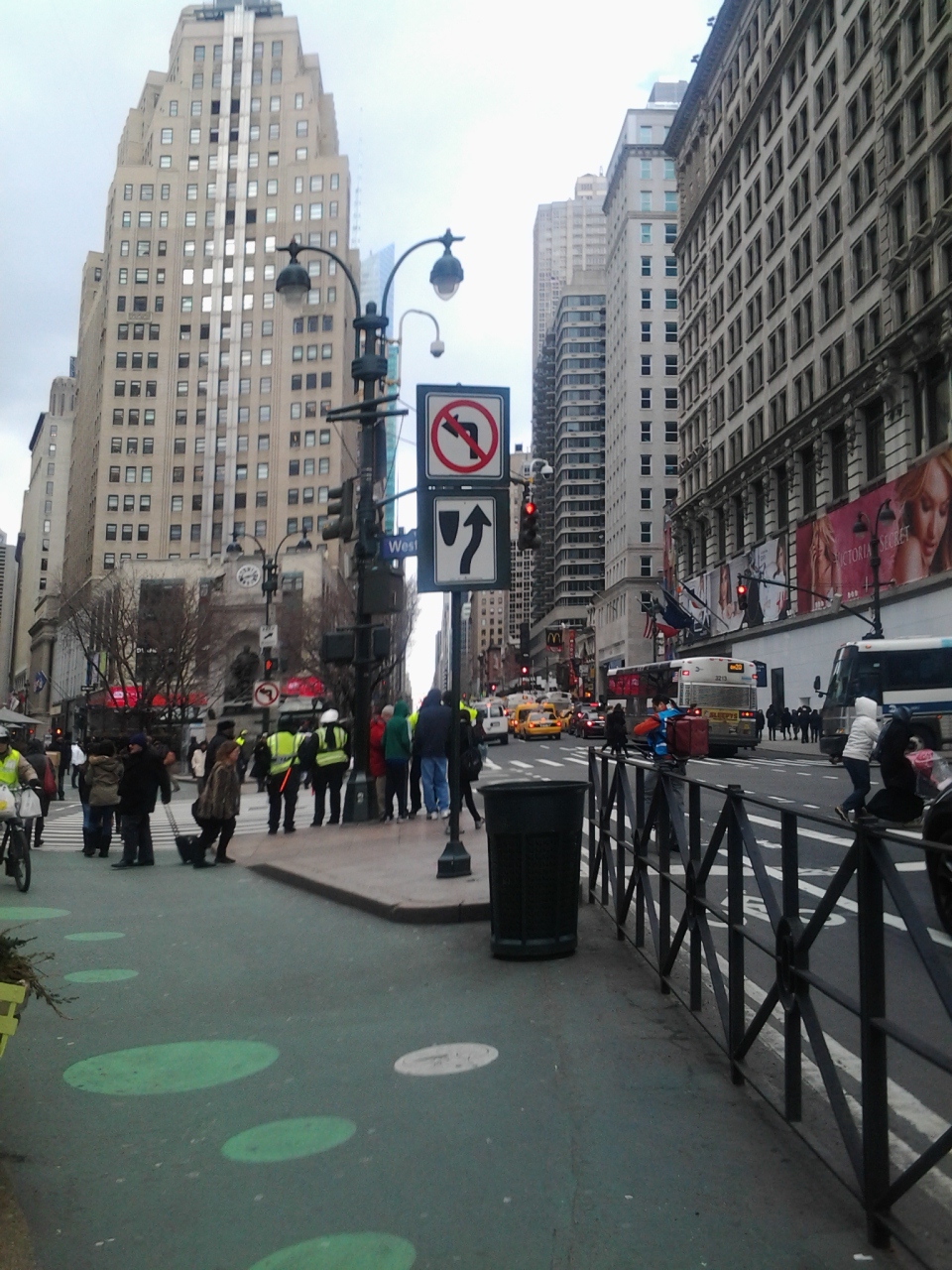 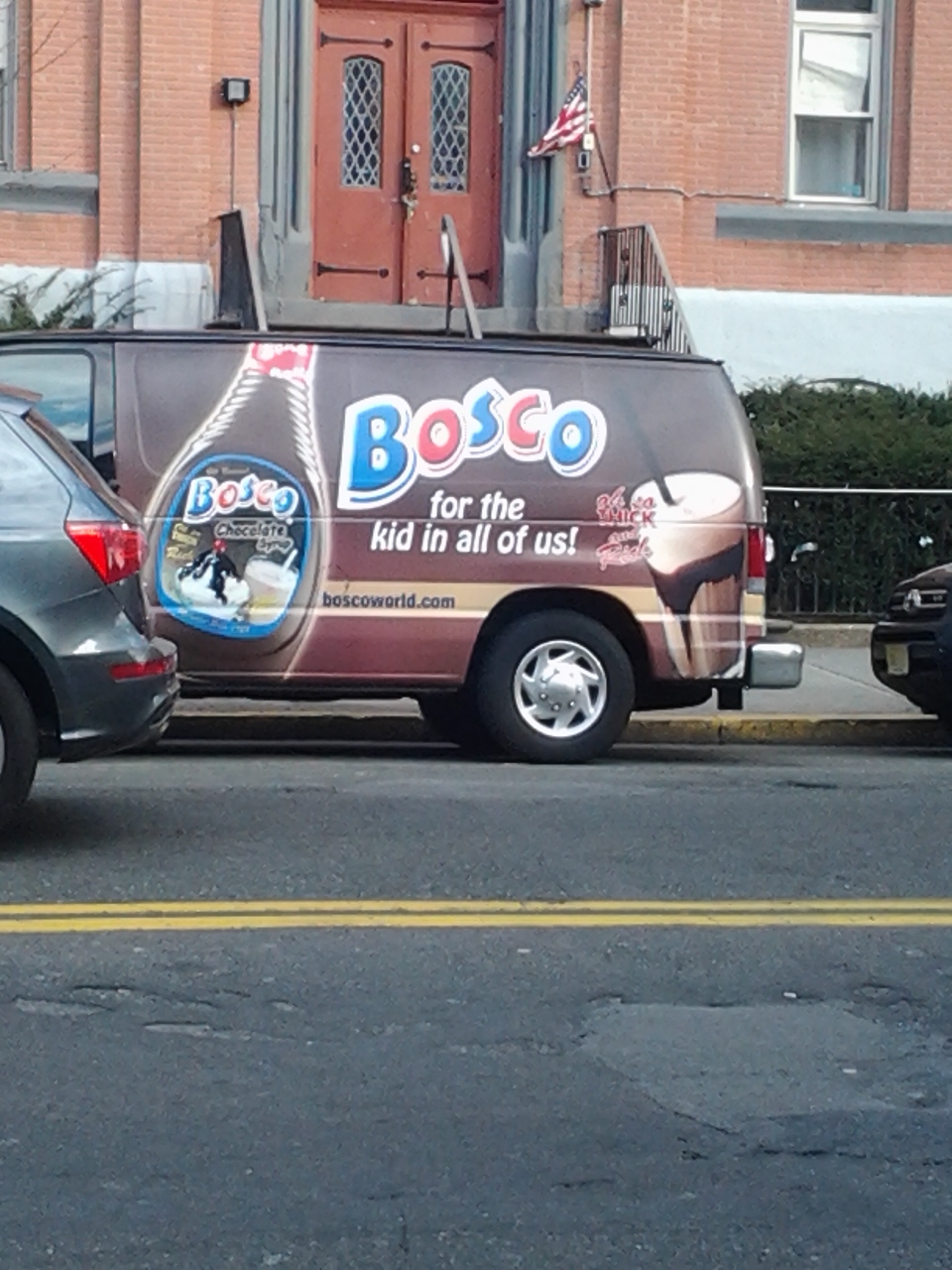 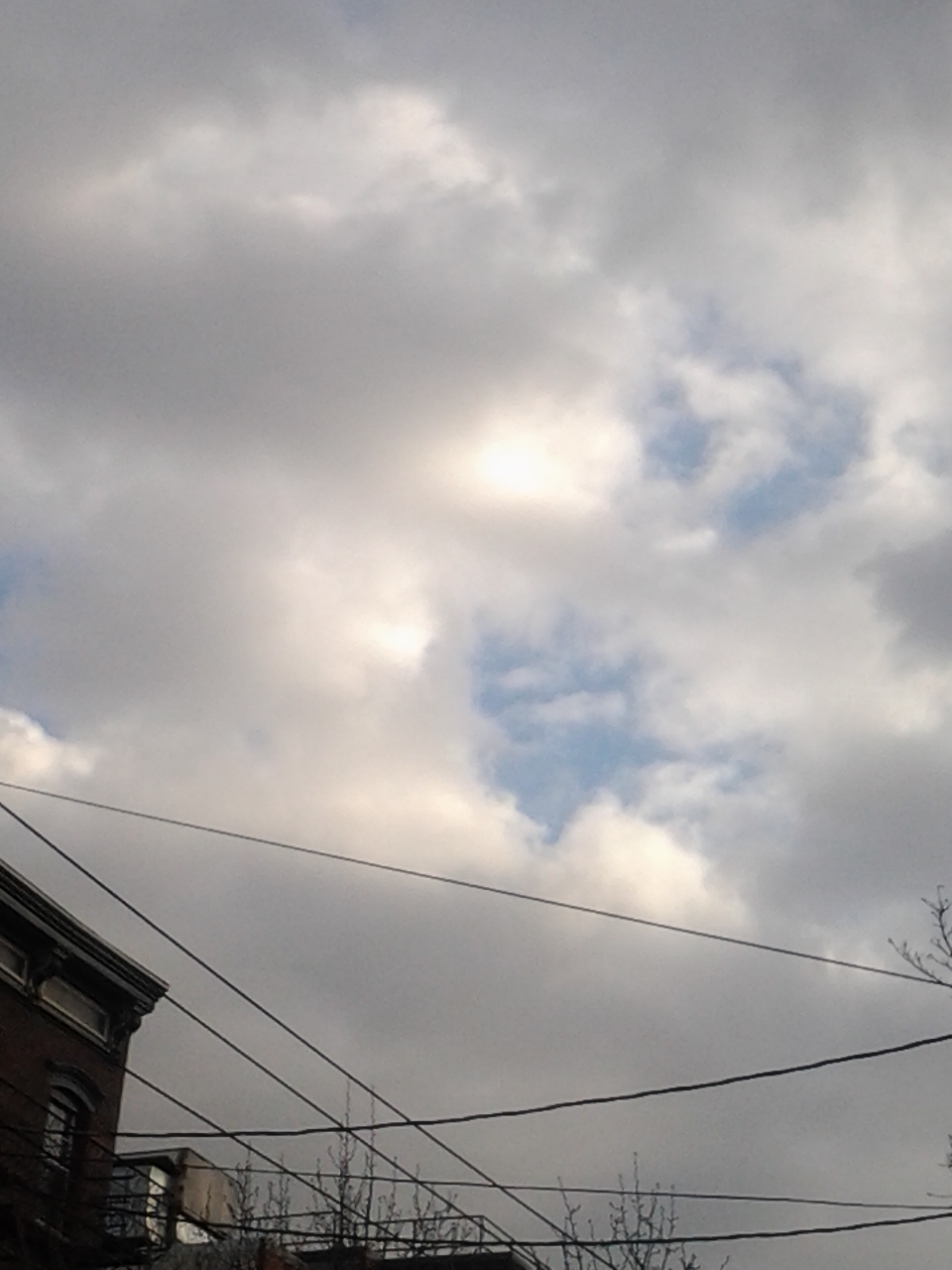 Another hot day, even hotter than yesterday. In fact the highest the thermometer said was 102 degrees. That is hot. The day started out nicely, woke up in air conditioning and slowly got myself ready for the day. I was up and out after cereal, coffee and a shower. Today was going to be the last day I had to spend with my sister this year before she flew out to California and I had a cigar for her husband Rex and wanted to get a Hoboken t-shirt for her son, Earl. Of course when I walked up to Washington Street, the place that sells cool Hoboken t-shirts wasn’t open yet.

I wasn’t happy about it but what could I do? I walked back home without the t-shirt and had some more coffee, iced coffee. The plan was for Annemarie and me to see Wes Anderson’s Moonrise Kingdom. Annemarie showed up on time and I gave her Rex’s cigar and mentioned the t-shirt fiasco. Then she mentioned that I had already given many t-shirts to Earl already. Following that she suggested a Guitar Bar t-shirt. We were coming up on the second Guitar Bar, Guitar Bar Jr. and I had Annemarie pull over and I ran over to the Jr. store.

They opened at noon and it was only 11:40. We couldn’t wait since the movie was at 12:10 so we headed to the movie theater instead. Since it was the first showing of the day, the tickets were half price which was nice. We sat in the darkened theater watching the coming attractions with two other people. The movie was joyous. Very whimsical and a wonderful movie to watch on a hot summer afternoon. It was so good that I would very much like to see it again.

And I probably will when it gets released on DVD. Great performances all around, especially the two children who are the leads. Bill Murray, Frances McDormand, Edward Norton, Tilda Swinton and even Bruce Willis all gave good performances. We were both very hungry when the movie ended and wound up going to Whole Foods in Paramus to get some lunch. We also stopped by Old Navy where I was finally able to use the gift card Annemarie and her family gave me for Christmas last year. I got a nice shirt, buttoned down of course, white striped short sleeve.

From Paramus we went to Hillsdale to my brother Brian’s house. Today was Brian’s birthday. Yesterday was his son Brian’s birthday. It was a might bit tense in the house so I went and sat on the porch and had a cigarette and read Mojo magazine. Even though we had just eaten about an hour before, we were soon going out to dinner. Neither of us was hungry anymore but still we went. Things got better once everyone ate, as Annemarie and I ate some more.

We were in the parking lot afterwards, hugging and kissing, saying goodbye and happy birthday. Brian and family went home for cake and Annemarie and I made it to the Garden State Parkway, heading to the Lincoln Tunnel. Of course there was a lot of traffic at the tunnel and we decided to take a short cut through Union City. But that shortcut was crowded and Annemarie started getting stressed. I knew the lay of the land pretty well and guided Annemarie north to the north parts of Union City where she could get back on the highway back to Saddle Brook and I would just walk down to Hoboken from there. Hugs and kisses once more, Annemarie getting weepy.

It turned out to be the right thing to do since she was basically home in a half hour, before I had made it home myself. And it was the right thing for me as well as I was able to walk off a leg of lamb sandwich and a hamburger that I had eaten only a few hours before. I walked through my old neighborhood, surprised to see new buildings constructed and old buildings torn down, while enjoying a cigar that I had been carrying in my pocket all day long.

There was a plan for Bill to come downstairs and say goodbye when Annemarie dropped me off in front of my building but since she didn’t do that, there was no need. It was just as well since when I made it home, Bill was nowhere to be found until I walked in the bedroom. There was Bill in bed with a killer headache, probably from the heat. I got him some Motrin and some ice water and he went back to bed. I just checked and he’s alright.

It’s been one of those days. I think next year I should find a place for Annemarie to stay in Hoboken so we could do whatever we want and not see anyone else in my family until a day before she heads back. It’s too stressful for most everyone concerned, arguing with their spouses, hurt feelings, invalid parents. It might sound cold but Annemarie doesn’t need all that, and no one needs all that. Fun and relaxation and hopefully stress free times are what she deserves and everyone else as well. I know since I also contributed some stress which I regret.

Both Annemarie and I highly recommend Moonrise Kingdom though. 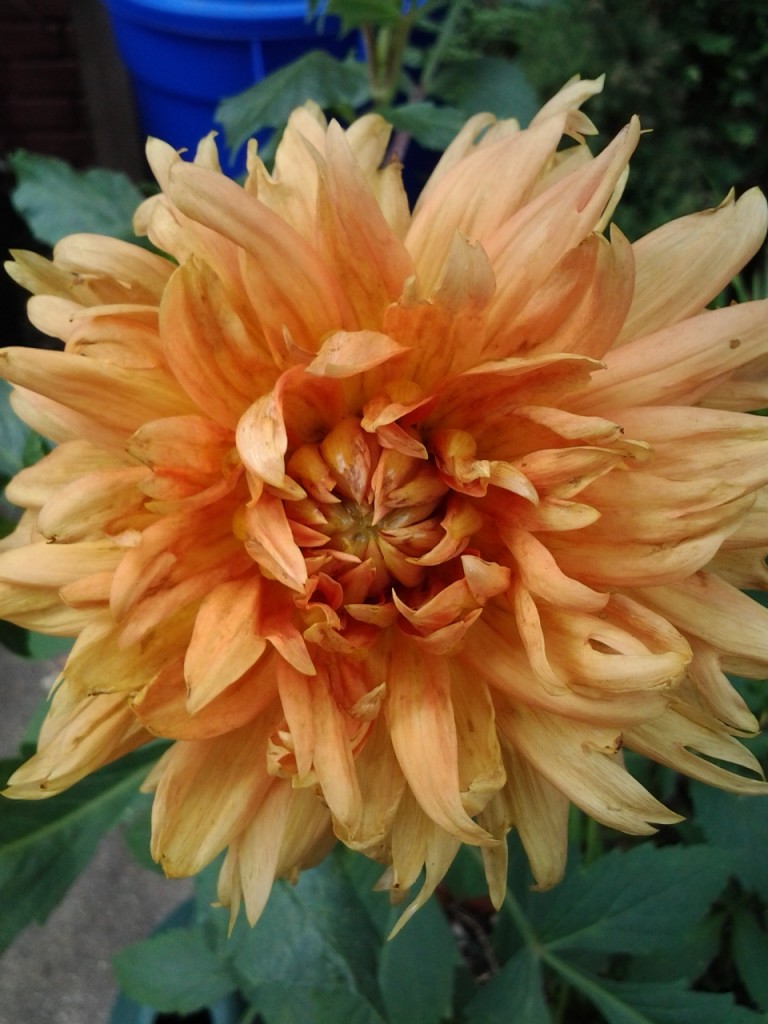 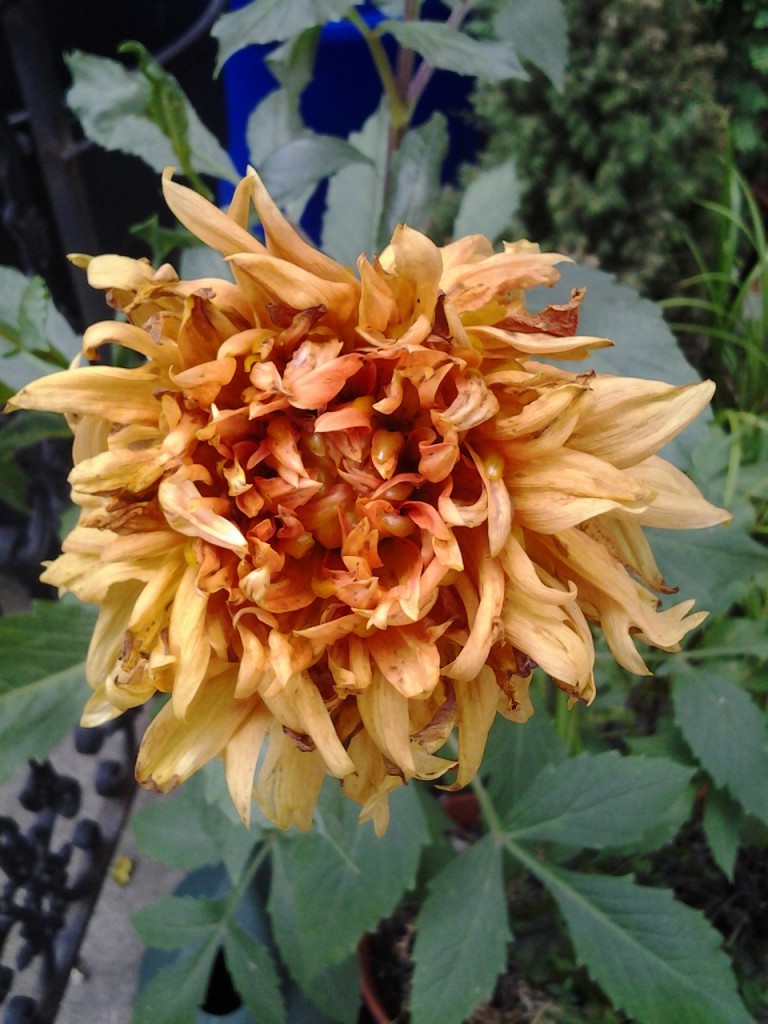 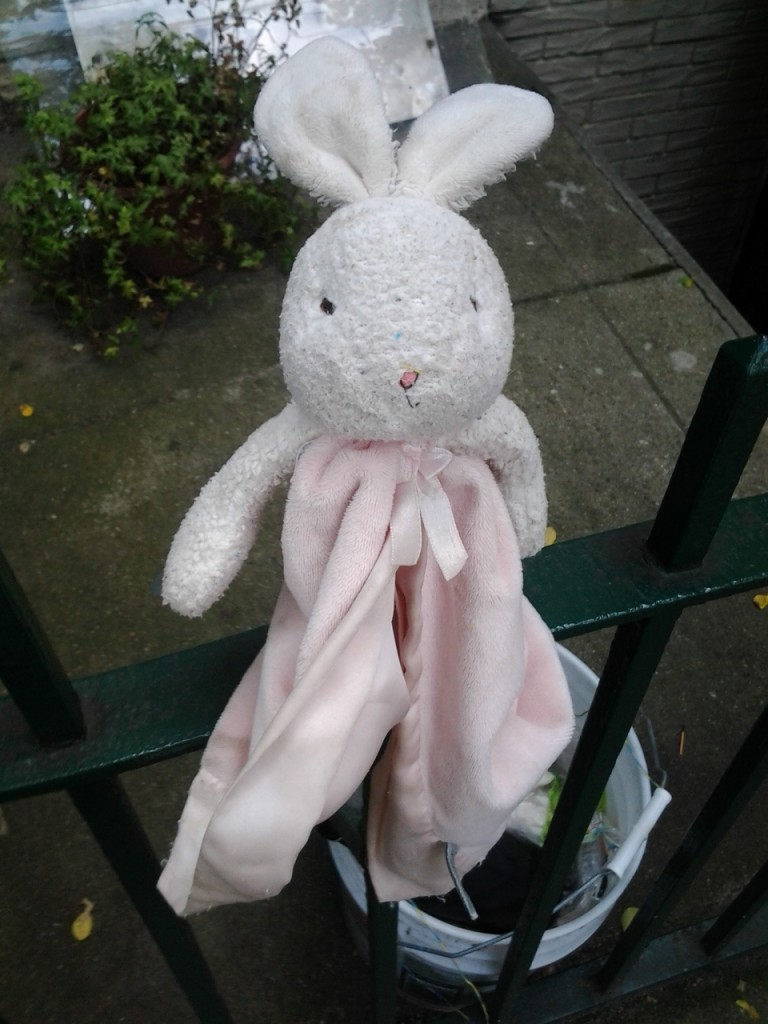 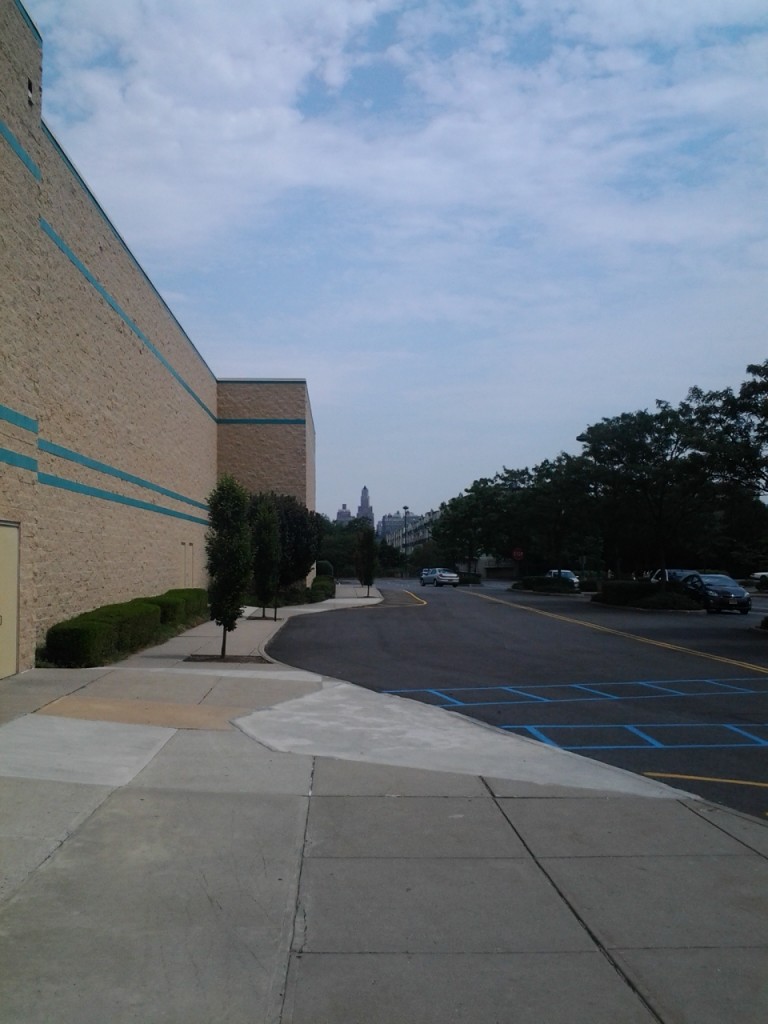 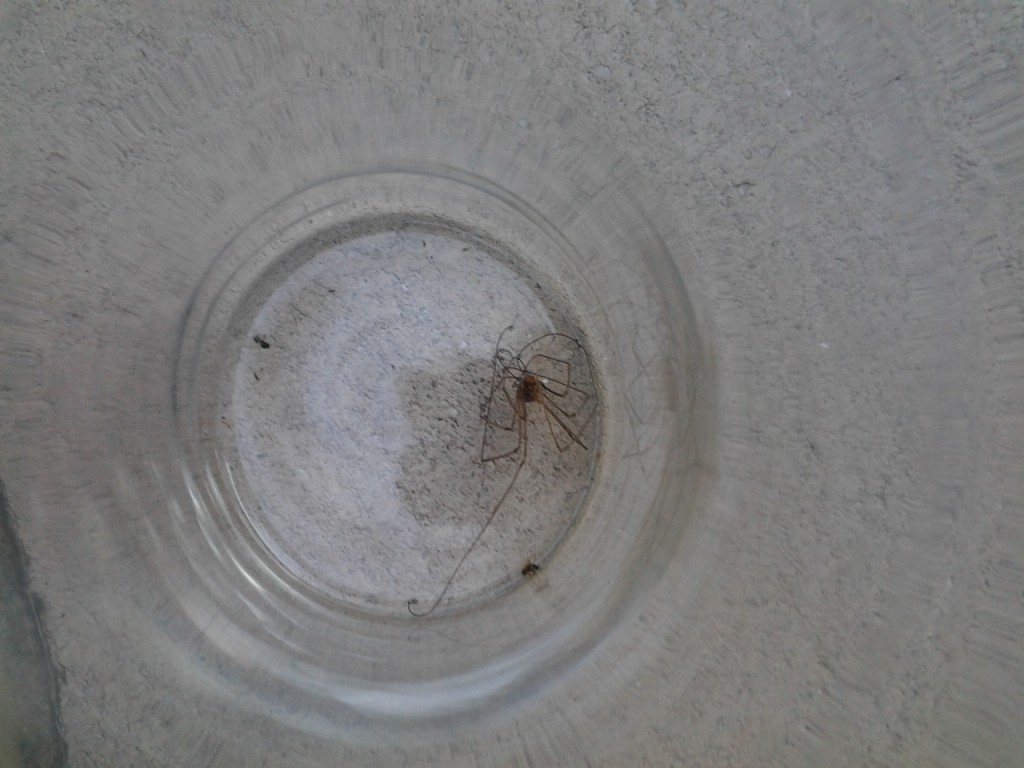 01 Enjoy Yourself (It’s Later Than You Think)