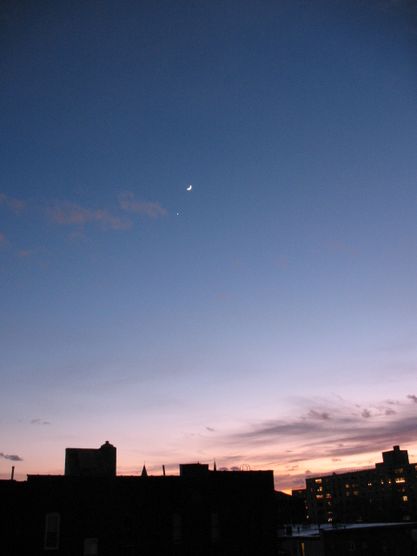 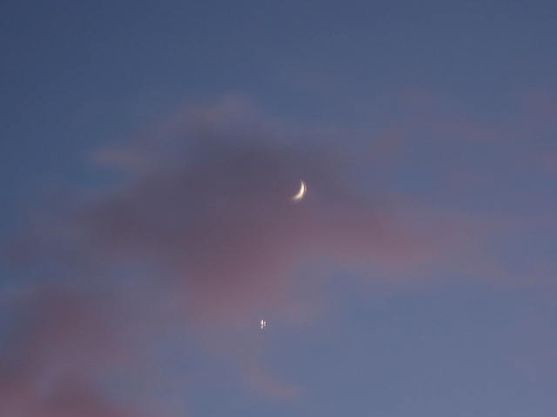 Just got off the phone with Bill. It’s 11:37AM. Bill’s at work, I am not. He was just going off about how lucky I am to be able to go to work when I feel like it this week. My eyes rolled as I heard him say that and I needed to tell him what was what.

Yesterday while at work I sent him an Outlook invitation that I had posted in November and as a note on the invitation I wrote, ‘SEE? I am supposed to be out until Friday’. He got the invite but didn’t read it.

So technically I am off of work this week, as planned, as approved over a month ago by the managing director, the president of the company and the chief financial officer. Those are the other three people in the company- Vivek, Greg Stevens and Tom Chin.

I also explained that yes I am off and yes I am stopping by the office to take care of whatever odds and sods there might be, and no- I don’t have to do it.

I do it because I don’t want a pile of crap to deal with on Monday January 5. Plus it looks good that I am showing up when I don’t have to. So a few hours yesterday, maybe an hour tomorrow, maybe an hour on Friday…I wouldn’t say that I have the week off, would you?

Sorry but I was crabby when I talked to Bill about having the day off.

I am amazed sometimes at how I can change my mind. This afternoon I was all set to head into the city, just to wander around. I was all set, had the Lennon bio in my bag, some water, my bus pass and the latest New Yorker and my camera.

As I walked up towards Washington Street I realized that there really isn’t any good reason to head into the city, especially since I’m planning on going into the office tomorrow and anything that I wanted to do today, could be done tomorrow.

So I walked down Washington Street, talked to my sister on the phone, letting her know that her brownies and cookies arrived finally.

I walked over to Barnes and Nobel and farted around in there, bought a new calendar and walked home listening to the Kinks.

I really hope next year will be an improvement but I also think that it’s going to be tougher than it’s been this past year. Prices gone up, products shrinking and now I have a few friends out of work.

It seems inevitable that I will join their ranks but according to Vivek that won’t be until March 2010, and that will be here before you or I know it. Anything is possible of course. Gotta save some money this year while I still can!

I think everyone should take a nap at some point in the day. We can call it, ‘Siesta!’