A lovely Saturday. For the first day of autumn it isn’t so bad. Quite agreeable actually. Last night was mellow and quiet with Bill driving down to Atlantic City. I stayed home of course, watched Bill Maher and had two pints of Guinness. They’ve been in the fridge since early thi year and for some reason I had a hankerin’ for it. Took me a couple of hours to finish them. It’s not like hanging out with friends when they go down like water. A limited supply means to hold back on drinking in a hurry I suppose. And that’s what I did.

Probably because of the Guinness I slept quite soundly and since I only had 2 pints there was no hangover this morning. I was grateful for that. There was a certain reluctance to get out of bed, but I managed. Coffee was made and I stepped into the shower. Bill arrived as I was lathering up and soon he was going to bed. Driving back down to Atlantic City you see. He was fast asleep and I had some breakfast and after that the running of the errands to the nearby supermarket. Soon I was home in front of the computer again.

While in front of the computer I sent an email to my former boss, the one I had written about as Zack. I had a request to ask of him. When I go on interviews they always ask what happened to my job at the cigar shack. I tell them that I was let go due to slow sales. I heard from some customers that when they asked about me, they were told I went off to do office type things which is fine. The truth is too muddled (though a very good story I found).

My request was that if some calls about my employment at the cigar shack were made, would it be possible for Zack to tell them I was let go because of slow sales. I sent that out earlier this afternoon and I hadn’t heard anything from Zack yet. I would hope he does this for me, it’s a simple, yet minor request. I was sincere in telling him that I hoped all was well with his wife and kids and I also mentioned that how on the Facebook page for the cigar shack I posted the text to the spread about Zack being a black entrepreneur, underneath his photos.

I was surprised no one else had done that. After that I just chilled out around the apartment while Bill slept. I was feeling antsy and decided to take the guitar out and do some busking. It was more productive than yesterday and I won over a toddler who tried mimicking my playing. The boy’s dad gave him a dollar to put in the guitar case. There were a lot more people out and there was also a scavenger hunt going on. I sold a guitar pick for a dollar to a group of guys following a list.

I Love You More Today Than Yesterday 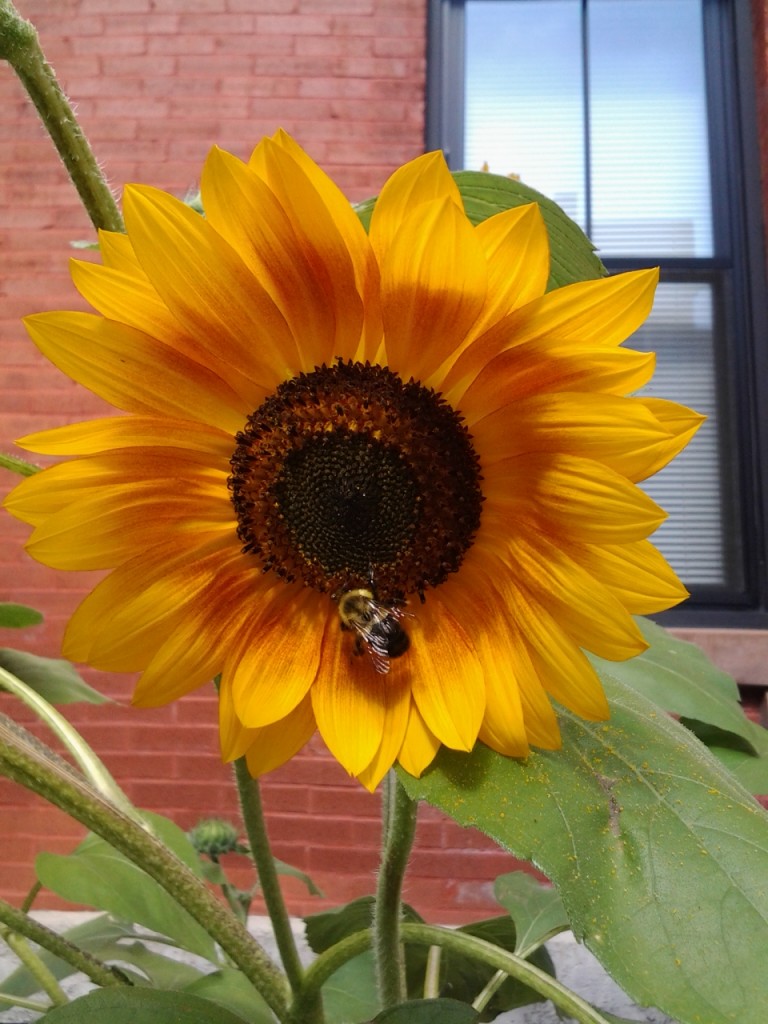