I still can’t believe it. Life goes on, for sure and everything seems the same as it ever was. Then I think about the reality TV showman becoming the President of the United States and I am taken aback. It’s been two days and today was better than yesterday. And yesterday was all about being in shock. The night before was stupid and weird and that’s even before the election started being reported. Just a misunderstanding that had us in our respective corners. Bill on the couch and me three feet away in front of the computer.

Things thawed out enough and Bill settled in for watching the returns, I wasn’t able to deal with that, so I watched a Michael Palin documentary on Andrew Wyeth. That was so great to watch and my mind was not on the election. It was only 58 minutes so I did have to jump into the election pool. It didn’t look good at all and I could not hide my dismay. I watched another Michael Palin documentary on a Danish artist, Vilhelm Hammershøi. It was good, but not good enough to keep me away from the car crash unfolding on the television.

I gave up on Michael Palin through, with the intention to watch at a later date. It’s on YouTube so I won’t have a problem finding it again. I was jazzy throughout the evening and enjoyed some edibles. Still it wasn’t enough. The car crash went on. Bill went to bed since he needed to get up at 4:30. I stayed up with the sound down. I was hoping to catch Van Jones on CNN but he was never on when I was watching.

At work the next day I was going through the motions. Which was fine I suppose. No one to share in the misery really. The day couldn’t end fast enough but I did end up at home. Bill came home soon after, in a state of shock and depression since it was also the date of his mother’s passing and he was so overtaken by the reality TV showman becoming the President of the United States that he had almost forgotten that sad anniversary.

But right now, two days later I watch MSNBC and watching the reality TV showman becoming the President of the United States and its visit to Washington DC, a visit to the White House and Congress and I have the sinking feeling that we are fucked.

Whatever progress that Obama made over the past eight years now seems likely to be overturned. Obama had his flaws but I liked him a lot. More than any other sitting president in my life. I certainly never volunteered for another candidate.

Obamacare, Climate Change reforms all slated to disappear. Probably whatever solar panels on the White House roof will be taken down, much like what evil Reagan did when he assumed the oval office.

It’s a sad day in America. At least for me and mine. Throughout the country the opposite is happening. Muslims are being attacked. Latin people are hearing chants of ‘build the wall’. A gay man was attacked in California by supporters of the reality TV showman becoming the President of the United States.

The Koch brothers are dancing. The Supreme Court may just swing to the right, an authoritarian move. Roe Vs Wade, The Obergefell v. Hodges decision could be overturned. They gutted the Voting Rights Act already to disastrous effect.

I said it before to friends and it seems I didn’t heed my own words. I remember seeing after Brexit, a commentator on the BBC was explaining why the people had voted to leave the European Union. My take on what he said (since I almost always get it wrong) was that while things had gotten better for some, things have not gotten better for many. Change was coming slowly after being promised it for so long by politicians.

Along comes an outsider with a loud mouth who claims that they’ll get the job done. They’re loud, and brash and speaking the words that go to their heart with promises of eventual fat wallets. They’ll do things differently, after all, they’re outsiders!

The politicians repeat their standard lines about continuing the status quo were falling on deaf ears. Once slow, change now had an air of immediacy. And so the misinformed voters who felt taken for granted went into an unforeseen direction by the polls and pundits and voted in what could possibly be against not only their best interests but the way of the world around them.
All empires end eventually. 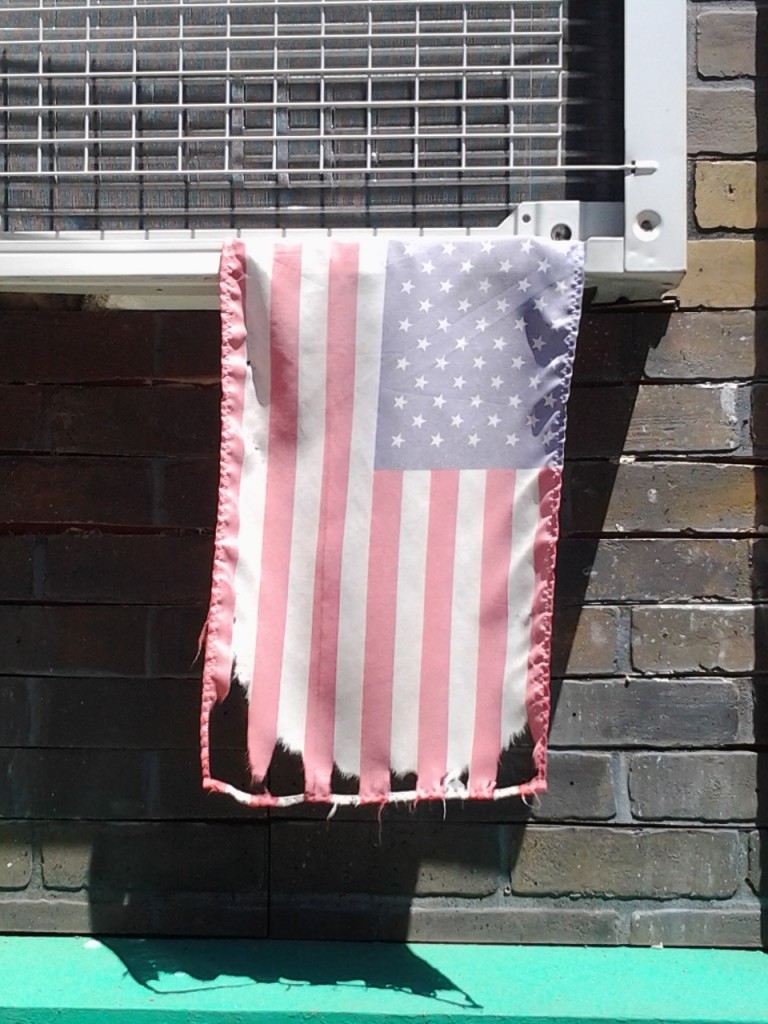 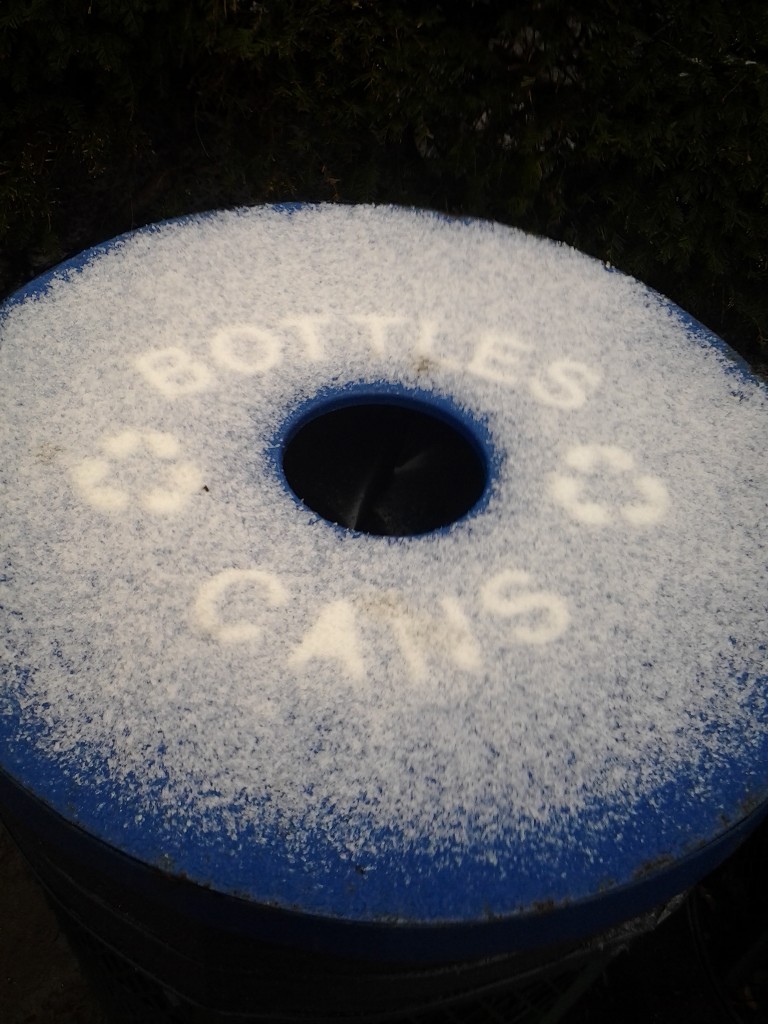 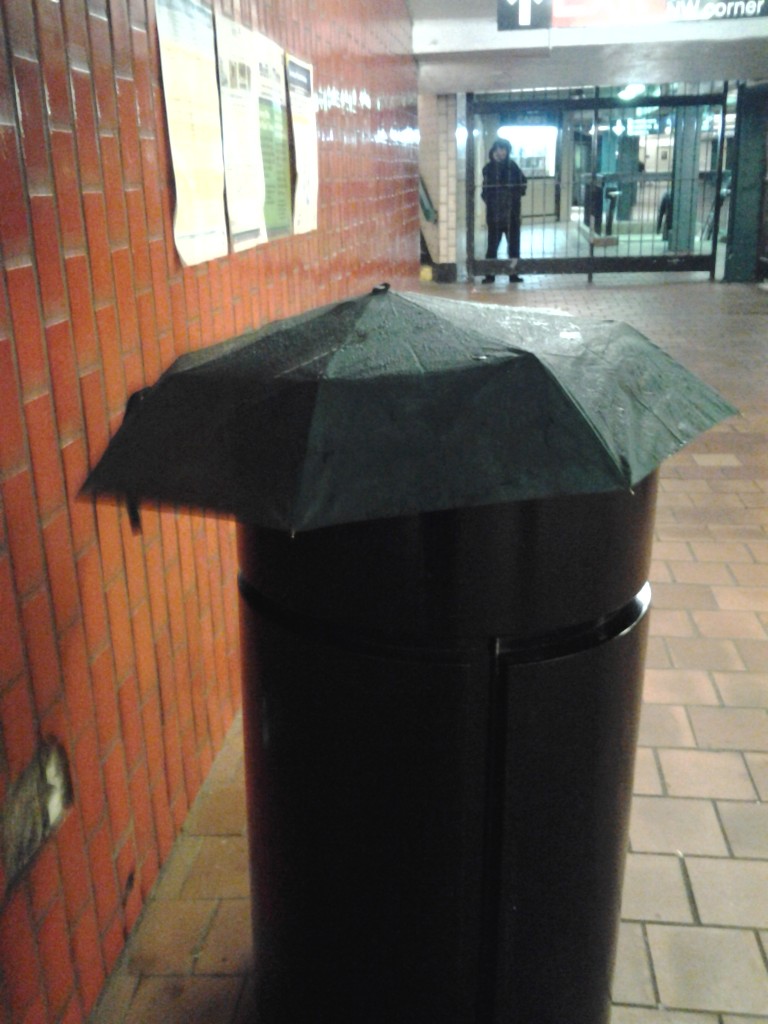 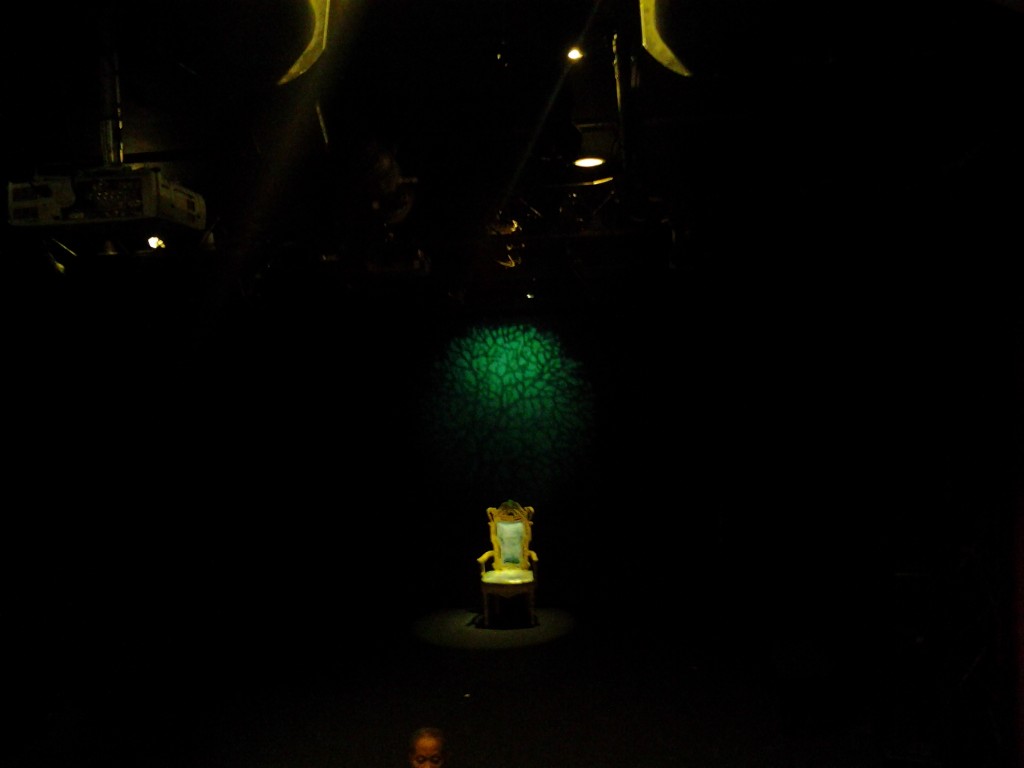 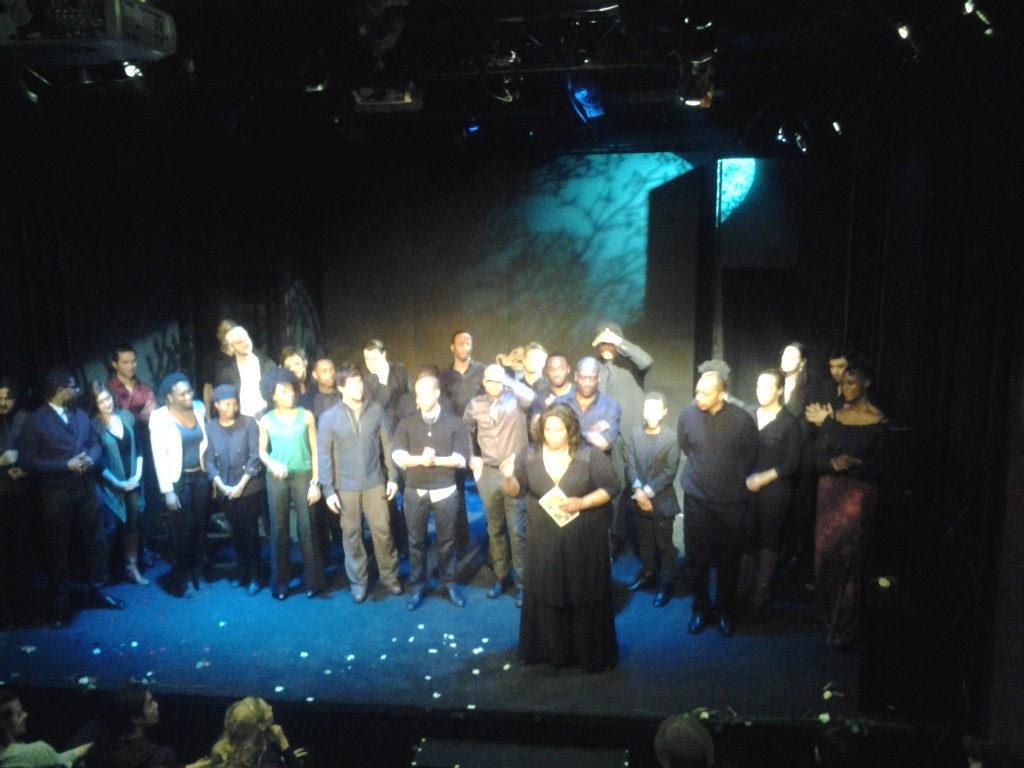 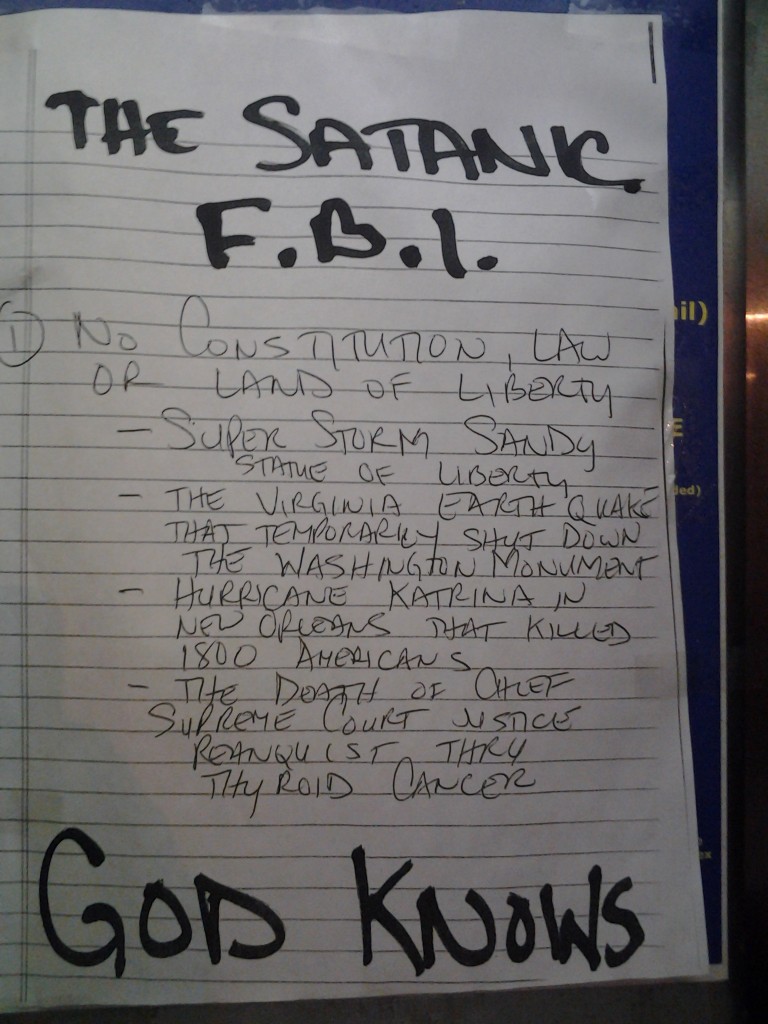 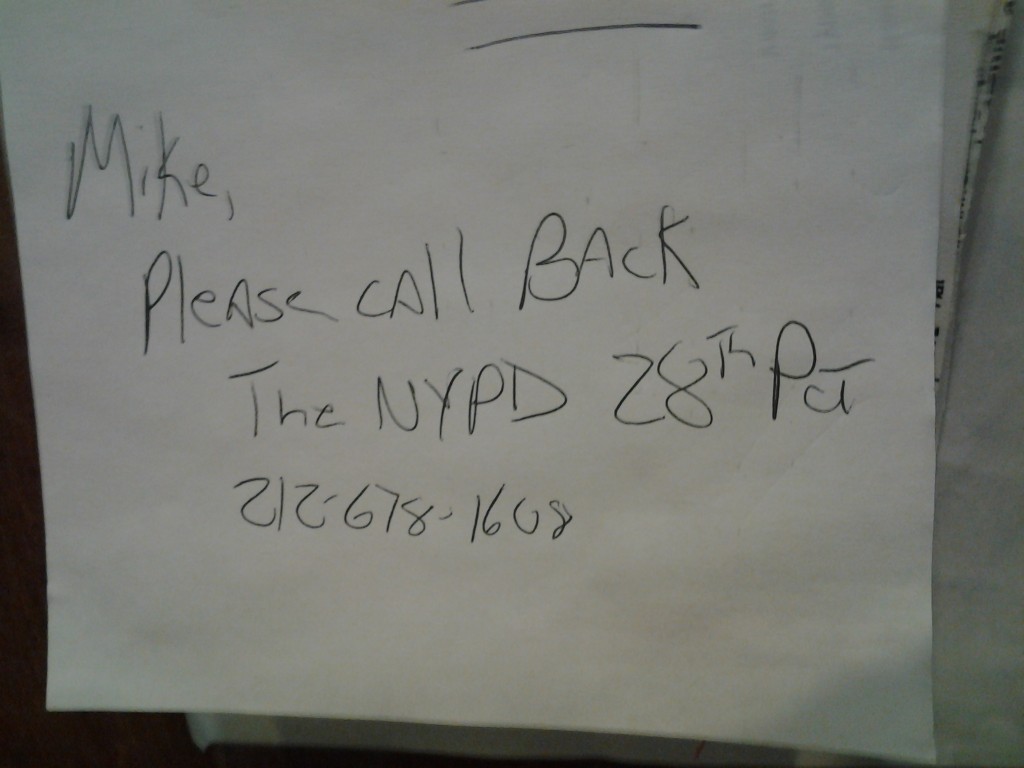