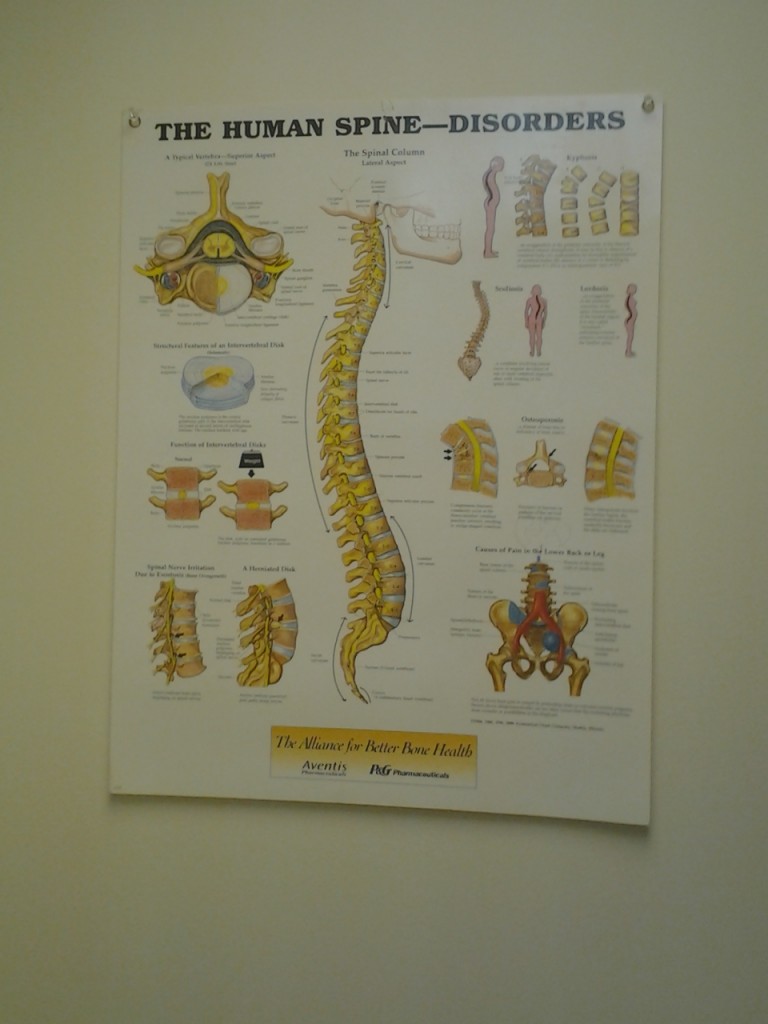 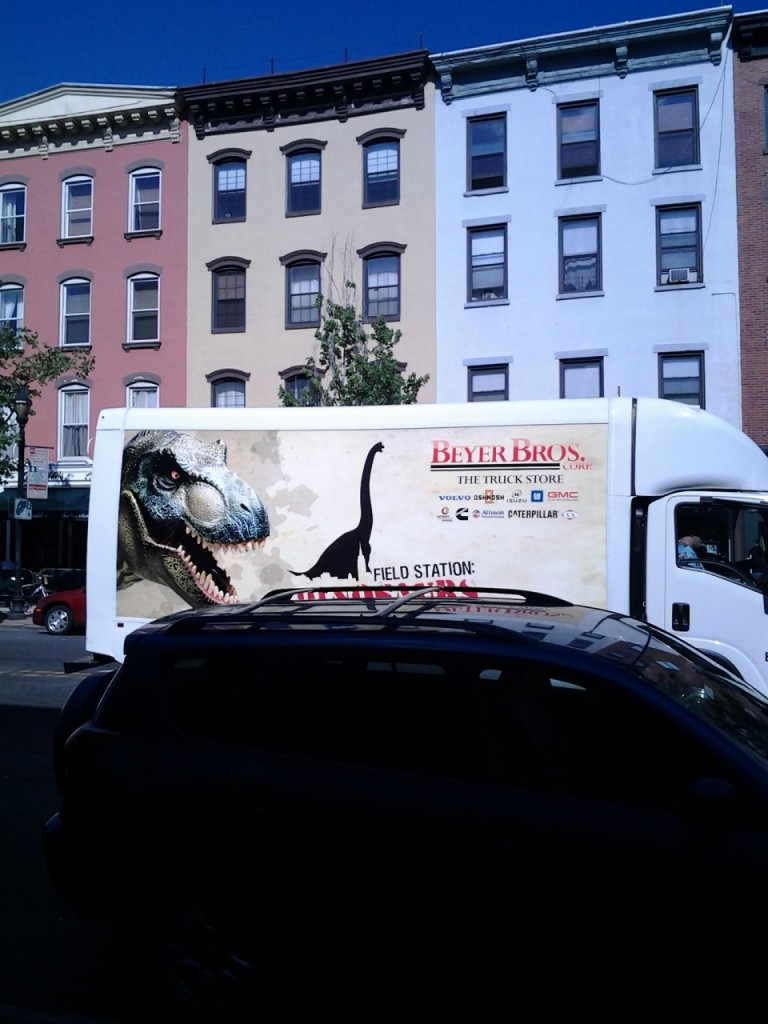 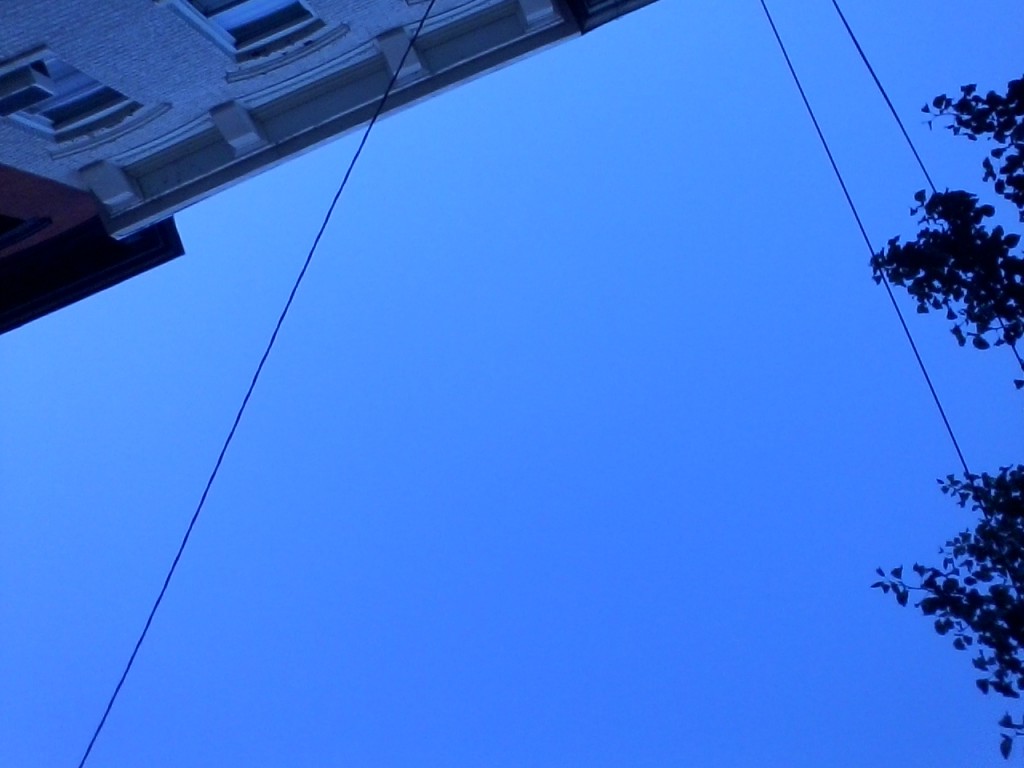 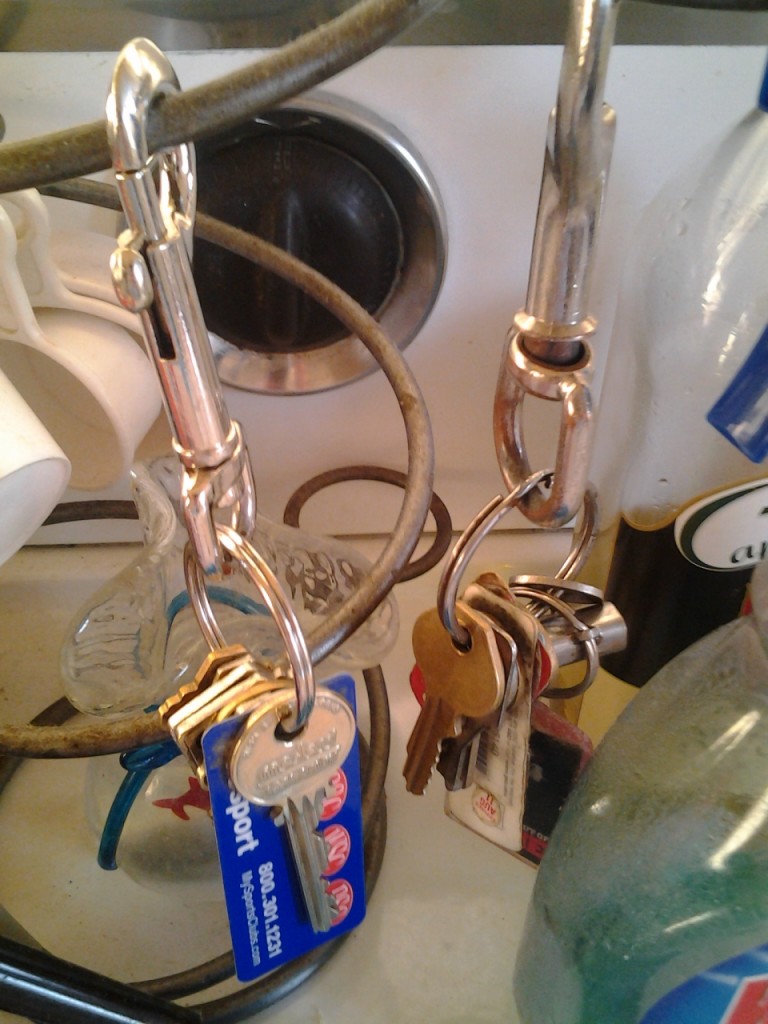 The first time I saw Daniel Rodriguez was probably over 20 years ago. He was an occultist then, dressed in black almost all the time with a pentagram hanging around his neck. I never really spoke to him, nothing more than the small talk one says when conducting a transaction. I was working at the Little Shop of Video in Hoboken back then and came across a lot of people when I was there. There were regulars like Susan Howard that came in almost every day with her dog, there were guys that had positions very deep inside city hall renting transgendered porn almost daily.

I still see these patrons from time to time on the street and usually think to myself, ‘I wonder if he ever returned ‘She Male Action Volume 6’. They’re older now and collect nice city pensions while sitting on benches watching their waistlines expand with every passing day.

The owner of the store was a nice guy, Peter Kressley. When I first met him I could have sworn he was gay, he was with his number 2 guy, Leonard and they were so close it led me to believe that they were a couple. It wasn’t until I met Peter’s wife Karen that I figured out what was what.

I just brought that up since I had just seen Daniel Rodriquez on the street, he didn’t recognize me but I recognized him. Time has not been kind to Daniel Rodriquez. The Little Shop of Video was one of the retail gigs I had in the past.

Another retail gig I had was at Pier Platters in Hoboken. That was owned by 2 friends of mine from Maxwells and it was not a steady job. I was on the list of people to call when the regular staff couldn’t make it. It mainly was a job where I sat behind the counter and rang up CD’s and vinyl. It was around the corner from the main store as this shop was set up to sell mainly CD’s which at the time were new. The vinyl was used and I snagged a few choice albums from people who were trading their old stuff in so they could get it on CD. Pier Platters faded away though, a victim of rising rents.

Then there was Farfetched. I first started working at the Fourth Avenue shop in the Village in 1997. I met Susan at a party at the Paramount Hotel that Harpy was throwing for his then girlfriend. Farfetched had just gotten robbed at gunpoint by a guy named Delroy Kemp. Susan and Harry discussed having a man work the shop and until they could find one, I would do.

There was a bit of a worry that I would play nothing but reggae since I was deeply immersed in the reggae world. I worked with Susan and her business partner Lois, and their friend Denise. It was a good place to work, once again called on to sit in for whoever couldn’t work. I enjoyed my time there and I am still in close contact with Susan and Lois and of course Harpy.

I told Susan and Lois at Harpy’s party that Farfetched spoiled me, that they had my back as much as I had theirs. They had no illusions of grandeur, and it was always a good time to work there, even during the hellish holiday season. Farfetched fell victim to the times, rising rents and a zealous neighbor who coveted their space.

I always think of Lois and Susan when I have a glass of Riesling. 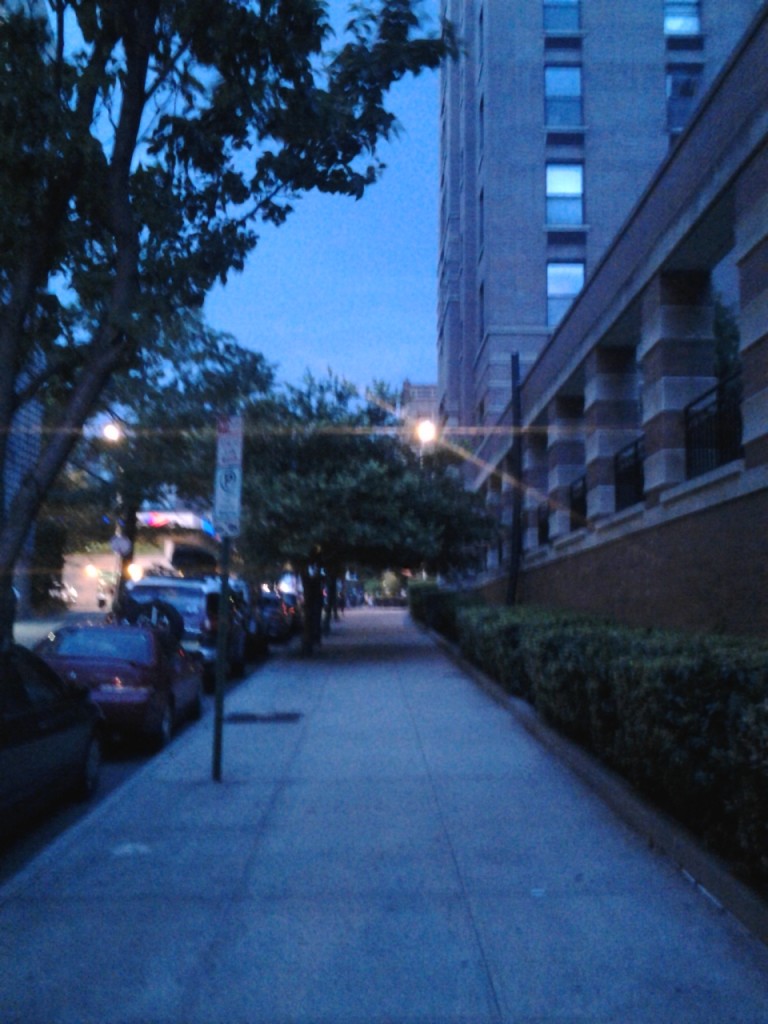 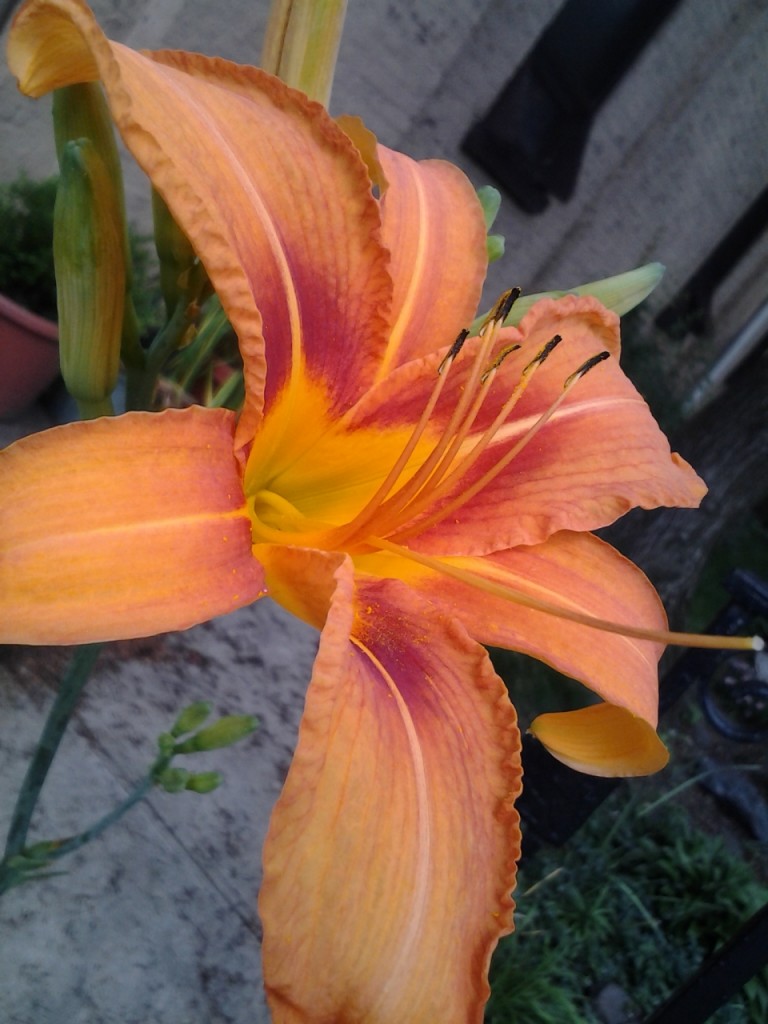 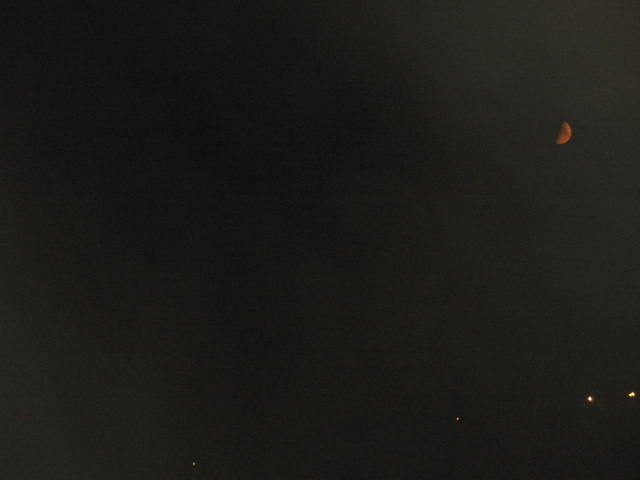 Talk Talk – Lifes What You Make It The Fluke Remix