So this is day five and this is the wall that accompanies day five. It has been a long day. Started with Bill over sleeping and kissing me goodbye. I asked if he made coffee and he hadn’t since he was running late. Neither of us has been sleeping well so getting up in the morning has been quite a struggle, a pain in the tuchis.

He was out and I was up about a half hour later, shuffle into the shower after making coffee and pouring a bowl of cereal. A conference call at 8AM was scheduled with the big wigs from who knows where. It really did not have anything to do with me but still my telephone attendance was mandatory. Bradley and Zack were at the cigar shack and their presence was felt online.

My presence was not felt so much and at 8:12 I had a text from Zack asking if I was in on the call. I didn’t find the text until 9:30 when the conference call ended and I texted Nimrod back to let him know that I was and couldn’t text and phone at the same time, so take that Mr. Blackberry.

I flitted about the apartment while the drone droned on. I had speaker phone so I wasn’t missing anything really. I got dressed, did my morning business and drank cup after cup of coffee in an effort to stay awake. And I did stay awake through the conference call.

After that, a stop at the bibliotheque where I dropped off some items and picked u-p other items. A walk to the bus stop, ready to head to the Path train should my lately non existent bus did not show again. But it did and it was Chief at the wheel. Long time no see and not much chat between the two of us.

I made it to work and there was Jerry Vale with Zack and the great possum. Braley reaped the benefit of Zack’s largesse today, Jerry Vale and I left to fend for ourselves. And we did an admirable job of fending for ourselves, especially when Zack and Bradley went off for a ‘nooner’. Interpret anyway you’d like.

AT some point in a few weeks, Thomas and Jerry Vale and Bradley and I will have to be in the cigar shack to give a review on Zack and his managerial style or lack thereof. I came up with a line yesterday which some people thought was hilarious. ‘He aspires to be half assed, but as of now he’s merely quarter assed.’

I’ve discussed it with the non marsupials I work with and we’re all a bit cautious and they are advising caution on my part, since I have a way with words and despite being told our reviews would be confidential, people would know it was me who said whatever so I had best be careful. I don’t care right now, and as Bill said, what I say will probably depend on how I get along with Nimrod the day before. I could say he’s great when he’s sober…but how often is that? 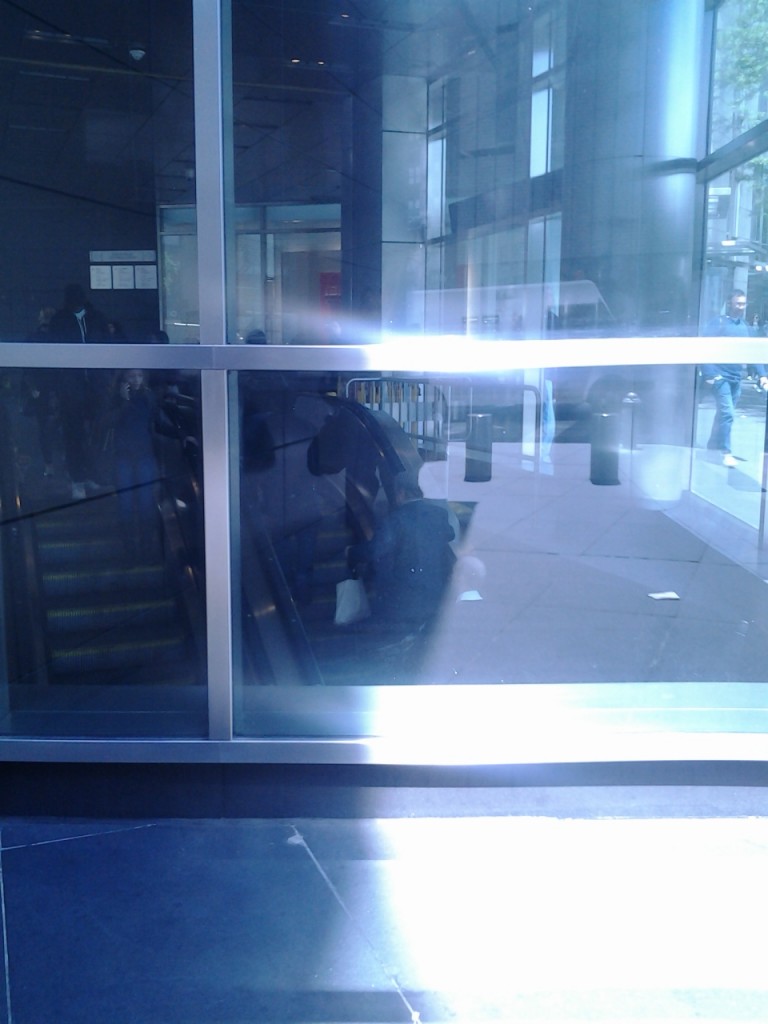 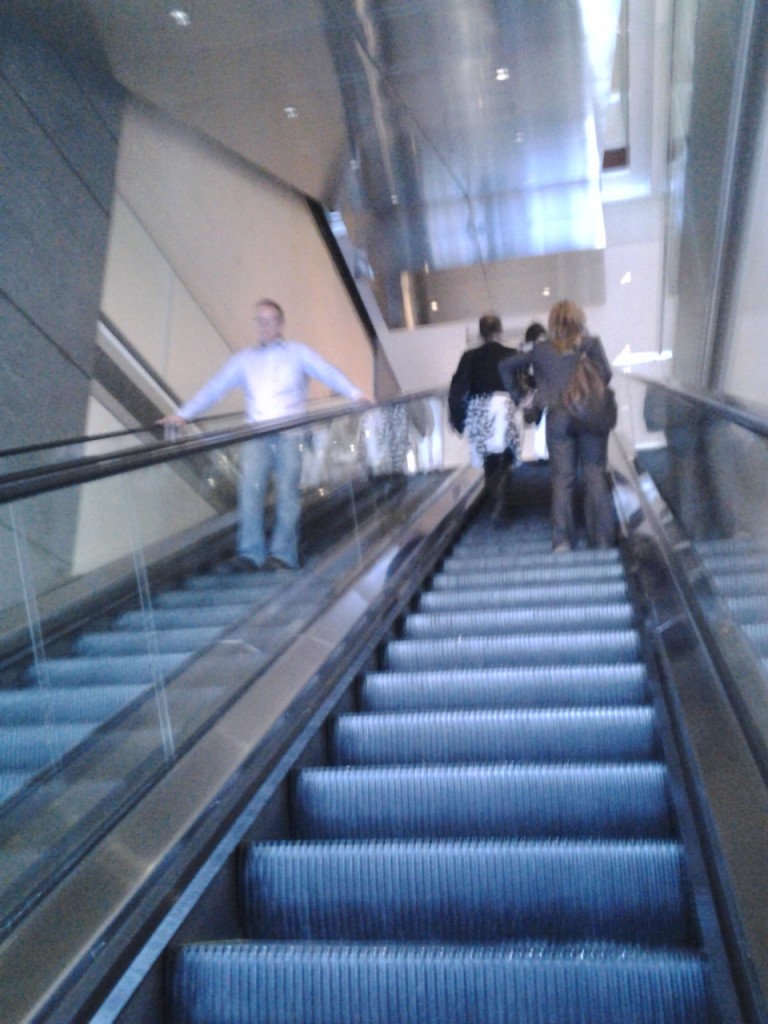