I just woke up from a nap. It was supposed to be an hour long nap, and I set the Internet Alarm Clock for an hour. I got as far as a half hour, waking up from a deep sleep, apparently dreaming that the alarm clock was going off. It creates an irritating sound, two rooms away which would cause me to get out of bed and shut it off, close the window.

I guess I was dreaming about it, and the sound is like a large mechanical dog barking and it ‘barked’ about 4 or 5 times then stopped making me think Bill was home and shut it off. But he wasn’t and once I was awake, I couldn’t go back to sleep.

It was a somewhat productive day off. Laundry that was washed over the weekend was finally put away. It took a while due to time and the fact that things were dried on racks. The humidity did not help much with the drying. The usual trip to the supermarket, the quick chat with Isis and back home for breakfast.

I started to despair since about a dozen resumes went out over the past weekend and nary a nibble had occurred. I knew if I stayed indoors all day it would be too depressing so out for a walk I went.

I printed out a few resumes and decided to hit a few spots on Washington Street, even if there was no sign in the window, I talked to whoever was in and introduced myself, gave a little song and dance and dropped off the CV. Other places that did have ‘Now Hiring’ signs in their window directed me to visit their websites and go sign up there. Still, I left my CV there before heading out.

There are a few spots in town with ‘Join our Team’ signs in the window, and you visit their website and wait for nothing to happen. At least nothing happens to me. I’ve applied a few times, I don’t have any visible tattoos and am willing to stand and do whatever it takes, whatever they ask and no word is forthcoming. So I apply and reapply anyway.

A bright spot in my day was running into Lisa Rigoux Hoppe on the street. She was looking good, coming back from physical therapy and going to get a bite to eat before heading back to work. She mentioned that she’s been looking at the university website on my behalf but there really isn’t anything happening and the things that are happening are listed for the students. And that’s my competition, the students, the recent college graduates and the people who have been out of work for some time.

I don’t know what it is. The cigar shack for me personally has been getting worse and worse. A cigar dinner is planned and I have advertised it on the cigar shack blog, and I have placed other adverts online and sent out emails. My clients are uninterested or broke or what is the likely cause, my emails get sent to their spam folders since under pressure from the midlevel head cheeses I send them too many emails.

So there is that pressure to upsell everything. I have to stop treating people the way I like to be treated when I shop. I have to be more in their face, hovering around them and not sell the lower priced items but go for the big ticket items which more often than not, turns them off and after trying to sell a lighter for $1,900 they leave not caring about a $25 lighter that is available and in their price range.

I don’t care about fancy watches and I don’t look for them on people’s wrists. I can’t read people like that, I tend to look past the surface and see the person underneath the fancy trappings. My co-workers have an eye for that and I guess that’s why they tend to do better. I guess working at the late, lamented Farfetched or even Pier Platters back in the day, i.e. working for friends- does not really count as working retail.

Apparently I am ahead of the curve on cigars somehow. I prefer the larger gauge cigars and for the past two years management and co-workers have derided me on that fact. Now the premium cigar makers are coming out with larger gauge cigars. Management will grumble, but there’s the fact- I was right and they were wrong.

With regards to my co-workers, there is also the fact that they have been working retail most of their lives and are better at that, where I have been working in offices mostly and used to the 9 to 5, Monday through Friday gigs.

It’s still rough out there and I do have a job. 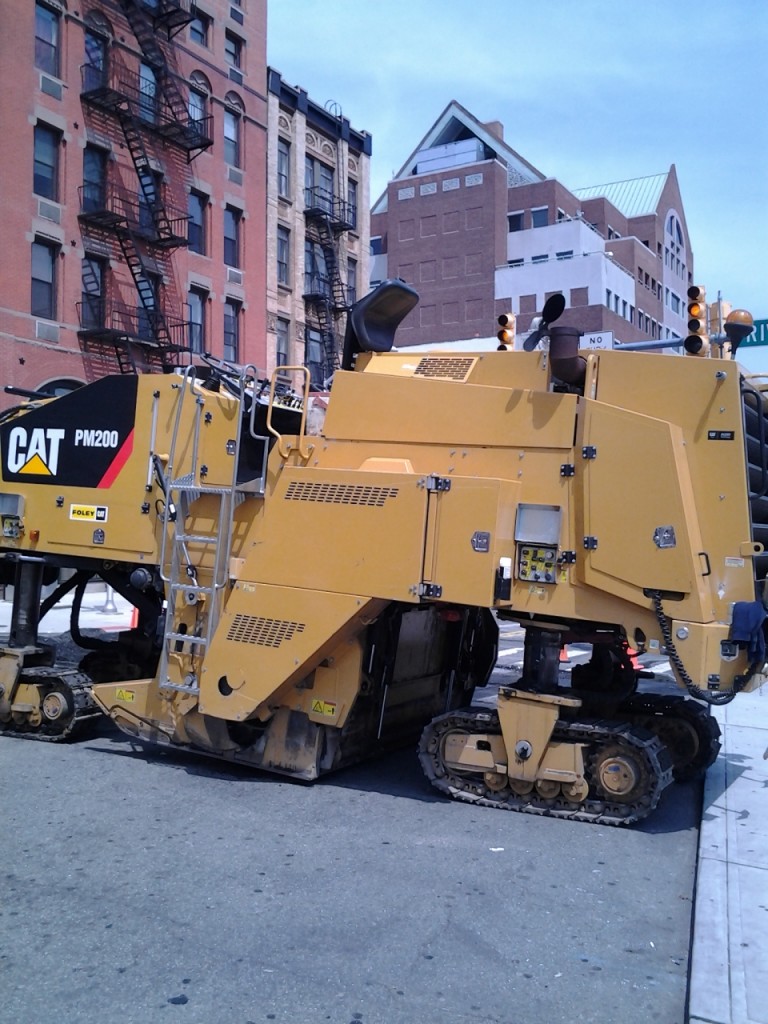 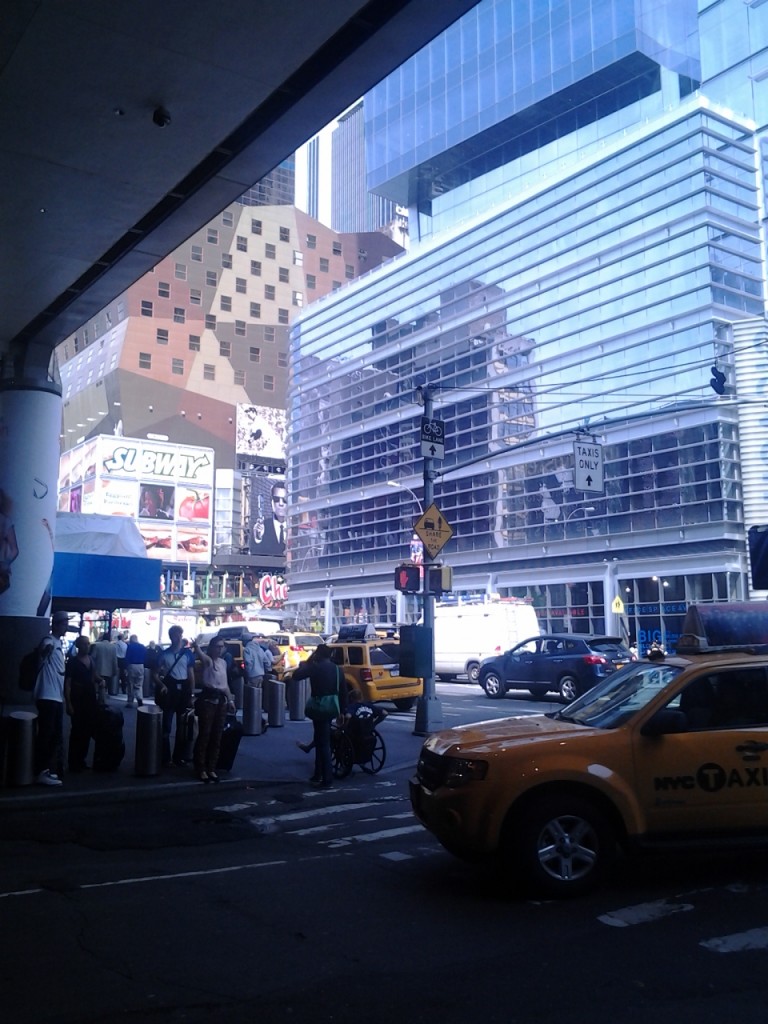