Today has been day four out of five. I’ve already hit 40 hours, tomorrow will make it 50. It’s rough, being on your feet 9 hours a day, then trying to find a place to sit down for as long as possible on your lunch hour. Today was no different, though it did start out differently.

I had to go in an hour earlier this morning and watching the local news, traffic and weather I heard that there was an hour delay in getting into the Lincoln Tunnel. With my track record this week, I made the decision to catch the Path train. After getting myself together, I headed down Washington Street to the Path train.

I knew what side of the train to get on this time, but there was a train in the station already and I was able to score a seat. I sat and read Retromania by Simon Reynolds some more as the train barreled down the tracks. At 33rd Street I got off and got on the Q train heading uptown. It dropped me off a few blocks away from the cigar shack but I didn’t mind since I was early. About a half hour early.

I wandered around the area, got my usual iced coffee and sat outside until the proper time. I was working with Zack and Thomas today and it went well. Zack is great to work with on the floor and we had a lot of laughs. He also threw a few sales my way which helped not just me but the cigar shack in general.

Jerry Vale came in around 2:00 since there was a conference call that Thomas and Jerry Vale had to be in on. I have to be in on the call tomorrow morning at 8:00 but I can do that from home, before heading into the cigar shack. The original plan was for me to be at the cigar shack at that accursed hour, but with the 800 number and the link on the page I can do it from where I am sitting right now, perhaps even wearing what I am wearing right now, or even less.

It was a busy enough day at the cigar shack, the conference call lasted almost 2 hours which delayed my usual lunch by an hour. So it was a bit windy and cloudy when I was finally able to go outside. I heard from Pedro who was planning on coming into the city tonight and wanted me to hang out with him. He called me before 2:00 and I really could not talk at that time.

When I called him on my lunch hour, it was too late for him so he was staying in Otisville. I also heard from Rand who inquired if I would be going down to Asbury Park with him and Lisa as well as Lois and Mike Neutron. I begged off since Bill is also off this weekend and we rarely have the same days off. Plus I have a ton of laundry to do and I wasn’t so keen on driving down the shore, which is weird since I do love going down the shore.

Instead, Bill and I might go see the Avengers movie on Saturday night, which is also something we hadn’t done since January 2011, going to a movie together. My friend Sung might be in town on Saturday and if I have a chance, I might meet him for a coffee.

In any event, I am home now, the alarm clock has been set so I can be reasonably coherent for the conference call at 8:00. One more day until the weekend. I’m sure I can do it.

I hope Mr. and Mrs. Jimmy Seltzer have a good time in France. 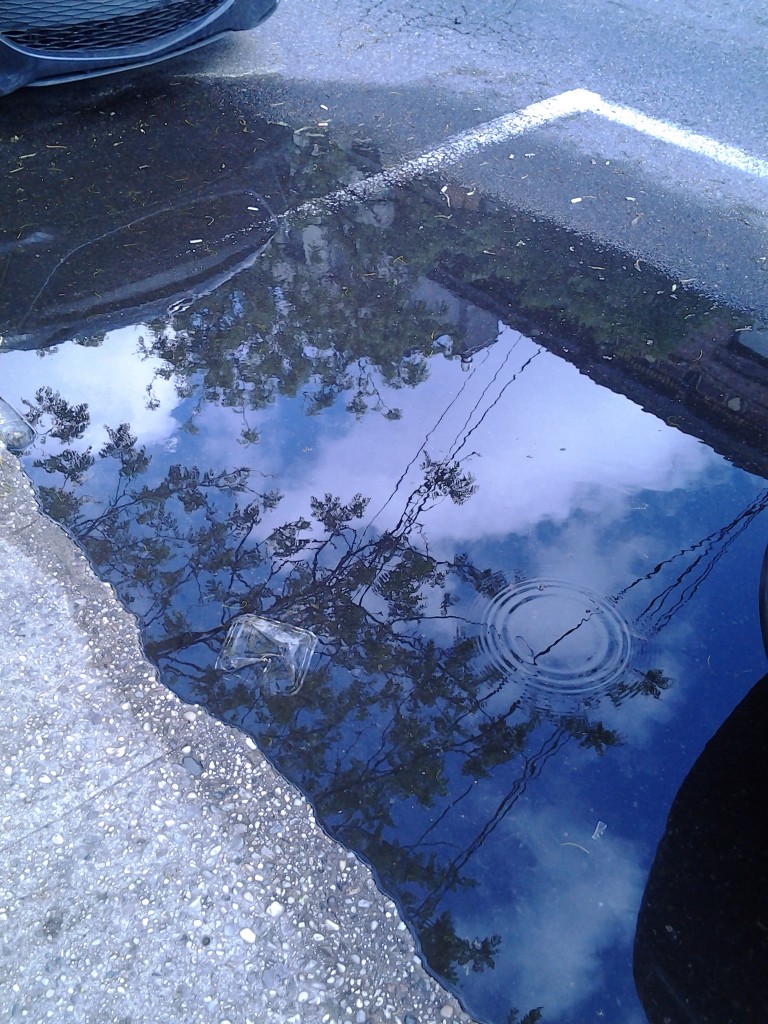 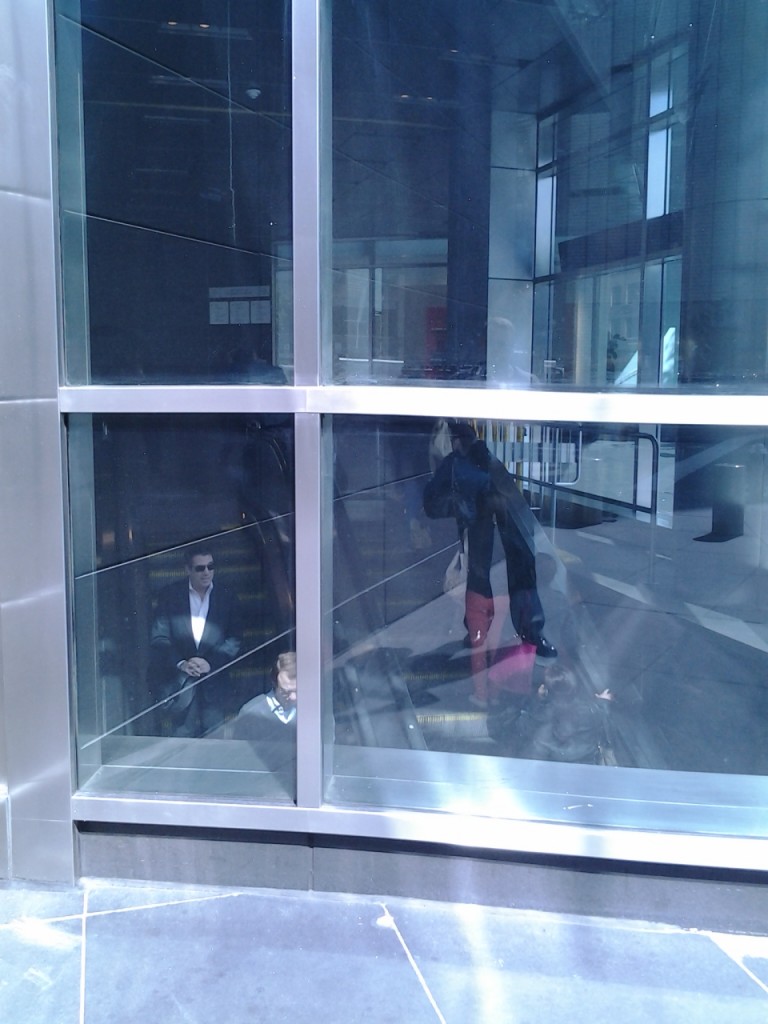 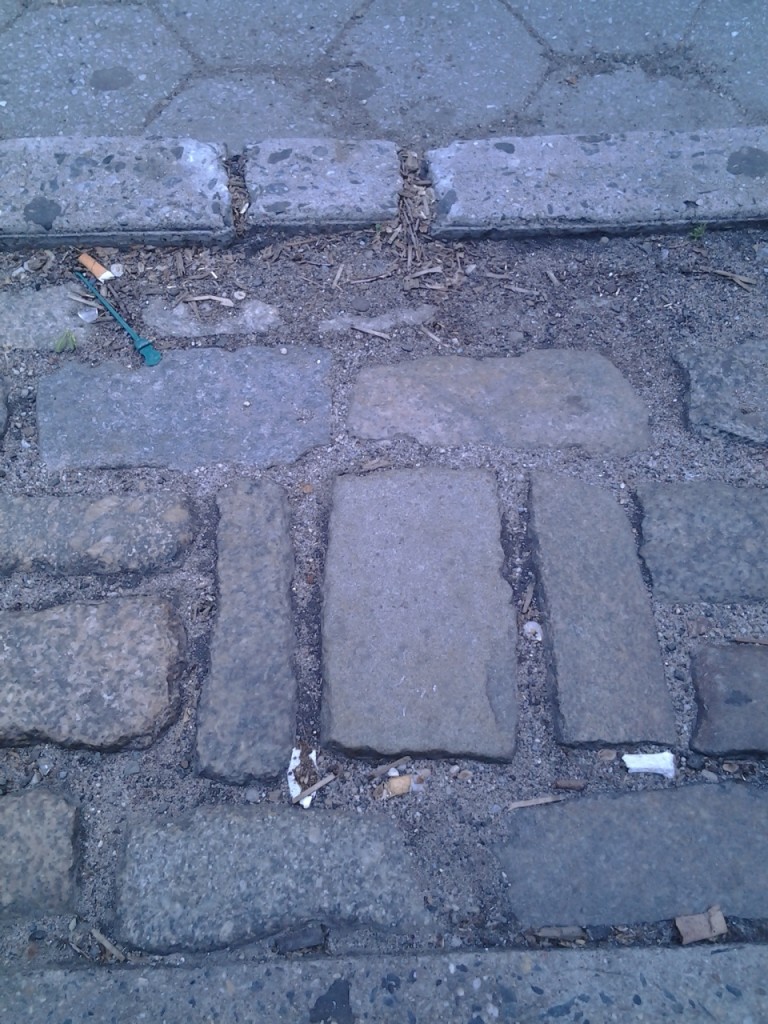