For some reason I find myself thinking of something that happened about 27 years ago, it could have been around this time of year, give or take a few months. I was living in my first apartment in Hoboken with my dear friend Jet Watley. Jet was working at Tower Records in the Village at the time and he always used to get free things all the time. Usually records, promo items, invitations to listening parties and tons of posters and all that. One particular time he got tickets to see Ringling Brothers and Barnum & Bailey Circus at Madison Square Garden.

I had never been to the circus so it was somewhat exciting to me. I asked my friends Mike and Arrot if they wanted to go and they seemed into it. I had four tickets and Arrot explained that her sister April was coming in that night by train from Vermont and arriving at Penn Station, located right below Madison Square Garden. So it seemed to be working out perfectly. Mike, Arrot and I took the Path train into the city and walked one block west to Madison Square Garden where we met up with Arrot’s sister April.

Both Arrot and April were attractive young women and Arrot explained that before we go back to Hoboken we would be going to see the circus directly above us. Then April introduced us to two men she met on the train from Vermont. Klaus and Viktor were their names and they were in New York City for the first time. They had nowhere to go, and the only person they knew was April. I did not have any extra tickets for Klaus and Viktor so we didn’t know exactly what to do.

Since they were tourists, the three of them, why not do something that tourists do? So we walked to the pavilion at Madison Square Garden and found some kids who were looking to buy tickets for the evening’s performance. They asked how much we wanted for the tickets and I told them they were free, they could have them. They didn’t expect that and their faces showed an unbridled happiness that one doesn’t see too often, either then or now.

We walked over to the Empire State Building and wound up spending time on top of the world, looking at Manhattan at our feet. It was a beautiful sight and a beautiful night. But then again there are only so many things and angles that you can see at the top of the Empire State Building so we decided to head back to Hoboken. We figured out that April, Klaus and Viktor would stay with Mike and Arrot who lived around the block from the Elysian Café.

We dropped off their gear and made our way to the pub where it was crowded with quite a few friendly faces. We all talked to our friends and sat and drank and April being the new girl in town found herself on a barstool, surrounded by a few guys who wanted to know who she was and perhaps know her a little better than that. Arrot was with Mike and wasn’t paying much attention to what her sister was doing and I spent some time and energy wondering if Klaus and Viktor were gay or just European. All of a sudden Arrot came up to me as I sat and talked with Mike and told me she couldn’t believe it. There was April perched on a barstool, surrounded by men and having a few drinks. She had a problem with that since April was only 14 years old.

She wasn’t looking or acting 14 years old, she looked like a twenty something Audrey Hepburn. We decided to go back to Mike and Arrot’s apartment where we all got a little jazzy with something that Klaus or Viktor had with them. We lay on the floor feeling quite nice, Viktor’s head in my lap and still I couldn’t tell if it was the Gay or European conundrum. It turned out he was European. Still I was infatuated.

Infatuated enough to accompany Klaus and Viktor to Newark Airport the next day on a shuttle bus that I rode round trip. I probably looked disheartened when Viktor mentioned seeing his girlfriend when they got back to Germany. I came back to Hoboken, not heartbroken, just had a nice adventure with a pair of nice guys and a precocious 14 year old girl. I never saw Klaus or Viktor again and I don’t think I ever saw April again, come to think of it.

Just a little something that popped into my head, triggered when I saw a Newark Airport shuttle bus this afternoon. 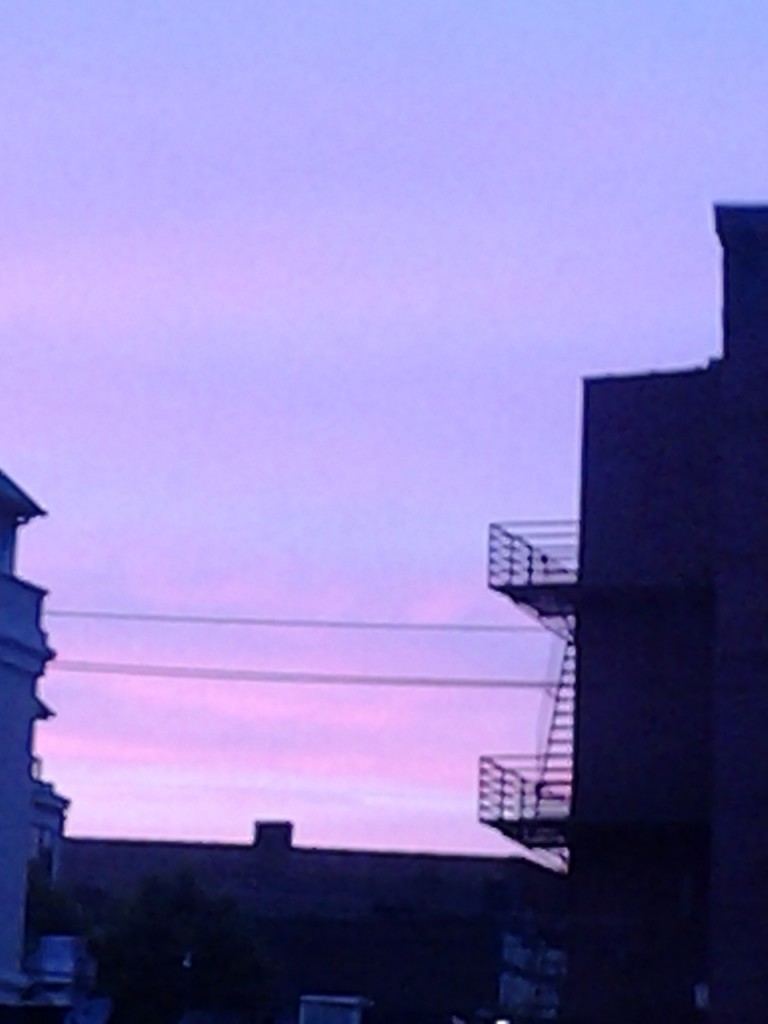 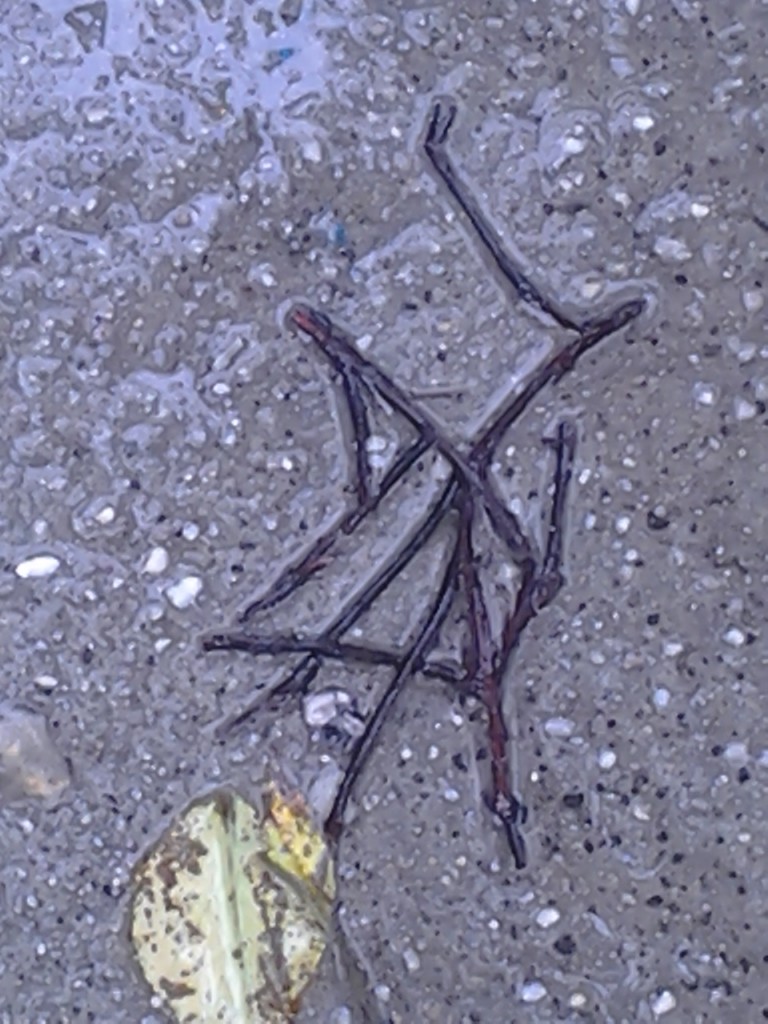 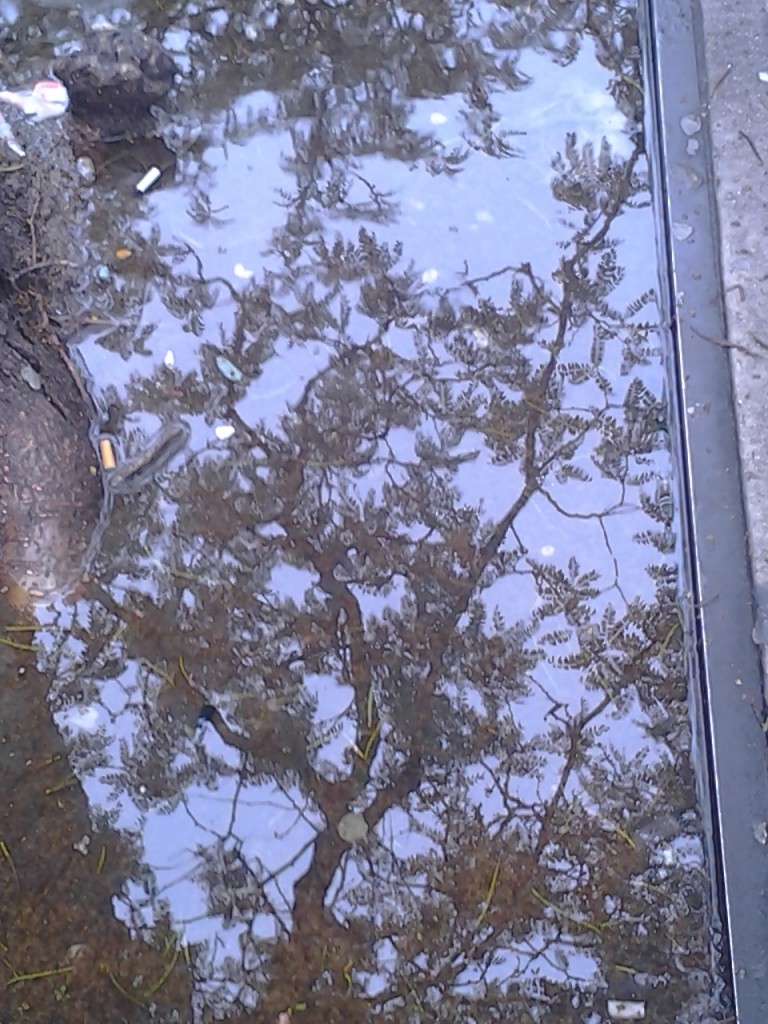 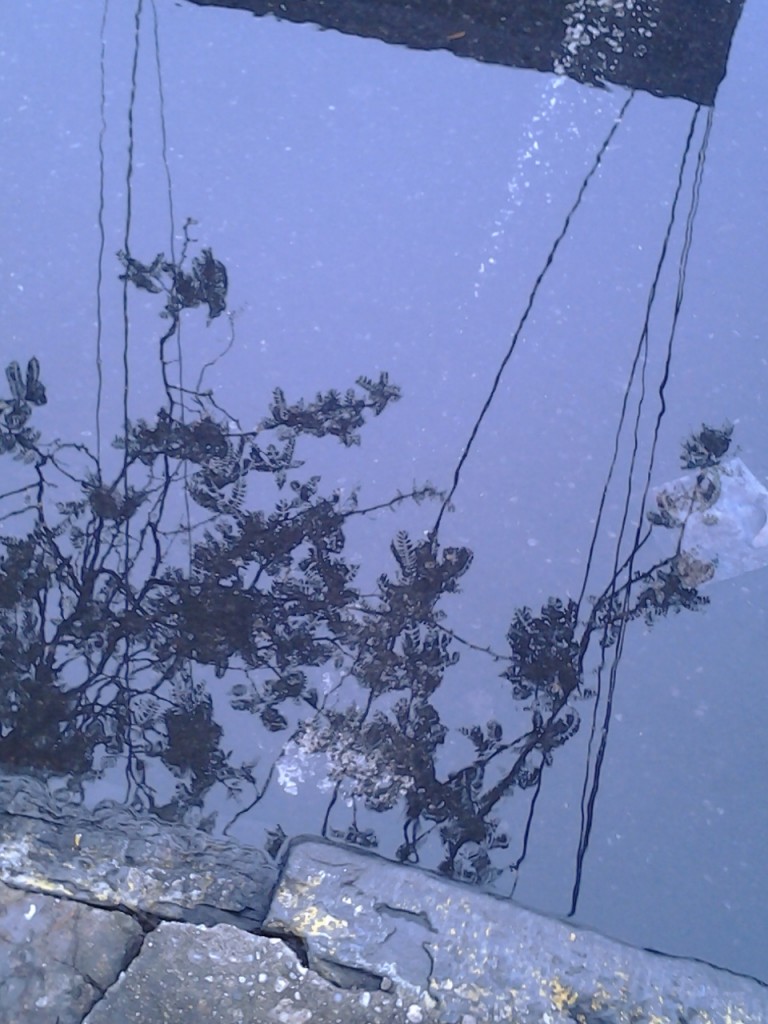 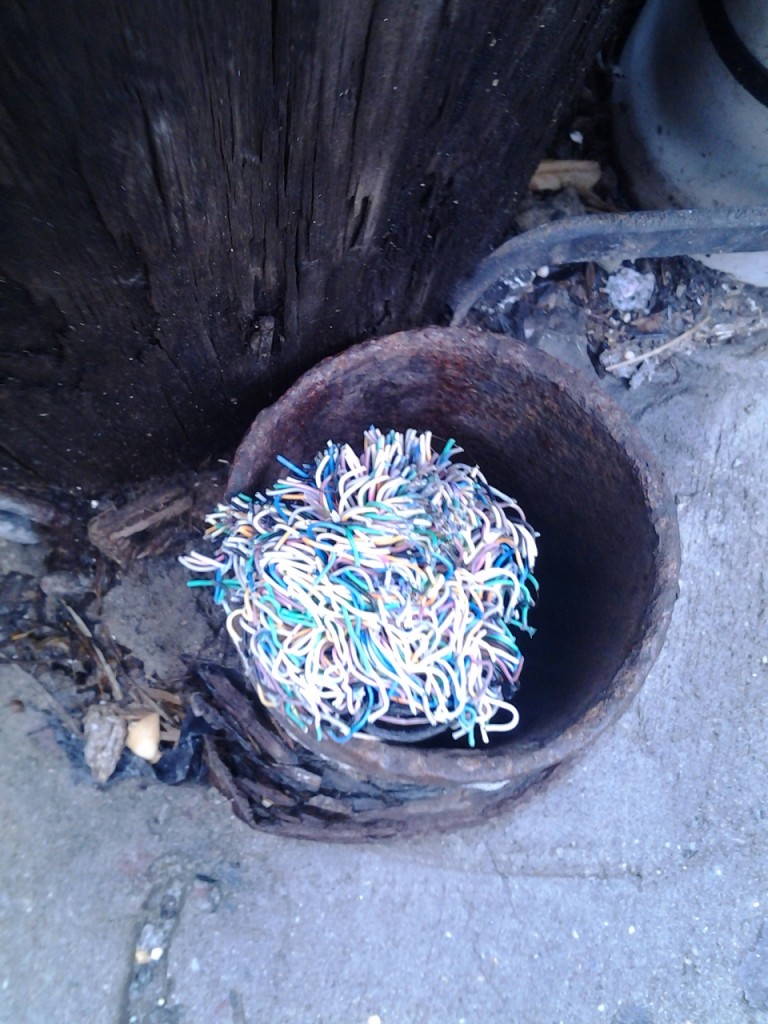