OK, the less said about Saturday, the better. May 12 hasn’t been a good day or me for about 20 years. I will say though that Bill and I did find time and went to the movies for some pure escapism and by escapism I mean, we went to see The AVengers in 3D. It was a lot of a fun and provided some good laughs for the both of us. I know the stories (though there was no Ant Man or Wasp) but Bill didn’t and he had a real good time. After that was a trip to Shop Rite where he had never been before so that was an adventure for him.

We came home, watched some TV before heading off to bed. His mom was feeling well enough for Bill to take her to church, her old church, not the progressive church where he currently goes to from time to time. No the old church is still virulently anti-gay and his mother is comfortable with that, though with Alzheimer’s it’s hard to say what really makes her comfortable.

I finished up a ton of laundry and walked around Hoboken for a spell, reading and enjoying a cigar on the crowded Hudson River walkway. I came home after a while and didn’t do much but watch the clothes dry on the racks throughout the apartment. On his way home, Bill called from the Holland Tunnel. He rented a car and still had some time with it and asked if I wanted to go joyriding with him. Being a late Sunday afternoon, I couldn’t really say no.

I met him outside the building and soon we were headed west with no particular place to go. We rode to the Lodi/Maywood border on Route 17 and drove around, past the Bergen Mall as I told Bill stories of my youth. How Annemarie used to work at the A&P which is no more, funeral homes and hair salons. We wound up in Paramus, on Century Road, driving past the George Washington Cemetery, making a right on Paramus Road where I showed Bill my old high school. He asked if I wanted to drive through it, but I adamantly said no.

I had plenty of stories to tall so we drove through Fair Lawn to Saddle Brook where I told Bill how I was shipped off to other families for a week at a time, usually hosted by alcoholic adults and their wayward children. Billy & Eileen Hayes, Bud and Trinka Oberele, Pat & Vinny Crowley, Marge Mudrack. ALl names that meant nothing to Bill and even less for e these days, but still are part of my history.

SInce we were in the neighborhood and since it was Mother’s Day, a visit to St. Mary’s Cemetery was in order. It took a few minutes to find the headstone but we found it sure enough. I introduced Bill to the patch of grass under which my parents decompose.

Bill was hungry so it was off to the Saddle Brook Diner for some good food, a few dollars cheaper than it is in Manhattan. Homeward bound, hitting traffic once we approached the Lincoln Tunnel so it was a tour through Union City and Jersey City.

And it was back to the cigar shack for me which I’d rather not write about since it was so piss poor the first half, but Thomas proved himself to be quite generous since I couldn’t get on base at all. And now I find myself indebted to his largesse. 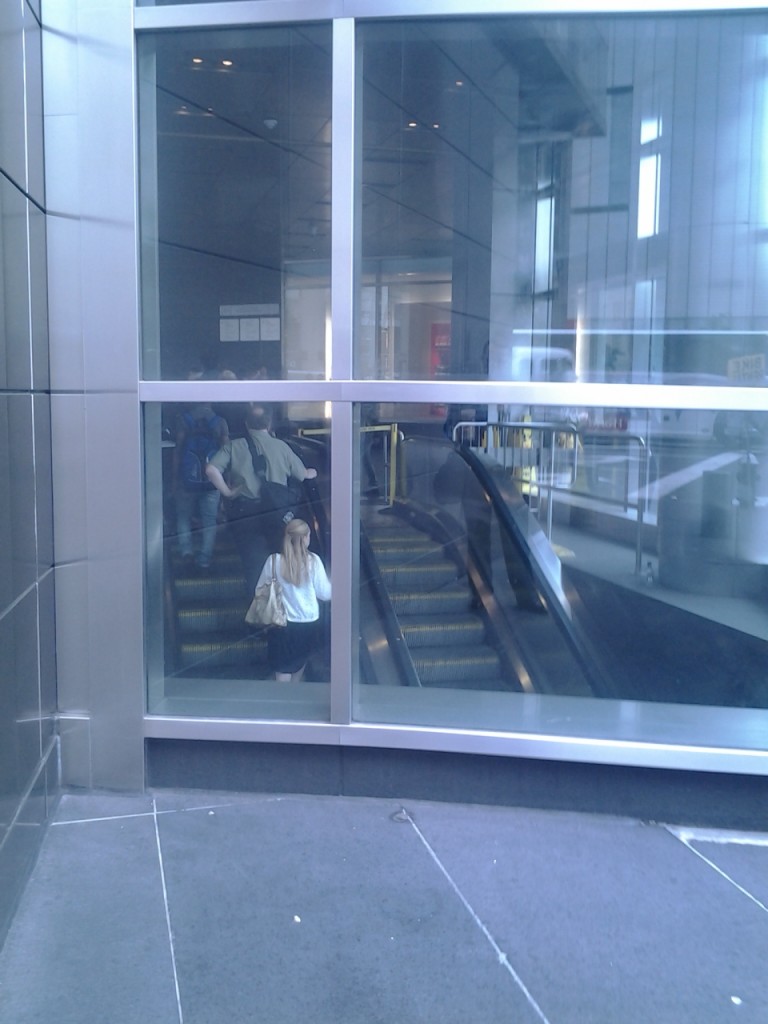