Well it certainly was not easy getting up this morning at 6:00AM to attend Bradley’s swinging training session but I got myself together and was on my way at the appointed time. Lot’s of buses to choose from and I chose the right one. Pretty colors and flashing lights and all that, that’s what got my attention.

I received word the the Red Herring was in town, code name Albert Ross. He wanted to meet up for a quickie and I explained that though I was more than willing I had this meeting to attend. I chatted with Bill and didn’t bring it up since we have a DADT thing. It’s a lot like what GZA said. Who knew the former genital massager would still have my back even when his legs used to rest upon my shoulders.

I was the last to arrive at the gilded cigar shack. There was Bradley in his Klerk Kunt mode, Thomas and Jerry Vale all standing in the front of the store. Much to my surprise, Zack wasn’t around. Bradley ran down a list of things he wanted from us, how disappointed in our performances despite hours and hours of rehearsal, we just can’t get that one…two… down pat.

Thomas blamed Jerry Vale and Jerry Vale blamed me and we all blamed Bradley who turned beet red, like the day the it was announced Zack was going to be the manager and not him. It was truly a sight behold. Also the score that Zack provided us left a lot to be desired, things like a beat, even notes. He can swing a harmonica though.

Zack eventually wafted in on his gossamer wings looking like a faerie prince. He alit on a chair and fired up a cigar like a Lewis Carroll character. We watched Zack blow smoke rings, and after trying to stay awake during that we walked into the humidor for an impromptu game of charades.

Thomas scored big with The Effect of Gamma Rays on the Man in the Moon Marigolds which I suspected was the answer but dared not say aloud. Bradley and his interpretation of a Night to Remember was totally forgettable so that’s just what we did. We had the option after the meeting to stay or leave and come back at our assigned start time and that’s what I opted for.

I rendezvoused with Albert Ross at his hotel and really enjoyed a hot 60 minute session with Albert. I forgot what a totally hot lover he is and it brought back memories of screwing around with him for the past 30 years. I had enough time between the cigar shack and the hotel room to pick up some magnums and lube.

And the misbegotten cigar shack was miles away from my mind as we kissed, licked and explored every part of our bodies. Cocks and whatnot spewing forth. Albert was quite happy with the cigar I brought and it was nice having a quick nap in his arms when we were through and the shared shower was helpful as I soon headed back to the cigar shack with charlie horses in both legs.

I must introduce Albert to Bill sometime, even though Bill is not into men of color, no matter if they once played for the NBA. I mean, I knew Albert before the NBA and our intermittent hook ups were so enjoyable for him especially since I had no interest in whatever it was that he did, or does. It was always about hot man on man sex.

He did ask me to travel with him back in the day, asked me in a Swiftian way, but I have to admit it was merely a modest proposal. Albert is not gay, he just likes to bottom for me. 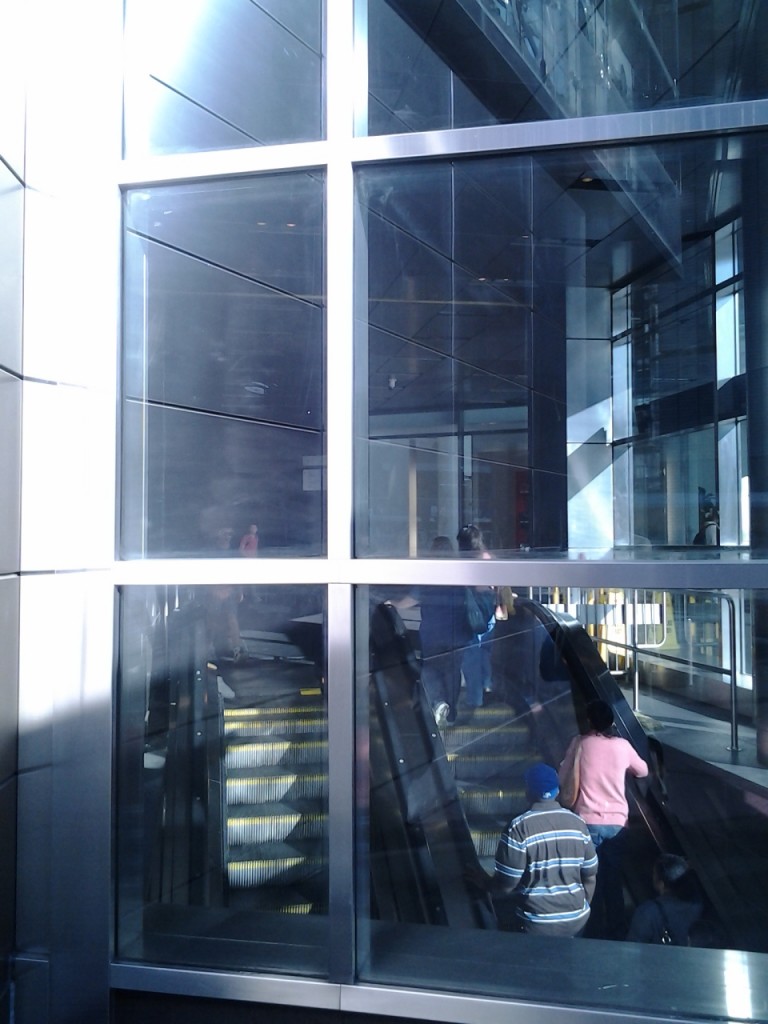 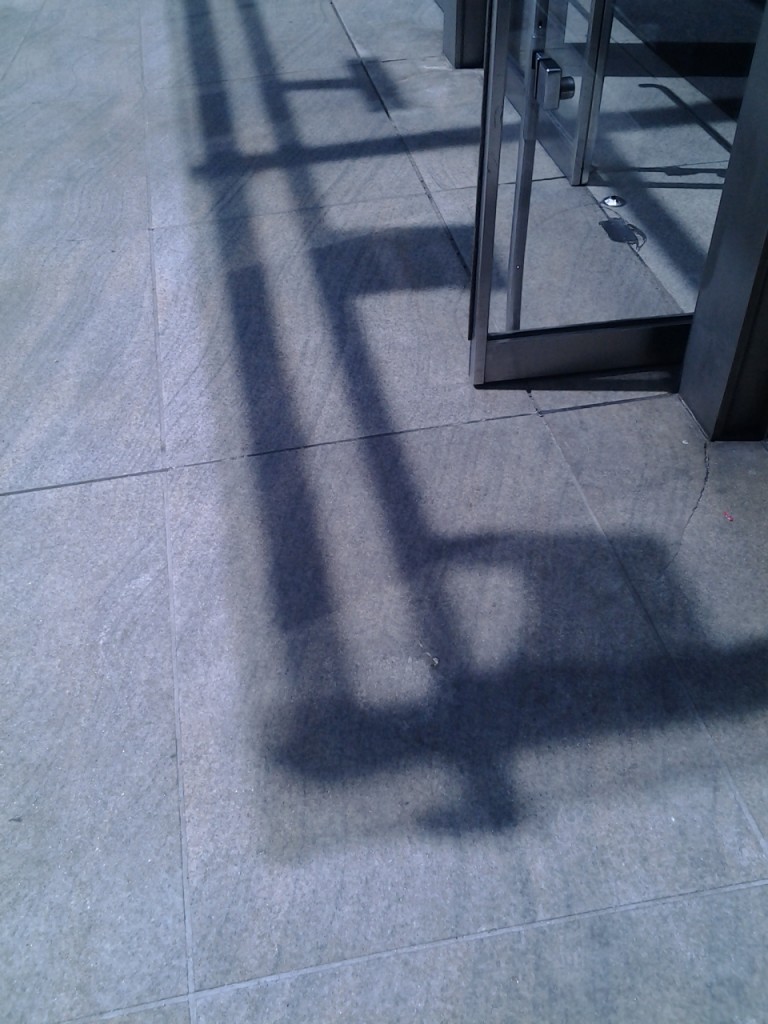 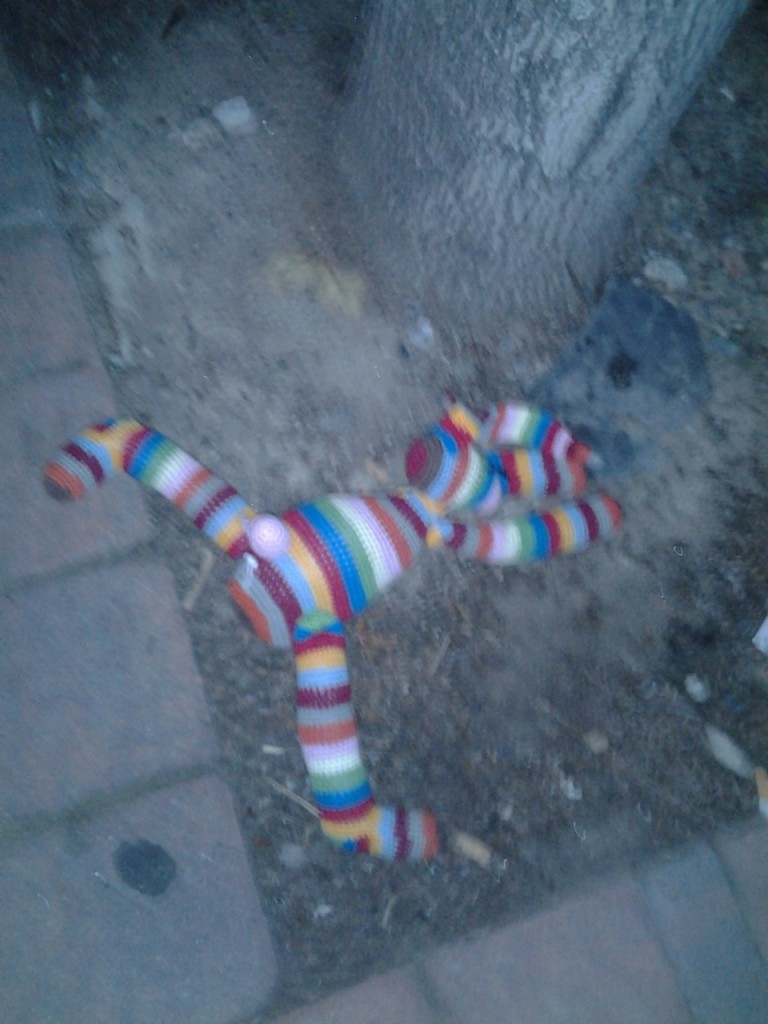 “Much more witty than the Columbus Circle blog aka cigar shack. Who knew Herkuleast still had my back?? I guess the GZA was right.”