Yet another fucked up day. It started out fucked up thanks to New Jersey Transit. Once again I leave the apartment on time, getting to the bus stop waiting for the 10:35 bus. By 10:40 I see nothing approaching. Another bus pulls up and I ask the driver if he has seen the 126 bus and he hasn’t and doesn’t even seem to know what the 126 bus is.

Once again I head to the Path train. It looks like it will be day three of taking the train into the city. But I spy the 126 bus at the terminal. I get on and ask what happened to the 10:35 bus, the one driven by Chief. The bus driver doesn’t seem to know. I get on board and find a seat. Sure enough at the first bus stop, the 126 bus driven by Chief passes us.

My driver seems to be a rookie, he’s driving quite slow and with people getting off the bus, he is now in Chief’s wake. We wind up following Chief on the route, even getting behind Chief as he picks up passengers while we have no one getting on or off our bus. I do the right thing and text Zack at the store to let him know once again I am running late.

I walk up the avenue to the cigar shack and see Zack who looks annoyed. He mentions that I should do more to get to the cigar shack on time, despite the fact that it is not me, but rather New Jersey Transit who is at fault. Zack says that I had better not be late for Friday. I ask what is going on Friday and apparently there is a conference call scheduled and we’re supposed to be at the cigar shack at 8:00AM.

I ask Zack if that means I would get to leave at 6:00PM and he says no. The conference call is about something that does not concern me at all, but Zack doesn’t care. As a manager, Zack is a decent poet.

There is an email from the twit down south who is organizing the conference call and I call the number posted. The twit mentions that the call could be made from home, all one needs is a phone and a computer. So I don’t have to come in at 8:00AM and work a 14 hour day. Zack is nonplussed. Unlike most managers who look out for their employees, Zack only looks out for himself, much like the possum looks out for himself while eyeing Zack’s position.

It will be a year this weekend that Marcus announced he was leaving the cigar shack and Zack was being promoted. It will be a year that I congratulated Zack and wished Marcus well while the possum turned beet red with envy and resentment, thinking that he might have been next in line instead of Zack. Zack noticed the possum’s color that May 12th, but now it seems Zack is safely ensconced in the marsupial pouch. 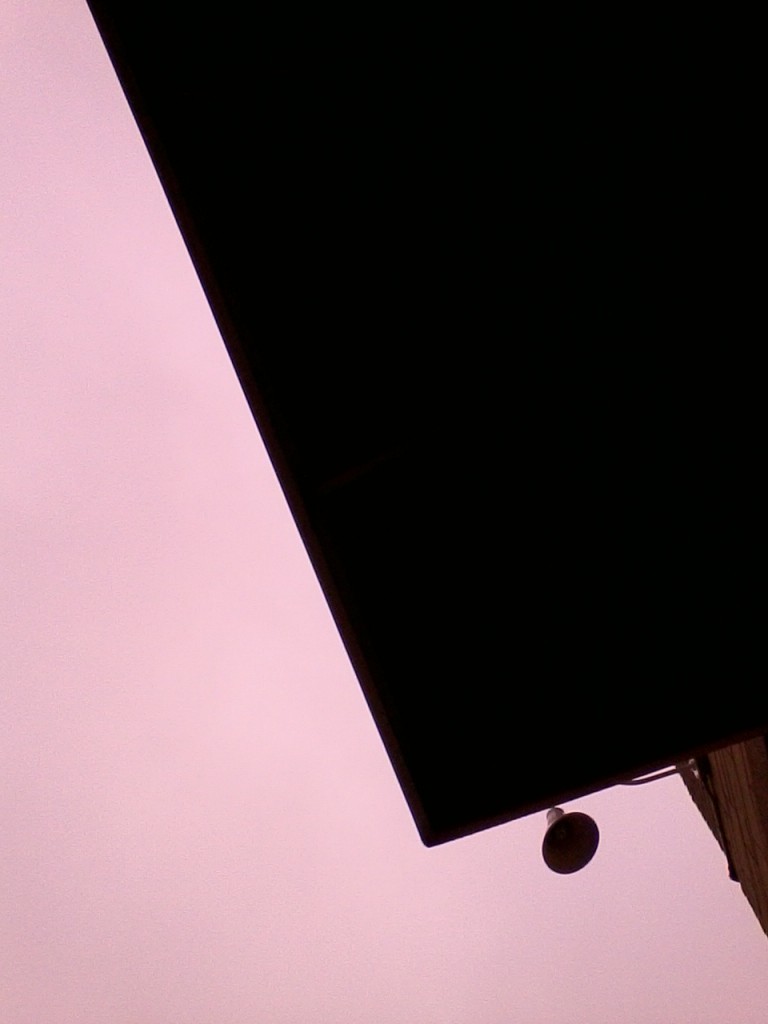 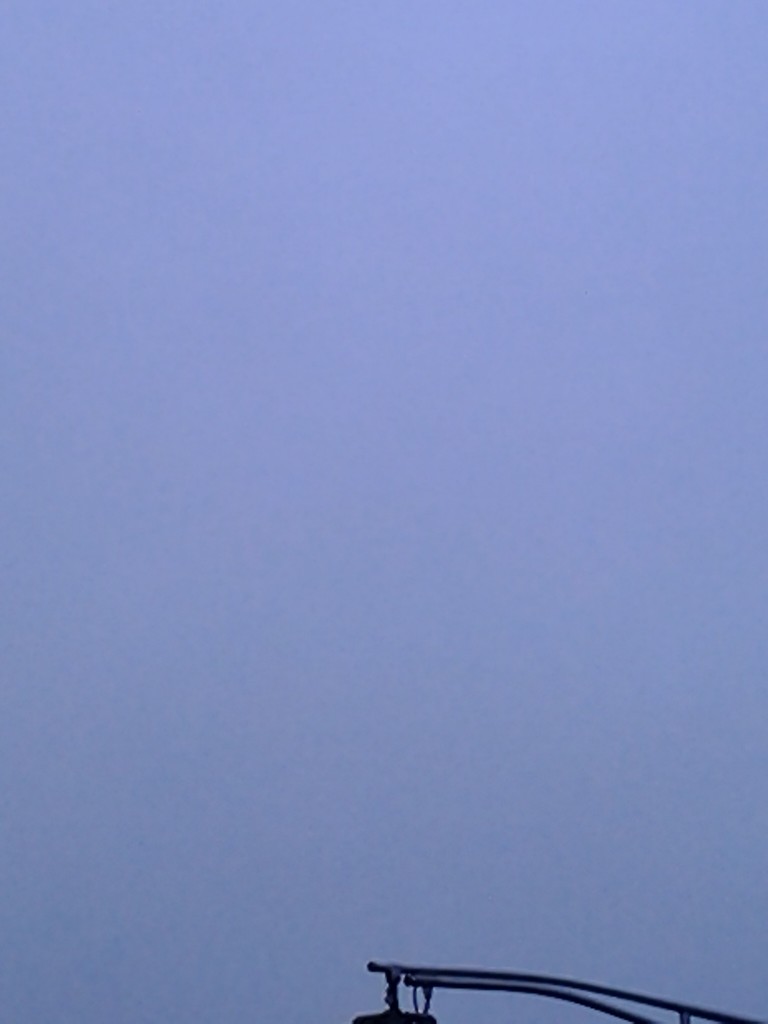 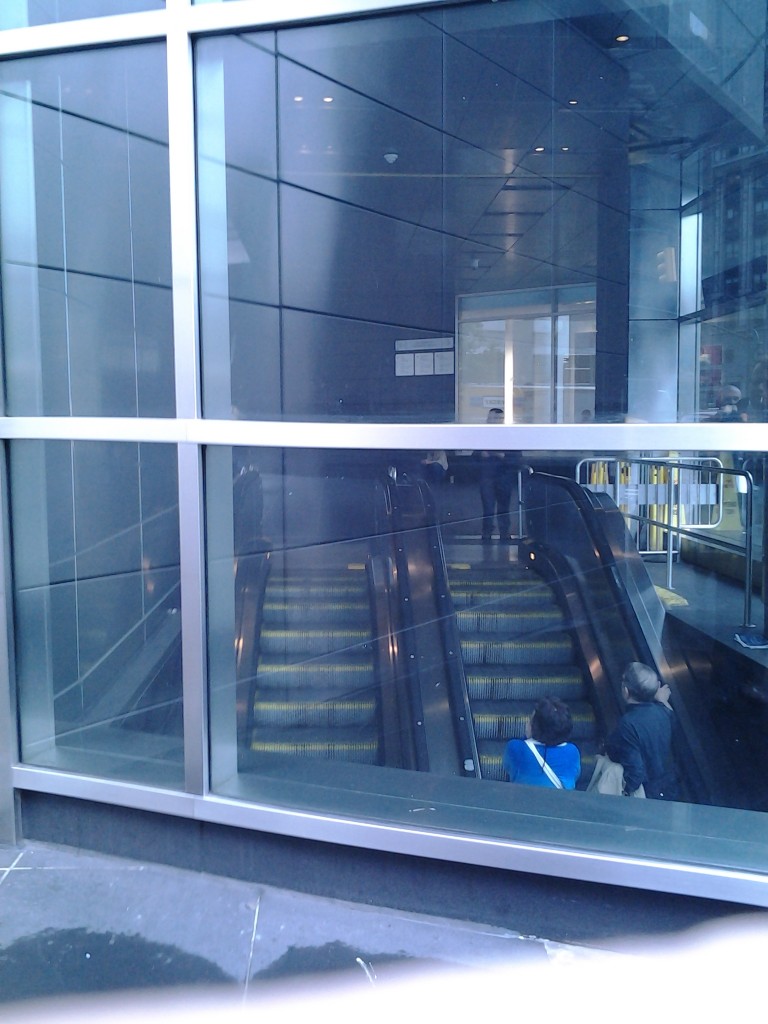 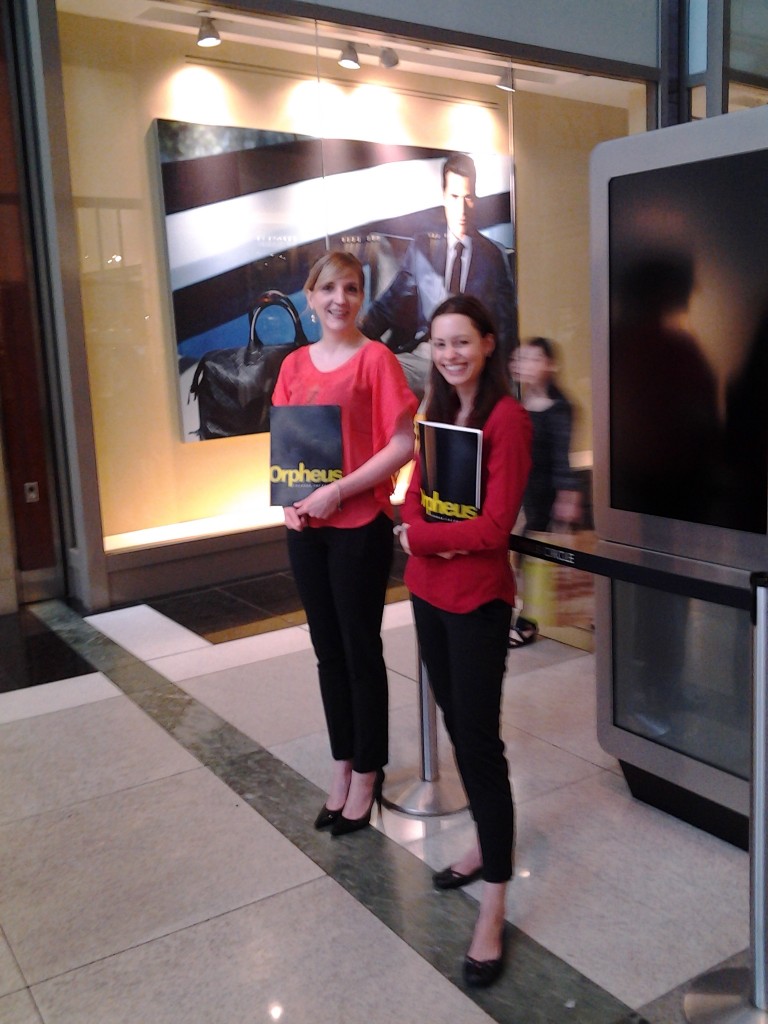