Monday, back to work day. I’m sure Eddie and Mary Ann will pop up somewhere down the line, just not tonight at least. Judging by all the feedback I got from that piece of fiction, and considering the feedback I get from most everything I write, it’s amazing that I write at all. But that’s neither here nor there, for still I write. It’s end of the month and that means I need a new bus pass. I could’ve gotten it on Saturday but forgot all about it, so I figured on getting it today but a hundred other people had the same idea.

Bill and I watched the Sopranos last night which was excellent of course, then Entourage which was good and the De La Hoya/Mayweather documentary which has Bill and myself looking forward to the bout this weekend. Then it was off to bed for Bill with me watching some of the news before I eventually joined him in a horizontal state of slumber. It was a good sleep, no apocalyptic dreams as far as I could remember and I didn’t hit Bill in my sleep. It was totally win win.

Then it was shower, coffee, cereal, email and weather reports as well as checking out Otis Livingston to see what he’s wearing today. It’s uncanny we’re almost always in sync mostly, today though, not so much. He’s a good looking cat, that much I do know. Definite eye candy. I ran for the bus this morning, something I never do, but I know if I can get this certain bus it would be an easy ride. If not, then it’s a twenty minute wait and that changes everything. I finally finished the God Delusion by Richard Dawkins and I still highly recommend it. He also has a website, http://richarddawkins.net if you can’t make it to your library.

Work was good today and I learned a major secret about being an office manager. An office manager delegates and I delegated. I have so much to do and I’m not complaining about the amount of work, but one thing distracts me from another thing I’m working on, then someone asks me to do something else and this goes on all day and the original thing I was working at falls by the wayside and when I get back to it I have no idea what I was doing. So I delegated a project I’ve been working on and it’s almost finished, allowing me to continue on my merry way.

I subscribe to the New York Times online and I was invited to a seminar at the Institudo Cervantes, the Spanish Institute which happens to be across the street from my office. It was about acting with Raul Esparza, Lauren Velez, Daphne Rubin Vega and Moises Kaufman talking about being Latino actors and directing. I brought Bill along and ran into his parent’s neighbor Jane and her kid Janelle. That was nice, after the entertaining seminar we had wine in the courtyard on a beautiful spring evening.

We held hands on the bus ride home as Bill talked about his acting and looking forward to the two of us sitting in the audience at an awards show when Bill’s name gets called. He sits there speechless, not knowing what is going on as I mouth the words ‘Get up motherfucker! You won!’ For some reason I can easily see that happening, as well as my sister watching it on TV and screaming. We sat there laughing and holding hands and in the back of my mind, I think about how uneasy some people around us might be by the fact that we’re holding hands.

Nothing happened, but it is still a revolutionary act, holding hands. 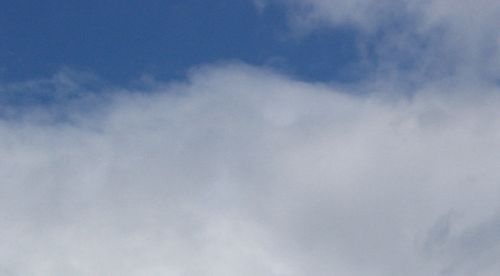 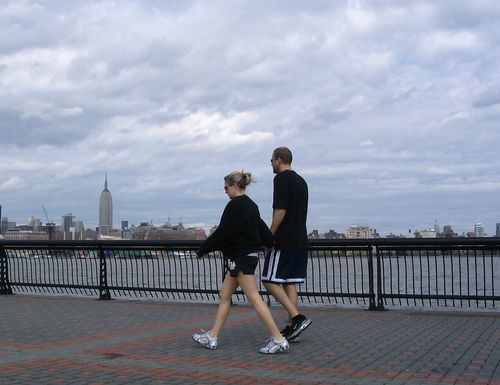 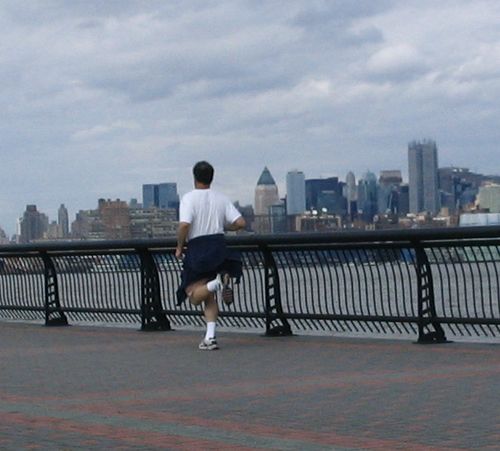 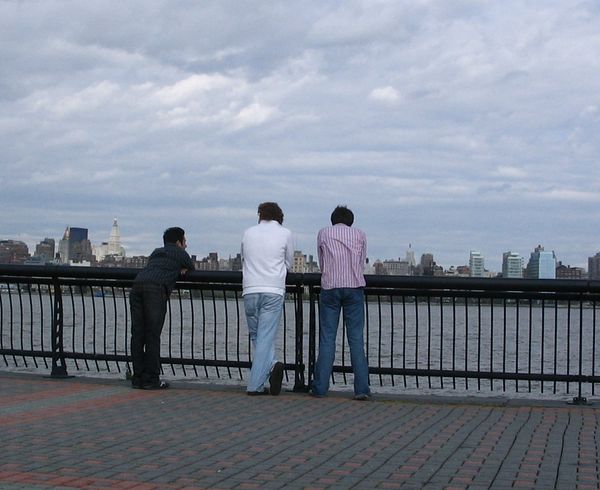 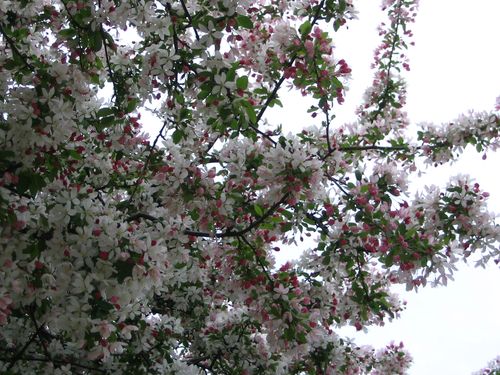 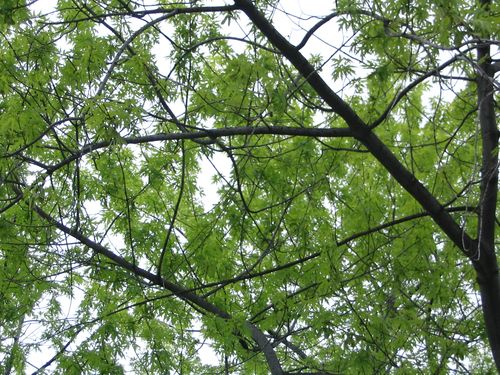