Earlier yesterday, I set my alarm clock for the morning. I checked to hear what song was playing and it was Supertramp, Goodbye Stranger. Last night as I was going to bed and check once again to hear what song is playing and it was Supertramp, Goodbye Stranger. I thought it was odd, but it actually harkens back to a time when you heard a hit record on the radio several times a day, if not several times an hour. And it was a song that I like so that was good. Yes, I do like some Supertramp songs.

I remember seeing the first Superman movie with my sister and when Lois Lane pulls up to a gas station the song we heard was Supertramp with ‘Give a Little Bit’ to which Annemarie and I both nodded knowingly.

Yesterday was a beautiful day finally, and I would say about a thousand people were strolling the waterfront in the afternoon. I sat and smoked a cigar and read Gilbert Hernandez’ Julio’s Day, his latest graphic novel. I am usually more into Jaime Hernandez’ work, though I do love both of Los Bros Hernandez equally. Julio’s Day was touching and brilliant and I have to admit my admiration of Gilbert’s story and how he handles gay men and their sexual relationships.

And the slinging rock job fell through. Apparently the head honcho saw something I wrote on the Crack Fancy blog and did not like it. It portrayed his illicit activities in a bad light. I should not have written that the head honcho was a dwarflike functioning alcoholic but I did and right then and there I was shown the door. It was a nice door, I have to say. Made of wood I believe.

And of course with yesterday being gorgeous it stands to reason that today would be cold and wet once again. And that was fine by me since I was not standing on a corner slinging rock anymore.

For Memorial Day Bill and I watched Saving Private Ryan. Great movie and brutal. I aksed Bill during the movie if he thought he would be able to do those things that Tom Hanks and company do in the movie. We both agreed that neither of us would be able to do all that. Then again we’re using 21st century thinking and if we were drafted into the army back then, like most recruits we would be brainwashed into meat for the war machine, so perhaps we would be able to kill or be killed though we would really rather not. 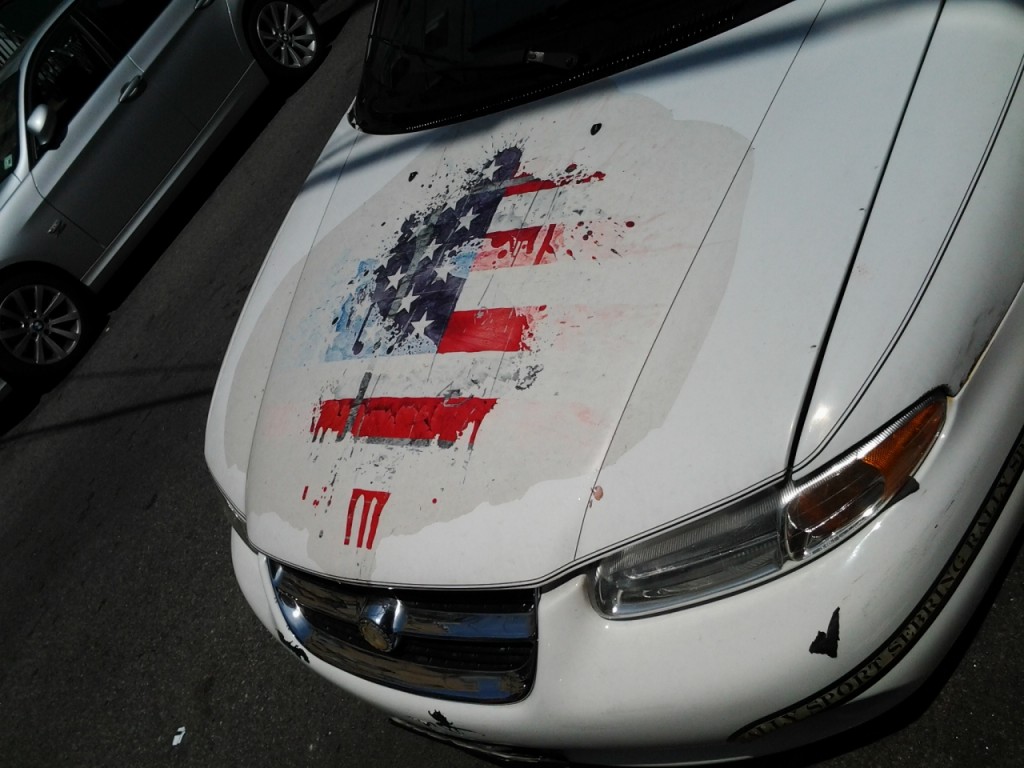 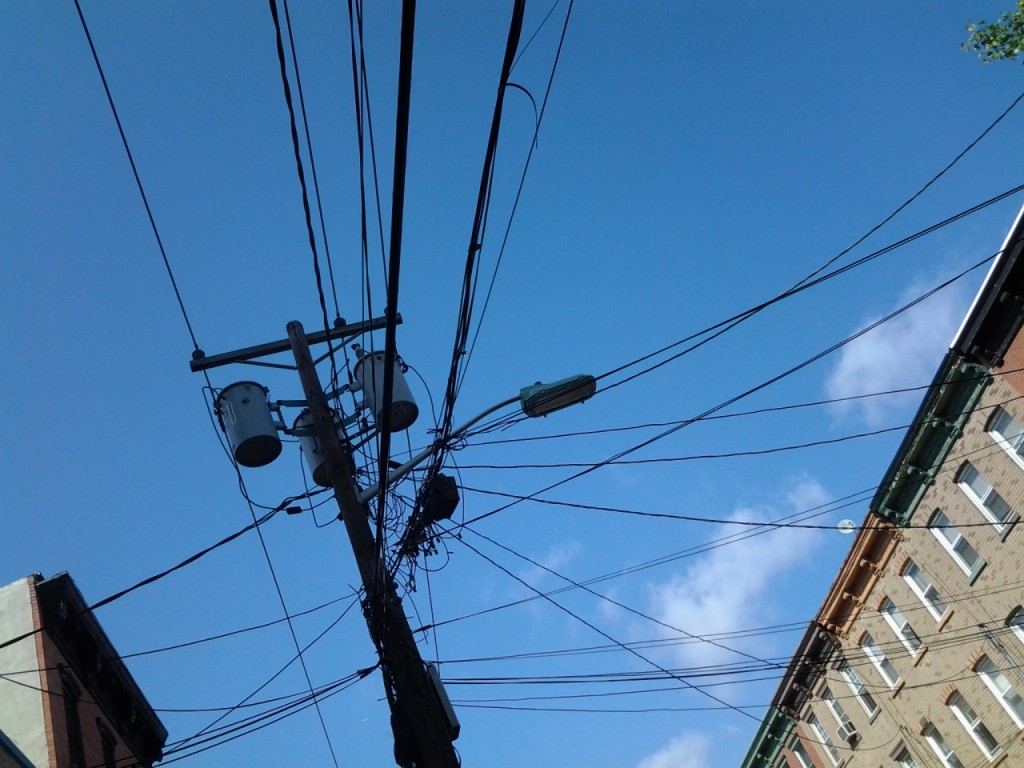 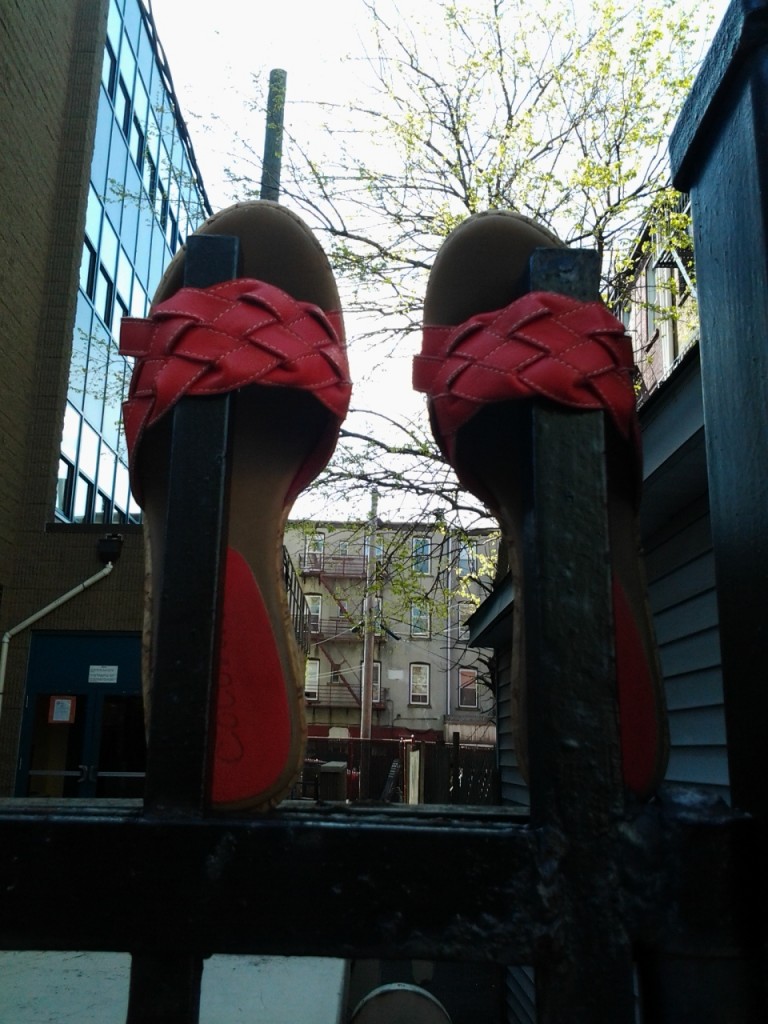 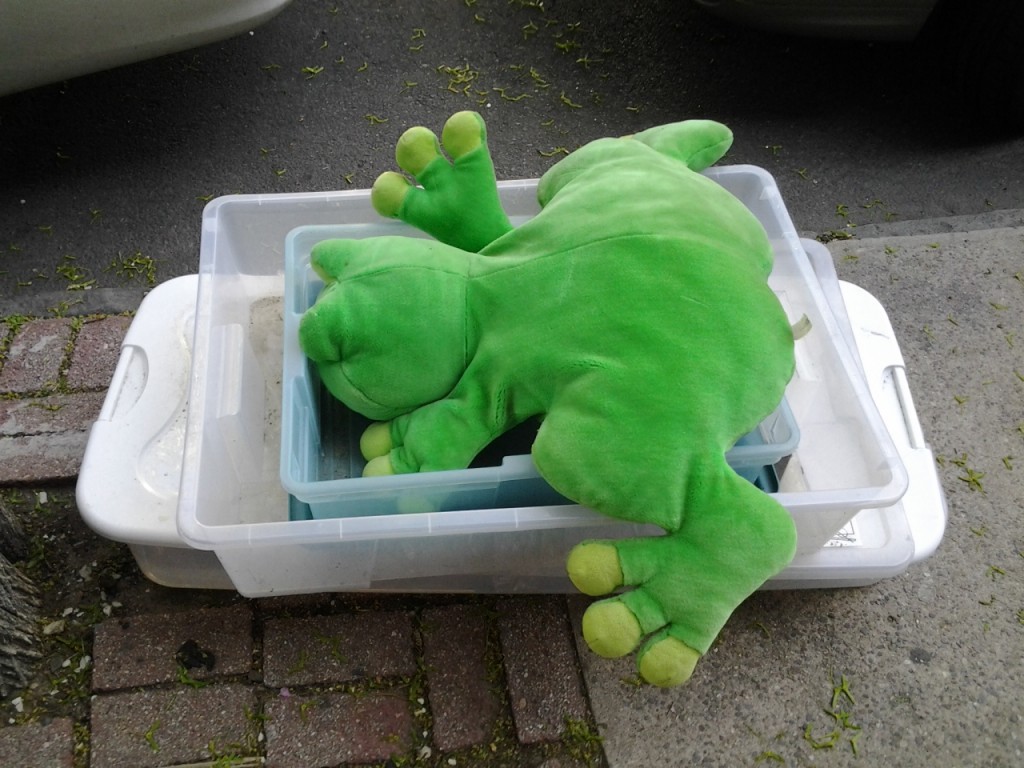 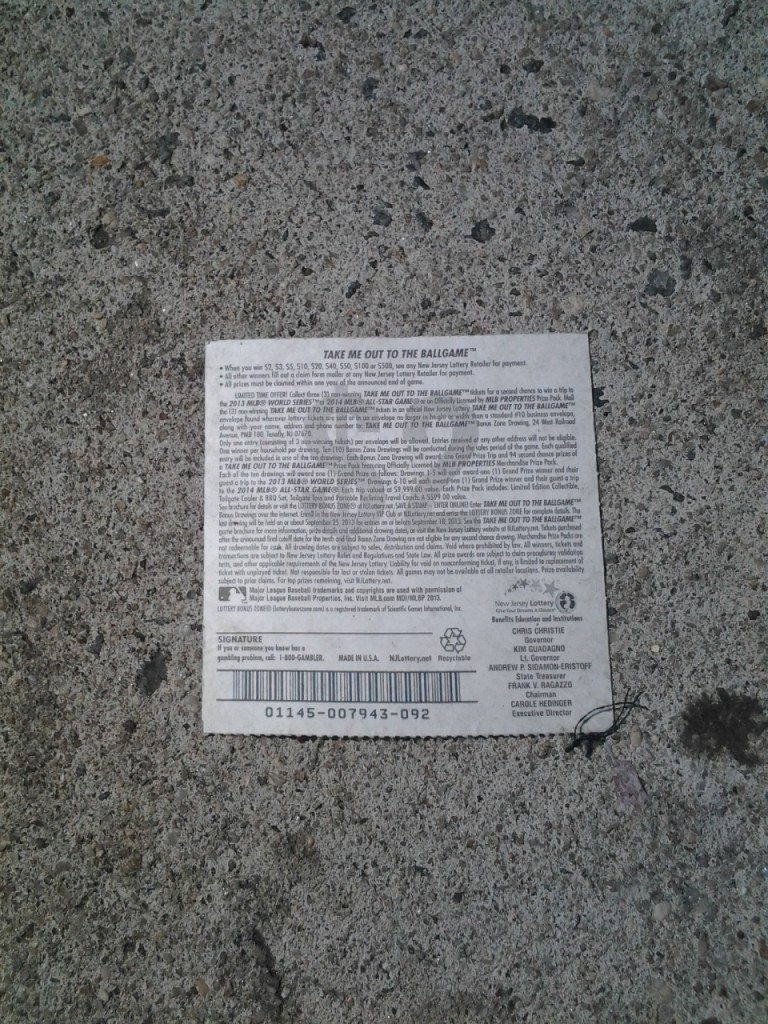 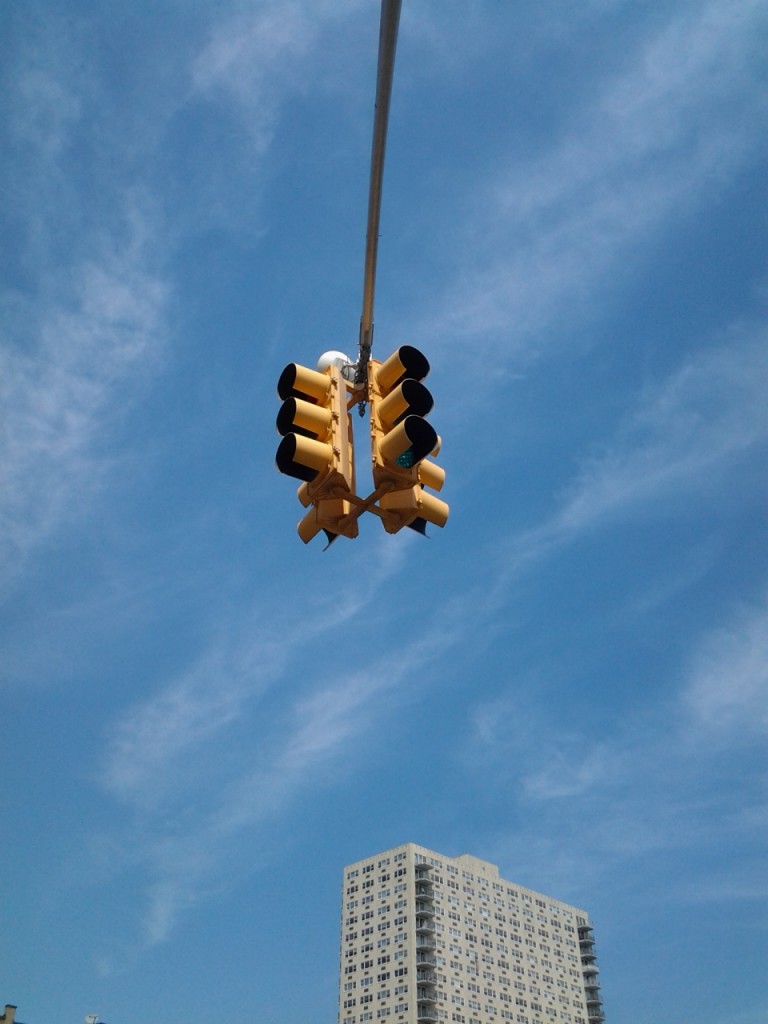