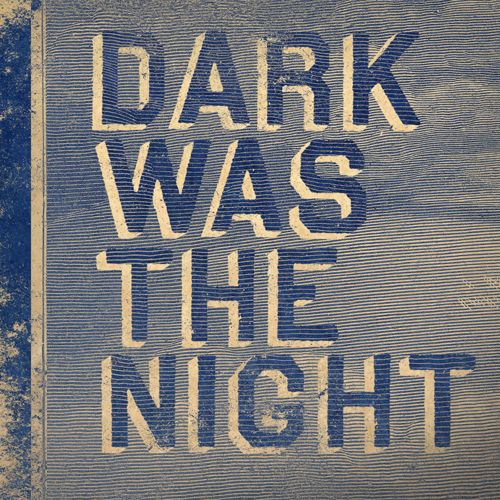 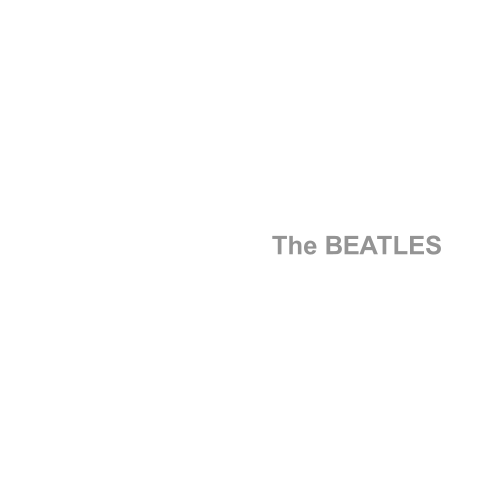 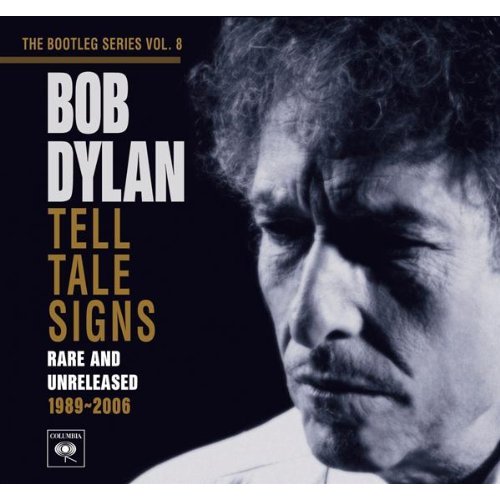 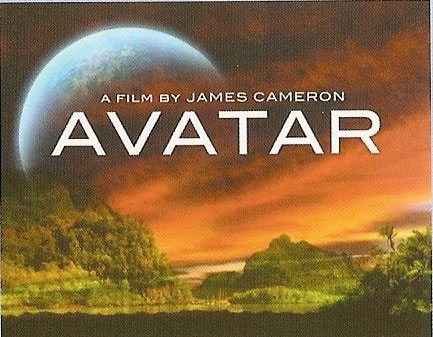 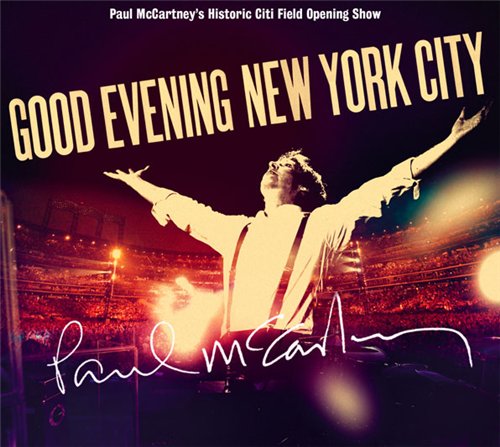 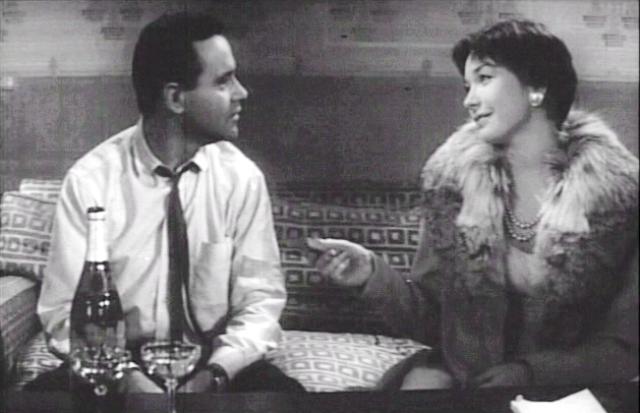 No motivation. Just lazy. Haven’t even done laundry and it’s a piling up. Nothing to write about either. Walked over to Barnes & Noble since a new calendar will be needed shortly.

That was a disappointment. For the past 8 years they’ve had Beatles calendars, this year not one. I asked the sleepy bearded guy behind the counter and he told me that they were in stock a few weeks ago but they’re all sold out.

He also said it wasn’t a good time to buy calendars. Which was odd since it is time to get a new calendar, unless you’re Mayan.

I just paid for the Christmas cards on sale for half price for next year since all the cards I sent out this year were from Farfetched. Last year I didn’t work at Farfetched since they weren’t doing so well. This year, no one worked at Farfetched.

In 2005 I hung out with Juan for the day. We were in the city then came home and watched a Rufus Wainwright DVD. I downloaded Lazy Sunday, which was an early if not the first SNL Digital Short. It was for my new iPod that Bill had given me for Christmas that year.

Also wrote some stream of consciousness stuff which I don’t do anymore since the last time I did, which was mainly sentences from the TV blaring behind me, a lot of people were confused, more than usual.

In 2006 I was licking my wounds having left Wolff Olins and about to start work for Golden Staffing. There was no bonus for me thought other people got them. They don’t give bonuses to quitters. I should have just kept my mouth shut and not tell anyone I was leaving. It was one of the worst jobs I ever had.

Juan and I saw Brazilian Girls at Irving Plaza the night before. Found out Juan likes to be in the middle of the throng whereas I prefer to remain on the perimeter. I didn’t write on December 30, 2007 I was in Otisville. Excer was there as was an old friend of Pedro and Excer, Gary. Just a long night hanging out and drinking. Pedro’s had a rough year this past year and I’m sure he’ll be happy with a New Year.

In 2008 it was all about a misunderstanding between Bill and myself. I had to go to the office even though I was off of work. The writing was on the wall but unreadable. The Titanic was starting to make some gurgling sounds but in December 2008 I still thought I would be there until February 2010.

And we know how that worked out.

No hard feelings, and I might be doing some work for Greg Stevens at the end of January since he’s vacating his office and moving across the street. He’ll have professional movers and I guess I will oversee. I’m no mover.

And in December 30, 2008 I wrote about going to Barnes and Noble and purchasing a new calendar, and looking to my right, it was a Beatles calendar.