Well right now it’s 25 degrees and it’s supposed to be a major snowstorm, but I can still see Penn Plaza, I can still see Jersey City and Marineview Plaza in Hoboken. The streets are wet but it’s not really sticking.

The local news channels are on full alert, alarming people but so far there’s really no need. My brother Brian texted me and said that the supermarket up by his neck of the woods was a madhouse. Here in Hoboken it’s windy and cold but really nothing to be worried about.

I say that of course since I don’t drive. Walking proved to be no problem, and I even strolled to the end of Pier A in Hoboken and took a snapshot or two just to show that it isn’t so bad.

Julio is flying to Denmark tonight and that hasn’t been much of a delay. He did call to tell me Helena Christiansen was on his flight. We’ve seen her around the village, having dinner a few tables away from us at Benny’s Burritos on Greenwich years ago.

So they are saying the 15 inches are expected but so far less than an inch has fallen in Hoboken. Bill is in the city doing some theater stuff. Last night we watched 2 hours of Chris Noth in Lawn Hors d’œuvre on the Sleuth channel.

Bill definitely enjoyed it. I remembered who the bad guys were or bad chicks actually. Bill didn’t despite his claims to have the memory of an elephant. I told him he must have been right next to me when we first watched the show, since I don’t watch it on my own.

More weather hype with the Winter Alert in effect until 11:00 tomorrow morning. Bah!

The other night I had a dream where I had to drive around the Garden State Plaza in a car with Alexander Lopez as my passenger, not in a baby seat. The objective was to get him to 13 Riverview Avenue which I did, safely.

Last night’s cannabis free dream, I was in the Riverview Avenue neighborhood, this time as a passenger. The driver was President Gerald Ford. Nice guy. I told him I saw him speak in 1976 at the Garden State Plaza and almost shook his hand.

That was true. I was on the line outside of Gimbels after he spoke outdoors at the Plaza but the Secret Service caught off the handshaking a few people before me. He dropped me off across the street where I grew up and I walked into a house devoid of people.

I woke up at 7:30 and almost woke Bill up as well, thinking that he was late for work. Oh, I’m in the unemployment zone where the days blur into one another. Then I went back to sleep.

From that dream of Lodi, I wound up in Chelsea where I then had an argument with Bill. I wrote these down when I woke up. The last notes I wrote with regards to dreams were about me being in the Office and talking to Jim Halpert about coffee.

It didn’t go well and I felt slighted when awards were being given out. So I split that scene and wandered to a bar located in a empty lot at 16th Street between Park and Willow Avenues in Hoboken. Lot’s of commuters getting off their buses and passing through and sometimes sitting on rusty lawn furniture from the 1950’s. And it wasn’t that good a bar since there was no booze.

Oh these dreams go on when I close my eyes. Every moment I’m awake, I live another life. 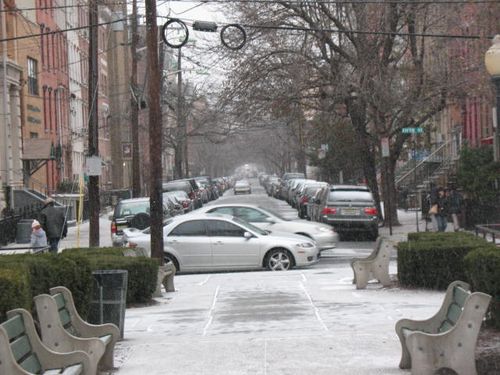 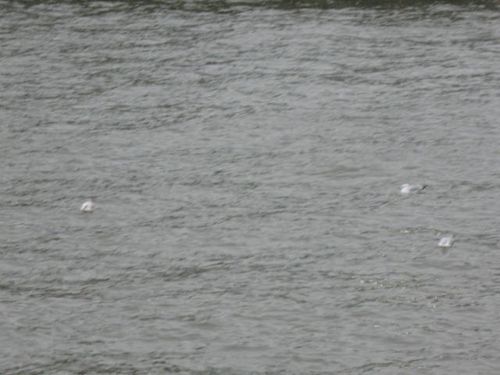 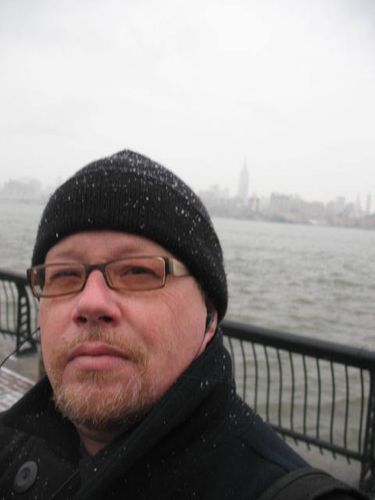 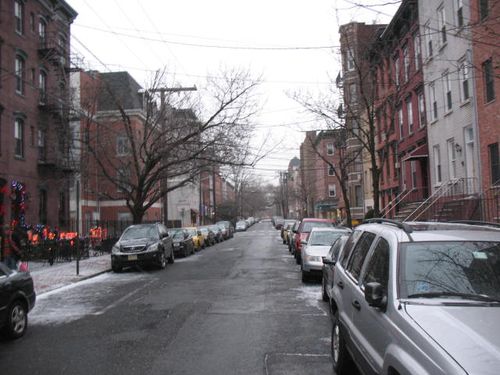 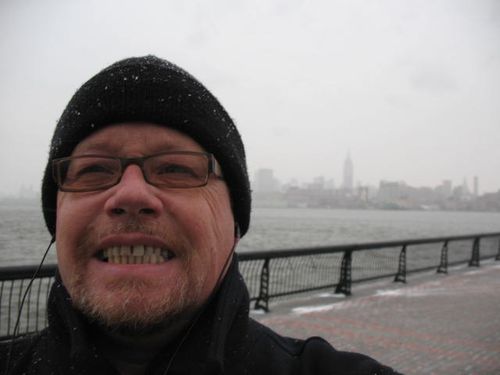 On NBC News, some guy with a tan is pushing the snow hype, live from Times Square.