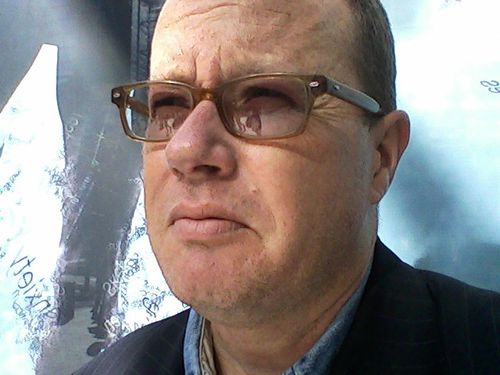 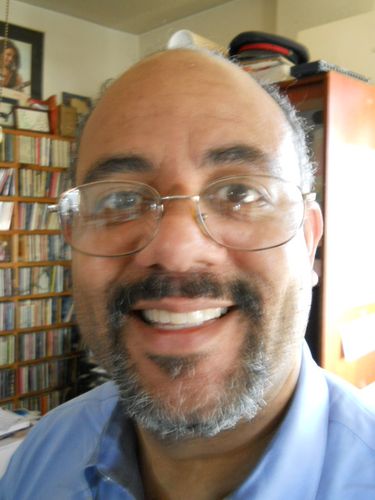 Right now, I’m home. Bill is driving to Atlantic City. The temperature has dropped considerably, it’s gotten chilly out. Today was a blustery day. Bill Maher is on TV, leaving trails of smarm wherever he goes.

Actually tonight he’s alright, Lawrence O’Donnell and 2 republicunts are on the panel, some blonde and some bald Asian Indian guy. The Asian Indian guy is quite obnoxious as is the blonde, who laughs incessantly when called out on the shit that republicunts get away with.

Just what I needed to come home to. I know I could always change the channel, but let’s face it, I’m hooked into the current political scene. Now Zach Galifanakis is on and he’s being somewhat funny.

It was a long day today. Slept later than usual which made the day a few steps behind everything else. I shuffled around getting my act together and was soon on the street heading for the bus stop. An overcast day mainly, made for a chilly wind.

Uneventful bus ride once again and uneventful subway ride. Actually as I was headed to the subway, 2 guys come up to me and ask where they could catch a bus. I simply pointed upwards and said, ‘On the street’. They then thanked me and headed up the stairs.

I listened to the B-52’s first album, still thrilled by Ricky Wilson’s guitar on Rock Lobster. Yes, I’ve heard Rock Lobster like a million times, but his guitar break still gets me every time. What a cool sound.

Work was with Calvin and Bradley, with Marcus making a late morning, early afternoon appearance. Yesterday Marcus and Calvin gave me a very nice lighter, by Lamborghini. Yes they make cars and lighters. Awfully nice of Marcus & Calvin.

It sort of reminded me of when I was living in Lodi and planning on moving out, when my parents bought me a new bed. ‘Thanks for the gift, but I do have my eye on the door which I hope to be walking through any day now.’ Calvin took me aside and told me I did not set the alarm when I left the shop last night. He didn’t tell Marcus, but if it happens again, he will have to write me up.

Terror Alert in NYC today. Heard about it a little, police presence in the mid afternoon near the cigar shop, flashing lights, heavy duty trucks. People went on with their business. It was too cold to go out and have a cigar on the bench by the park.

Perhaps yesterday was the last day, at least the last pleasant day, with the crazy guy with his bike screaming at the top of his lungs, how great Elton John was, specifically Captain Fantastic & the Brown Dirt Cowboy.

Then he would scream the names of names of his siblings and where they were when he last saw them. It went on for a while, alternating singing Someone Saved my Life Tonight and saying that he last saw his sister Crystal about 8 years ago, and that Crystal’s boy was trouble.

Oh, if only he took after his uncle.

I did play the Cramps tonight at the cigar shop after Calvin had left for the day. I trotted to the bus terminal from the cigar store in about 16 minutes, 25 seconds, listening to the first 5 songs from Staring at the Sea, the first greatest hits collection of the Cure.

Thought about Stan B and wondered how he was doing. Note to myself: I should call Kevin C. I owe him a phone call. 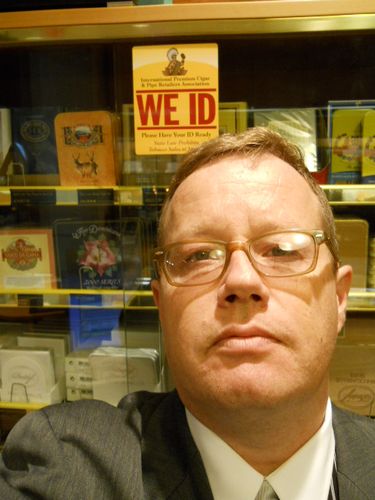 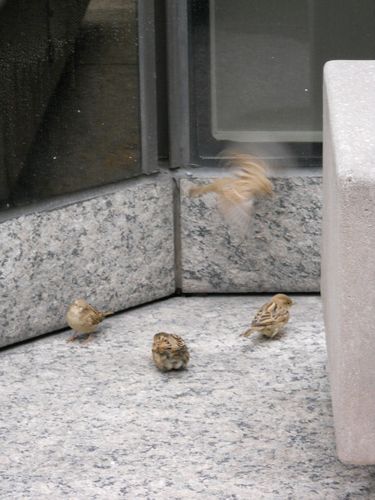 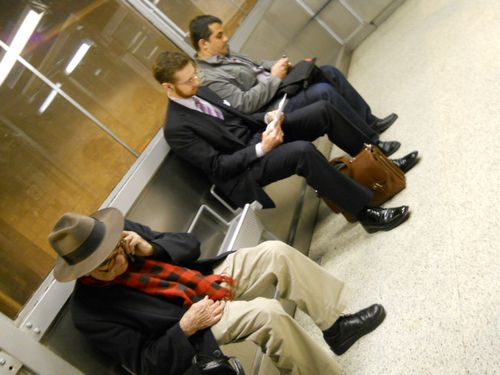