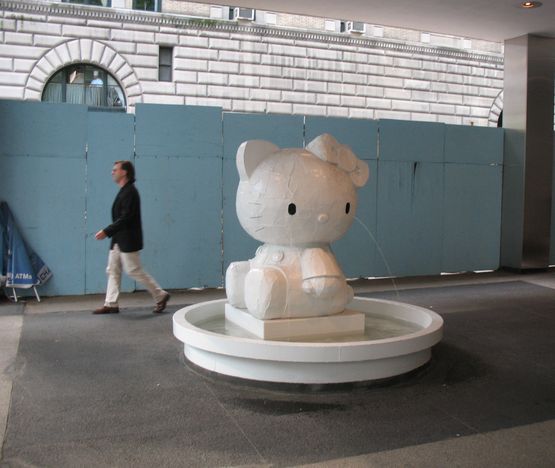 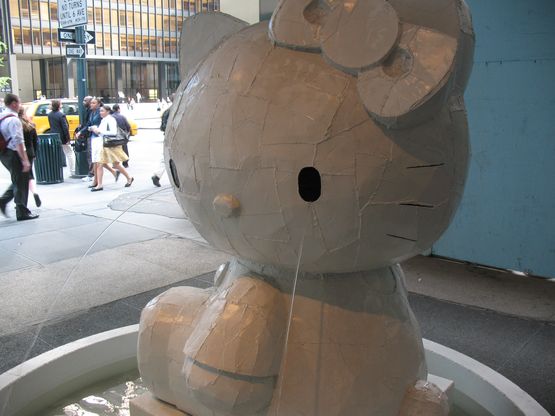 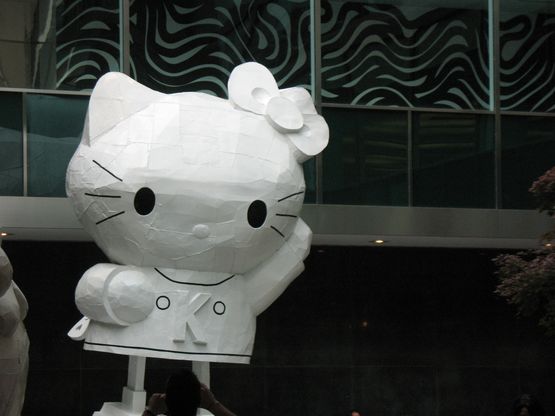 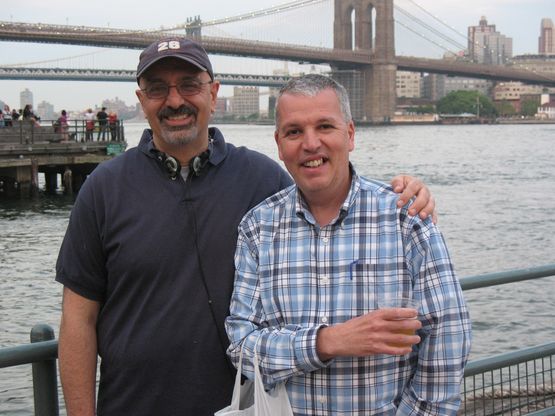 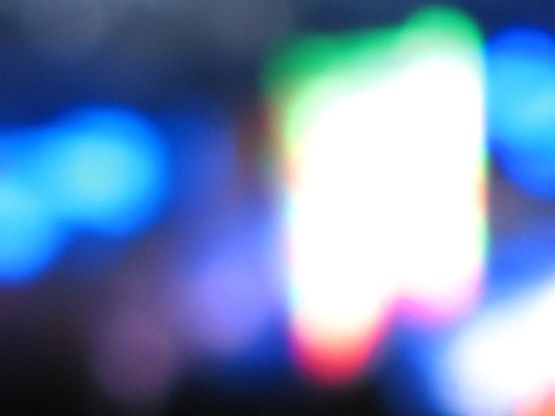 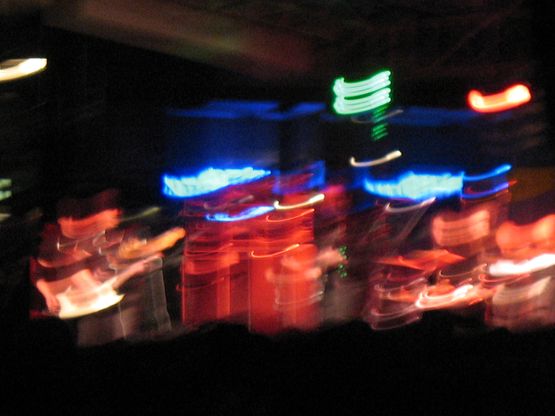 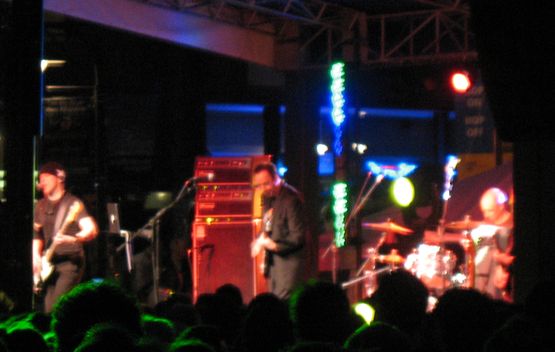 A Friday night, unlike most Friday nights lately, yet similar to Friday nights from years ago. Just got back from seeing a free show at the South Street Seaport, with a band from my past headlining, Wire. Nowadays Wire is known as post punk, which is another name for New Wave, minus skinny ties I suppose. Still when people asked who is Wire, I generally say they are a punk band from England, class of 1977. It’s a catchphrase that fits the occasion.

I first heard of Wire in 1979 when brother Frank gave me a copy of their third album, 154. I liked it, but for almost a year I only played side one. It was good enough and I had little faith that they could top that one side. Of course eventually I played side two and found it to be as good as side one. I don;t know why I did that. Took me nearly a decade to play side two of Paul McCartney, Ram. Lazy? Remember this was the time when you would actually have to get up, walk over to the record player and flip the disc. I don’t think it was laziness, some strange aesthetics on my part.

I entertain the idea of me being partly responsible for Wire playing McSwells when they reunited. I recall being in the kitchen with Chaz at McSwells, counting out the door money and talking about Wire reforming and doing a tour. Steve Fallon was listening to us and I like to think we prodded him to get the band to do a show in Hoboken. Of course I could be miles off base, but I’m printing the legend. When given the choice to print the fact or the legend, go with the legend. I loved Wire, and got a few friends into them.

Very abstract and arty, and when I met them for an interview a bit standoffish. Bhikku said it best a few weeks ago, never meet your heroes. It was a let down, but I was trying to be hipper than most, and they seemed to see right through it. They weren’t mean or anything like that, and in hindsight, I probably played the role of gushing fan boy. They were good tonight though, not mind blowing and it would have been ok if I skipped it altogether.

But it was a chance to hang with Chaz and Andy and surprise guests, Susan Sher and Steve Saporito. I told Susan about the show a week or so ago in a brief email since she was something of a fan. She told Steve. They’re tight like that. Steve is now a successful movie producer, having had his film Squeezebox in the most recent Tribeca Film Festival. I have had antagonistic relationships with both Sue and Steve and I think I’ve matured. I congratulated Steve on Squeezebox which I meant sincerely when I told a mutual friend who told me about it.

Really, I told the friend to tell Steve I meant it sincerely, no cynicism or sarcasm attached. The friend took it as cynicism and sarcasm. I’ve known Steve for about 20 years, even fell in love with him for a few minutes back then. He didn’t feel the same hence the sarcasm and cynicism from my part. But time heals most wounds and I’ve moved on and so has he. I don’t love him like that anymore, and since it’s been a long time I’ve seen him it’s almost like meeting again for the first time, with a mutual history between us.

I know I’ve written about him previously so do a search for Saporito if you’re so inclined. Wire was ok, better than they were in the 1980’s. Back then they wouldn’t perform the songs that everyone knew, instead having a Wire cover band open up the shows playing the 5 year oldies so Wire could concentrate on their newer material which in hindsight wasn’t up to snuff. Now they mix some oldies in with the new stuff which is good for the older set like Chaz, Andy Susan, Steve and myself.

We rattled our walkers along to Being Sucked In Again and 12XU. A funny thing, my hand always had a beer in it, much like last weekend. Who was buying I couldn’t tell yet gave gratitude each time. I couldn’t help but feel that as good as Wire was, maybe it would have been better if they stayed broken up. Bands like Wire and Gang of Four on these reunion tours for me turn into catching up with friends I haven’t seen in years, yelling to each other about what we’re up to lately.

Twenty years ago the bad would be the focus, now it’s ‘so whats going on with you?’ or ‘have you heard from so and so?’. I guess that’s the nature of the beast. 3 years ago, Gang of Four reunited and played Irving Plaza, I hung out in the back talking shit with an old friend that I hadn’t seen in sometime. We never caught up before the show and never did after the show. It was during the show, yelling, drinking and partying that we caught up, just don’t ask me what was said. Same thing tonight.