Quite a rainy Sunday and Saturday was not so bad but overall it’s been a sub par weekend. I’ve been busying myself doing this and that, here & there so that went well. A sort of big day tomorrow which brings with it some anxiety. I talked about it with Bill this morning, he was reasonable and I was of course ill prepared for it. We will talk more about it later. Going out tonight is out of the question, so if and when Juan asks I have a perfect excuse. Pedro made an appearance as well online, finishing off with ‘sheep’ to which I ended with ‘pigs’.

I wasn’t sure if he meant sheep as singular or plural and the word is not as clearly defined as pigs is. I have minimized any post notifications that he has and he only seems to communicate with me when posting the same ignorant republican talking points that I doubt he has the time to research. I sat at home waiting for Bill’s return. He was away for three days driving a high school class on a trip. I knew he would be tired and also have luggage so I went down to the street and waited for him to return. I enjoyed a cigar, just sitting on the steps and I heard his luggage being pulled as soon as he stepped onto our block.

Bill called me as he was on his way home, asking if Juan was around. I hadn’t heard from Juan all day and Bill was fine with that. Bill was tired and just wanted to chill out with me and only me. Of course who phones shortly after that, but Juan asking if he could come by. I explained that it was not a good night and he jokingly bitched about it but had no choice but to get over it. Bill and I watched some of Saturday Night Live before he was off to bed.

I slept really well last night and woke up to a rainy morning which really was not so bad. Plans that were made have fallen by the wayside, not going to Monroe Center, not going on the studio tour, not going to Pier A, not going to Chilltown. I am cool with it and will just have to adjust into tomorrow.

Now I am home. Bill naps. No word from Juan, but it’s early. Steady drizzle day, no other way to describe it (besides sculpture). 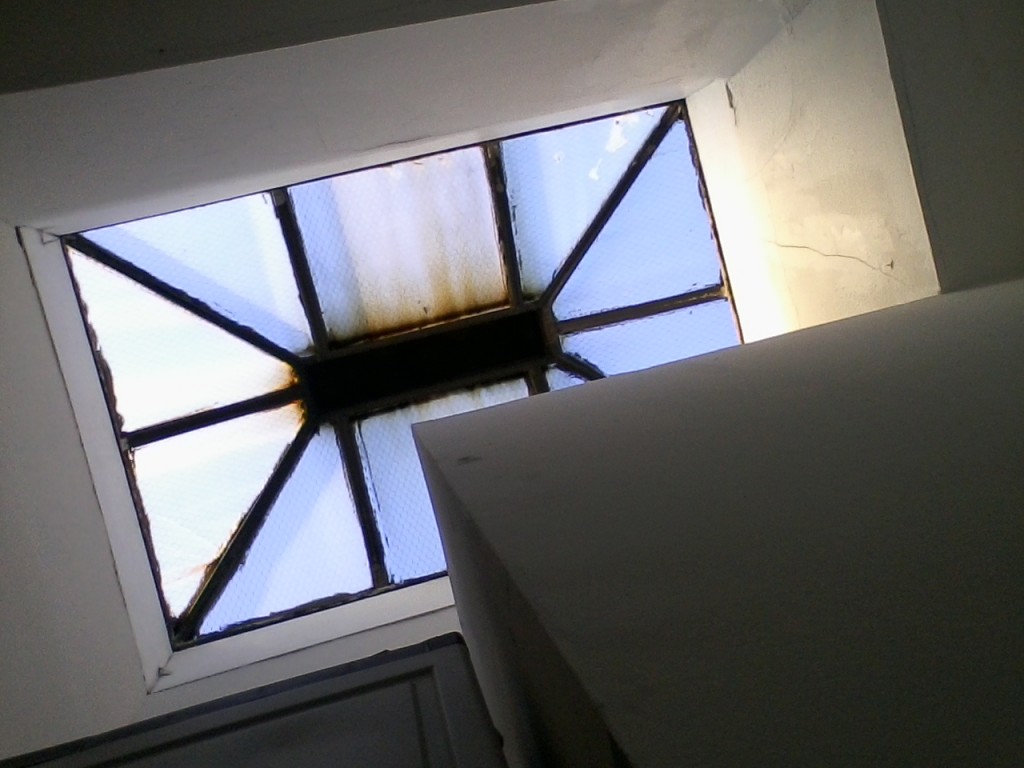 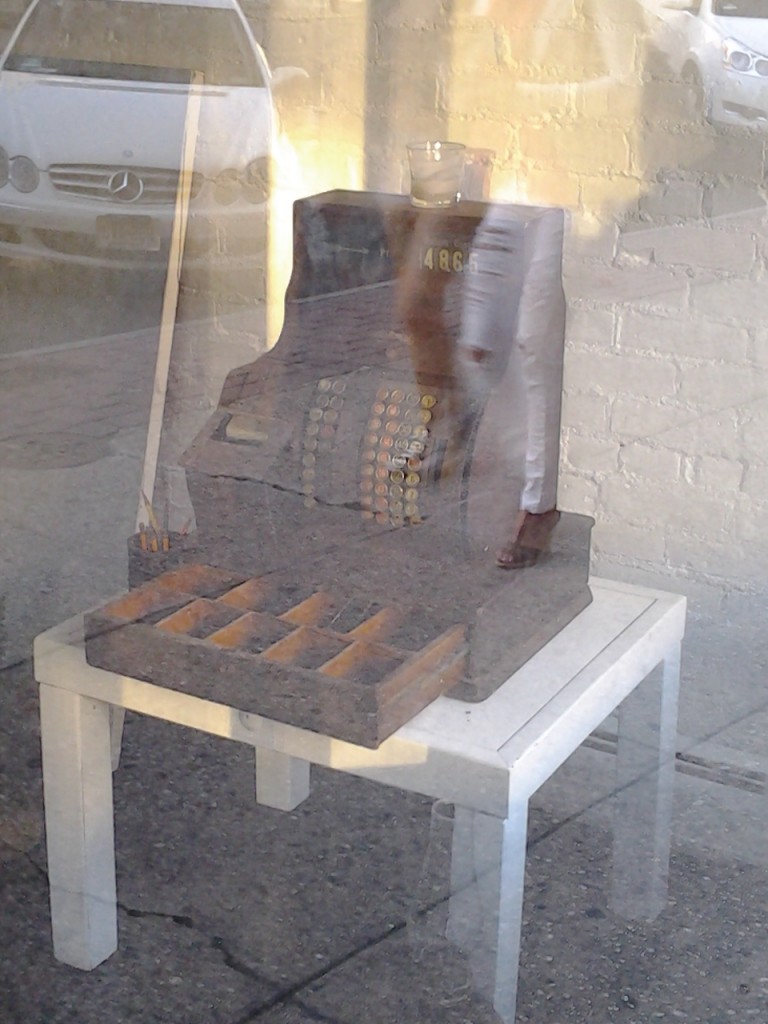 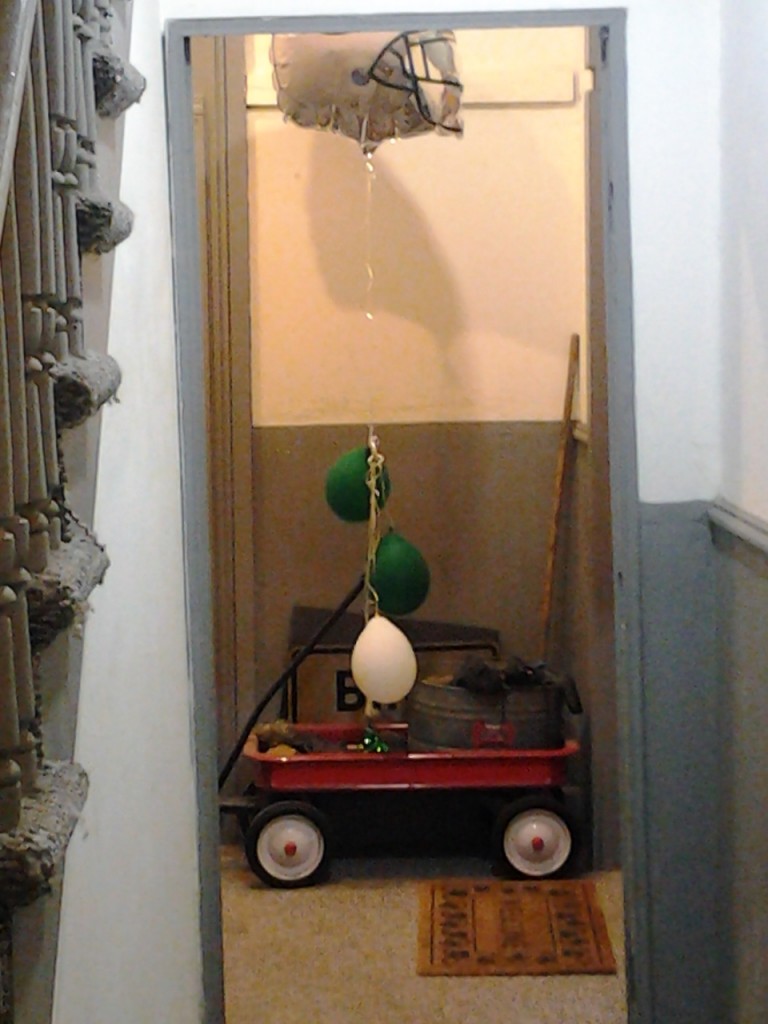 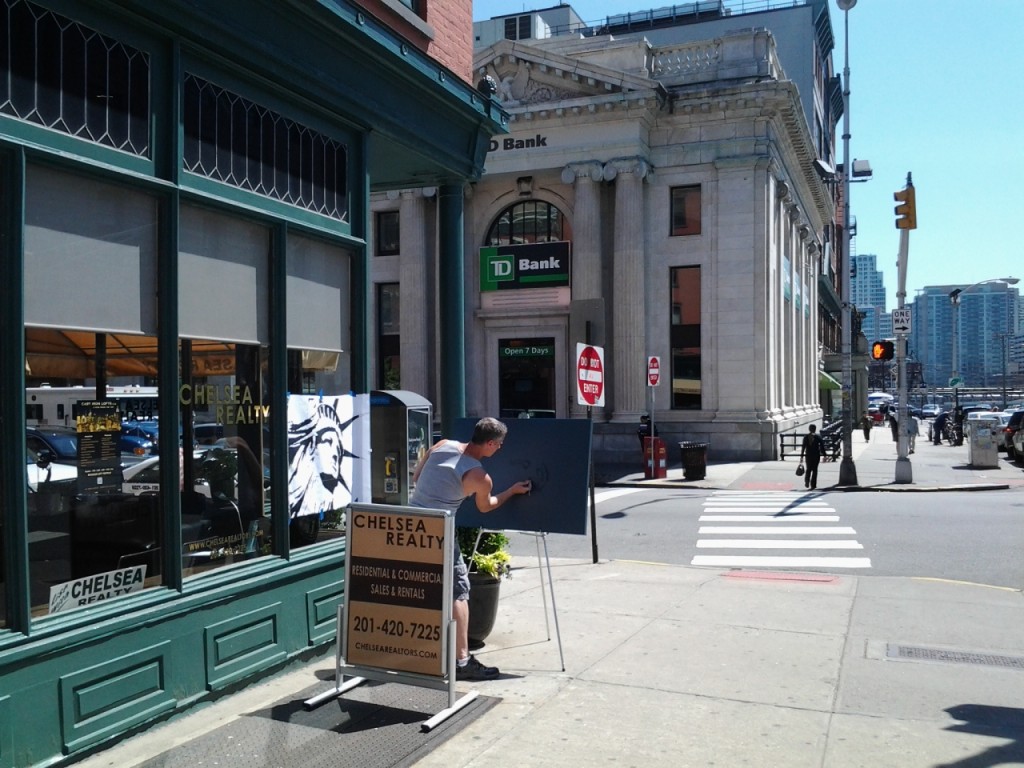 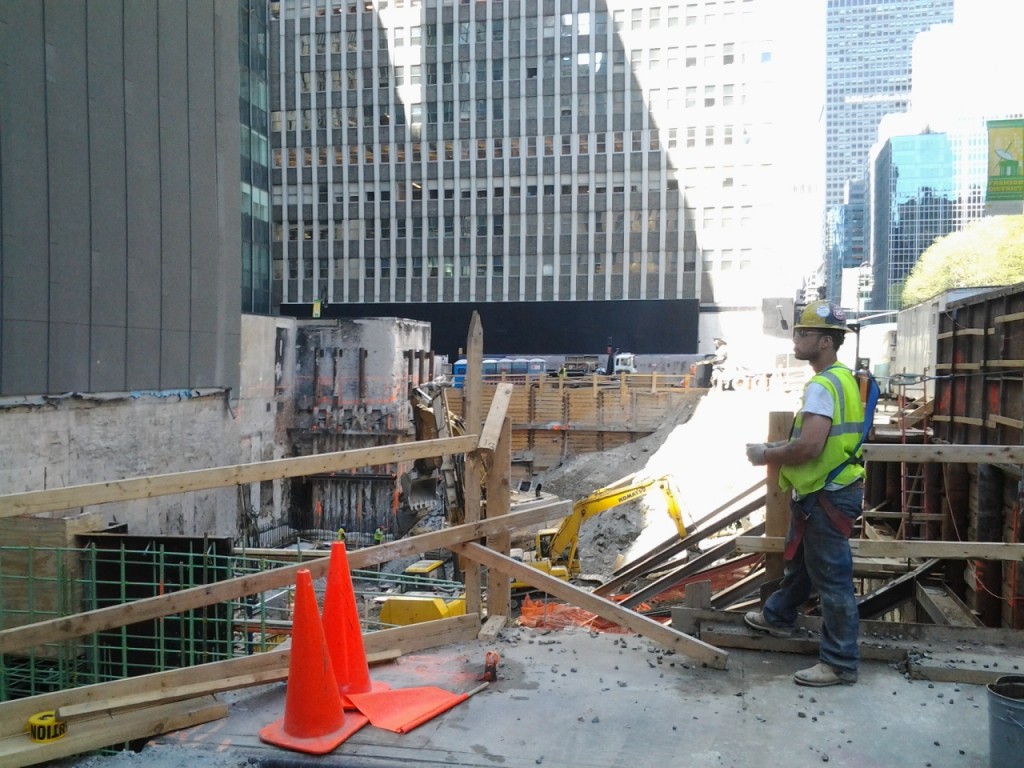 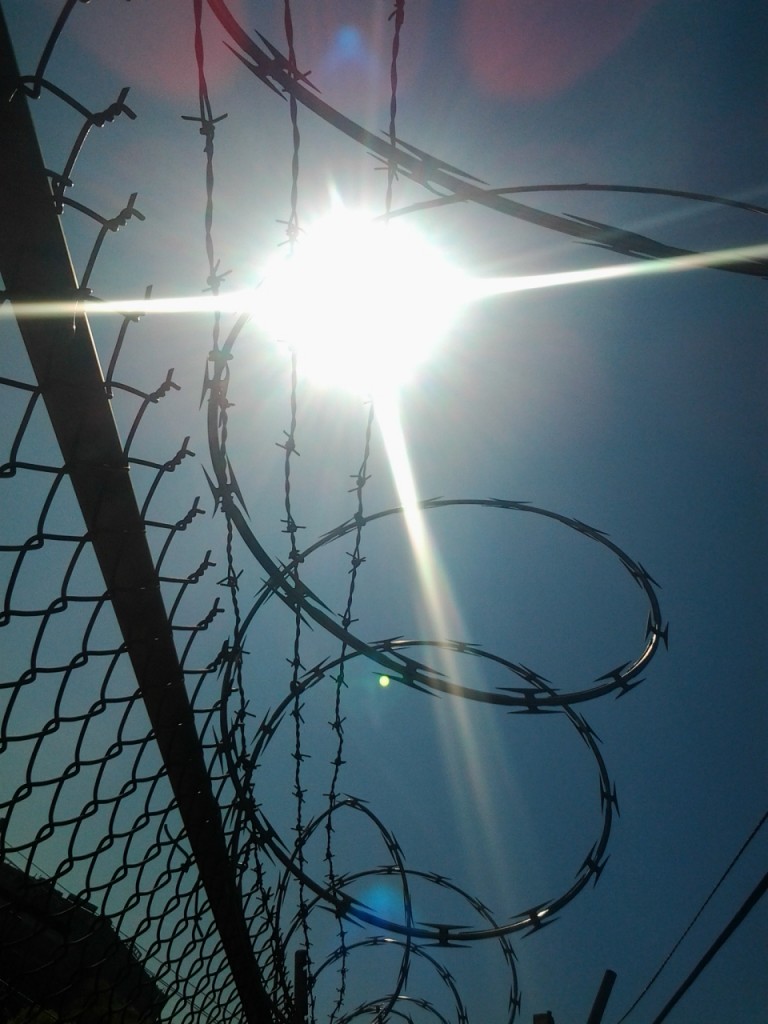 It was another beautiful day today and it truly felt like spring so that was nice.

Last night I worked at Maxwell’s. And as usual it had gotten fairly dead by 11:00 which meant it was better to go home than stand around and do nothing for that last hour. Bill had stopped by earlier for a burger and his waitress Chloe thought the world of him. So did the other waitress Jessica but Chloe was the main one. It was good to have him there if only for a little while and he was in good spirits.

I came home last night and there was Bill overturning so many things. He spent part of last night most of the morning looking for paperwork for his mother. That is when he wasn’t distracted by a documentary on Rowdy Roddy Piper or Star Trek Voyager. He finally found it and was going to do what he had to do tomorrow. I mentioned that it might be better to get it over with today rather than run around frantic before he drives a bus tomorrow.

He actually listened to me and left. It was good to have him out of the apartment because with the two of us here at the same time all the time, it does get troublesome or at least has the potential to be that way. I wandered around Hoboken, stopped by the Guitar Bar to see Jim Mastro who wasn’t in. I raved about Rare Books to the guy who was there and since he wasn’t what you would call engaging, I left and wound up by the really big supermarket.

Juan was interesting the other day. He texted me about how his last boyfriend might have been ‘the one’. All I could do was remind Juan of the things that he sent me, the shitty things this boyfriend did. And to read Juan’s side of it, the guy is a total douche bag drug addict. But love is not only blind, it’s incoherent and I saw that Juan had friended this thing once again on Facebook. Not my problem and all I will do is offer a shoulder once again when Juan needs something to cry on.

And Pedro is going full blown teabagger. He has gotten so bad that I removed one comment from a post I made (& I never do that) and changed the settings on his newsfeed coming in from All Posts to Only Important. Not the end of the world but I don’t need his constant barrage of negativity.

Other than that, there’s not much else to write about, for now. 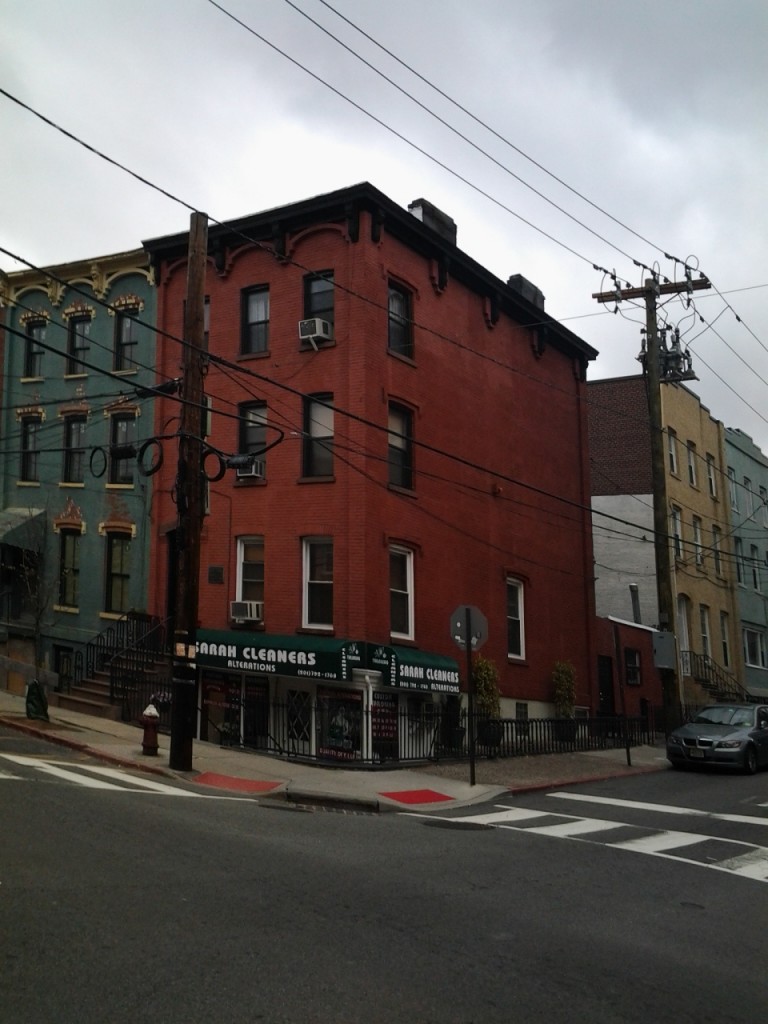 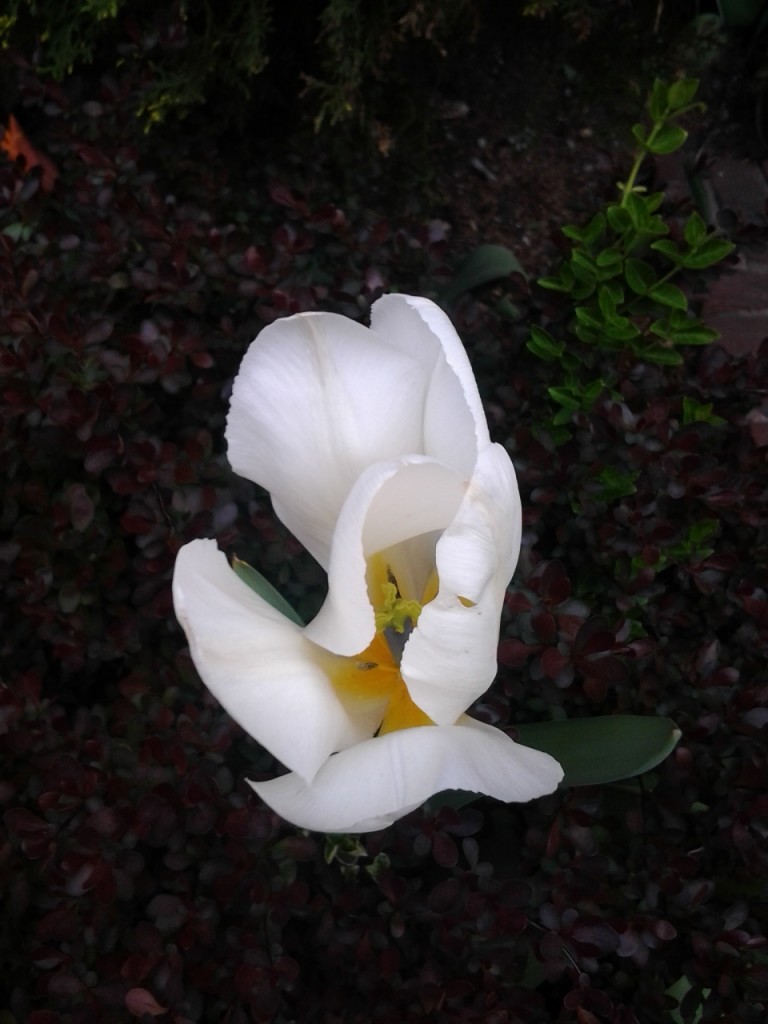 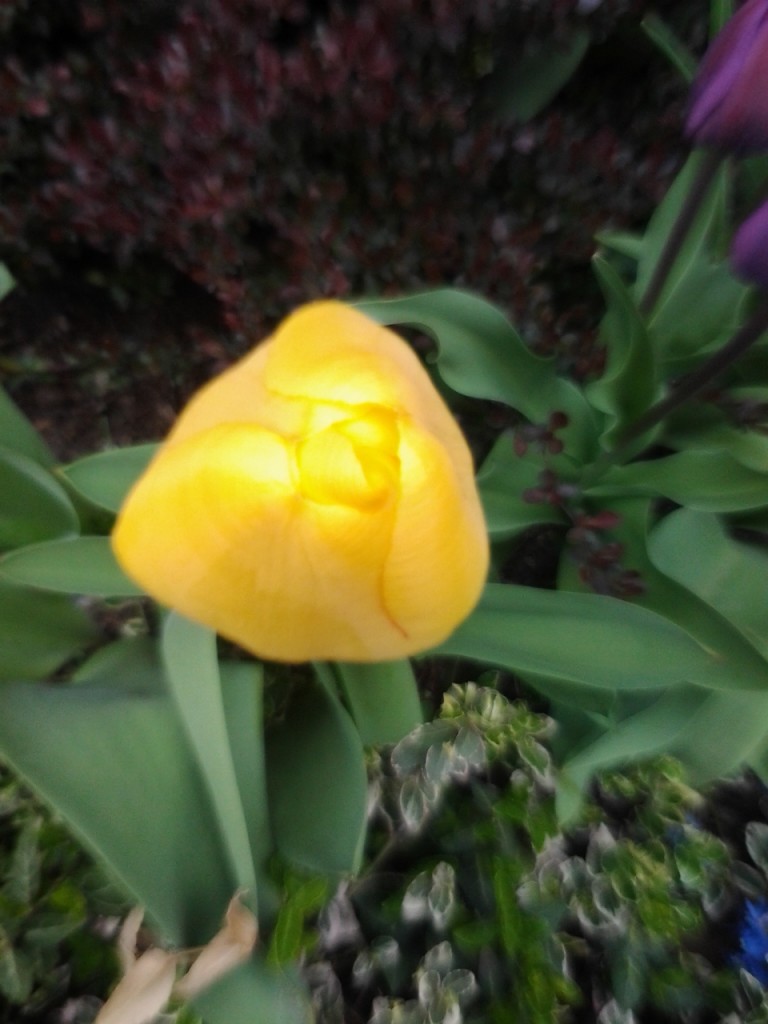 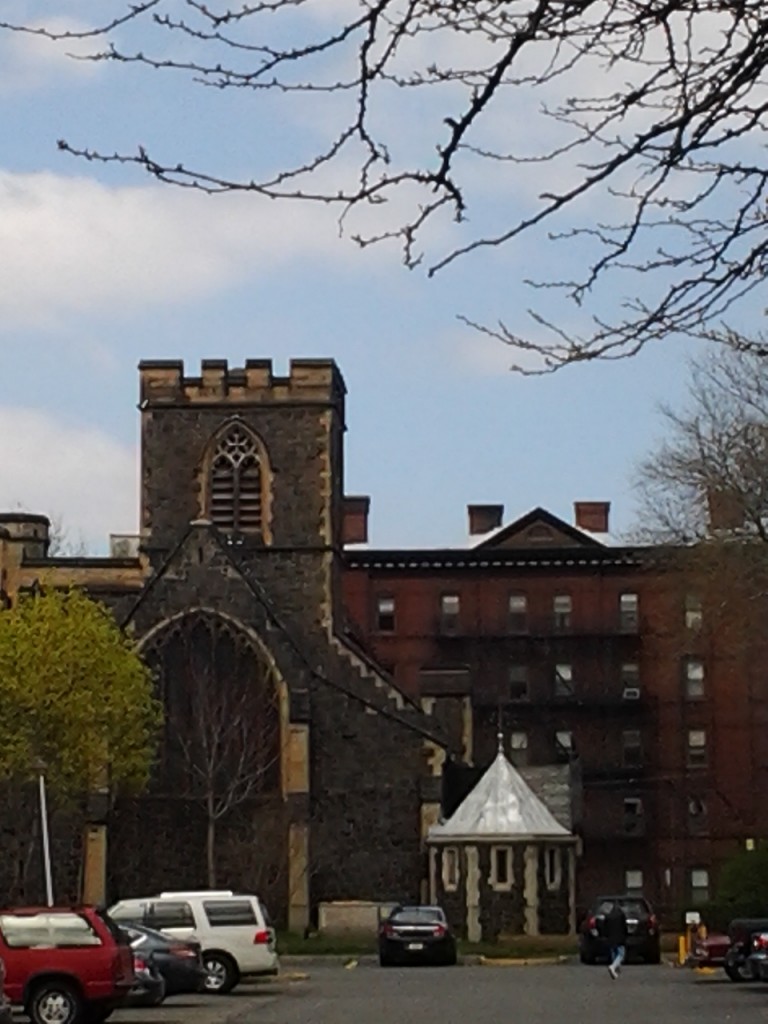