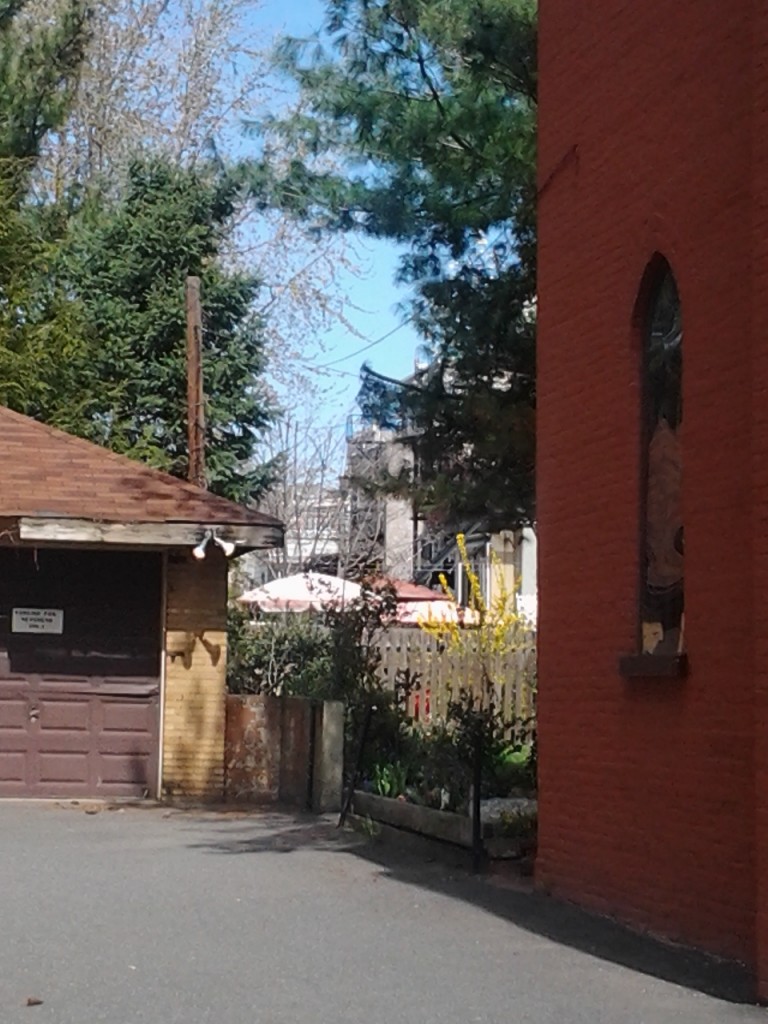 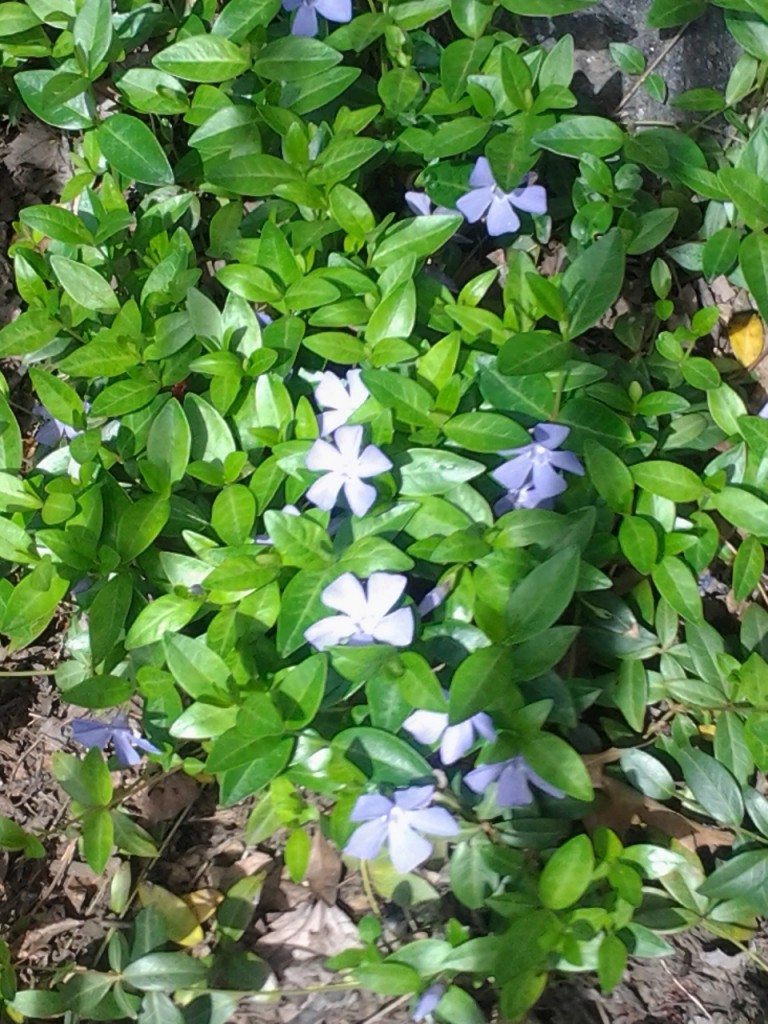 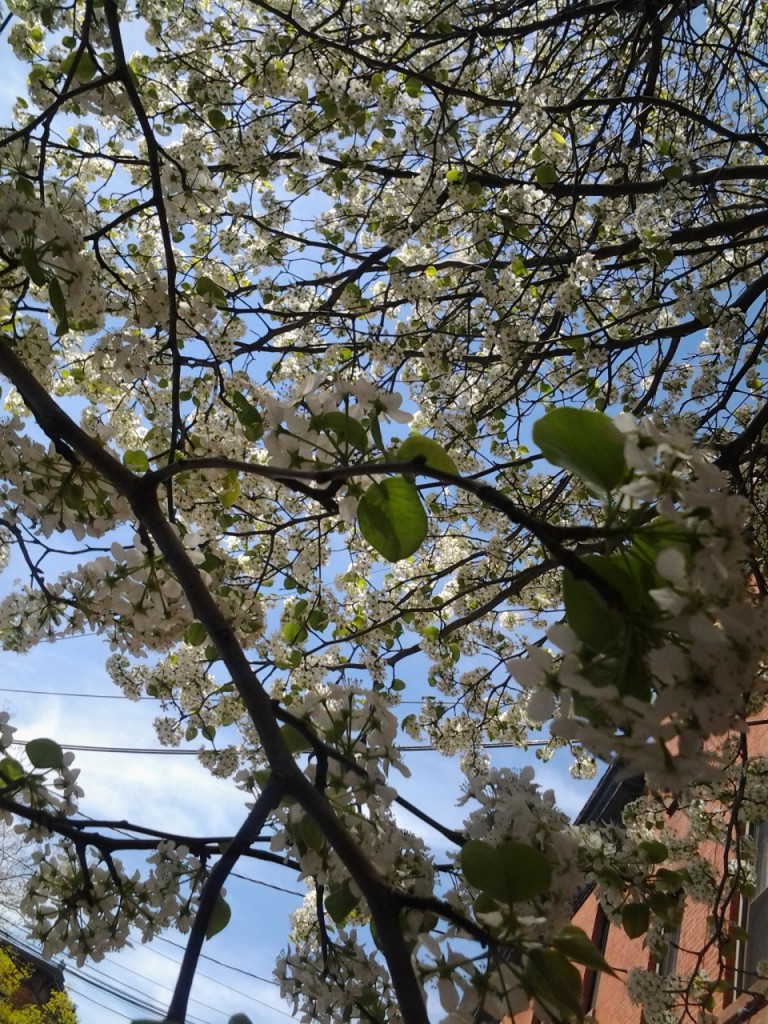 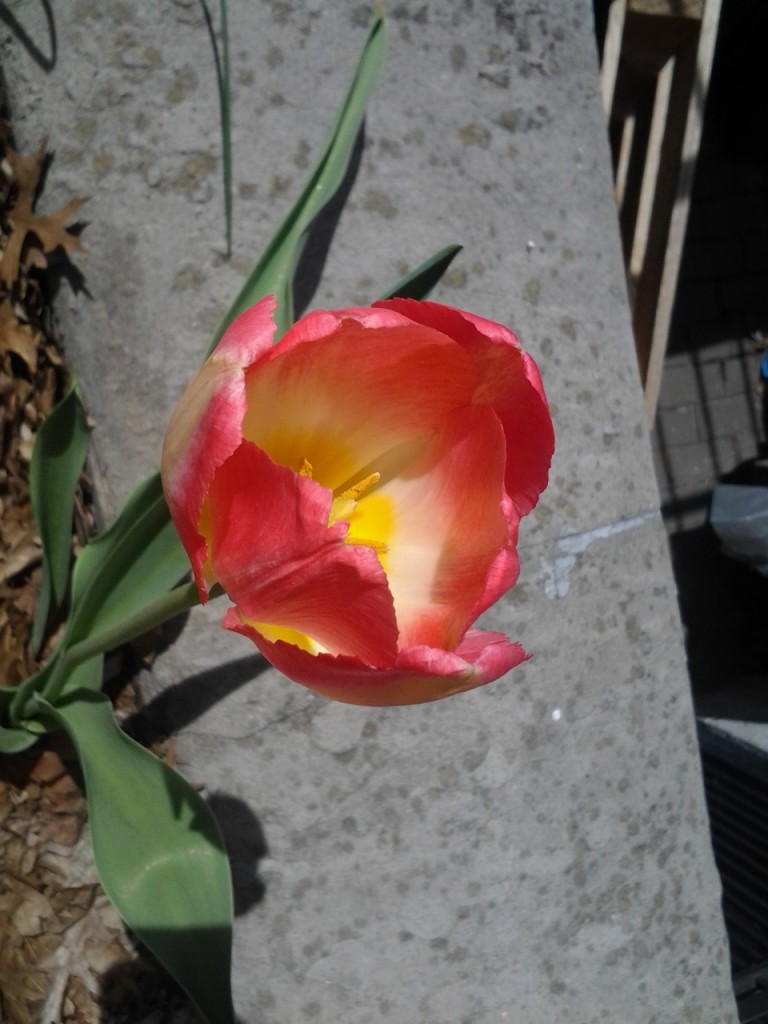 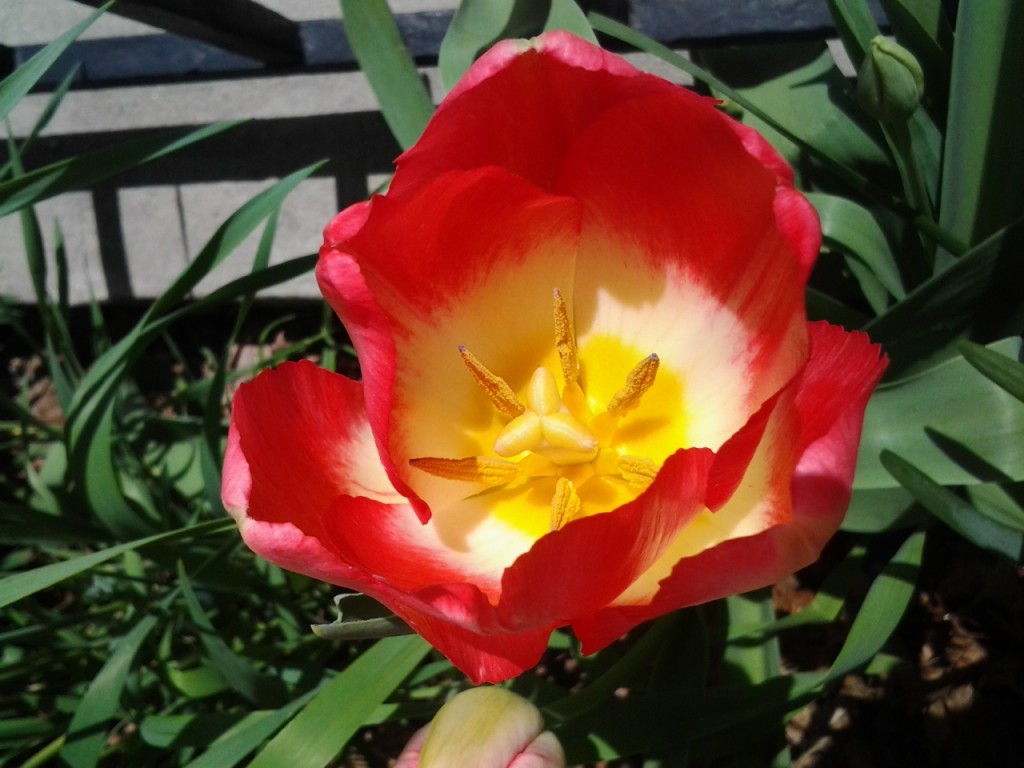 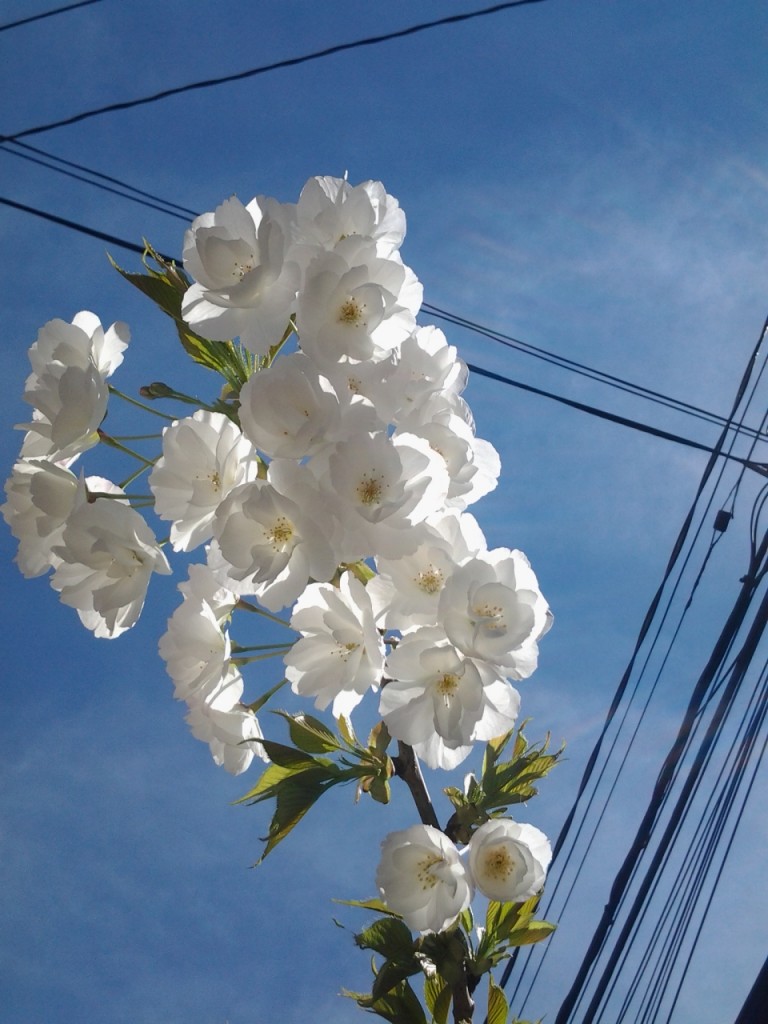 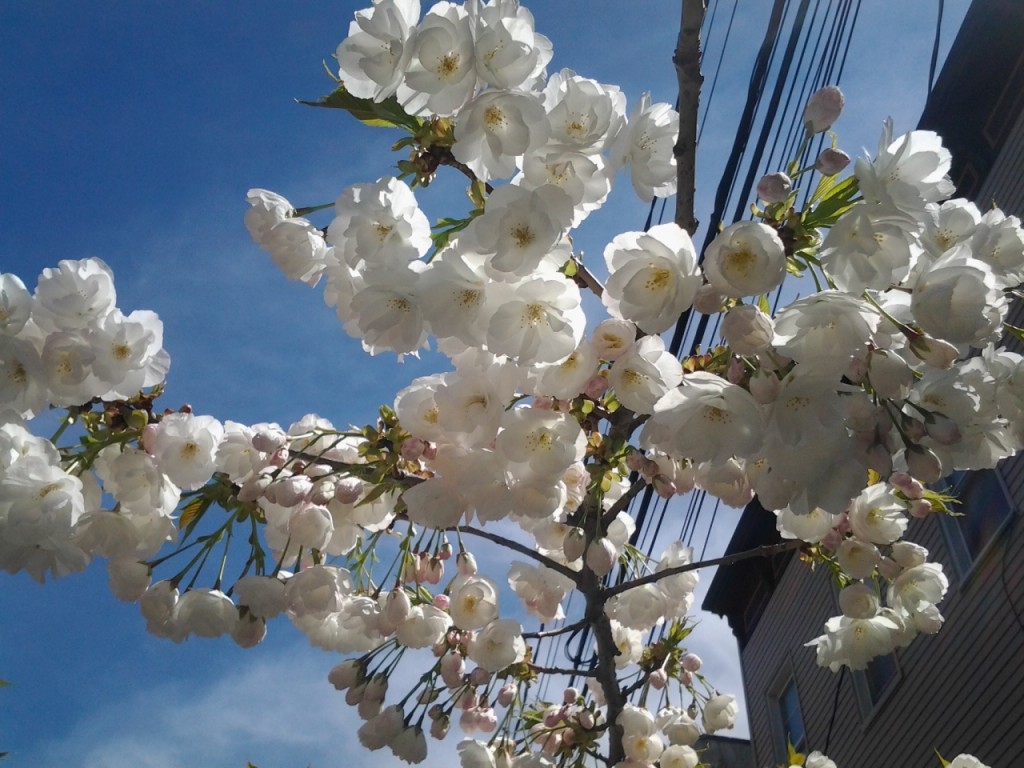 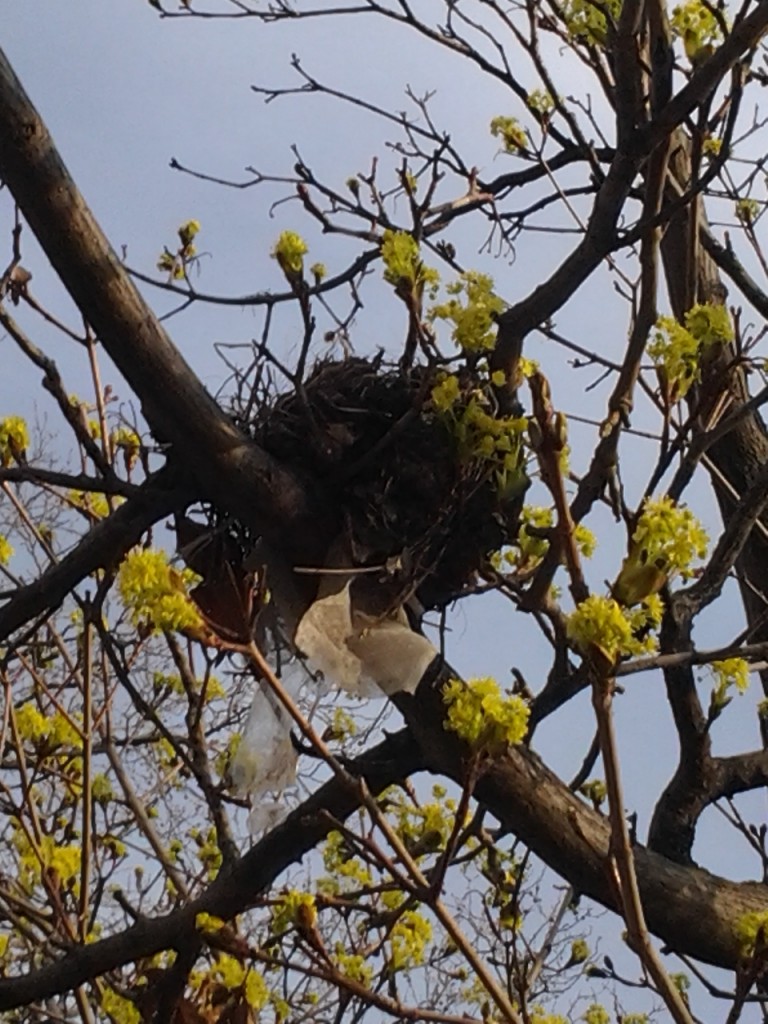 Well it’s Friday today and that’s good I guess. I am sure most of you made it through the week safely with no squabbles. It was a bit bumpy here but things have gotten better. It’s was that time, when Bill gets so tired and not much fun to be around. Nothing bad on his part, he just over does it and stretches himself too thin. And sometimes no matter how good the news is, or how happy someone is to see you, you’re just not in the mood and generally cranky. It happens to me and it happened to Bill.

But things are better, like I wrote. Hurt feelings don’t last mostly and there is no point in hanging onto them, they do not do anyone any good. Bill is off to Atlantic City once again and I am tracking him to give myself some peace of mind. Already he is at the border of Lodi and Hackensack. I guess he is picking up in Bergen County before heading south. I will hear from him once he gets to Atlantic City. Hard to believe but it was only a month ago that Atlantic City was almost under water. Nothing will prevent people from gambling I guess.

Today has been alright. I slept fairly well, waking up to Bill’s farewell kiss before he headed out. I got out of bed a little while after that. I had a dream that seemed to take place down the shore at a house that my family rented. My siblings were all there and at one point I decided to go to the beach and walking in the direction of the ocean I found myself at the intersection on Route 36 where Highlands borders with Rumson. That was about as far as I got before turning around in the dream.

Then I got back to the house and found that in order to get to one room, you had to climb a ladder and move a curtain so that a door could be opened. No one seemed to mind despite the fact that it was an odd way to go from one room to another. The dreams seem to have gotten very interesting, enough that I can actually remember them when I usually forget them once I am awake and starting my day.

I saw Shlomo today and talked with him for a bit while enjoying a cigar he blessed me with. I mentioned that he should get one of the Shop Local/Rebuild Hoboken signs that most stores have in their windows. I knew Jim Mastro created them so I had an actual reason to go to the Guitar Bar. And there was Mr. Wonderful himself and he did have a few of the signs. So I got one from Jim (who also loaned me a Bee Gees CD- Spicks & Specks) and headed back to the cigar shop where I gave it to Shlomo.

He set about putting it in the window and I headed out, picking up Raspberries for Bill since he asked me to get him some. Now I am home again, about to make some dinner. Nothing planned for tonight. I was invited to join the people who voted to save rent control at a nearby pub, but I reckon I will just be staying at home and saving some money. Next Friday, Bill and I are going to see Sinbad at the Apollo Theater.

It was my birthday present to Bill back in June, and now the date is here. Bill’s never been to the Apollo, where I have been a few times. It should be fun, we have good seats. It will be interesting since Bill loves Sinbad and has been reluctant to see live comedy since Bill has quite a rambunctious laugh, the type that could possibly draw the attention of the comic. So we shall see how that works out. It’s next Friday so there’s plenty of time to think about that. 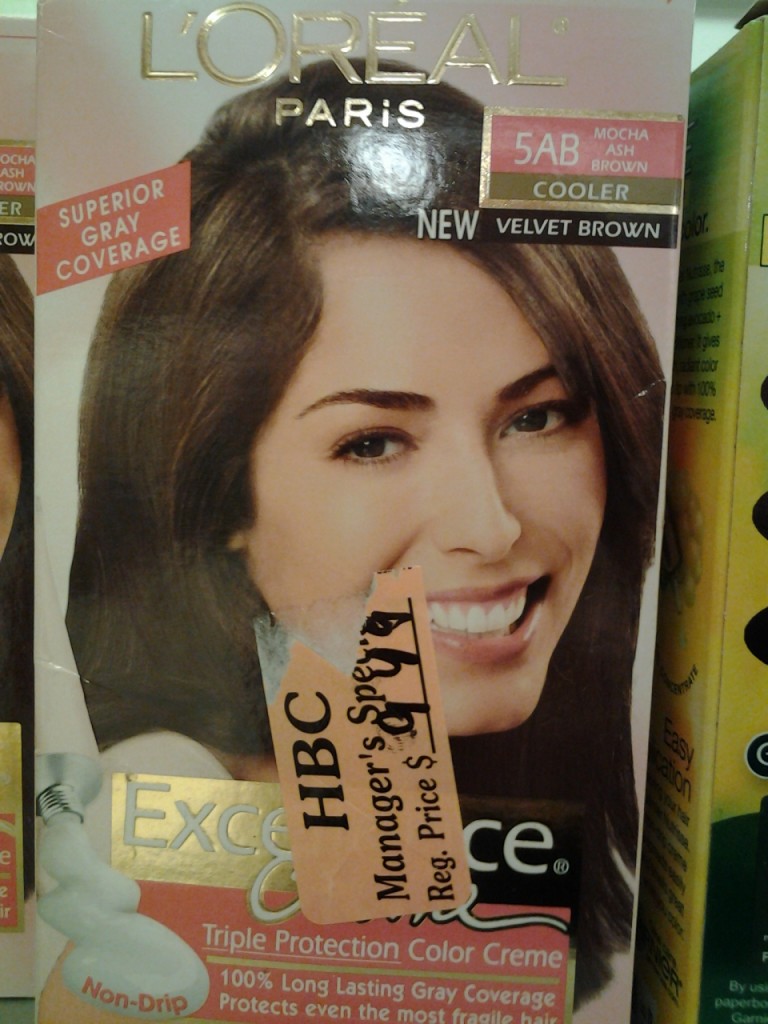 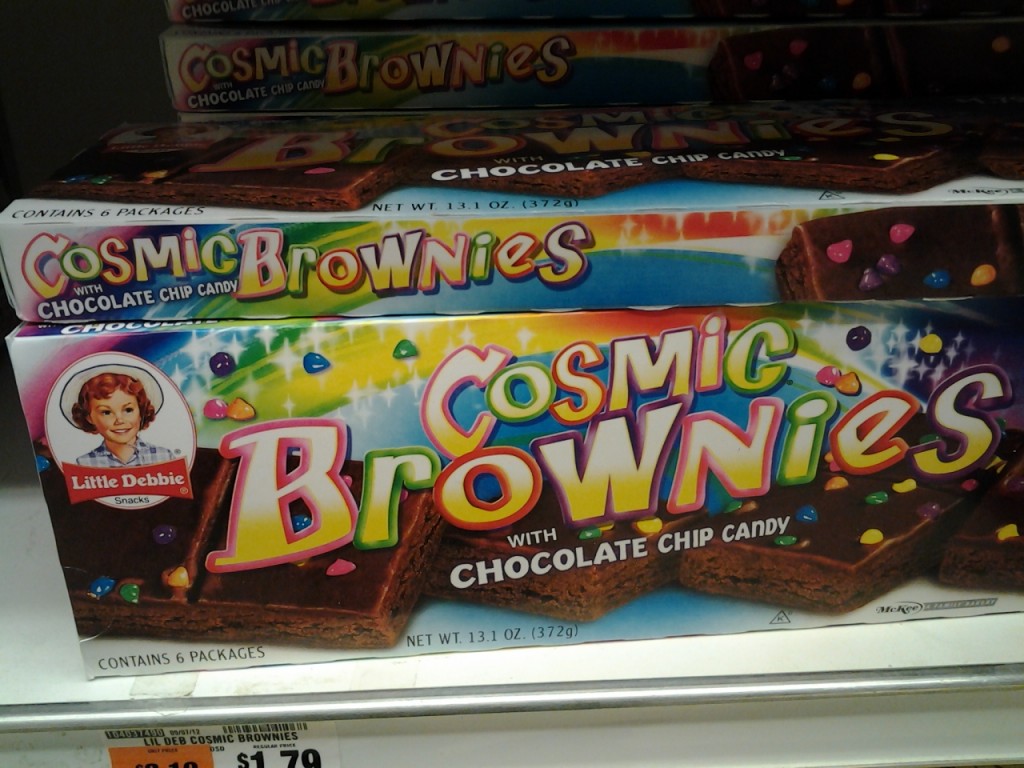 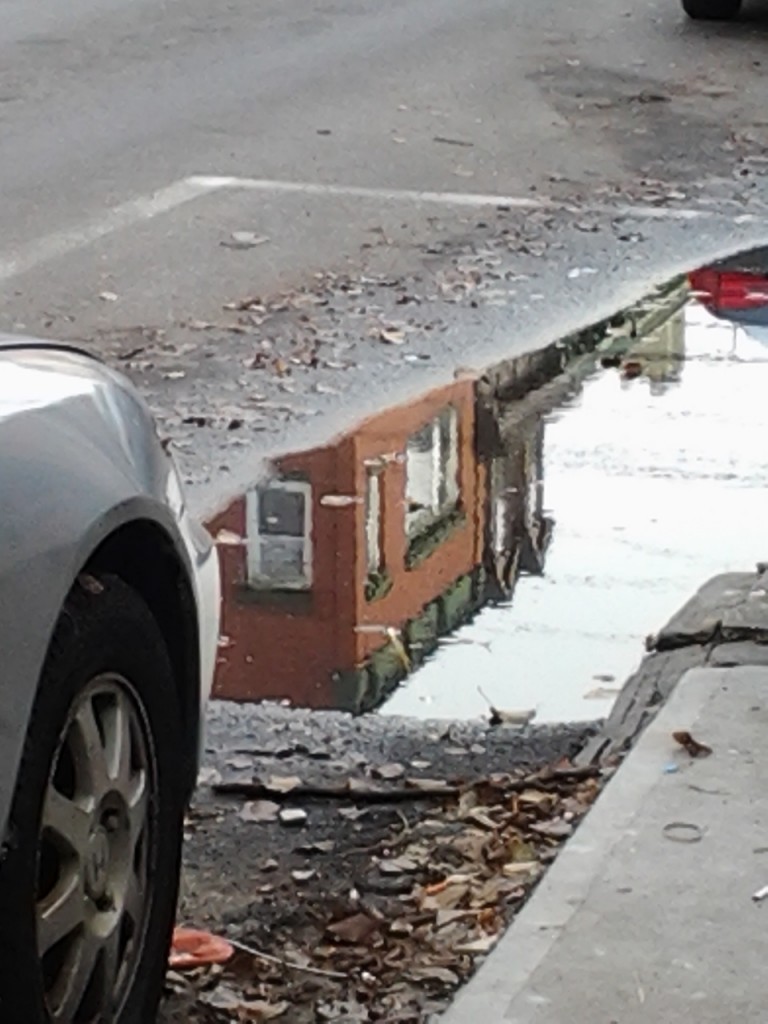 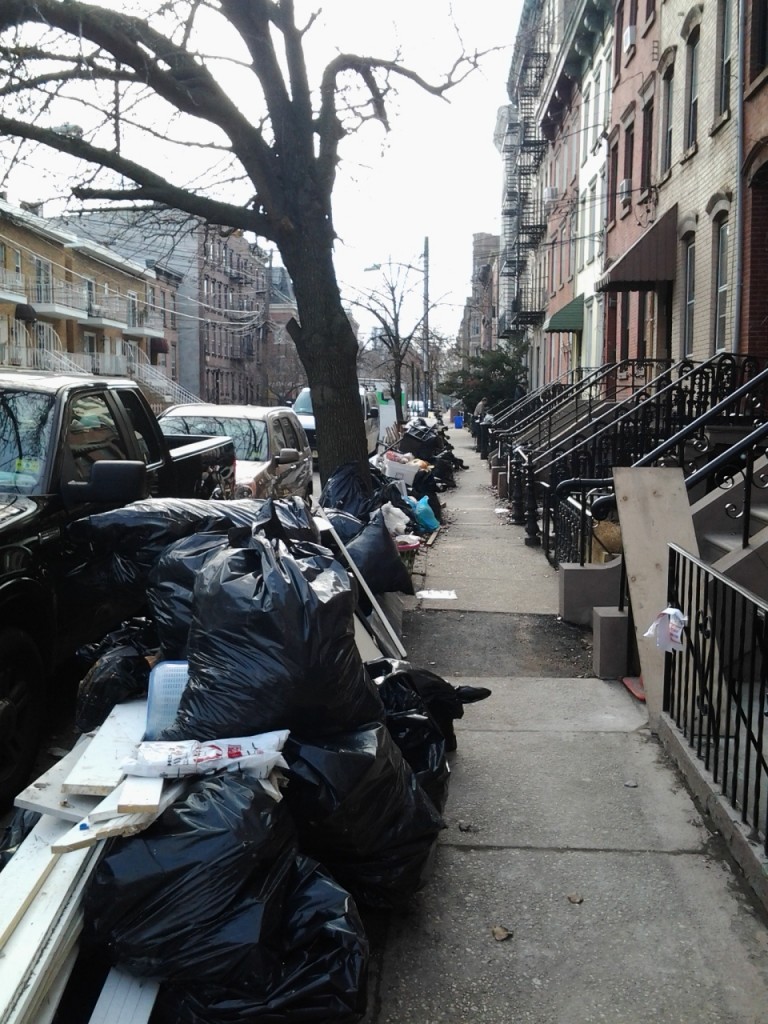 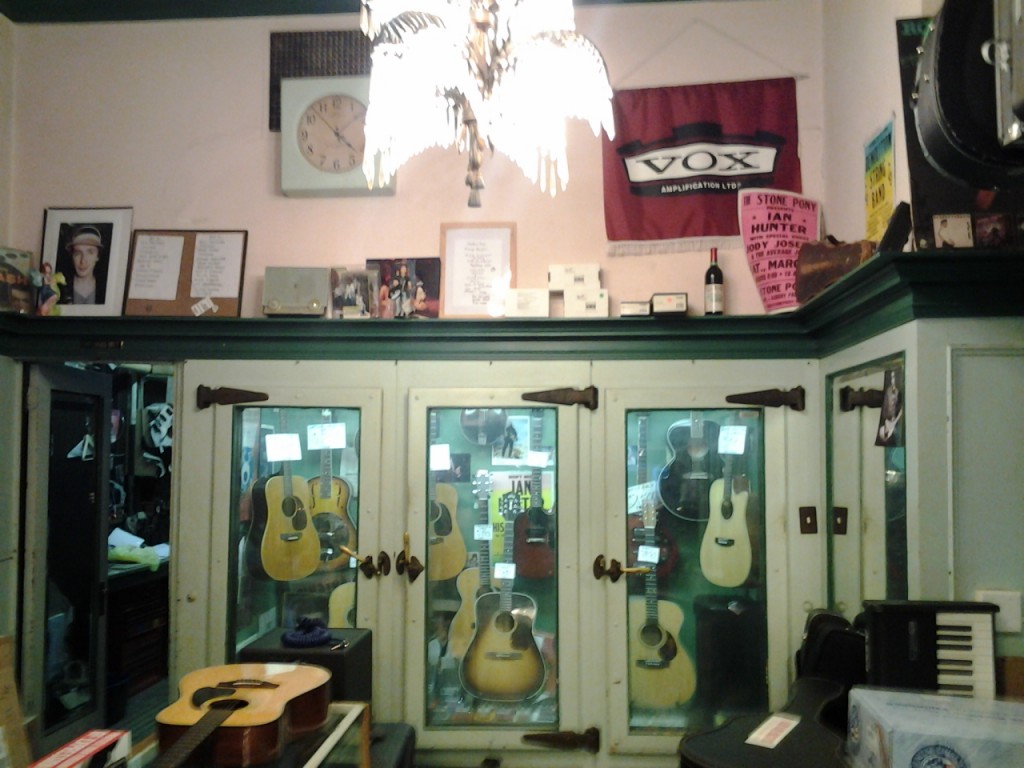 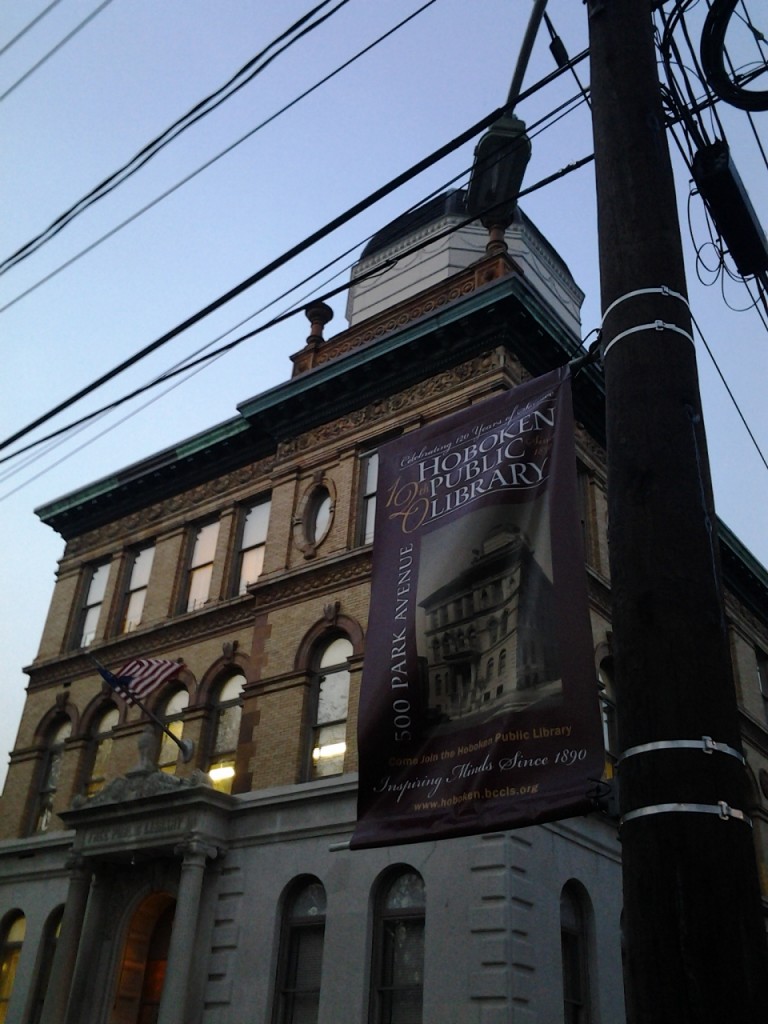