Well today has been a day in the doldrums. Not much to be enthusiastic about. Not even sure where this is going if it goes anywhere. Just so much bad news out there. Pissed at Obama, pissed at my friends. Pissed at the situation I find myself in.

Still I have to get it together for work tonight. It shouldn’t be a problem, excepting the stage fright that occurs between now and then. I did go out today, walked around Hoboken. Sat and read more of the Barney Hoskyns book on the Band. I know where it’s going and I know how it ends. Maybe I should quit while I am ahead. I do have an Oliver Sacks book that is on loan from the bibliothèque.

I returned two DVD’s which should have been returned yesterday but didn’t. One was Moonrise Kingdom which I saw with Annemarie in the cinema, and at home with Bill a few weeks ago. Juan mentioned that he wanted to see it so I got it and then Juan did not come over. I hung onto it in the hope that he would and the way things stand now, who knows if he’s ever coming by.

I also got into a heated comment discussion with Pedro in which he picked up on my anger and suggested I call him. I declined by saying ‘later’. I won’t call him and deleted all my comments on his wall. I also deleted some things I sent to Juan’s wall. In the parlance of Pedro and Juan as well as the kids today, I am ‘the wrong nigga to fuck with’.

Things are looking up but then again from my vantage point, looking at the bottom of my shoes could be seen as looking up. I am so disappointed in Obama with the ruse of cutting Social Security and Medicaid. I know the line that since he is including closing tax loopholes for the rich the idiotic republicans won’t go for it, but the mere thought of putting Social Security and Medicaid on the table is troublesome. I can safely say that I do not think I will support anyone running for office again, at least not in the manner that I supported Obama. And forget about the Republican Party. They are just shit.

About Richard Klatt. Richie, as he was known in my neighborhood was the younger brother of Marge Williams, a wonderful woman who lived a few doors down from my family in Lodi. Richie was a bit femme and his obvious sexuality was unspoken. He wore wigs and smoked a pipe and loved the Supremes and was in the Navy before working for the post office.

After 3 hours it seemed like it was not going to get any better. I headed home and within minutes of sitting down with Bill who just got in a few minutes before me the skies opened up again with lots of lightning, some close enough that we could hear the air sizzle with electricity. It was intense.

Now I am making dinner and plan on heating it up before I head back to work. And tonight I will stay no matter how slow it is. There are bands playing so that should account for people showing up. Let’s hope so. Time goes faster when you’re busy. 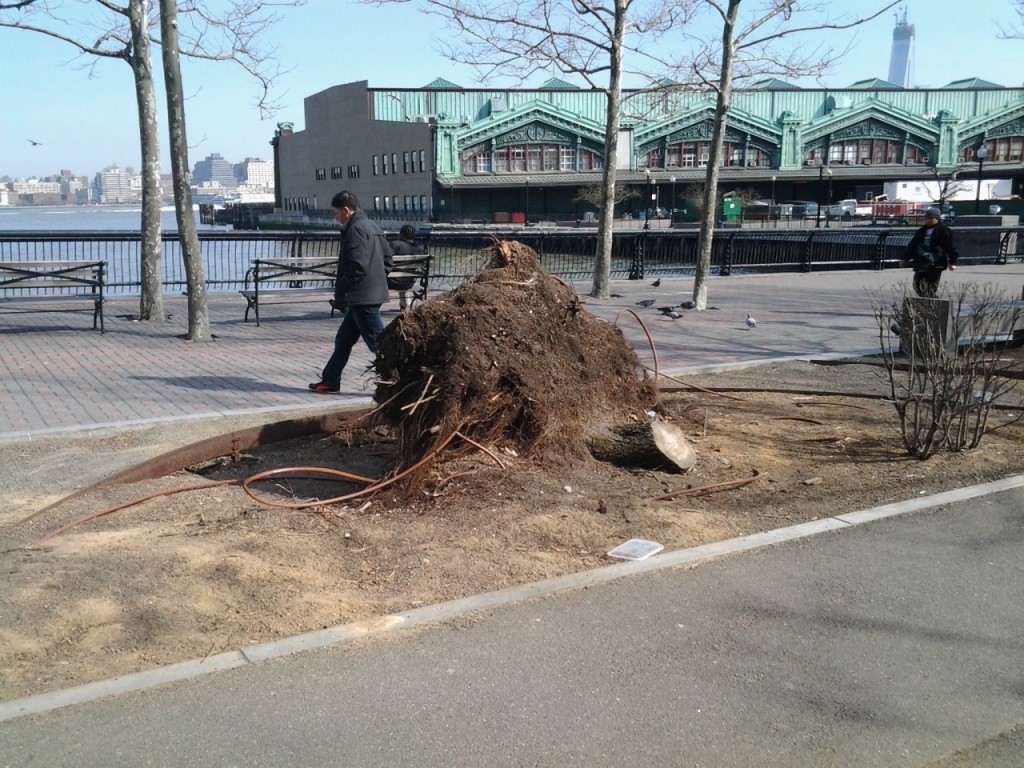 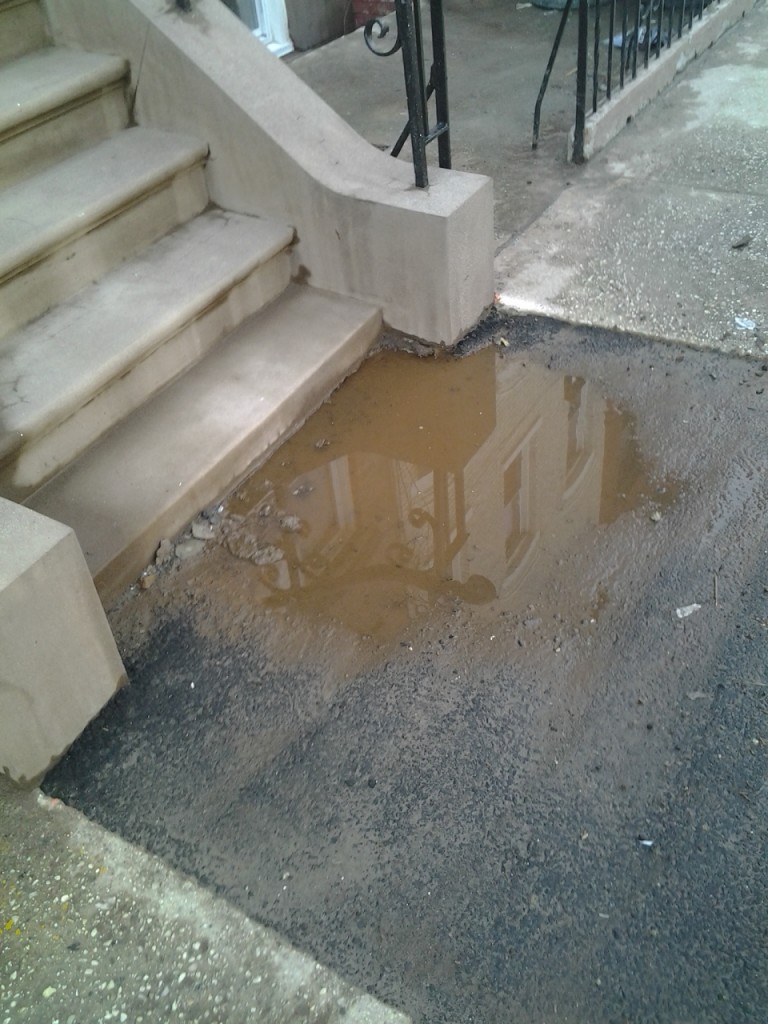 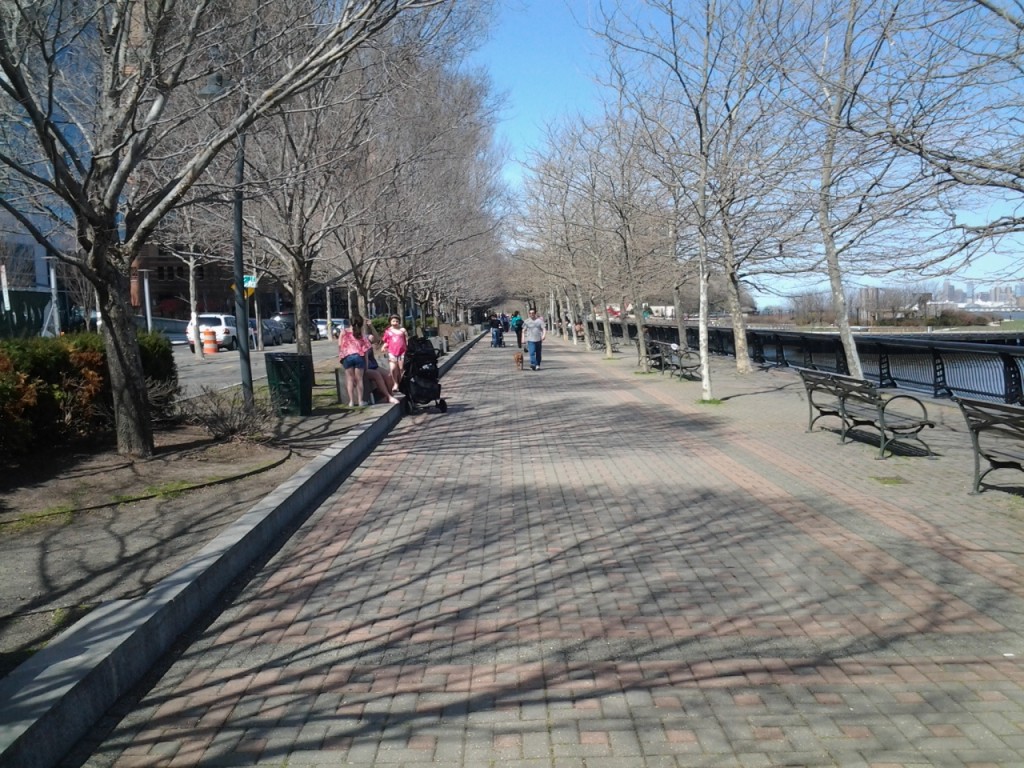 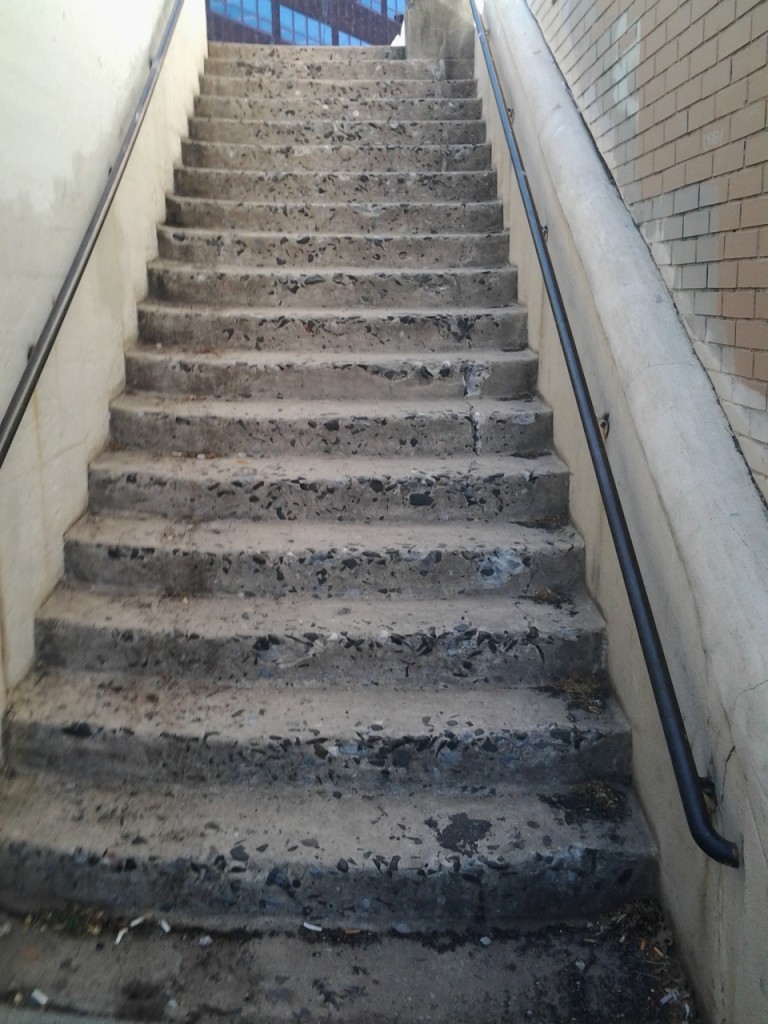 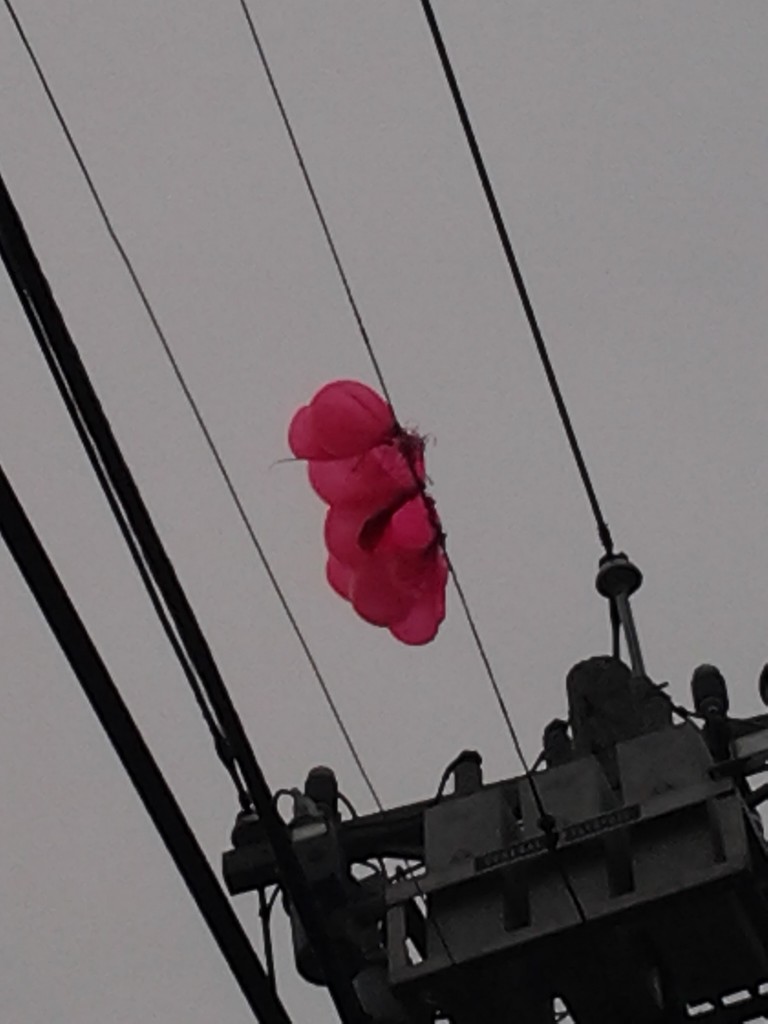 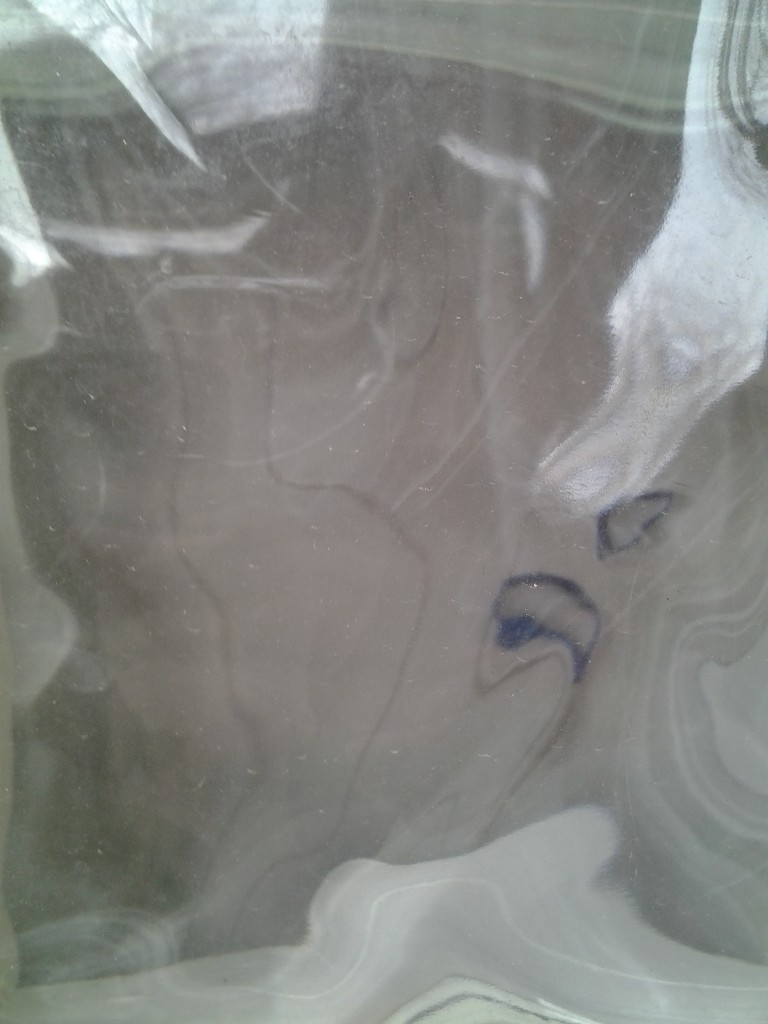 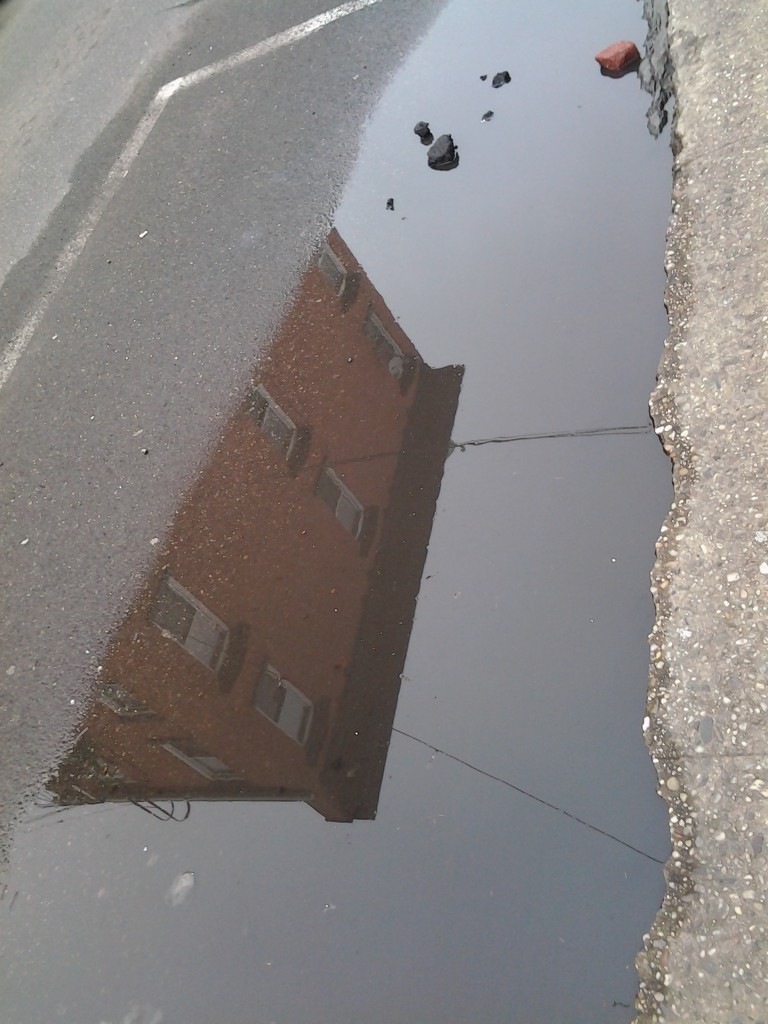 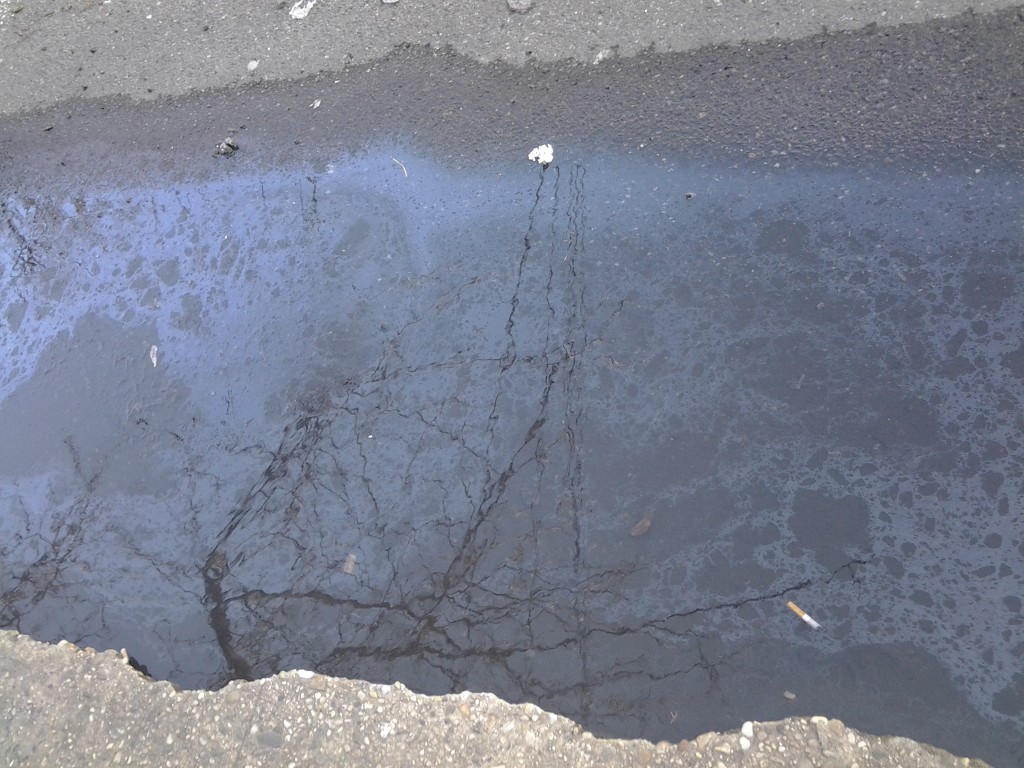 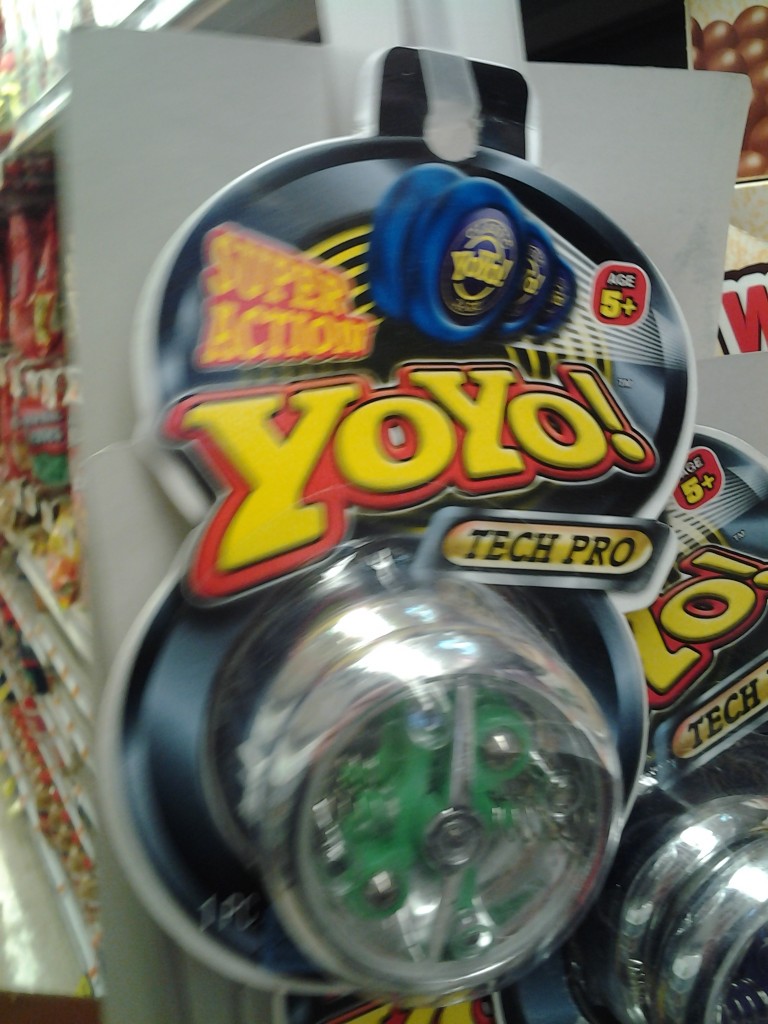 you only you once! 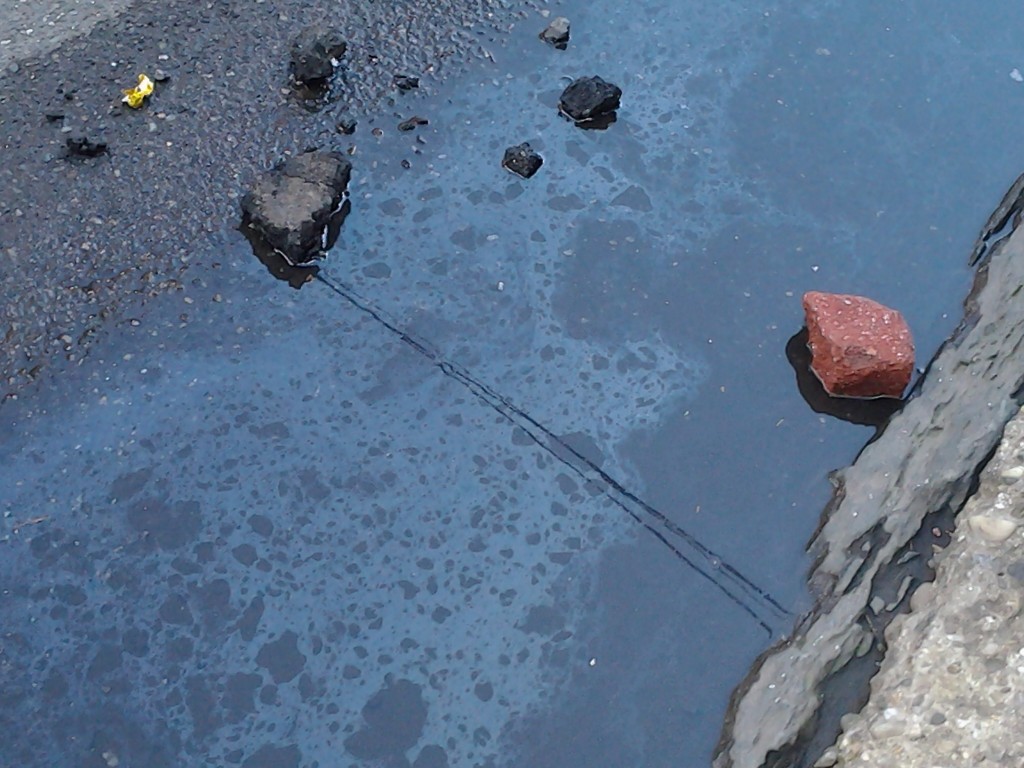