It’s been a beautiful day again and once again it was preceded by a night of difficulty falling asleep. I did my best but it was not easy. It took some time to actually fall asleep but I am grateful that it was before Bill woke up to drive some kids on a class trip. And of course falling asleep late made for waking up late. I still managed to get through the day, and while outside I ran into Tariq. He was out and about with his guitar but not in a good mood. He insisted I play guitar for him and after some hesitating on my part I did.

It had been a while since I played outdoors and I was able to get a few songs done. Not much singing but it was better than whatever Tariq was probably playing. A guy nearby said I was playing happier, upbeat music compared to what Tariq was playing and feeling. The nearby guy seemed alright but everything that he said was tinged with weirdness. He said he was brain damaged and wrote tons of songs that were ripped off and used by other artists. I was there longer than expected and soon made my way to wherever it was that I was going.

I came home to kill time before going off to work tonight. I was soon wrapped up on a Beatles fan page on Facebook that had a photo of Justin Bieber and a story from the supermarket tabloid- The Globe about how Bieber tried to contact Paul McCartney to write a song. McCartney supposedly wouldn’t take the call. It’s the Globe, people. But the Beatle fans were all ‘Yay Sir Paul’ and ‘That fag shouldn’t even be wearing a Beatles shirt’. Another wanted Bieber’s photo hanging up at the gun range he goes to. A strange group indeed that has been quite disgusting today.

Tonight there are five bands playing, starting at 8PM. With that many bands on the bill none of them will get fed. Maxwell’s is good like that, they feed the bands, but a bill with five bands is probably a no go. I guess I will be working with Ro Da. Last week I thought it would be him but it wasn’t, at least not on Friday. He’s a good friend and it’s good to work alongside him.

And it was a good night even though the skies opened up when it was time to go home. It wasn’t so bad since I had an umbrella. 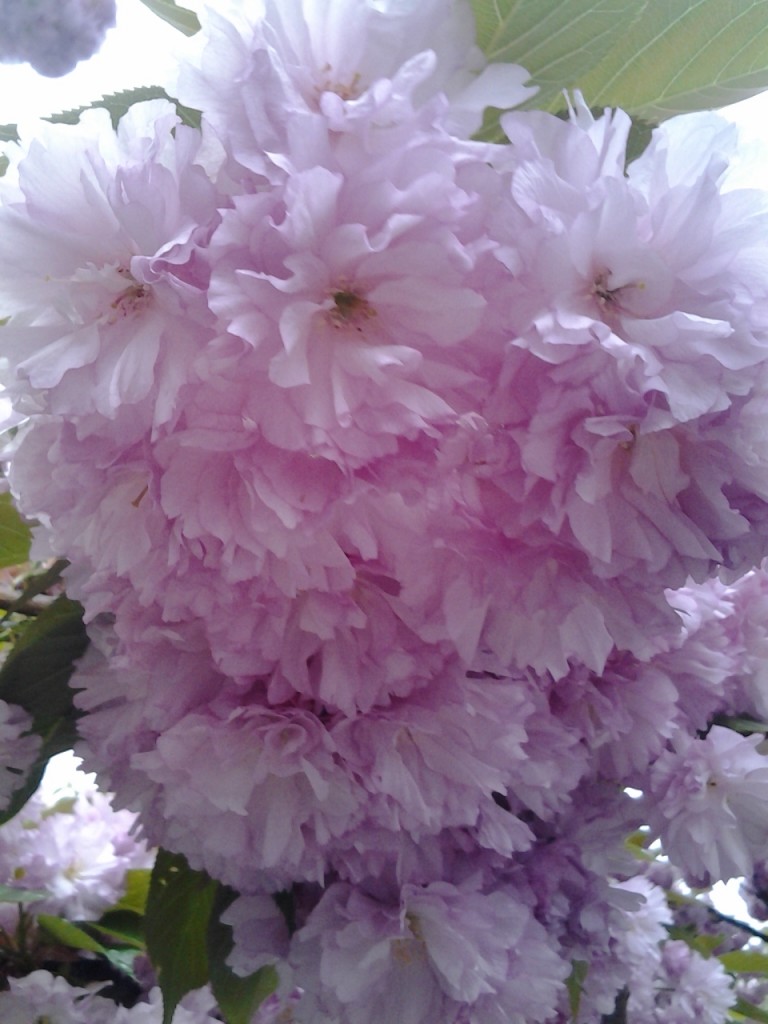 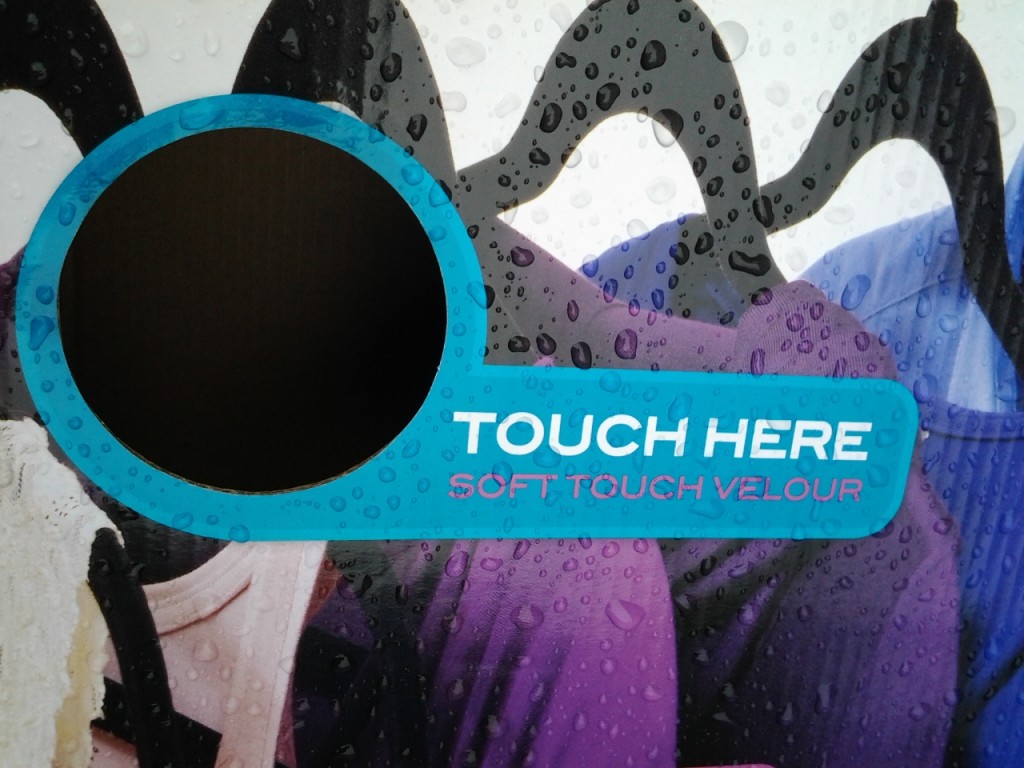 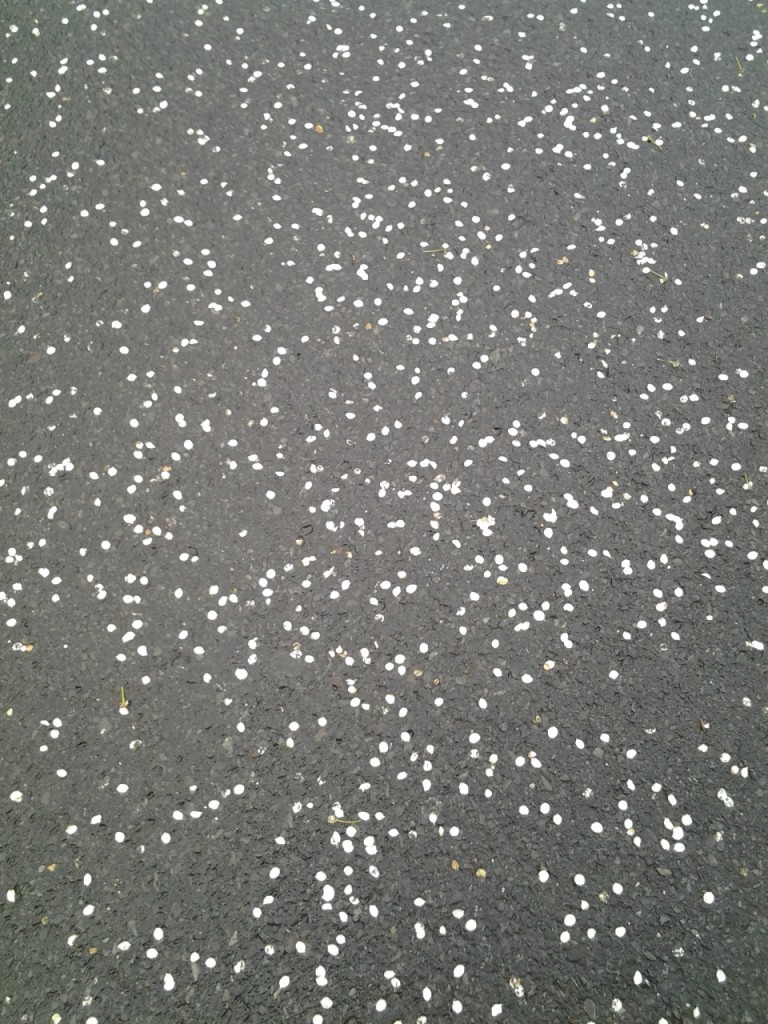