A beautiful day today, it feels like spring. A friend in Colorado mentioned that she had 6 inches of snow which is troublesome. Perhaps it will come this way in the form of rain, we could use the water.

Last night was alright. Bill came home to a hug waiting for him when he walked through the door. We talked a bit about how his cousin and her family probably had the first night of decent sleep in a while. Juan also came over last night. He was stressed over misplacing his keys. He went all the way home to find he did not have his keys.

Bill went to bed early, it had been a long day for him and he was drained physically and emotionally. Juan and I stayed up, Juan being a DJ and played a lot of Best Coast- which I liked. I was also castigated for having Phoenix in my iTunes but never playing it. Phoenix is one of Juan’s favorite bands right now. He also seemed to take offense by my saying that he and Efrain looked alike. Luckily for him he doesn’t get compared to Phillip Seymour Hoffman or Drew Carey.

Tonight I work at Maxwell’s. I have no idea how it will be and will do my darndest to stay until the kitchen closes but if no one is coming in and ordering food then staying there for the long haul is pointless. Juan wants to see Youth Lagoon at Maxwell’s and from what he played for me last night from them, it does sound interesting. I won’t be working that night, I’ll be attending a lecture by Brian Eno. I will probably be out there early enough to see the show, but not early enough to work. So I think I will be able to get Juan into the show anyhow.

I am still sending out resumes, I am still trying to get in the game. And of course I am still being ignored or rejected. My anniversary of being let go from the cigar shack is coming up. Last year on May 1, Zack/Calvin was on a public radio show and Bradley/Possum was ruling the roost. I had a job interview at a place right across the street from the flagship cigar shack on Madison Avenue and using a red herring I wrote how I was interviewing with a cigar manufacturer.

That’s probably where Mike Herklots/Marcus started reading this here blog and hipped Zack/Calvin to it. I later got nasty and wrote about the alcoholism of certain people and the readily available Xanax from that marsupial.

It is still a beautiful day, and it promises to be a nice night. 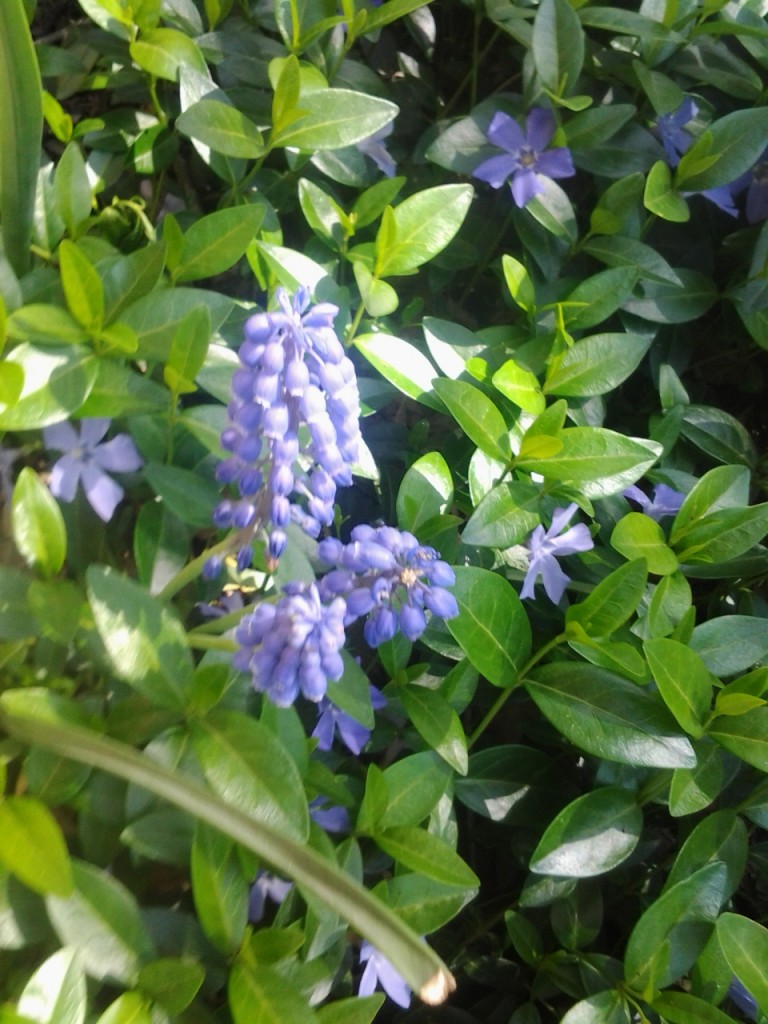 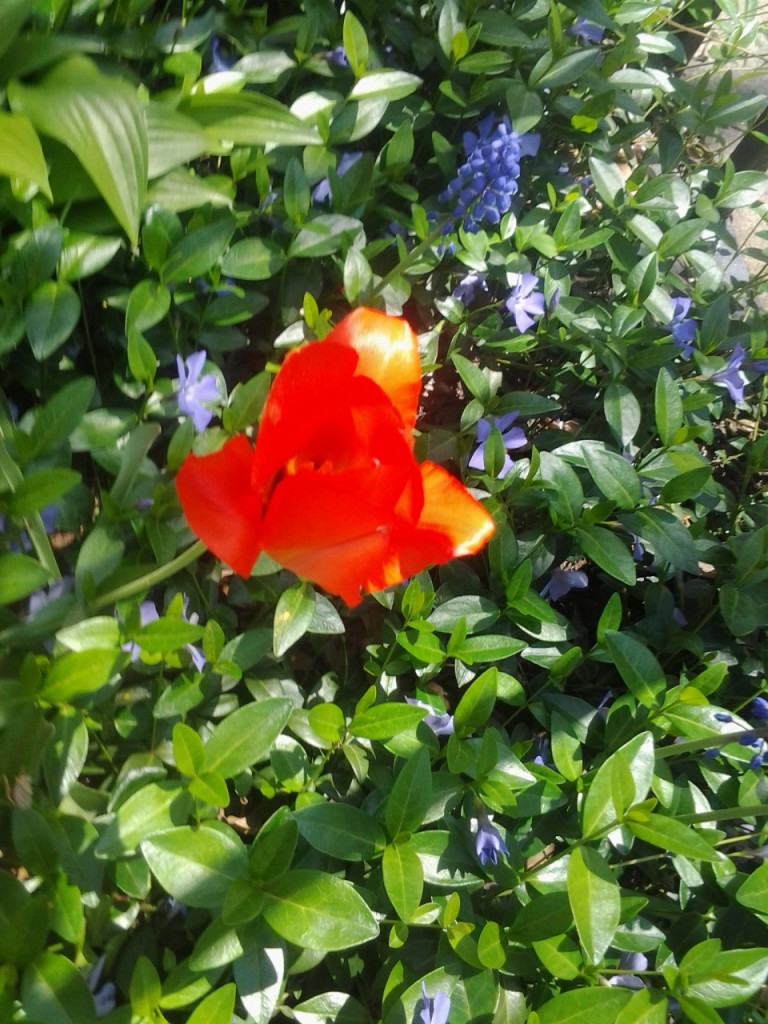 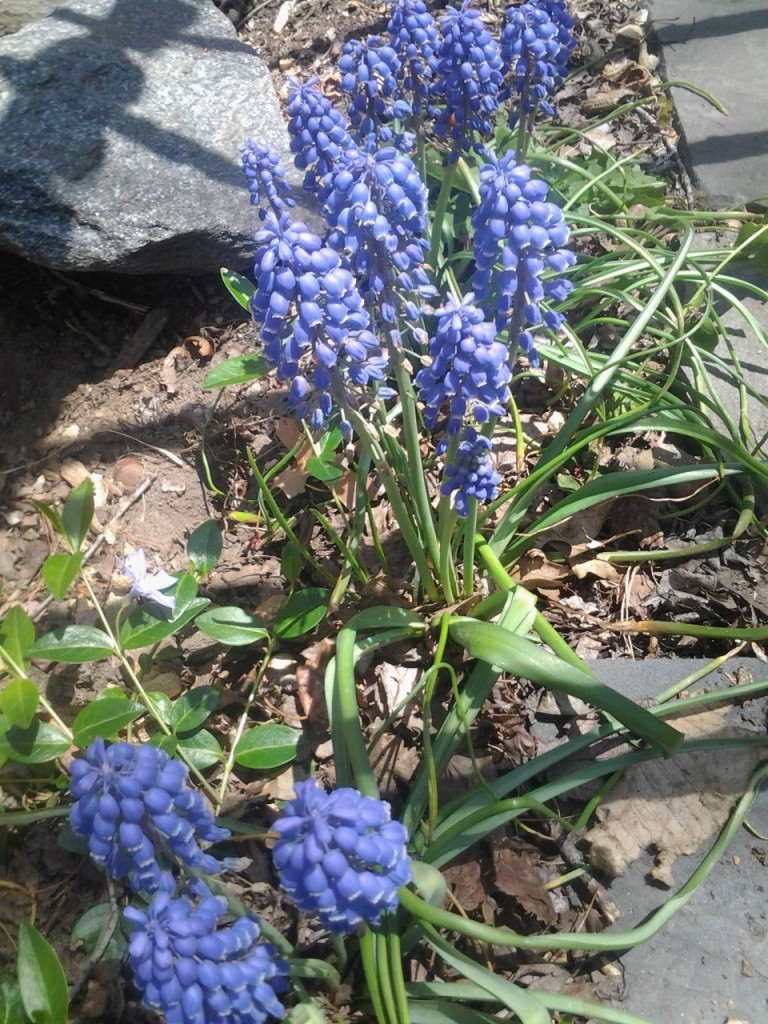 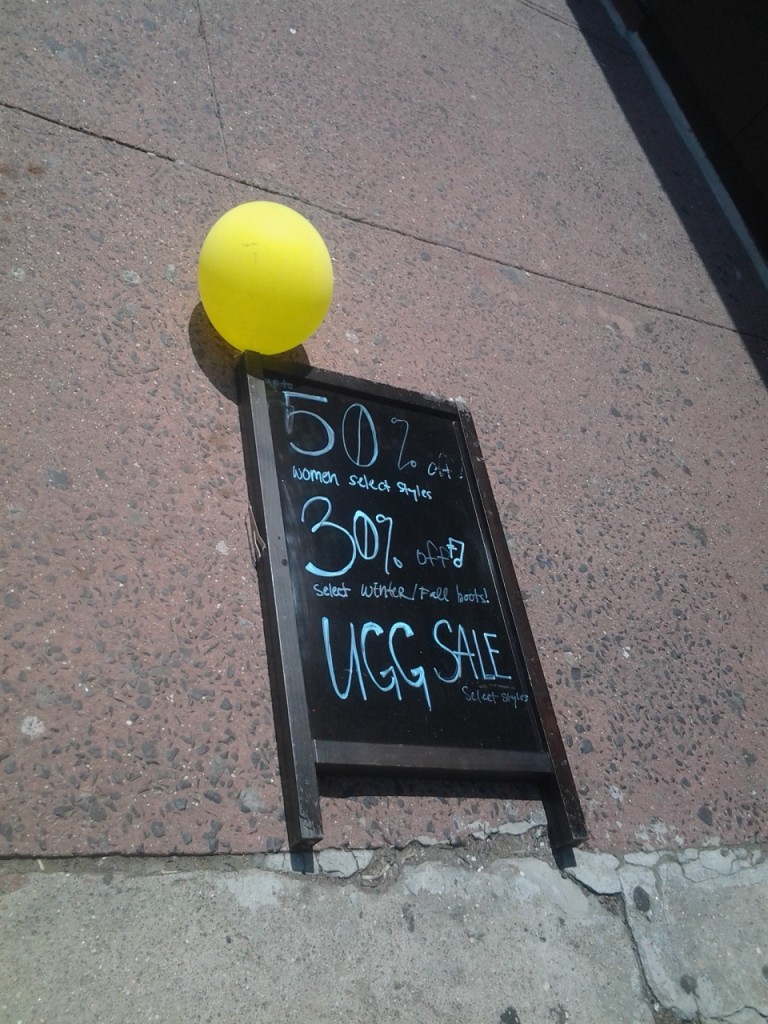 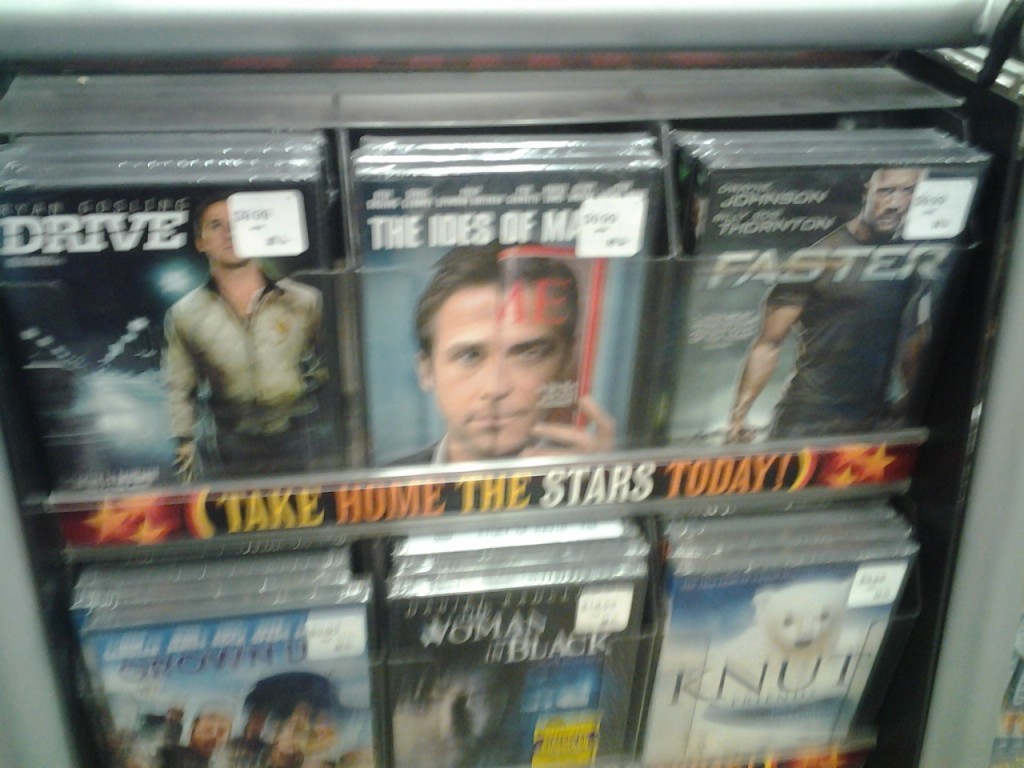 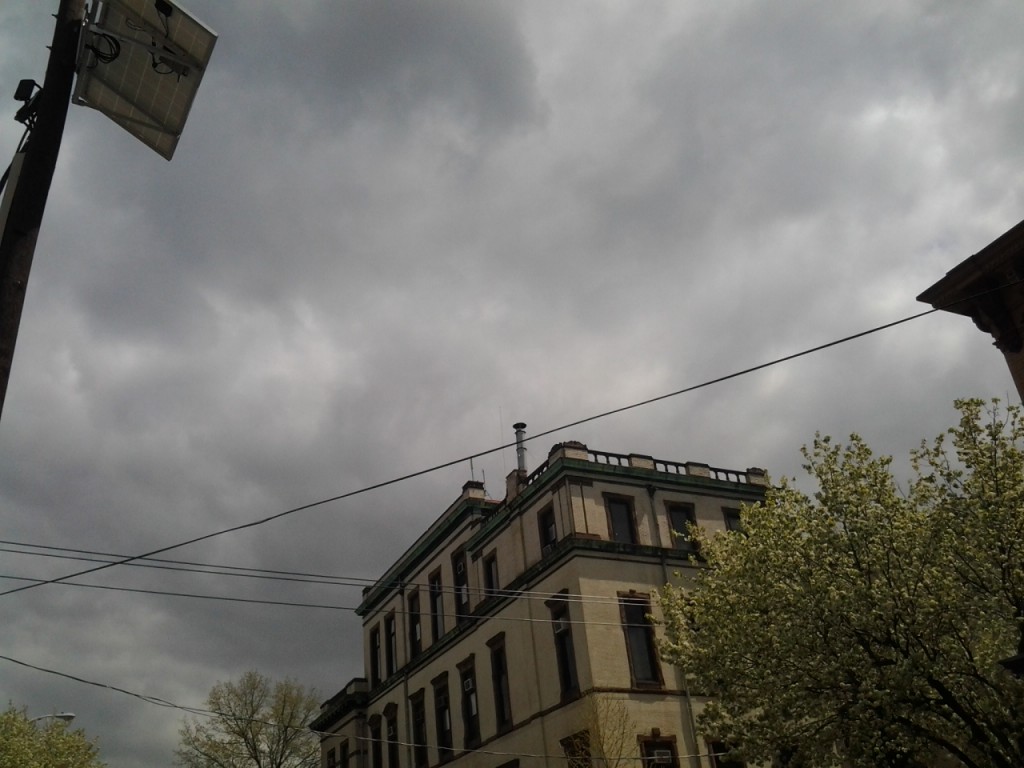 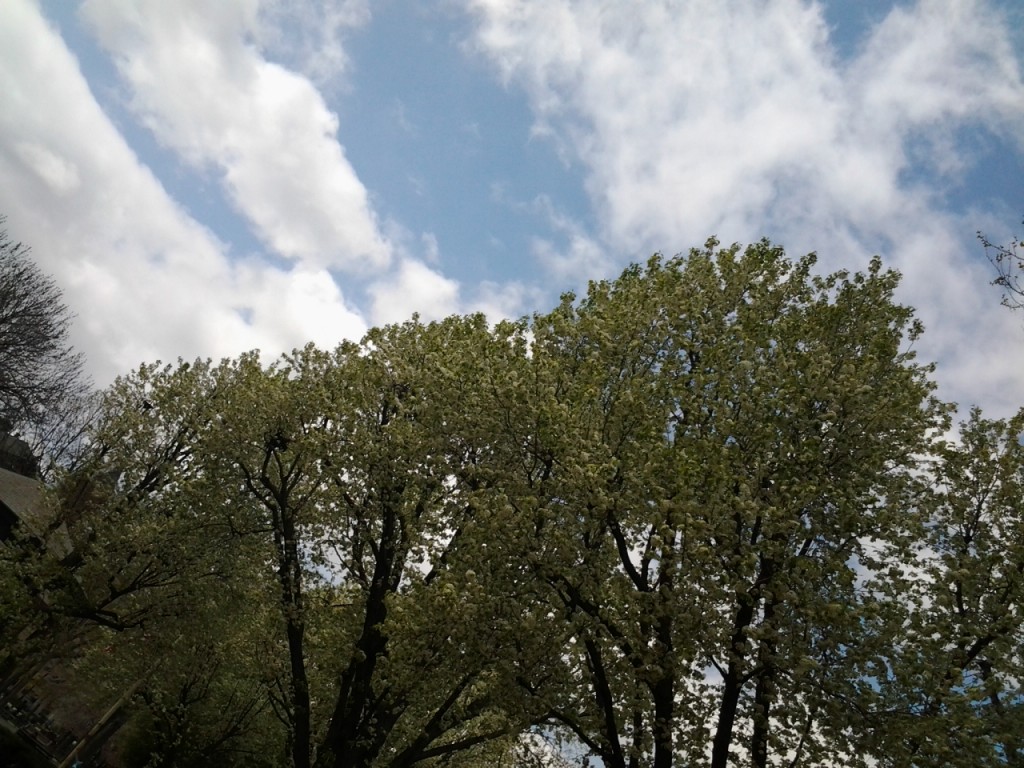 When You Dance I Can Really Love