And upon the heather the beauty has faded
and the knives that were out are no longer serrated.
But it will rob with a face that resembles R.Mutt creation
For a day that started awkwardly now ends in noble elation.

I just got back from outside. It’s been a busy day and after yesterday it has certainly been a good day. Yesterday was just soul crushing and unrelenting. Today was merely unrelenting. I went to bed around midnight last night and slept fairly well. Insomnia has not been the problem it was last week. I woke up somewhat refreshed and started the day with a shower, followed by breakfast and coffee. No big deal I know. The clothes I washed were finally fully dry and I was happy to be able to fold them and put them away once again.

I did need to go to the supermarket and decided today would be the day I go to the really big supermarket that reopened last Saturday. That meant a walk out of my way rather than a trip around the block to the lesser, grouchier supermarket. I didn’t mind and as I walked over I talked to Bill on the phone. Apparently he couldn’t sleep last night and got up around 3:00 in the morning and stayed up long enough to just head out to work. No attempt to go back to sleep like some people do. He’s been going to bed early lately.

That means I see him for maybe an hour a day when he comes home from work and before he heads off to sleep. He stayed up and worked on his script and also chatted with his west coast friends. He remarked on my mood when he came home and that he decided not to ask what was going on since my initial answer would be ‘nothing’. Of course I had to remind him that even if I did reply to the question of ‘what’s going on’ with a ‘nothing’, 15 minutes later I would be spilling my guts.

That was something that used to occur when we started out together 12 years ago. He was somewhat jealous of my relationships with Julio and Pedro, how close I was to them. Now Julio is busy with his wife and child and Pedro is busy with his insane job and contact with either one of them is few and far between, and now it is Bill, 100% seven days a week. I guess he should have been careful with what he wished for. I am home all the time, not going out and if there is contact with anyone it’s usually online or via text.

He offered to talk about this tonight but I am feeling better and what’s done is done. I’m not about to revisit the depression I was going through yesterday, when Bill gets home. The supermarket is great, I missed it so. A box of cereal at the nearby supermarket is $4.99, 15 minutes away it is $3.50. Everything is cheaper and in abundance. I didn’t need that much but I am glad I went, if only to break the sidewalk paths I’ve been taking as of late.

I came home and did some more things before heading out once again. This time I was heading into the city. Port St. Willow is playing next Friday on the 22nd at Mercury Lounge and it could be the only show I will see this year, judging by the fact that I see fewer and fewer shows each year. And it’s a cheap ticket, $10.00 so that made it that much sweeter. And it’s an early show. So I hopped on the Path train and walked to Houston and Ludlow to the box office. I passed a couple of spots that I used to go see shows at or hang out at with friends like Julio and Pedro (though rarely together since they don’t seem to like each other very much).

I figured I would listen to My Bloody Valentine on the iPod as I walked, but the iPod started acting strangely. It would play 2 songs then stop. I would reboot it and then it would come back to life, then it would stop again. Infuriating and I cursed the iPod as I put it in my pocket. Still I kept trying before giving up after about 5 times. It was a pleasant enough day that I just walked from Ludlow and Houston up to the bus terminal. I was glad to be out and about.

I did see my first ashy forehead and duly made a wish. 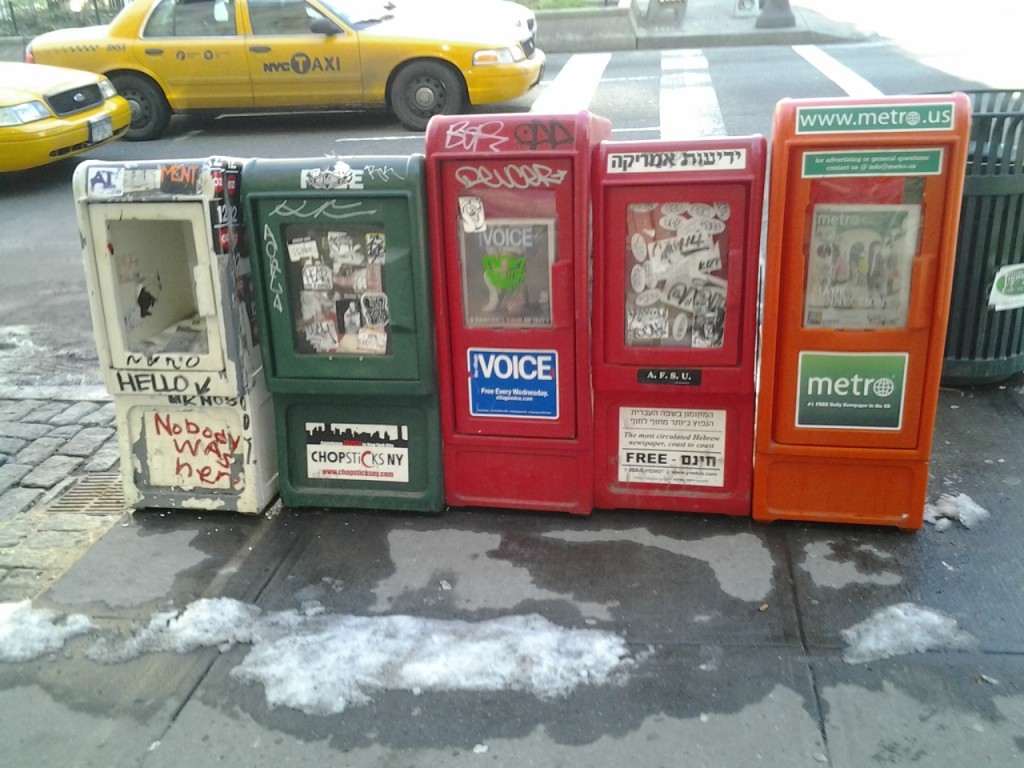 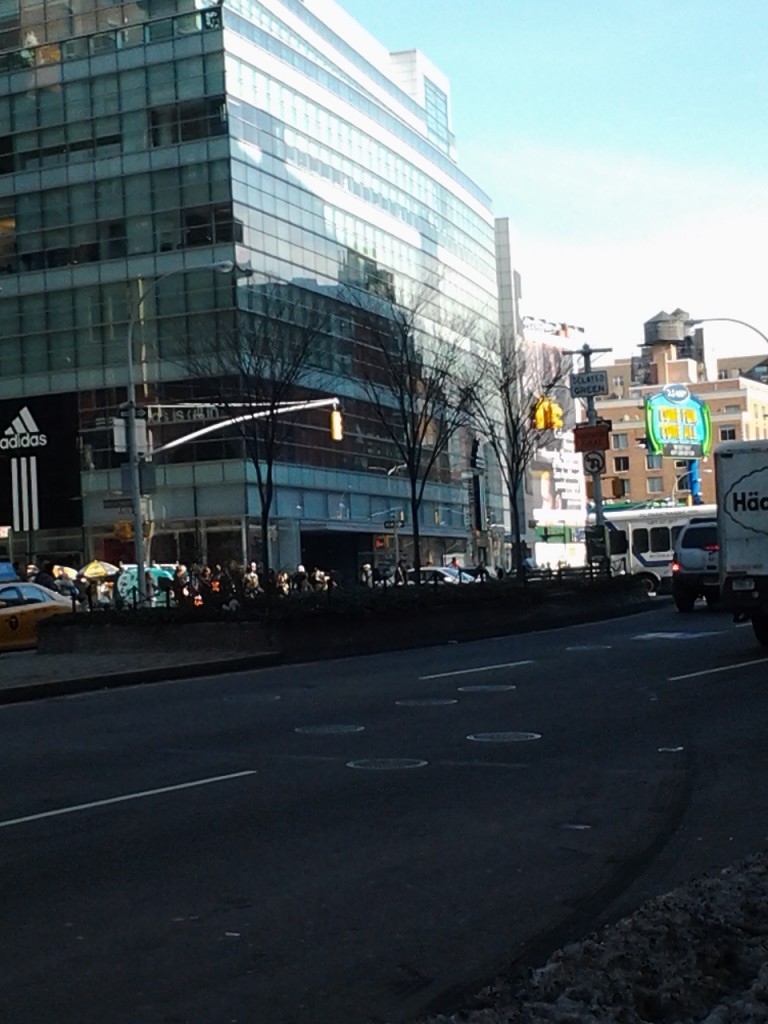 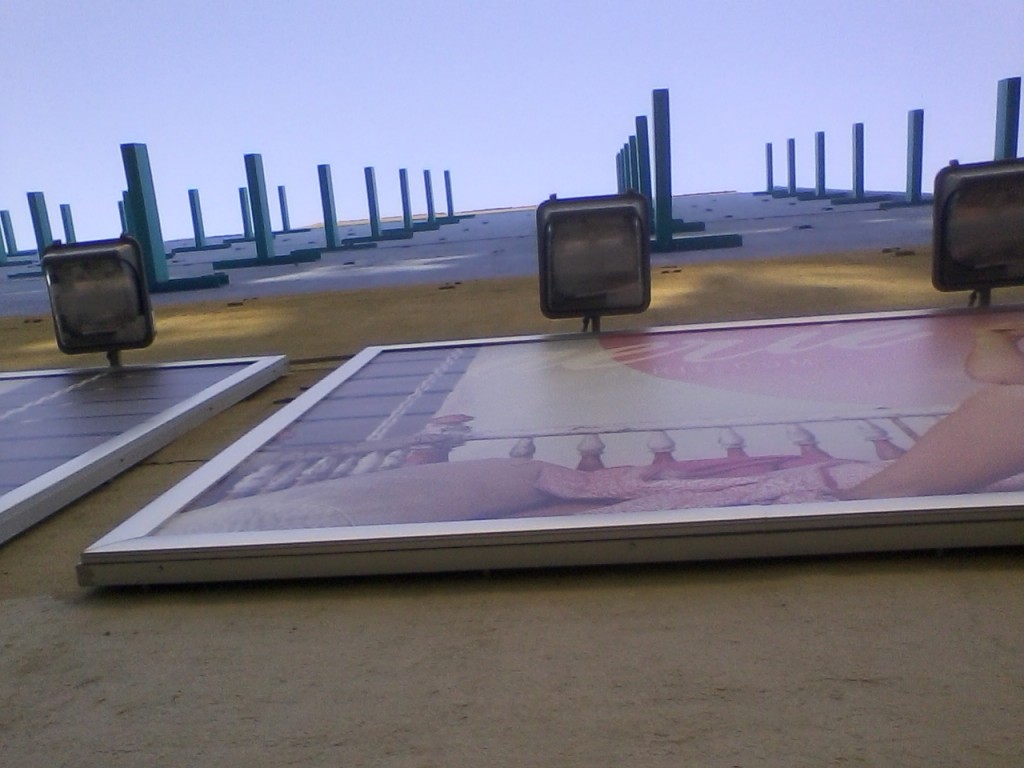 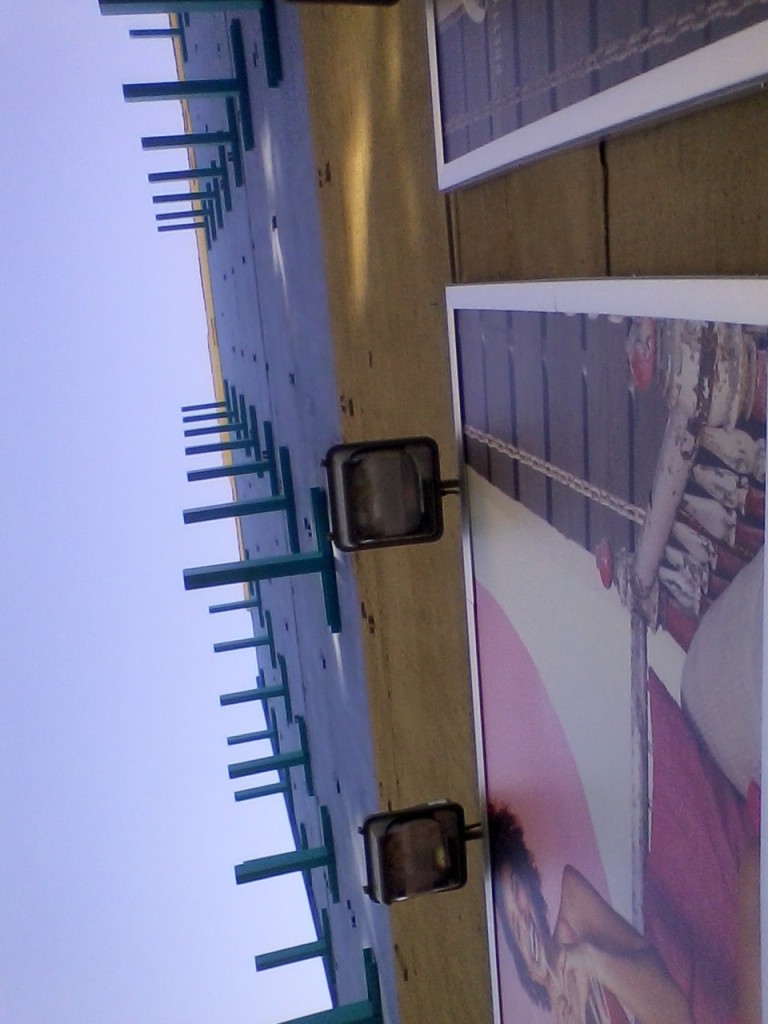