Today is a day off, and it’s sort of been a non day. Not much going on, raining and drizzling most of the day. I’ve been busy but overall would rather put this day behind me. I slept until 9:30, a half hour later than I have been sleeping since the hour I start at the cigar shop is a bit later.

I predicted that I would wake up at 9:30 yesterday, for what that’s worth. I was soon in the shower as the coffee was brewing. After a cup of coffee I was headed to Washington Street, to buy more coffee, some bagels and the newspaper.

Then I stopped by Mr. L’s where my barber Tony was available. He fell off a ladder a few months ago and his arm is not healing as fast as it should. Plus he doesn’t like his doctor. Despite his handicap, Tony did his usual good job on my hair, and I’m quite happy with it.

No need to trim the goatee since I don’t have it anymore, but he did do the nose hairs as well as trimming the eyebrows. Once again he earned his tip. I came home, had a couple of bagels and spoke to a recruiter on the phone.

I had to return La Strada as well as Performance since they were due back tomorrow and I hadn’t had the time to watch either. Oh well, I will just have to get them again some other time.

I was early enough to see the 2:00 bus go on by, and I figured I would catch the 2:15 bus, but as usual, the 2:15 bus was late and didn’t show up until 2:35. Still I wasn’t running late and the interview was scheduled 2 blocks from the bus terminal.

And it was a pointless interview. The receptionist didn’t even offer to take my raincoat or show me where I could hang it up. My, how the front desk protocol has fallen. The recruiter who had contacted me was a short fellow named Edward and he asked if I brought my resume.

I told him I didn’t and I asked him earlier on the phone if I should. He said that would be up to me. I didn’t bring it since I emailed him my resume and figured he could simply print out a new copy if he needed it.

He also suggested bringing 2 forms of ID and I asked him if it was for an I-9 form. He said that it was and I mentioned that according to the I-9 form, a passport is the kind of ID that you need. No need for any other ID unless you lack a passport.

I sat wearing my raincoat as Edward and I walked and talked our way through my employment history, still some padding on it but kept the Wolff Olins in there this time. I simply explained that working there was a big mistake, a bad fit.

It seemed to go well with Edward and he stepped away and sent Rachel in his place. Rachel tried to talk me into taking temporary positions despite the fact that I mentioned that I would be available to in January.

After a few minutes with Rachel, she tried to pass me off onto Jason but Jason couldn’t be bothered to meet with me and made himself unavailable. It was just as well since I didn’t have much faith in these recruiters and would be greatly surprised if they actually contacted me with a job offer.

Back to work tomorrow, five days until my next day off. Expect late postings. 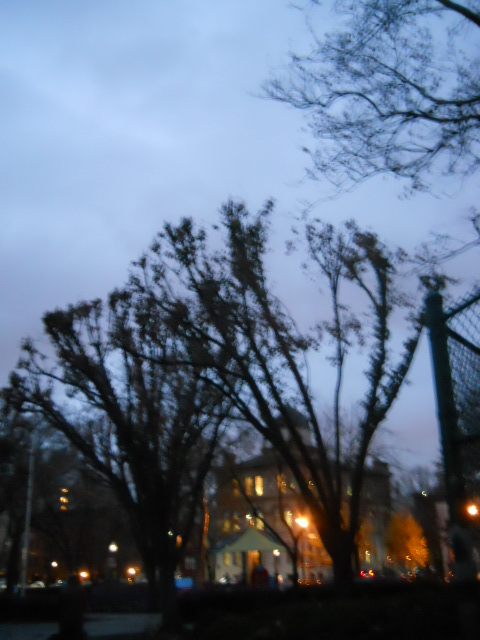 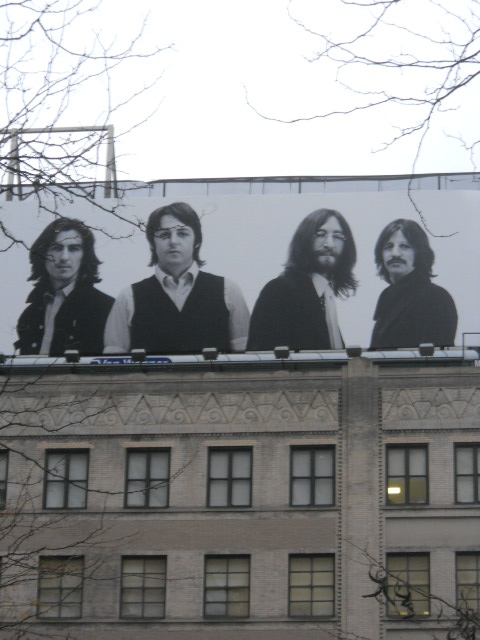 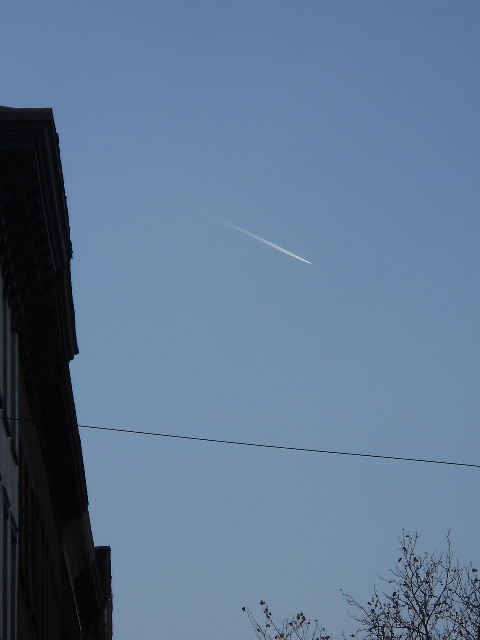 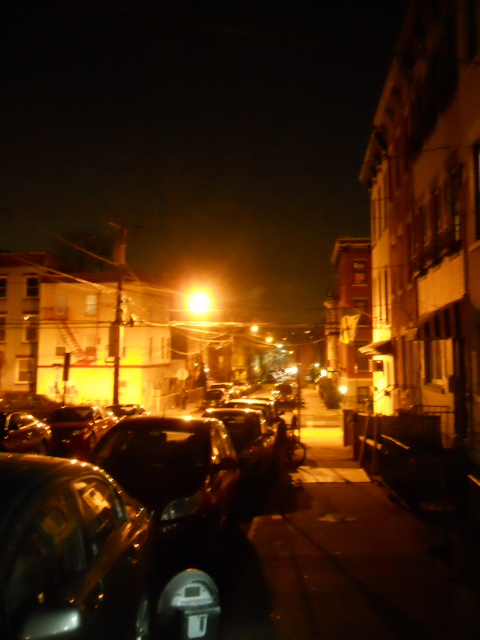