Well this is how it’s going to be until after Jesus’ birthday. I went into work today a little later than usual. That’s my new schedule for the holidays, 12:30 to 10:30PM. And it seems that having 2 days off in a row is not going to happen either.

A day off here, two or three days on and then another day off. Oddly enough that doesn’t bother me. Having two days off in a row lately makes it difficult to go back to work, at least willingly. Today was different since I would have liked to have had off today, the day after Thanksgiving when most everyone has the day off.

I was glad to have slept in late, late meaning to 9:00. Bill was worried that I wasn’t going in and I told him the itinerary. I had coffee and cereal before I headed out. Bill decided to wait for the bus with me. It was a nice time waiting and I really didn’t want to go, but I really didn’t have a choice.

Bill went to have his breakfast at Stacks as I headed into the city on the bus, once again staring out the window, looking at the top of the Palisades, thinking about Weehawken, and 11 years spent there. Soon we were hurtling through the tunnel and I was walking through the bus terminal in no time.

Not as crowded as it was on Wednesday, and the trains seemed to be running on a weekend schedule. I paid my fare already so all I could do is wait. Had to hop on a local train, I thought I was running late and didn’t want to risk the train on the express track to foul up.

I had a few minutes before I went into the cigar shop so I called up Bill as he was finishing his pancake breakfast. Just a quick ‘I love you’ before I headed in. And in the shop were Marcus and Bradley. Marcus in his office and Bradley manning the counter.

Bradley does many things that I used to do years ago, and eventually gave up. Still he can be somewhat humorous which makes it easier to get through the day. And it was a long day. Everywhere else where there was shopping it was Black Friday, lot’s of people, sales that run for only a few hours.

Unfortunately where the cigar shop is, it was dullsville. Neither Bradley or I did the sales we did on Wednesday. Really slow. Few regular customers came in and the ones that did come in were generally not my favorite people.

There were one or two that made the cut but the rest were mainly paste. It took a while for the closing hour to arrive, Bradley left 2 hours previously. I sat in the back and smoked a small cigar, music off so I could hear the door open.

Working with Calvin tomorrow and closing with Sean so that should make closing that much more enjoyable. He’s been very agreeable since he’s been inducted into the fraternity he pledged to.

Surprisingly I was able to make the bus earlier than the one I expected to catch. I waited at gate 323, something like the twentieth on line when a guy come up behind me. I was playing music so I didn’t hear what he said, so removed one of the earphones and asked him what he said.

He asked if I was waiting for the 323. I said I was waiting at gate 323 for the 126 bus. That turned out to be what he meant. I placed the earphone back in, but heard him say something else so I turned and said ‘Sorry?’.

He looked at me and said ‘deleted’. Different crowd for the after 10:00PM buses. Not my type of crowd. 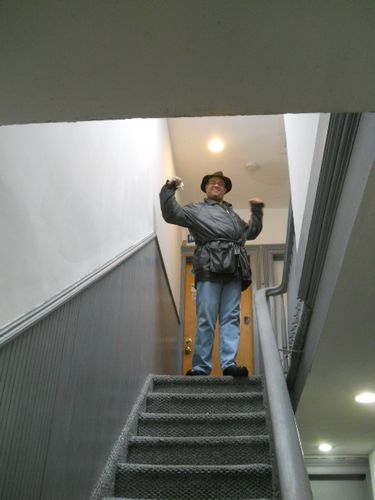 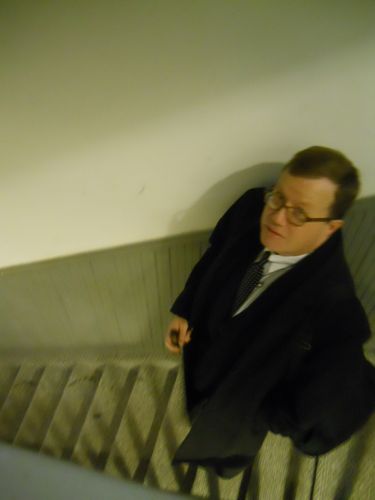 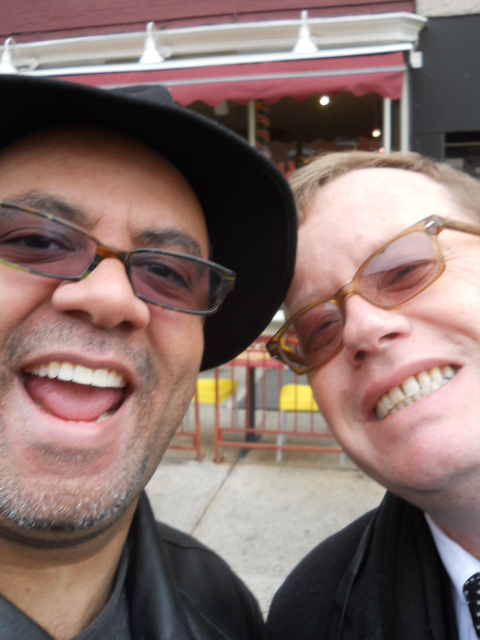