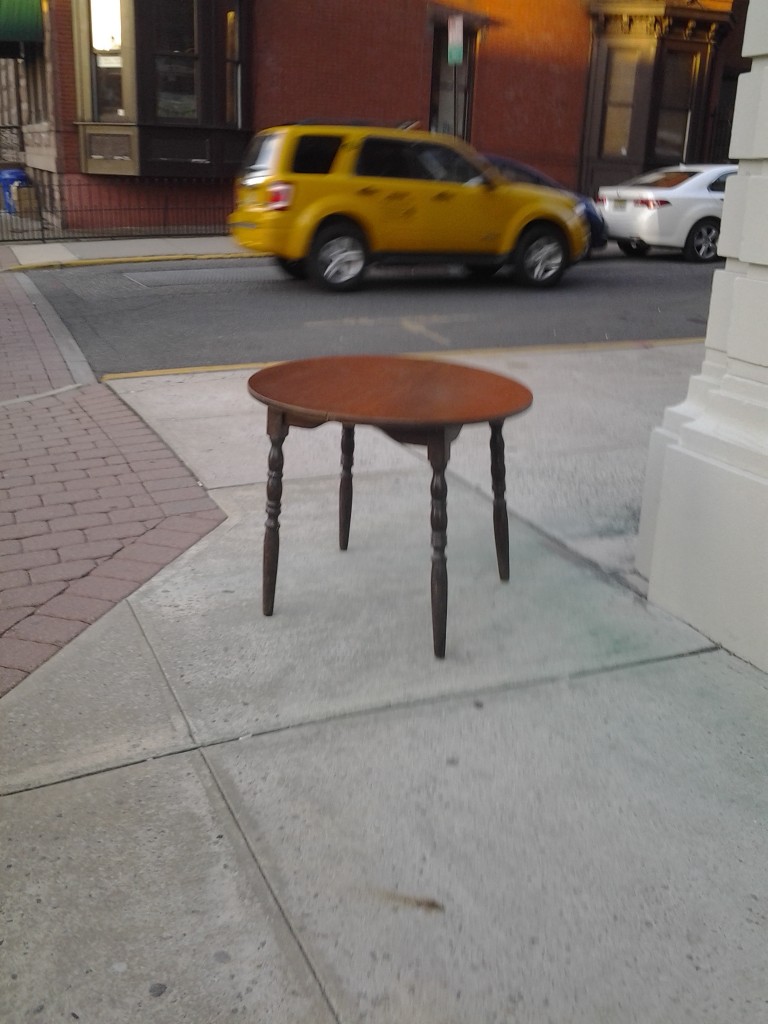 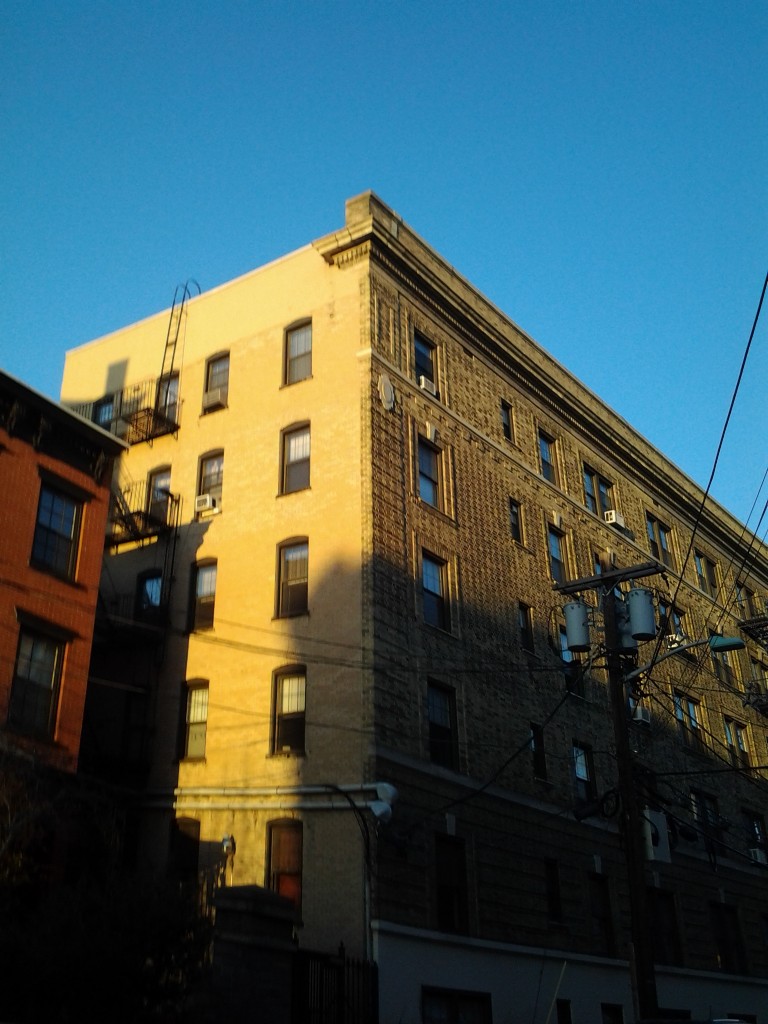 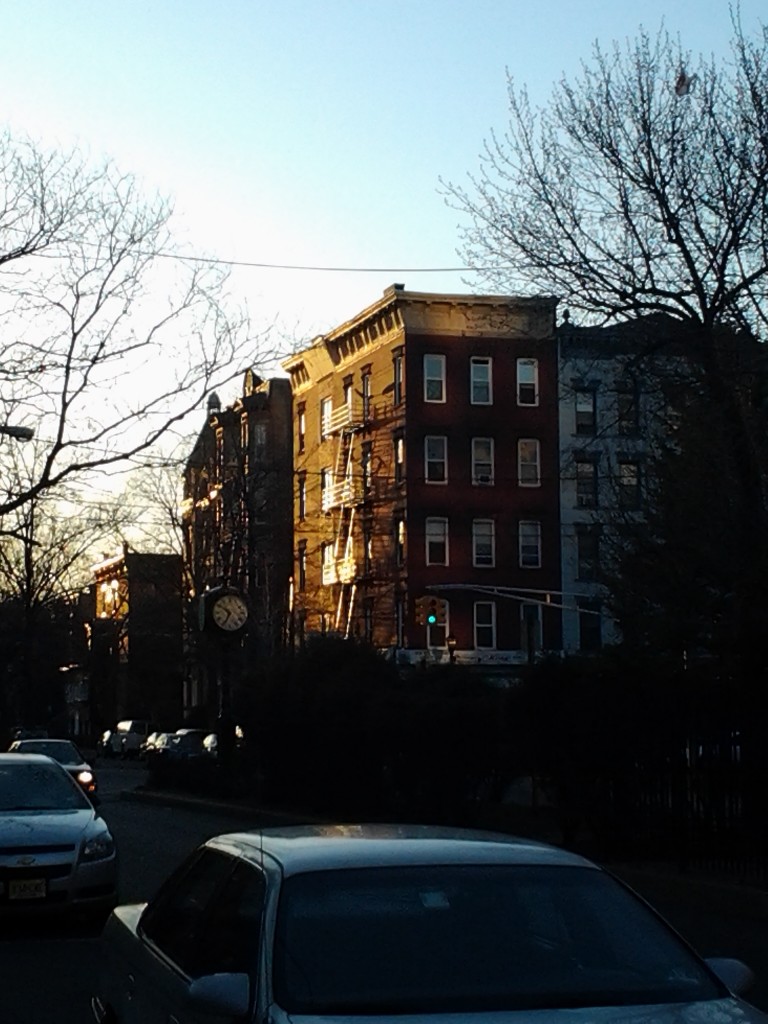 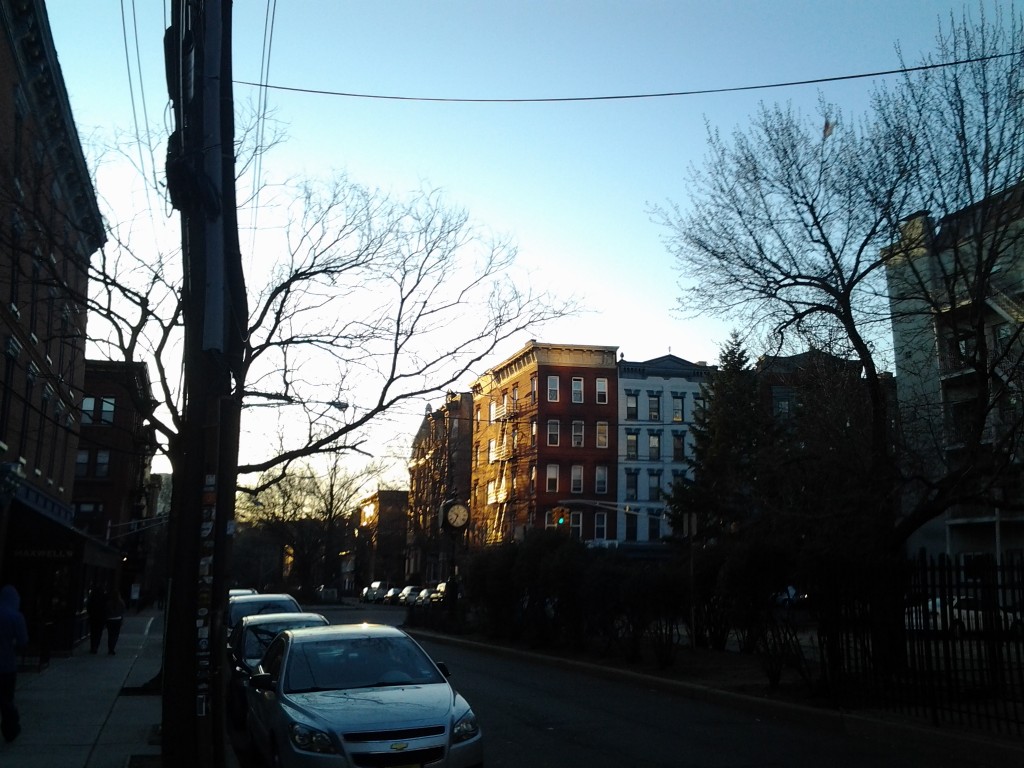 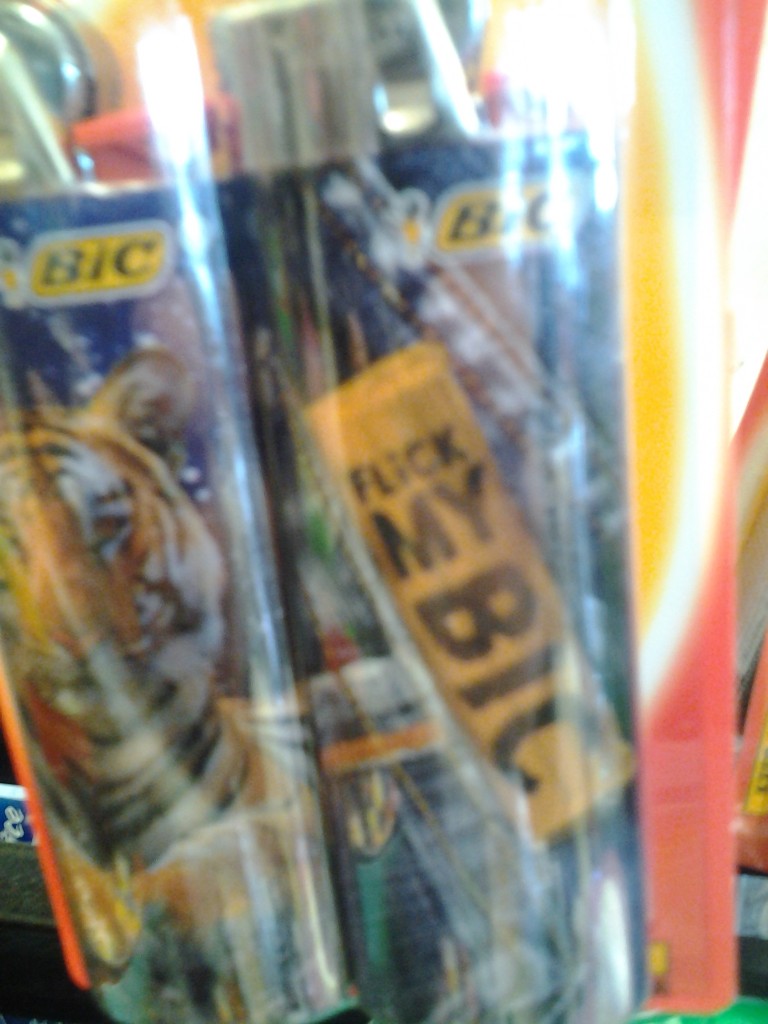 The other night I was lying in bed, relaxed with eyes closed, not asleep but not fully awake. I lay there and thought about the solar system the planets and I swear I had a cosmic consciousness moment.

It was a deep feeling in my body that still gives me a good feeling thinking about it or giving me goose bumps as I told Bill earlier tonight. I thought about the lineup of the planets, their orbits around the sun. Generally I would think of the lines being on the same plane or horizon.

Then I started thinking about it vertically and above and under that horizontal line and that was when things got all tingly. I described it to Bill like it was walking and talking and then I was off a cliff and just feeling the universe and really seeing the oneness of it all.

A psychedelic experience? Nirvana? It was certainly overwhelming to be facing & understanding everything all at once. It was so overwhelming that I had to open my eyes to get back to planet Earth.

I have had some experience with lysergic substances as well as the occasional fungi. And I never had a psychedelic experience like that. 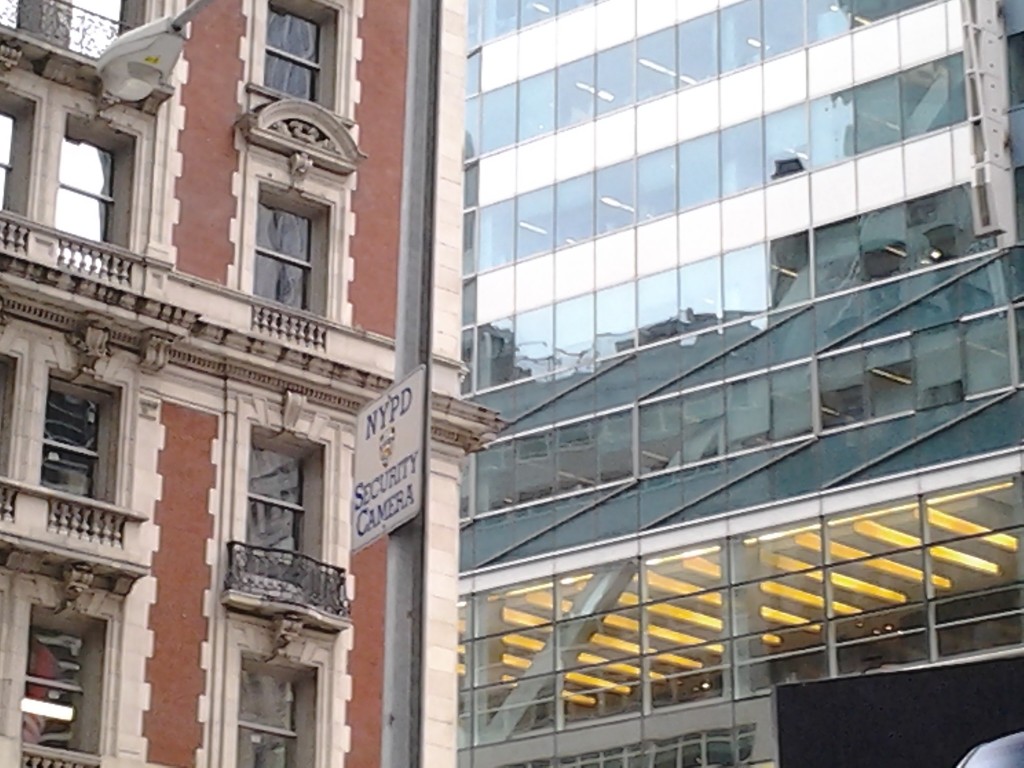 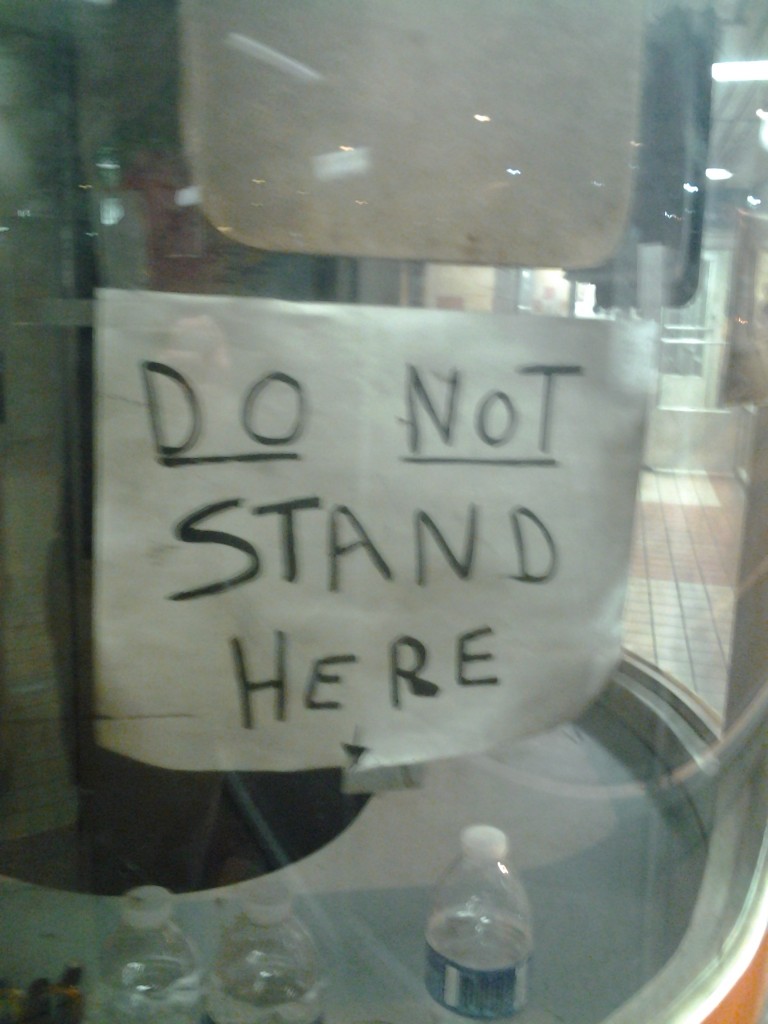 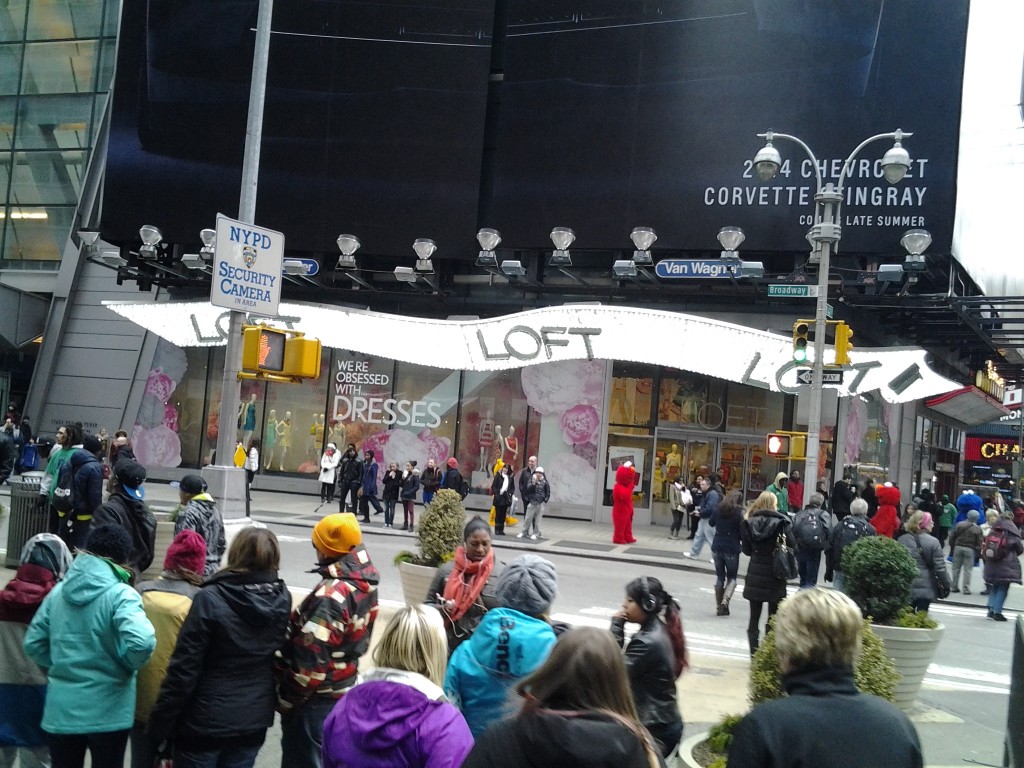 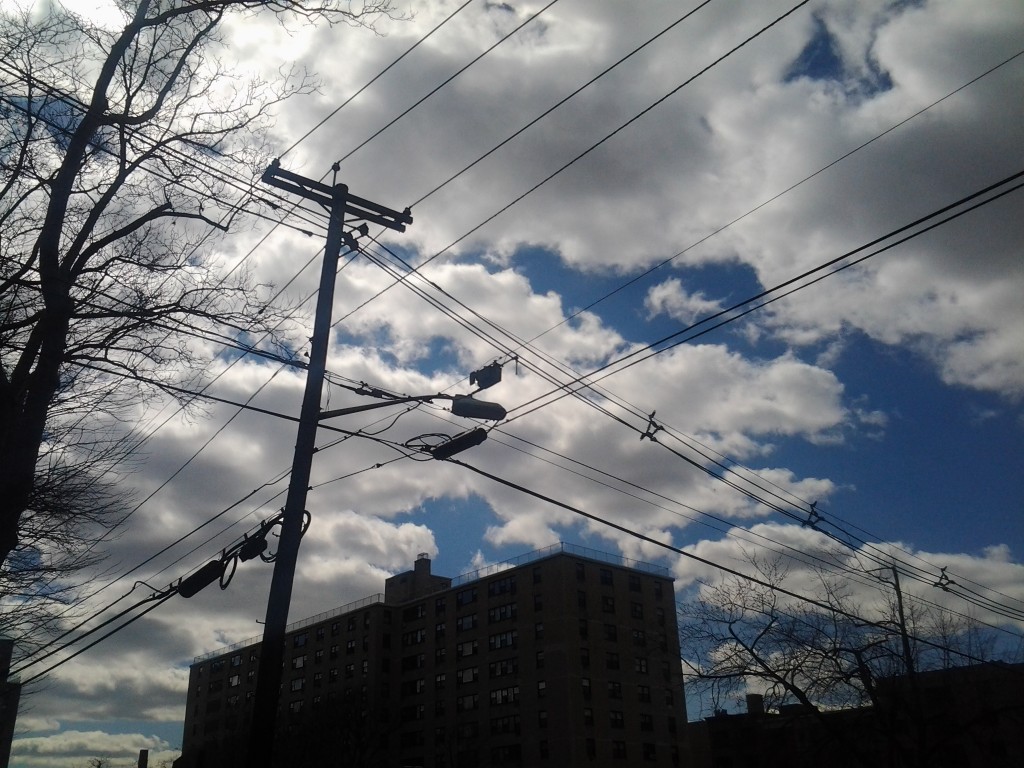 This has not been a Jayson Berray Production.