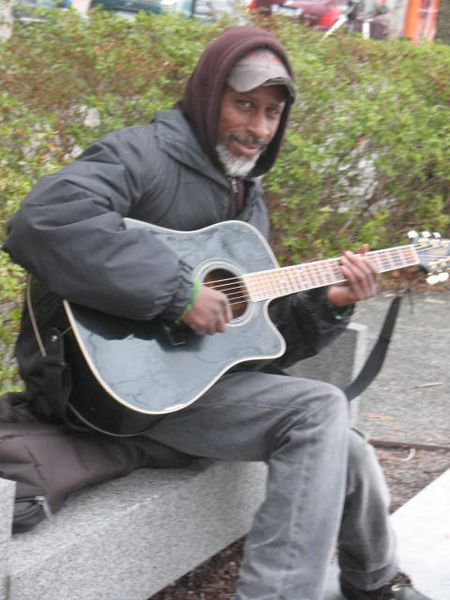 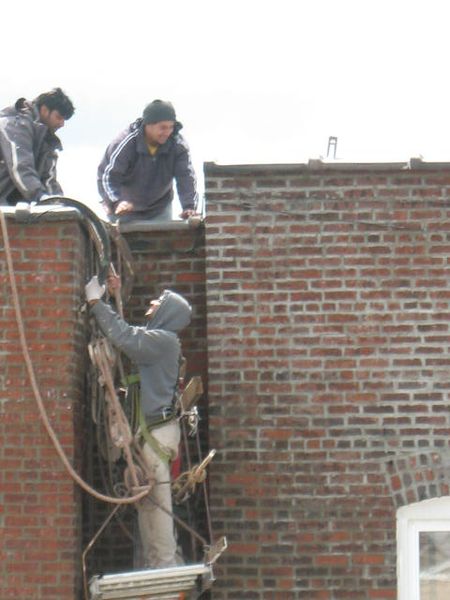 Tuesday. All is wet. I suppose Lodi is under water. I’ve read a few reports from Pravda, I mean Facebook that their homes and backyards are under water. I have a lot of sympathy for them and for my relatives who might find themselves in the same boat, no pun intended.

And it’s been raining hard today, coming down in sheets. I did make it outside twice. Once to the Guitar Bar where Jim was off so that was a wasted trip, but I was glad to make it outside. I enjoyed a cigar on my stroll. Not too many people out and about and I didn’t mind.

I also stopped by the bibliothèque where I was told something I had ordered was in but they couldn’t find it. I looked at the list online and it was listed as ‘fiction’ which is something I don’t really read. On closer inspection it turned out to be a VI Warshawski book and I’m not a reader of detective stories.

And I didn’t reserve it either so it’s just as well that it wasn’t there.

The past 24 hours have been a good time to be online, at least for me. The Ricky Martin coming out story has had me defending Ricky Martin, which I didn’t mind doing. A lot of gay guys were as usual catty about it, saying things like ‘as if we didn’t know’ and things along those lines.

I found myself on the Huffington Post replying to some person who wrote, ‘Should straight people get a press conference for their sexuality’. It was like a red flag to a bull.

I had to write back, “Why would a press conference for a straight person be necessary? It’s a straight world. Straight ads, movies and TV shows are everywhere. Coming out is not an easy thing to do and people do it in their own time, in their own way. Ricky Martin’s coming out is probably a dinner table discussion and someone somewhere is more than likely mustering up the courage to come out to their friends and/or families.”

Of course it didn’t end there. I re-posted the Huffington Post link onto my Facebook page and got a few responses. One friend, a nice guy, a right winger from Long Island who I know through some Facebook cigar groups had some problems with the whole Ricky Martin story.

Pete is the bloke’s name and we generally butt heads on some issues, but he’s a nice guy with good taste in cigars. He wrote that Ricky Martin was a flash in the pan and here in the US he might have been a one hit wonder, everywhere else in the world he was pretty much top of the pops.

Pete thought George Michael had the right idea, keep making music and not say anything about his sexuality until he was caught soliciting an undercover police officer in a restroom in Hollywood.

Pete replied, “I can respect that. But RM holding a press conference over it makes it seem like he just wanted the attention. Maybe I just see it in a different light because I never really cared about a person’s sexual orientation, only their character as a person. Is it one of those gay things that I wouldn’t understand?”

I had to set Pete straight, no pun intended again. Here is my full reply. Sorry if you read it on Facebook, but not everyone who reads this here blog is on Facebook.

I wrote: He didn’t have a press conference, he published an open letter in 2 newspapers. I think Ricky Martin’s way of coming out is a lot better than getting caught propositioning a police officer in the loo.

And yeah Pete, it is something that most straight people don’t ‘get’. Coming out for most gay people is a terrifying ordeal. I myself was outed at work and the next day, half of my friends were no longer my friend, even though I was still the same guy.

Another friend who is straight, back then was upset that I didn’t trust him enough to tell him directly. It’s a strange position to find yourself in, and with someone with a name like Ricky Martin, it can only help.

A similar situation happened to me, but I won’t get into that here.

Ricky Martin puts a friendly face (albeit an extremely handsome face) on being gay, and you know that can’t be bad.

To grow up and realizing you are gay when it flies in the face of this straight world we all reside in creates a feeling of total isolation. It is a reason why there are gay teen suicides. They can’t handle it.

I myself grew up hearing Faggot/Homo jokes around the dining room table, and when I realized what I was it was scary. Was I this freak, this horrible type that my family ridiculed and damned?

I had to live a double life from the age of 14 until I was 22. The terror of being found out forced me to live a lie. Lying to my family and to my friends achieved nothing but loathing and distrust.

I think I got my point across since Pete wrote back:
“Thanks for explaining it to me John. Maybe I won’t ever truly “get it” but I appreciate you giving me a really good explanation and I’m sorry that people that were your friend stopped being your friend over you being gay…that’s sad on their part. After all, as you said, you were the same person the day you were outed as you were the day before.

If it’s any consolation, I’d be more than honored to share a smoke and a drink with you if you’re ever on long island.”

I don’t plan on being on Long Island anytime soon but I like to think I got this one guy to think a little bit differently. So yes, Ricky Martin coming out of the closet is a good thing. A very good thing.

And also to quote Sinead O’Connor- FIGHT THE REAL ENEMY! 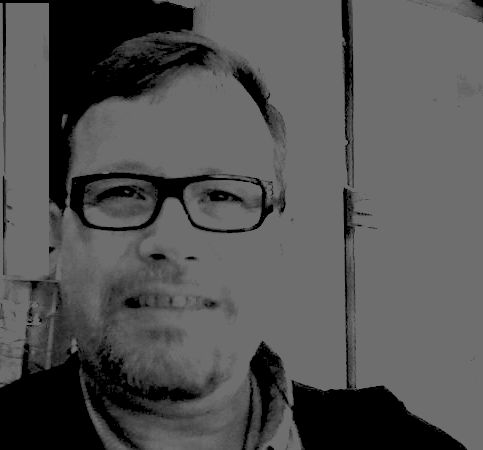 NOT THE REAL ENEMY 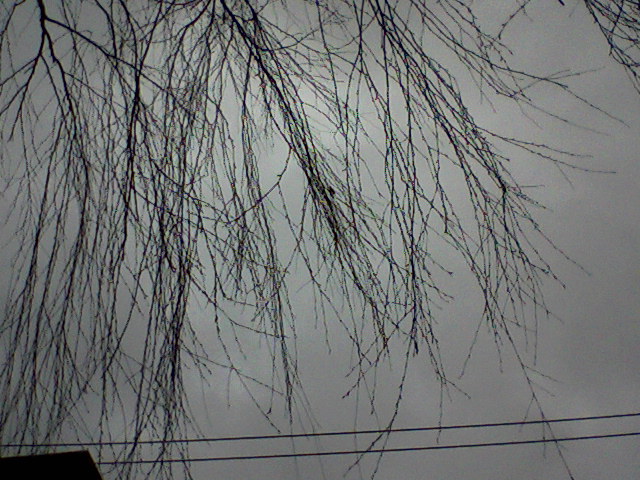