OK, So far it’s been an OK day. Been somewhat busy too.

Didn’t sleep well last night. Bill has had a head full if allergies and the poor thing has been having difficulty breathing. He thought the sleep apnea mask would do the trick but it didn’t. Made things worse actually.

I’ve been drinking a lot of juice lately, for the past couple of months and all day all night I’ve been drinking it. I think the sugar in the juices has been keeping me up and no allowing for a good night’s sleep so I’m back to water. Nothing but water.

Maybe some coffee in the morning but for the rest of the day- water. And so far so good. I didn’t come to that conclusion until last night as I lay in bed next to Bill. Stuffy, stuffy Bill.

Finally as I was drifting off to sleep, Bill let out a violent sneeze. Violent and loud enough for me to exclaim, ‘Jesus Christ!’ Woke my ass up and wasn’t able to fall back asleep until later.

I do think that having less sugar in my juices might help me sleep well tonight. It’s an experiment you see, and I am the subject.

Last night was as mellow as all the previous March nights, before sleeping. Bill was off at the play, I was here, exactly where I am now, wearing different clothes.

Watched Olbermann with Laurence O’Donnell subbing for ol’ Keith who is off grieving for his father. Watched Modern Family which was pretty funny. A good show to catch. As is Cougartown which is created by Bill Lawrence of Scrubs fame.

Snappy dialogue and situations and both show don’t have laugh tracks which is, in my book, great. If you liked Scrubs you’ll probably like Cougartown, which features that dancing girl from the Bruce Springsteen video.

So today I headed into the city. I needed some new headphones for my iPod. The ones I got a year ago are kaput. J&R had a sale so I headed towards the Path train. Walked by the waterfront where I saw Tariq.

He was out playing guitar and we chatted for a bit. Told him last week about young Tim getting hit by a car, happy to tell him today that the kid was alright. Tariq has these open houses at the Monroe Center in Hoboken and had one last Sunday which I why he wasn’t on the waterfront.

He’s always inviting me to jam with him in fact he said I should have came back with my guitar and jammed on the Allman Brothers with the Bear Hippie guy he was jamming with.

Tariq also showed me how to play Sweet Melissa but I have to confess I’m really not at all interested in playing any Allman Brothers. I do have some punk principles. On the other hand I just played Leaving on a Jet Plane by Peter Paul and Mary so go figure that one out.

I suppose I have no problems with pop music, it’s just southern boogie bands that I seem to abhor.

I made it into the city and walked over to J&R where I found the headphones on sale. Ear buds actually. Sennheiser, volume control on the wire which comes in handy. Walked over to city hall park where I wrestled with the packaging, feeling a bit like Larry David.

On the iPod I played TB Sheets, two versions, one by Van Morrison and John Lee Hooker’s version. Not for nothing, but I like Van’s version more. John Lee’s version is definitely good, but the audience talks throughout.

Took the Path to the Newport Mall where I walked through Macy’s. Looked at the men’s suits and felt no suit lust like I used to. Not very good suits anyway. Saw a nice Ben Sherman shirt on sale for 20.00 but it wasn’t my size and I’d wind up looking like a dissolute Robert Plant at Madison Square Garden circa 1973.

Does anyone remember laughter?

Walked to Payless shoes since they usually have good deals on Airwalk sneakers and my current sneakers are looking a bit worn. Still comfortable but it won’t be long till a hole appears. Didn’t see anything I liked so I walked out and walked into a Lens Crafters which of course was all about the hard sell, not really understanding the concept of browsing.

They’re really on you like white on rice. It was off-putting so I walked out of there and wound up walking back to Hoboken on the river walk. It was a nice cool day and glad to have gotten out and done something different, going out and about.

Listened to Spoon who are one of my favorite American bands. I know, I’m late coming to that conclusion. 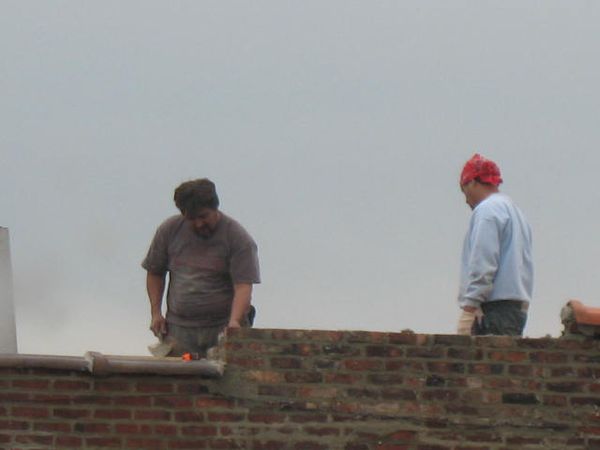 Good think I put curtains up. Or is it? 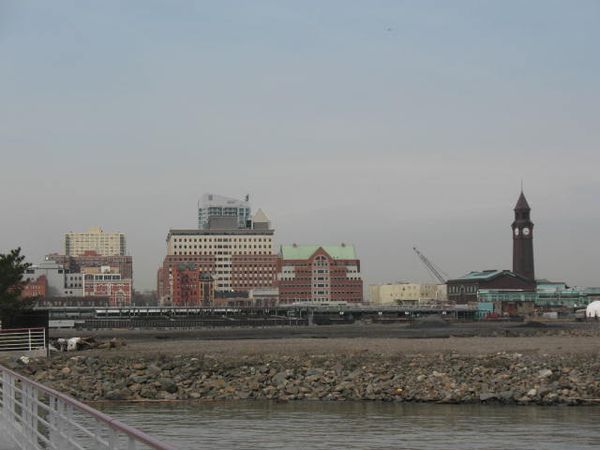 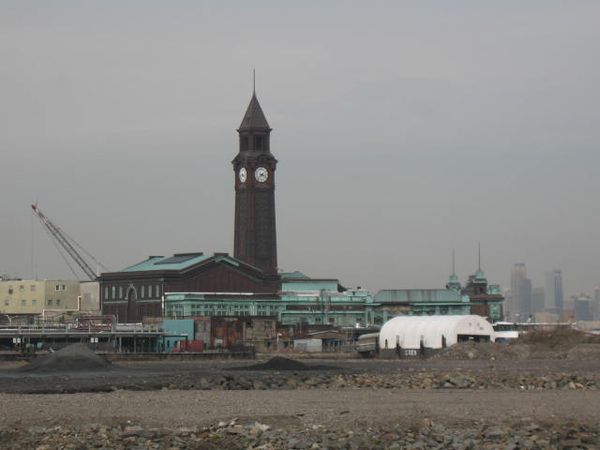 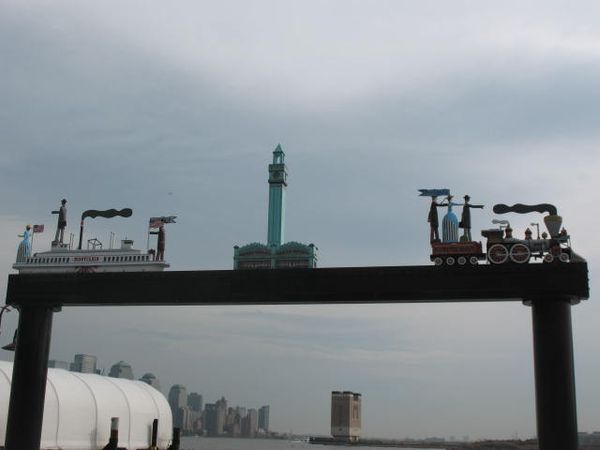 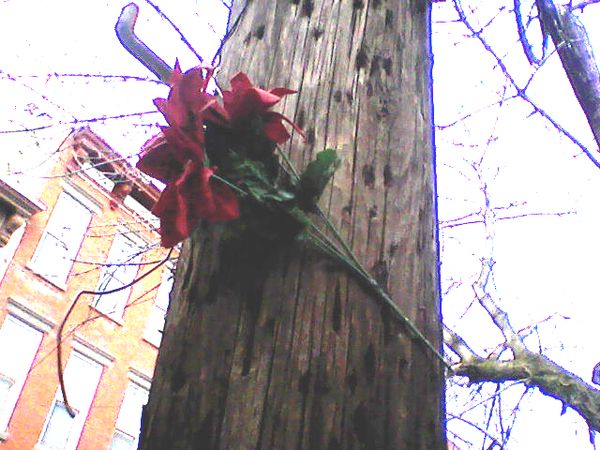 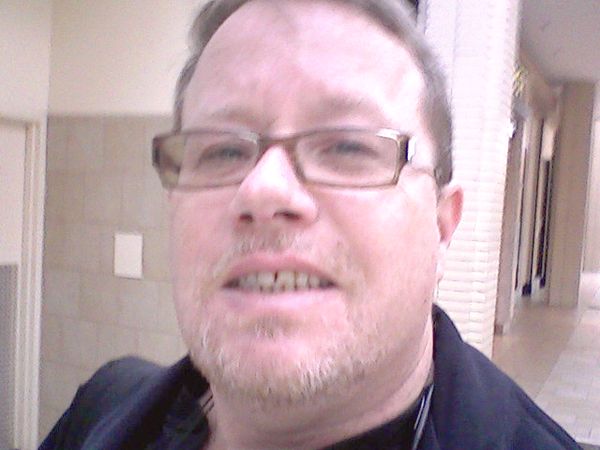