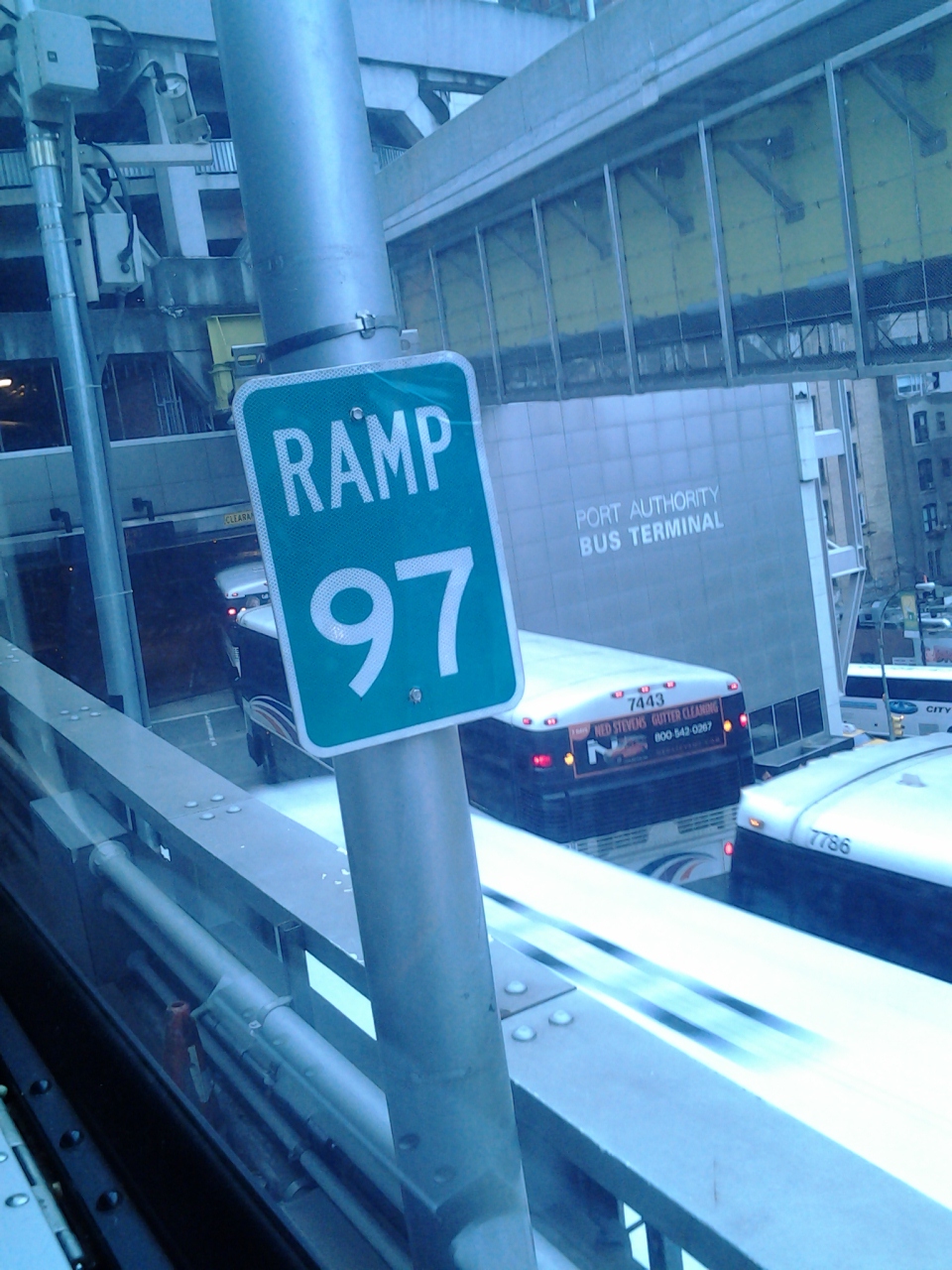 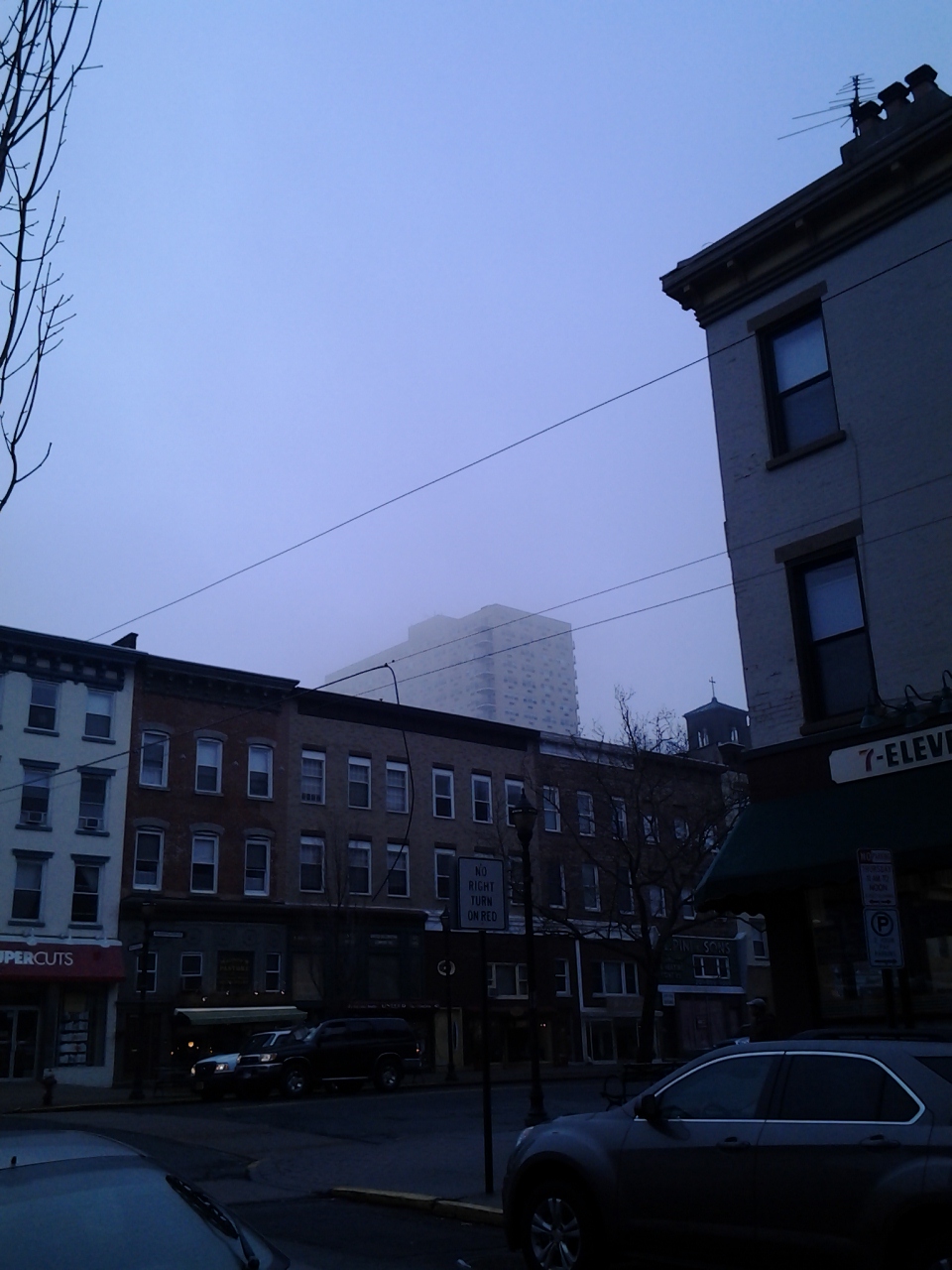 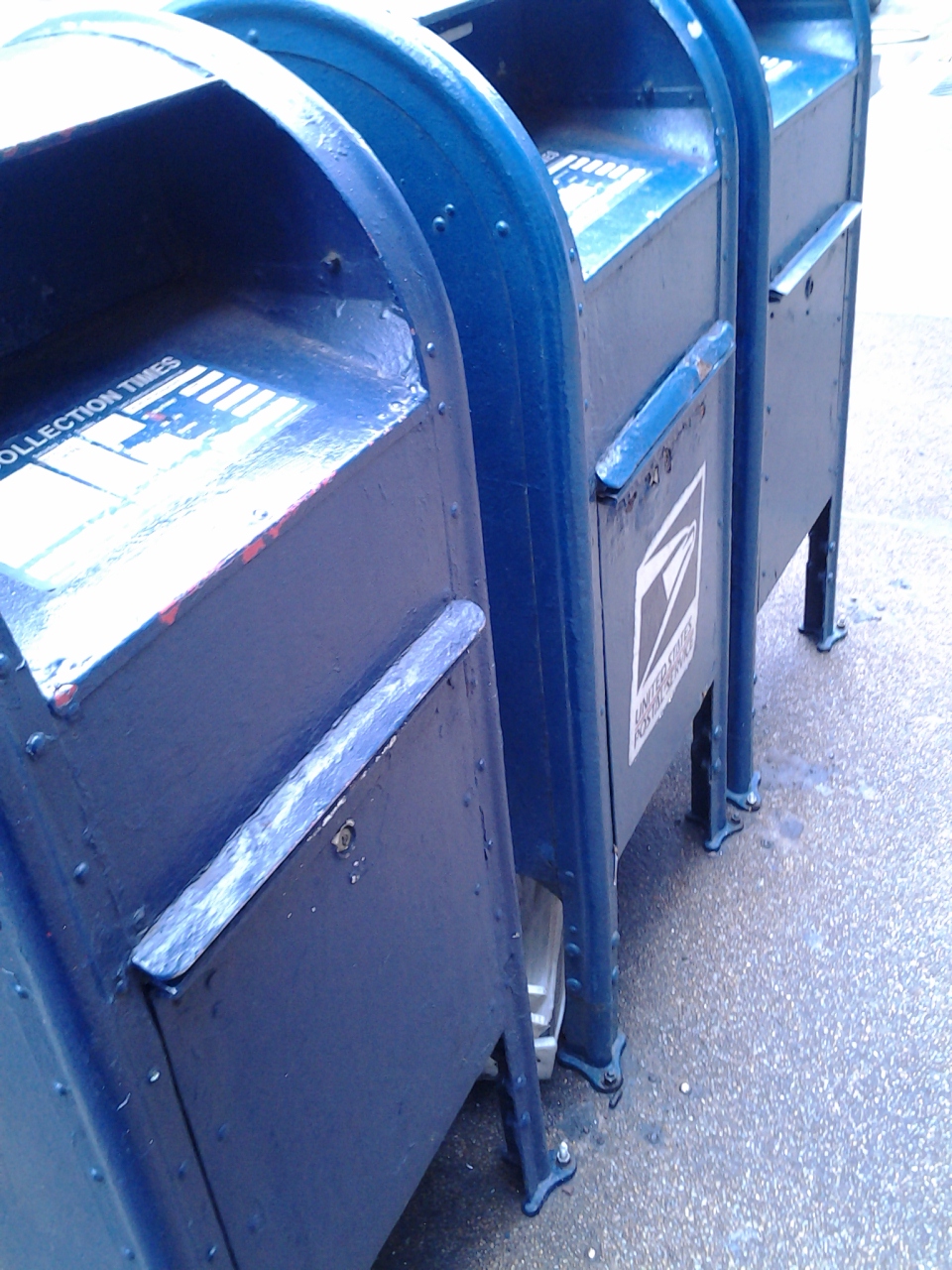 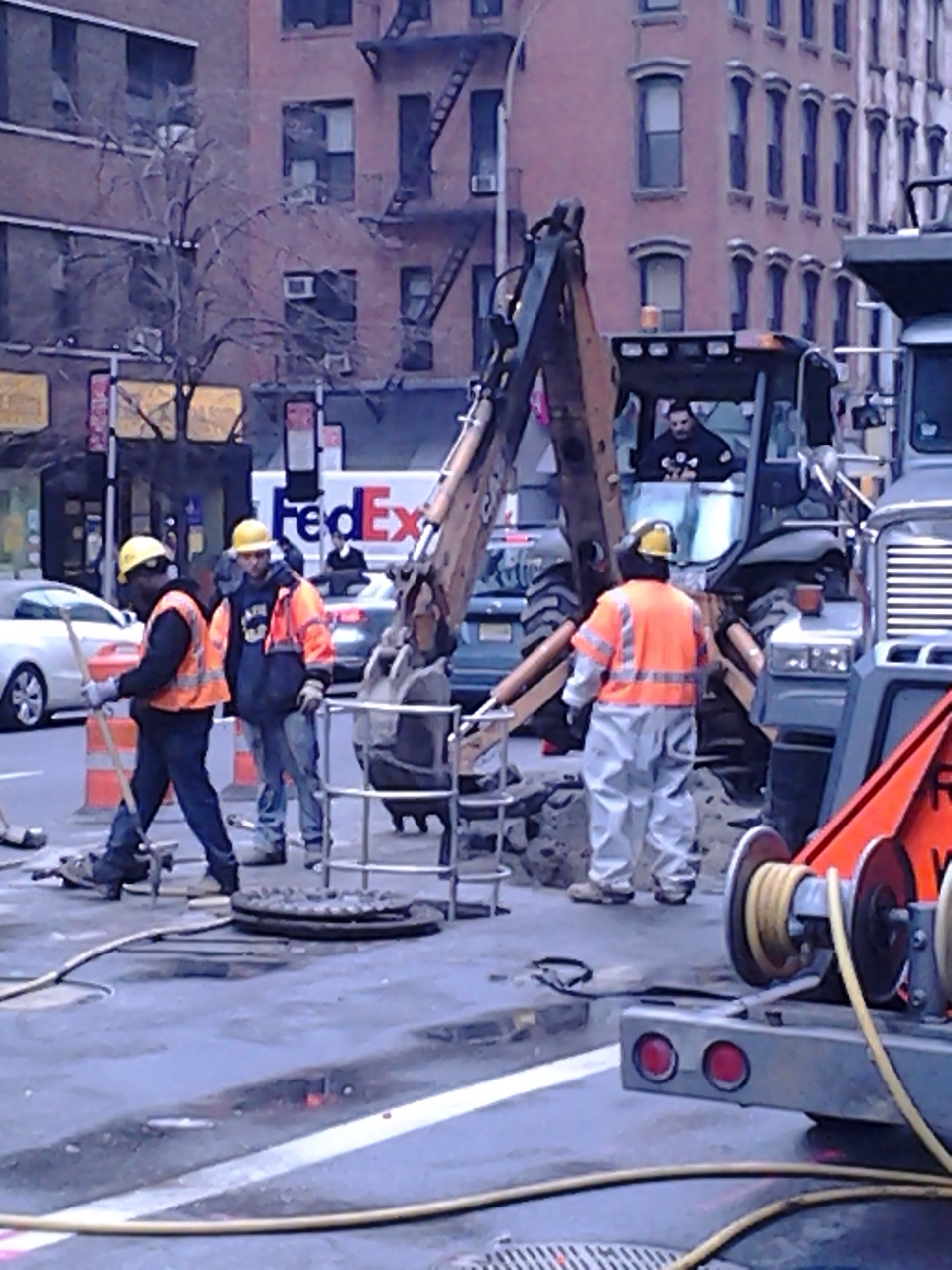 Well I just got home from the first day of a temp to perm assignment. I duly bought some Lilt and permed my hair over the weekend. It’s not bad but there is that Chia resemblance I was really hoping to avoid. The first day of the assignment was of course preceded by a day full of anxiety. Things got better after an Alprazolam. I don’t take them often, just when I am freaking out which you might be surprised to read, does not happen that often. And the hug from Bill last night certainly helped, and I am glad I asked for it.

I went to bed earlier than usual and I slept soundly thanks to the Alprazolam. I woke up with Bill kissing me good bye, so happy to see that I had something real to go to. The cigar shop antics were really pissing him off, so much so that he swore he would never set foot in there again. I slept some more after Bill headed off in the early morning light before the voice in the back of my mind and the alarm clock did another duet of ‘Get the Fuck out of Bed Now!’

I shuffled along, made some coffee and stepped into the shower. A shave after that, some coffee and cereal and there was also a sandwich to be made for lunch. Then I got my clothes together, a suit and tie combo and headed out. It had been a while since I waited for the bus in the morning and to my surprise found an orderly line. And it being so early, there were plenty of buses to ride. But the driver named Chief was nowhere to be around. I found a seat on the bus and hoped to sleep but that wasn’t going to happen.

I was due to be in the office at 8:30 and of course I was there at 8:28. Not many people were in and I was set up in a cubicle and I waited. Francois was the one I was waiting for. I was still fuzzy with the Alprazolam which turned out to be a good thing since the anxiety was nonexistent. Francois made it in, and handed me some paperwork to fill out. I do like Francois, he’s a nice guy and a friend of a friend which made it that much more special.

Basically I spent the day looking at a computer learning package all day, and taking notes on various aspects of it. I worked alongside two nice guys David and Graham. They mainly kept to themselves but were handy to have around if and when I had some questions. I also drank a lot of water today. For lunch I ate my sandwich and went for a walk around what used to be my area from the Wanker Banker days. Most of the spots where I could get a cheap meal have been replaced by rug sellers and housewares stores. I walked along looking into windows.

After work, I walked the same route that I used to take to the Path train. I enjoyed a cigar as I walked and listened to a David Bowie playlist. As I crossed Vanderbilt and 42nd Street a woman tapped me on the shoulder. I took out the ear buds to hear her say how much she enjoyed the smell of my cigar and that it reminded her of her father. I said I was glad to provide a good memory and wished her a good night. She wished me the same and was on her way. 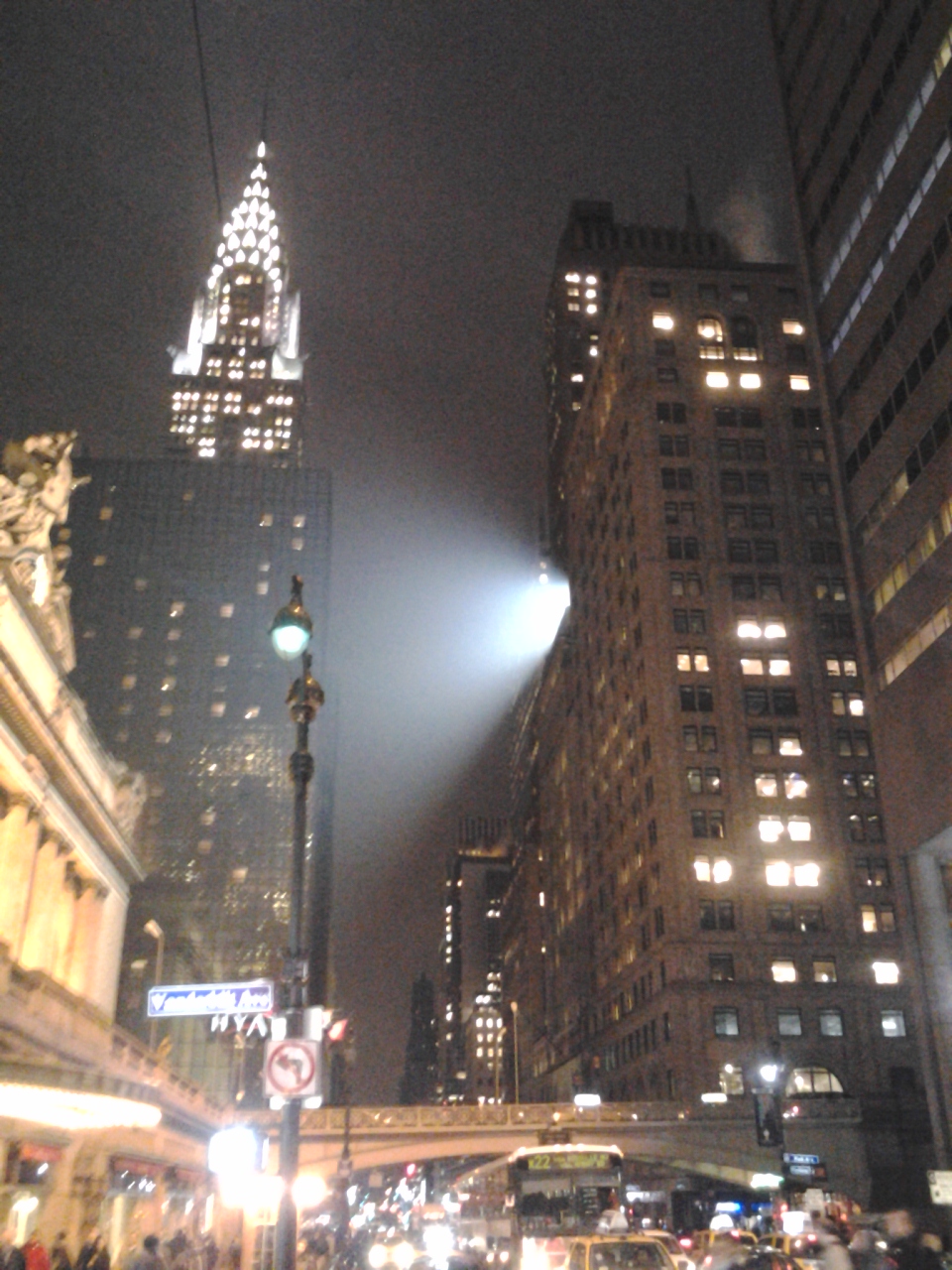 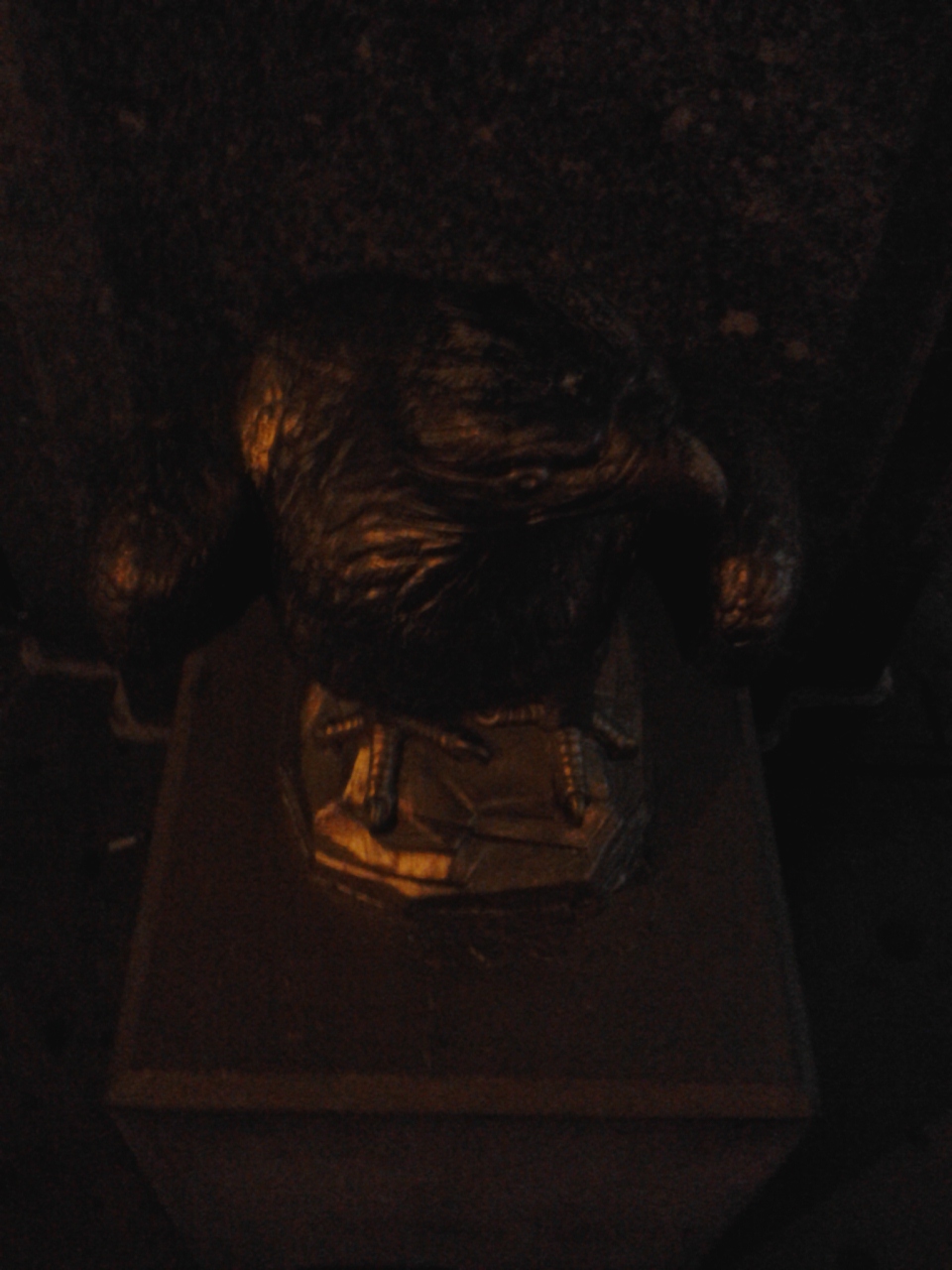