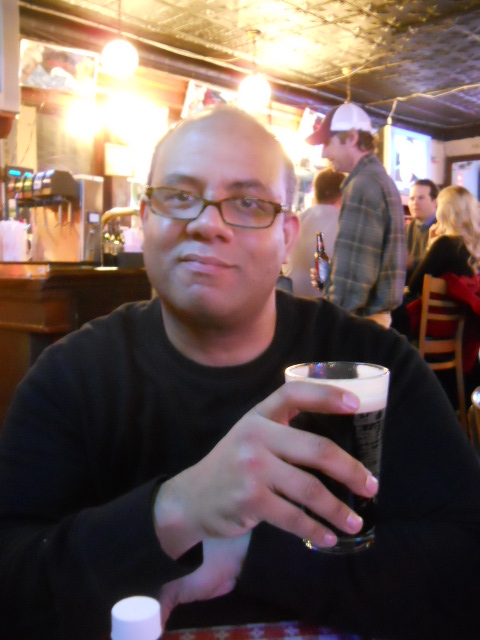 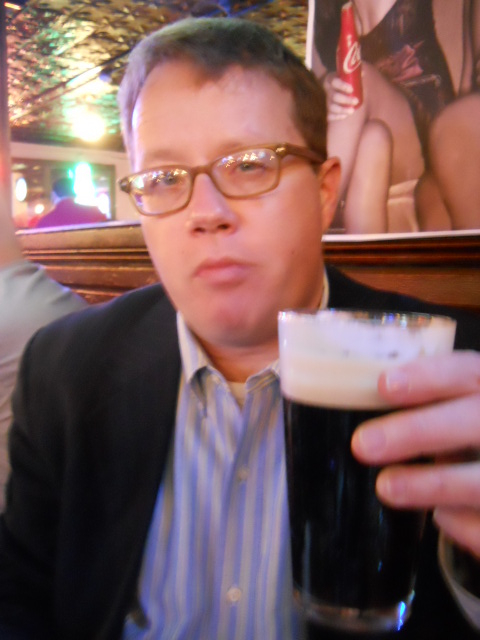 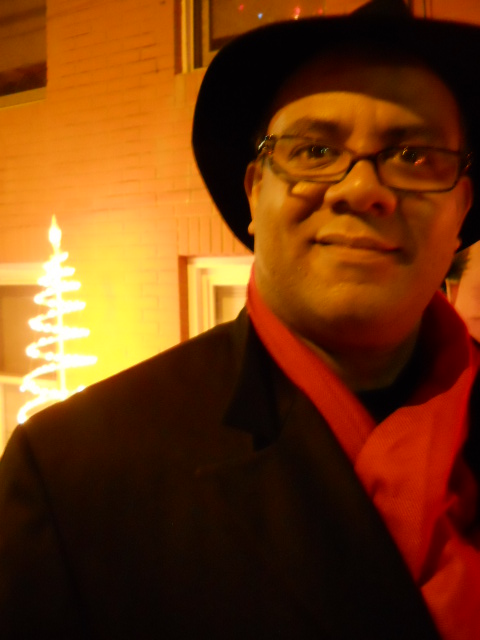 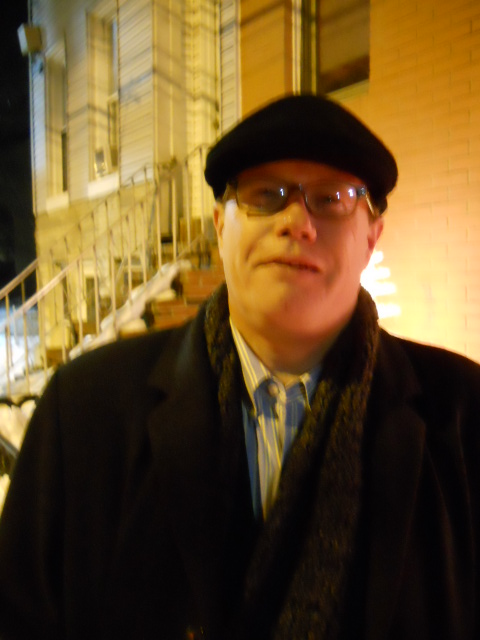 I suppose it’s working retail that really tires me out. Dealing with people, standing around for 10 hours a day and not really going anywhere just walking around in circles will do that to you. Today was a day just like that.

Running around in circles. A lot of that today. Slept alright last night, my neck has been bothering me lately. Mainly it is from the pillows doing whatever it is that they want at night and for the past 2 nights I had a crink in my neck.

I was careful last night, doing my best to make sure that I would have much of a problem today. It worked somewhat, not much pain throughout the day. Still every now and then there would be a little twinge but not as bad as it had been.

I met Eliot Spitzer yesterday. he didn’t come into the cigar shop, but was walking by. I stepped outside and said hello, mentioning the mutual friend we had in common, a fantastic woman named Audra.

Audra went to school with my sister Annemarie and that’s how I knew her. And she was at the shindig that Bill and I had in July at Maxwells. He lit up when I mentioned Audra’s name and I later sent an email to Audra saying that I met the former Governor. Nice guy, shorter than I expected.

No bold face names like that today, except Don S. I left the cigar shop today to have lunch. It’s been warm enough, in the 40 degree range but the sidewalks are crap and the curbs and corners are lakes and ponds full of slush. Not much one can do about that.

Still it was good to get out of the store if only for an hour. Calvin still can’t understand why anyone would want to leave the cigar shop on their lunch hour. For him it would be difficult to come back inside. It is for me, but I realize it’s my duty, my job and someone is usually waiting for me to come back so they could take their lunch hour.

There is no news regarding Hyman Gross yet. Bill hasn’t heard anything and I doubt if Bill or myself were listed as a contact in case of emergency. We can only hope that no news is good news.

Tomorrow is New Year’s Eve. Bill and I will likely have dinner at Arthur’s Steakhouse in Hoboken, a short stroll around Hoboken, smoking cigars, going home for a spell before heading over to Rand & Lisa’s for their New Year’s Eve open house.

It’s what we’ve been doing for the past 10 years and if Rand & Lisa are willing we’ll probably be doing the same thing for the next 10 years.

Calvin did mention hanging out for a little while after work, to enjoy some nice cigars for the end of the year. He said Sean and the Bradley were into it, so basically I was cornered. I don’t mind. We’re closing the cigar shop at 5:00 so I hope to be home by 7:00. At least that’s the plan so far.

Don’t know if I’ll be writing tomorrow. Do you? 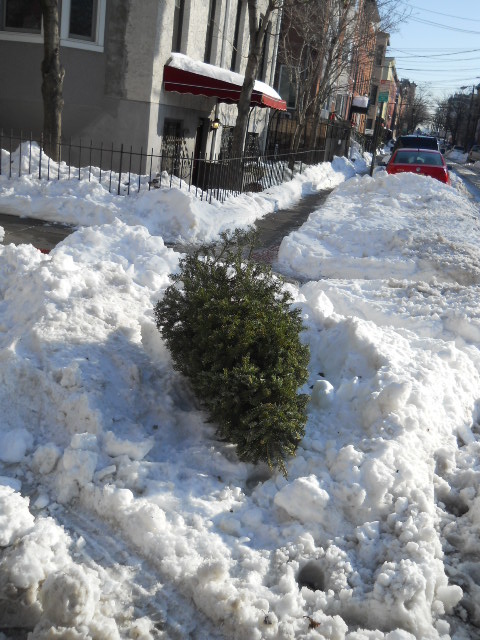 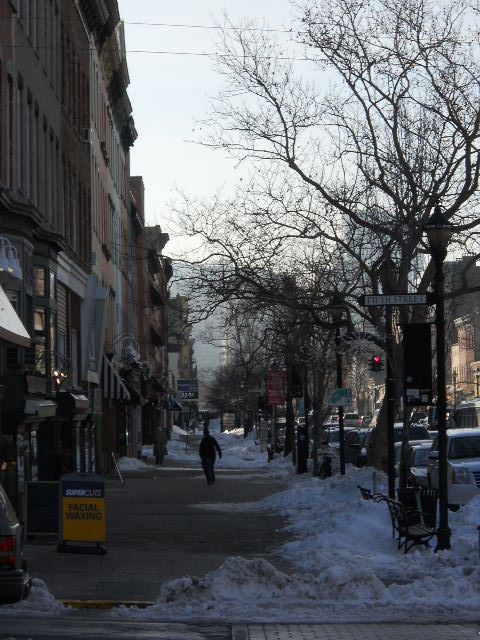 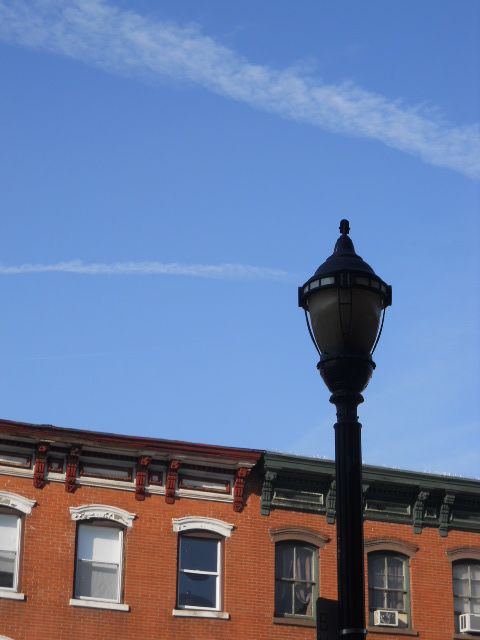 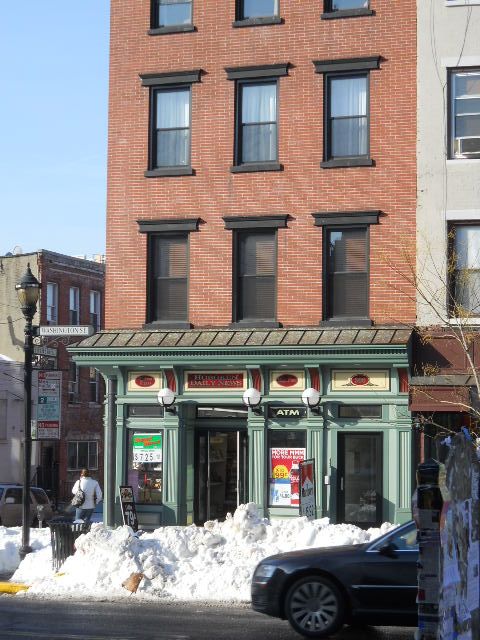 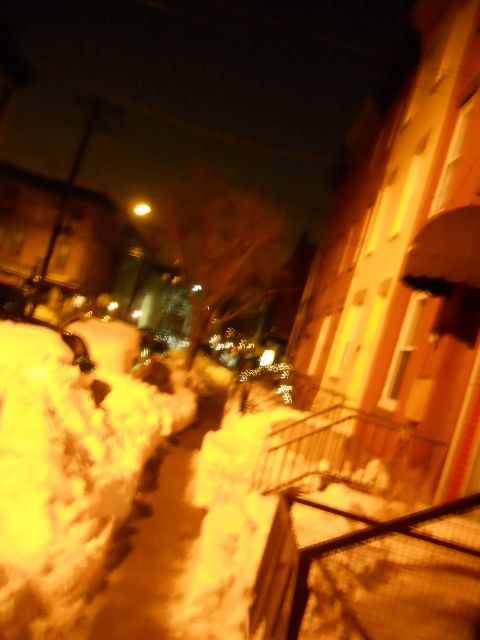