9:06PM, at the cigar store. Richard Lloyd, former Television guitarist as well as onetime guitarist for the Health and Happiness Show stopped by with Sheilah to complain about his DuPont lighter. I tried to help him, but thought it best if he used his celebrity and wrote to DuPont directly regarding his lighter problems. Sheilah does his dirty work as she said, and will likely be the one to write the email. I did get a chance to play his Gibson acoustic guitar which was quite nice.

The reason I am writing this right now is the fact that I will probably get home until later than my usual time. There is a cigar shop function at the Russian Tea Room, followed by cigars at a Cigar Bar, located right around the corner from the Russian Tea Room. I did my best to promote the dinner and cigar party after and hoped that was all that would be required of me.

But no, Calvin asked me and the Bradley if we were going to the cigar bar afterward. Both of us tried to beg off the situation but found ourselves cornered. Calvin who will be there of course, is also opening up the store tomorrow, and if he can do it, why can’t we? Well the fact that it’s 20 something degrees outside and I live on the mainland did not account for much. The Bradley lives in Queens and he’s off tomorrow so there is really no excuse for him, if there ever was.

The Bradley and I have been getting along fine. Fine enough that I bought him a chicken sandwich tonight. Right now the plan is to go, show up, not neccessarily checking our coats, do a walk around and head out once again. We’ll see how that goes. Ideally, I just want to go home and spend time with Bill. If it weren’t 20 degrees out I might feel differently, but it is and I don’t.

Writing this right now at work isn’t so bad. Less to do once I get home. It’s so damn cold out and it’s no fun. Right now, a DJ Mix from March 1987 by me is playing. I recorded the night I was DJing when Speed the Plough was playing and my brother Frank was in the band at the time. It’s not a bad mix. It starts off with Rise by Public Image Ltd, then goes to South Africa then to The Clash with Tymon Dogg playing Lose This Skin from Sandinista. I seem to remember Catherine Cloud being impressed with the mix.

It’s way better than anything Martini Basher might have in mind. In fact I think Martini Basher might be running for the position of Mayor of Bala Cynwyd. It makes sense doncha think? Now there is 40 minutes left to be here at the shop. Technically the doors are locked at 10:00 for the holidays and if I do everything correctly, and things go smoothly I am usually out by 10:10. But tonight with an appearance at the cigar bar that all falls by the wayside.

But look at this, I have written 529 words in less than a half hour. Ain’t that special? No writing tonight when I get home. One less key to type. 543 words, yay! 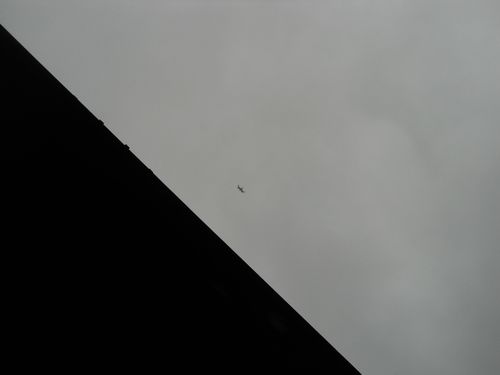 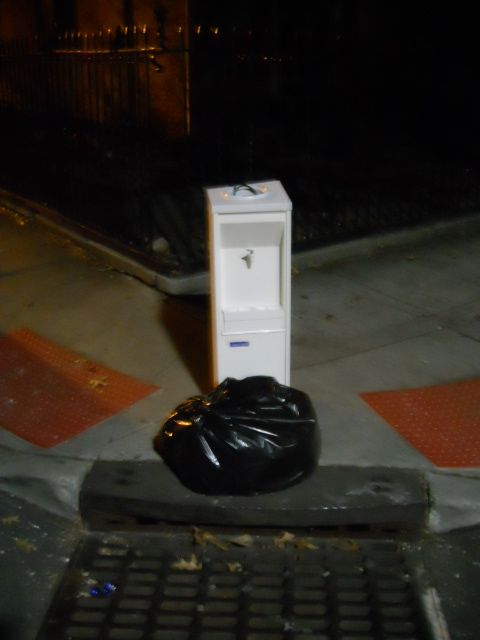