It’s a new day and quite an eventful 24 hours. It didn’t start out too easy since I closed the store on Friday night and had to open the store on Saturday morning. All part of switching hours with Calvin. The day was a good one, I sold about $6000.00 worth of merchandise.

It wasn’t easy, there were a few tire kickers that stopped by, people that take up a lot of time and energy and never buy anything. You never can tell though so one has to go through the whole process in order to get to the disappointment when they say they’ll think about it and walk out the door.

Calvin said he didn’t care if I left an hour earlier, at 7PM instead of 8PM. The store really slows to a crawl once night falls. I’m sure they did alright with 3 on staff, no need for 4 people. I left the store at 7:00 and was soon on a downtown train to Madison Square Garden.

At 7:11 I sent a text to Roda, letting him know I was at 33rd and 8th Avenue. We had a plan to take a quick stroll before the show so we could get a little jazzy for the concert. These days the sweet smell of cannabis no longer wafts through the arenas or any other venues.

I waited about 30 minutes when I heard from Roda. He was held up by the Path train and I walked over to 32nd and 7th to meet up with him. He almost fired up a one hit before going in, but I stopped him, pointing out a few police officers about 10 feet behind us.

We walked to the turnstiles, Roda giving me a printed ticket as well as half a tablet. I trust Roda implicitly so I swallowed it and we made our way to our seats, buying $5.00 bottles of water so that we wouldn’t be dehydrated during the show. Being impetuous, we drank the water too fast and eventually had to get 2 more bottles.

Larry Graham and Graham Central Station opened the show and after One in a Million You, his big solo hit, Prince came out and joined him for a Sly & the Family Stone medley.

Meanwhile the pill started to take effect and there was a mild panic within me, my first instinct was to get out of there, but the voice of reason spoke to me, reminding me that I was with Roda and he wouldn’t let anything happen to me, plus it was all good vibrations all around. Roda sensed something was amiss and asked if I was OK and I assured him I was.

Prince hit the stage after being introduced by Sinbad and soon we were off on a trip through nothing but hits from the former Imp of the Perverse. Prince was astounding as we sat and watched from our seats right above the floor. Let’s Go Crazy, 1999, Raspberry Beret, Nothing Compares 2 U, Uptown, Kiss, U Got the Look (with Sheila E, who looked positively HOT), The Beautiful Ones, Purple Rain. Sheila E also sang The Glamorous Life and A Love Bizarre.

Though Purple Rain isn’t one of my favorite Prince songs, the version he did last night was incredible. It flew by all so fast, perhaps due to our altered consciousness. The last song had the stage filled with celebrities like Spike Lee, Whoopi Goldberg, Sinbad, Jamie Foxx, Alicia Keys and quite a few more. It was over by 11:00 and we took our time getting out of the Garden.

On the sidewalk opposite the Garden we ran into my neighbor Claire who also saw the show and was headed back to Montauk. That was a surprise, though I had a feeling I would run into someone I knew.

Roda and I made it back to Hoboken safe and sound and we spent the next hours just hanging out, listening to Prince songs and drinking beers while finally getting jazzy. Really a fun evening with a really good friend. I am quite a lucky bastard.

THIS IS THE SHOW 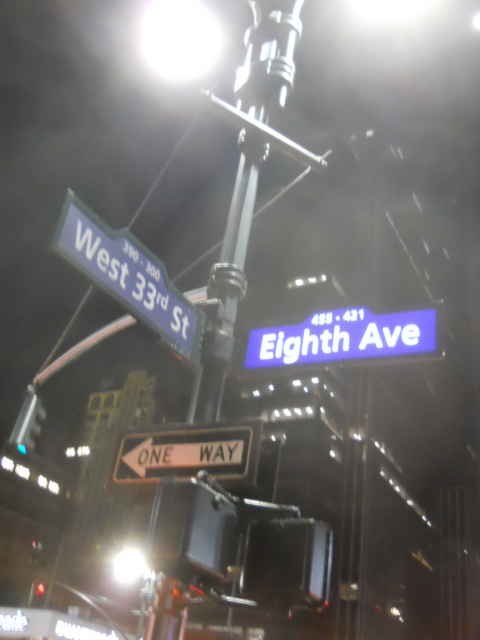 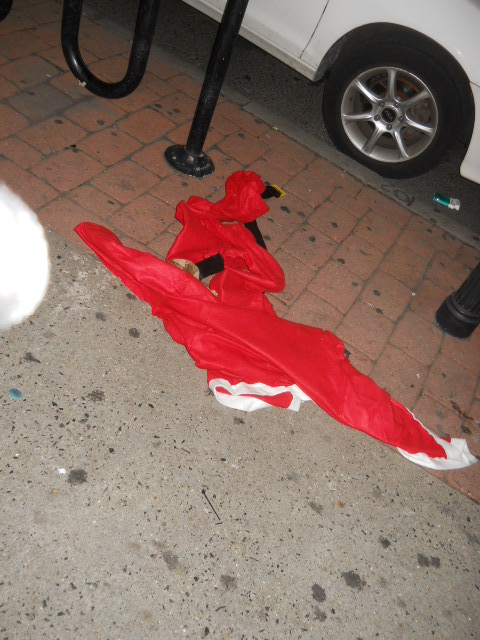 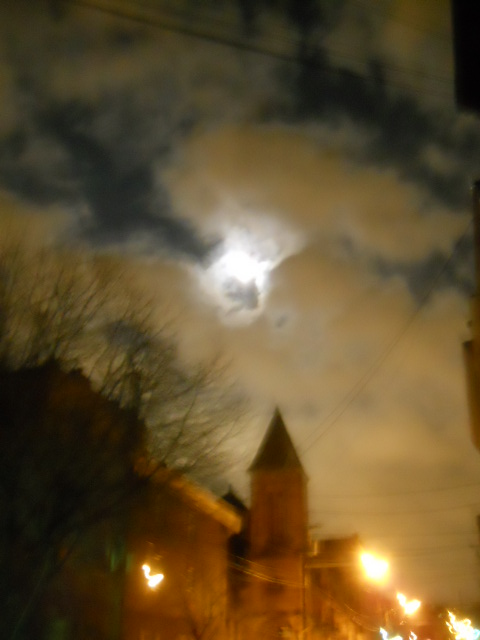 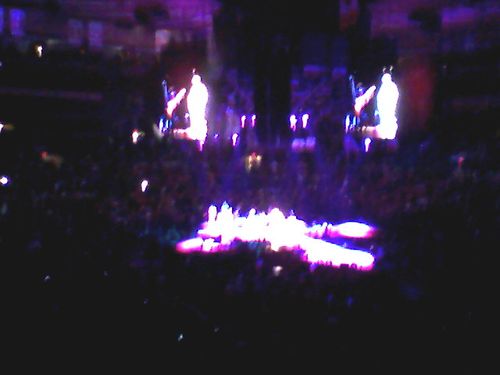 Blurry cellphone pic from the Garden 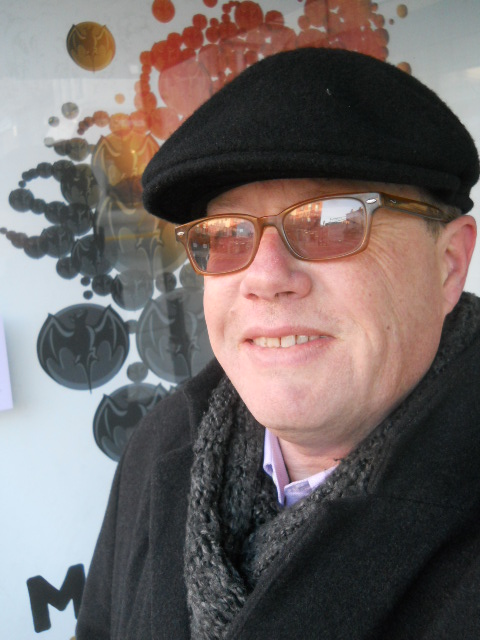