It’s late, it’s cold and I am home. It’s been difficult for me to get back into the work mindset after one day off. But I prevailed and here I am at home, at 11:00 and writing. It was a sort of busy day at the cigar shop.

Most of the regulars kept asking me how Prince was on Saturday night and I don’t know how many time I mentioned how hot Sheila E was and how Prince does not wear high heels anymore. Most everyone agreed he’s a giant with his talent, big enough that the heels were not needed at all. And now with a possible hip replacement, he no longer needs the heels and he doesn’t do splits anymore anyhow.

It was a long day and of course some people had some drama, mainly Sean who is having an ordeal in court regarding child support payments on a part time, college student salary. Homeboy has to learn to stop listening to the smaller head. He’s cute and the girls find him irresistible and he can’t help himself but he is going to have to. 20 years old and in such a mess.

Last night I had a long phone call with Julio who is trying to get a lot done before he flies off to join Stine and Alexander in Denmark. Clean the apartment, tie things up at work, get things set at the West New York property so he could afford to be away. His job is having it’s holiday party at the Cafe Elysian in Hoboken and he mentioned the bonus that he’s expecting which is quite a nice bonus.

No bonus expected for me, except for what is planned on Friday. Calvin is buying a bottle of Port and we will be able to smoke any cigar in the humidor. I intend on having a Padron Family Reserve cigar, a cigar that is usually off limits to the staff.

I mean, we can buy one of those cigars but it’s definitely not one of the freebies that we’re entitled to each day. So that forbidden fruit will be mine to smoke on Friday night after work. Calvin expects the thing to go on until 7:30, I think it will be a 6:30 departure for me. I do have to make it out to Garfield with Bill that night.

I was able to get a nice package sent to California this afternoon. I was going to use the post office to send it, but it was pandemonium at the post office and using FedEx would be about the same cost and getting there in time for Christmas whereas if I used USPS, it might not get there until next week. And of course, I obsessively track the box of presents.

Four days left in the week, and already I am down one day. I’m sure I will be more in the swing of things by Friday. Tonight I of course listened to Prince as I left the cigar shop and stomped my way down to the bus terminal. Kiss and 1999 and half of Little Red Corvette, in about 16 minutes and change. And now here I am, done with writing for the night.

Someone in Bala Cynwyd definitely sports wood for this here blog. What is up with that? 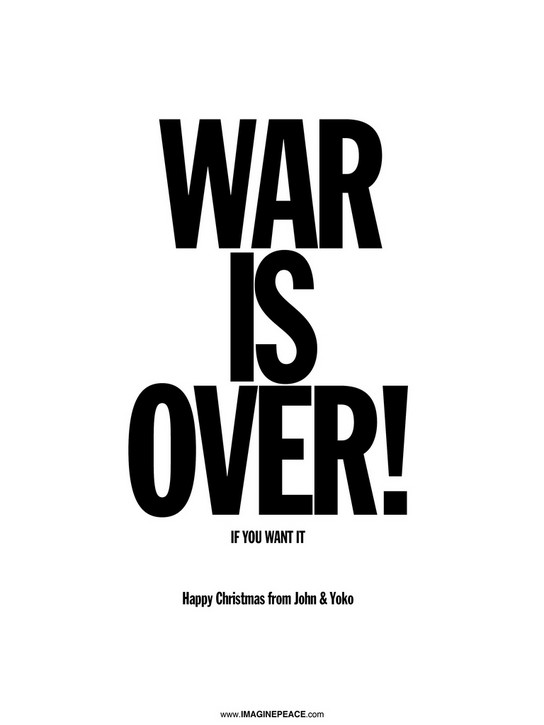 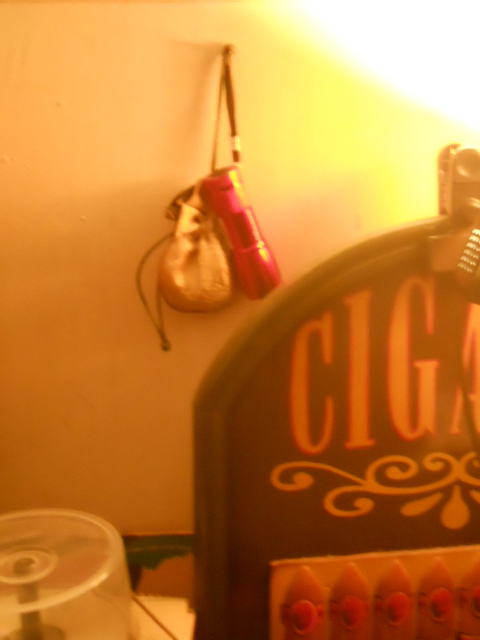