Back after a 10 hour shift. It’s 11:11 right now. Been home about 15 minutes. Just have to get through one more day then I can have a break, a day off. Today was a long day. I was up around 9:00 this morning and had to thank Bill for going to the supermarket last night and picking up some 2% milk for my coffee and cereal. Made life a little bit easier and cooler.

Soon after that, I was at the bus stop with Bill waiting for the 11:15 126 bus into Manhattan. I learned my lesson last week after the 11:30 bus did not show up. Tomorrow I have to catch the 8:00 bus since there is no 8:30 bus and I have to open the shop at 9:30, thanks to the magic of Calvin’s management skills and schedule making.

Today I worked with Sean and the Bradley and let’s face it- the Bradley is an incredible asshole. We have very little in common and since Don who served as a bridge of sorts between is no longer working at the cigar shop the bridge is over.

He’s a terrible phony and I only communicate with him when I have to. He doesn’t pick up after himself and rarely, if ever, cleans up the backroom. He’ll sit in the tiny pantry on a folding chair eating his lunch and not put the folding chair away and doesn’t throw out his trash.

In warmer times between the 2 of us, we had once discussed Xanax. His prescription is a stronger dose than mine and he recommended snorting the Xanax, like Nurse Jackie. I don’t do that and I won’t do that. Xanax chills me out considerably and doesn’t seem to have that effect on the Bradley.

He’s quite hyper, banging away on the counter top like he’s playing congas. I have to wonder, why did he leave South Carolina to take a job at a cigar shop in midtown Manhattan? Did someone or something make him leave? A Crystal Meth habit perhaps?

I let the Bradley handle the music for the store since I am tired of customers complaining about some of the music choices I play. The other day I played some of Phil Spector’s Christmas album as well as The Roches’ We Three Kings. The Roches made me think of happier times for all at Farfetched.

Some of the customers complained about too much Christmas music. And that even includes the Mix Mas CD that Harpy burned for me a few years ago. So instead of all that, we heard Sheryl Crow, which is really not my cup of tea.

After the customers left the backroom tonight I played Elton John’s Goodbye Yellow Brick Road. Yes, I’ve forgiven Reg. No one was around to complain and if they did I really wouldn’t care.

The Bradley left, a bit freaked out over his drawer being short $3.00. He brushed aside my suggestion that he could take the money from petty cash to maintain the balance and asked which drawer I would use to open tomorrow morning. Since his register was short $3.00, I figured I would use the same drawer I used today.

Now Saturday Night Live is starting and I am tired and really not typing all that well tonight. Oh well. No posting tomorrow, unless there is something worthwhile to post and I’m really hoping there isn’t. I’m working with Sean and the Bradley again so who knows? 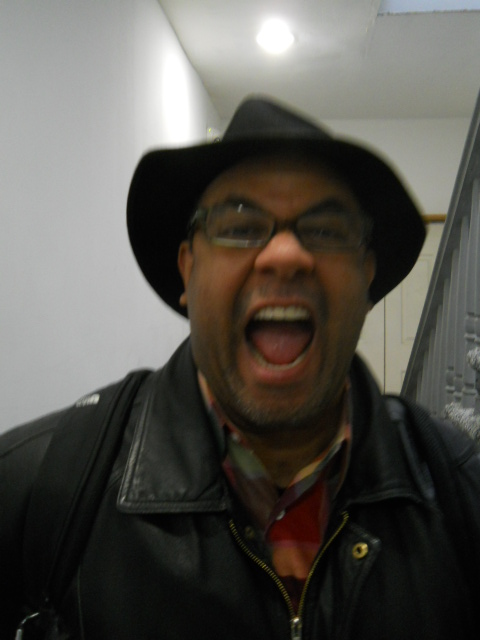 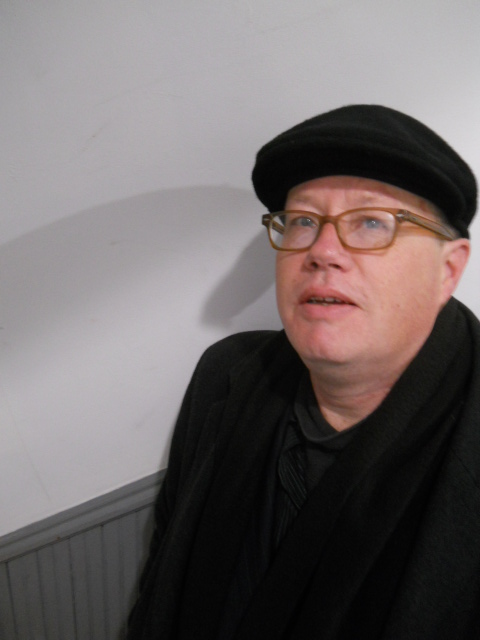 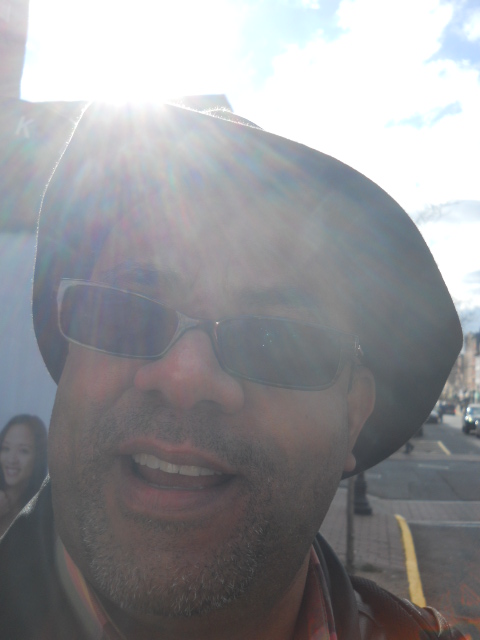 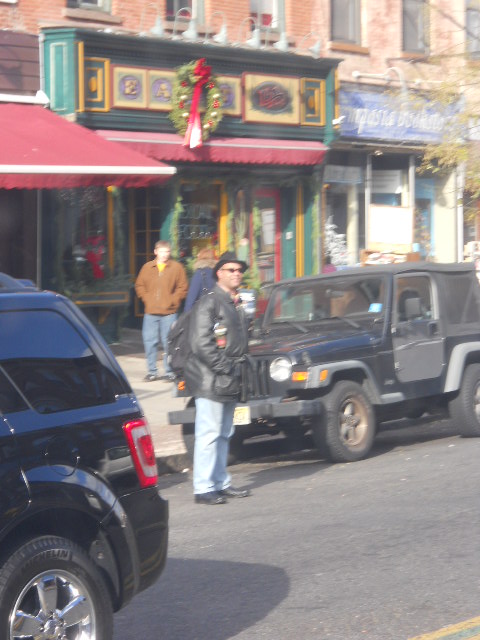 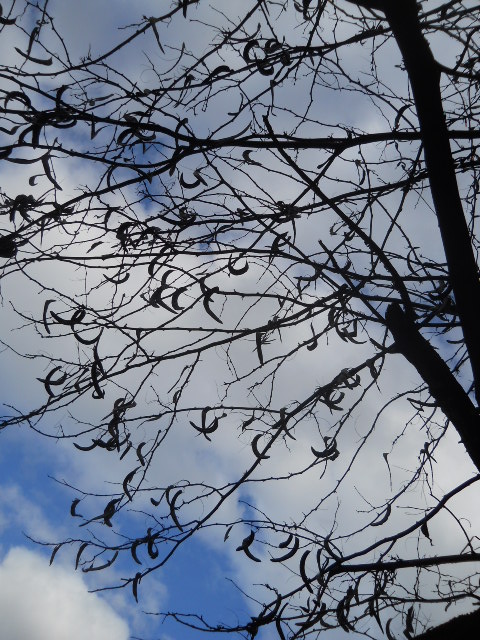 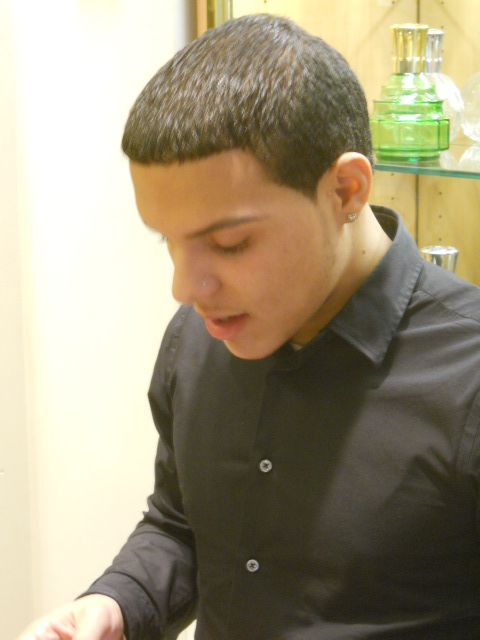