A day off. A cold day off. Slept really well, slept until 10:00. It felt great, like my body has adjusted itself to the time frame that I am used to. I intended to get up earlier, but things being what they are, and it being so cold out, sleeping in seemed the way to go.

After I had gotten up I had some coffee before running out to the supermarket. Got a few items, picked up some dry cleaning and then came home and had a nice breakfast. I was soon headed out the door, on the way to the Path train.

I stopped by the Guitar Bar where I picked up some slippers Annemarie had sent (‘quite nice and comfortable’ he wrote while typing).

A customer, or rather some one who hangs out at the cigar shop, is a photographer by the name of Ray Bangs. He had some photographs hanging in a store in Soho and today was supposed to be the last date for their exhibition. I decided to check it out and made my way down to Soho after getting off the Path train at Ninth Street.

It was blustery as I walked through Washington Square, down LaGuardia Place to West Broadway. There weren’t that many people out, possibly because it was chilly, possibly because the stores in Soho are quite pricey. It hasn’t been the fun place to visit like it was 25 years ago.

I loved going gallery hopping in Soho back in the day, now it’s all high end shops and very little art. I walked over to Greene Street and found Ray Bangs photographs hanging in an Italian furniture shop. It was nice to see them hanging on the wall and I also thought the furniture was wonderful. All white, almost minimal.

I then walked around the corner and checked out the Morrison Hotel which is sort of a gallery for Rock and Roll photographs. It was OK, nothing I really hadn’t seen before. I walked over to Canal Street (where there is now a Sheraton Hotel?) and hopped on an uptown train.

I was headed to Chelsea and couldn’t make up my mind whether to get off at 14th Street or 23rd Street. I opted for 14th Street and walked over to 10th Avenue to 21st Street. I indulged myself in a little herbilization before checking out some art.

I enjoyed Mimi Smith’s show at the Anna Kustera gallery. I didn’t know of her work before but enjoyed the show a lot. Certainly a lot more than the Robert Rauschenberg show a few doors down at the Gagosian gallery.

That was my main reason to go to Chelsea and I was dismayed at the fact that photographs were not allowed. In fact I was tailed by a security guard to make sure I didn’t take any pictures. I walked in there thinking it would be a nice way to spend some time and take some pictures while warming up, but the atmosphere was so oppressive that after a brief walk through I headed back out into the cold, where it was warmer.

I walked up to 25th Street to check out some more galleries but didn’t find anything that knocked me out. I walked up to 33rd and 7th Avenue, to the Borders bookstore. There’s a Borders near where I work and a week or so ago I was in there, and saw a nice 3D poster of the Beatles n Yellow Submarine.

I thought about buying it for Alexander, but when I went to buy it the other day it was no longer in the store. A salesman helped me and told me that I could pick it up at a few Borders stores in Manhattan and 33rd Street and 7th Avenue was one that he mentioned.

I walked to where the posters were, and once again I couldn’t find the Yellow Submarine poster. I asked a salesman who was of no help at all. I was hoping to get the poster to Alexander before he and his mom, Stine flew off to Denmark this Saturday, but now it seems unlikely.

Right now I am on hold with Borders at Park Avenue and 57th Street, thought I would call before actually showing up. 5 minutes is my limit for being on hold, so I hung up. I called again and spoke to a young man who said they had it and he would leave it for me at the register downstairs, so I wouldn’t have to go upstairs.

I’m glad to be home, nice and toasty in my new slippers. Bill is at his company’s holiday party. Bill will have his one Guinness and dance up a storm. I get to be the one who gives him a great big hug and kiss when he gets home. 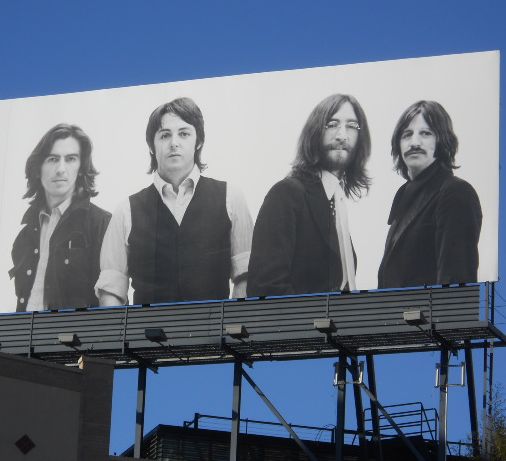 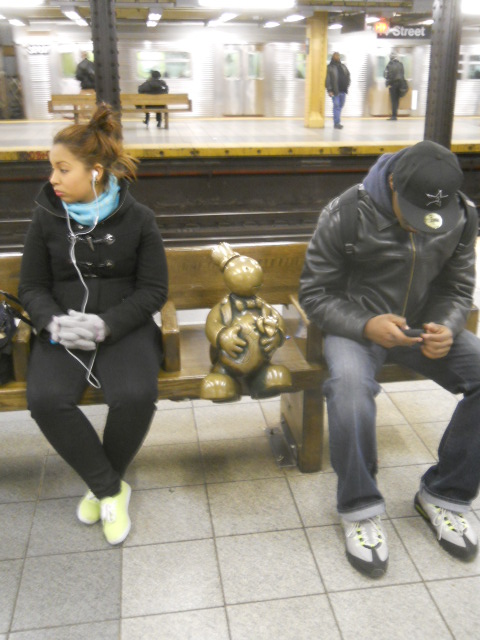 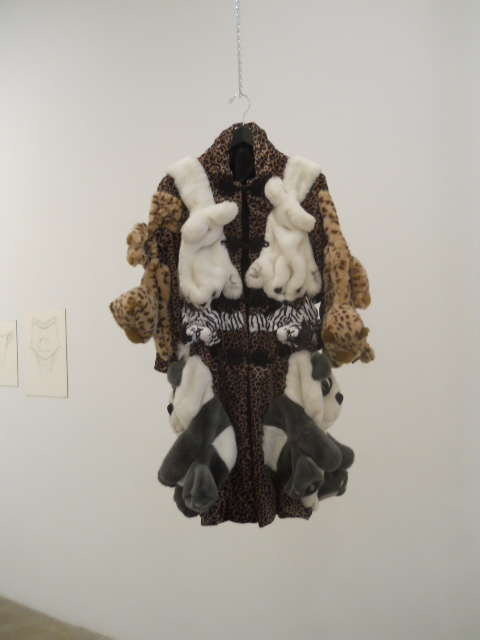 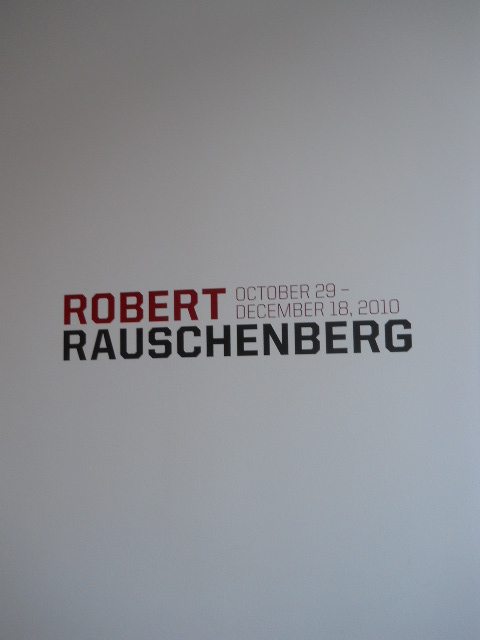 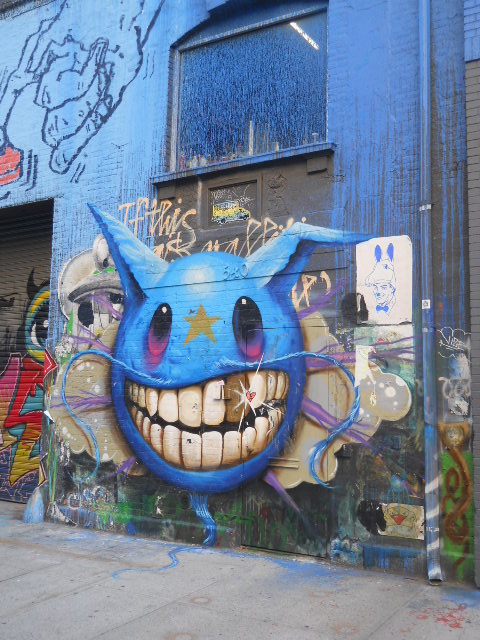 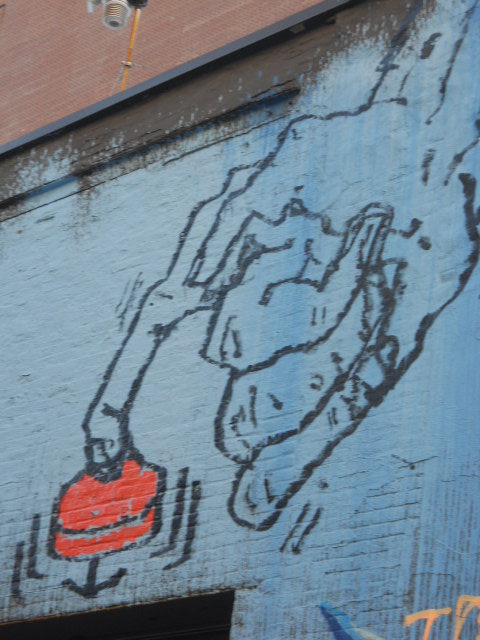 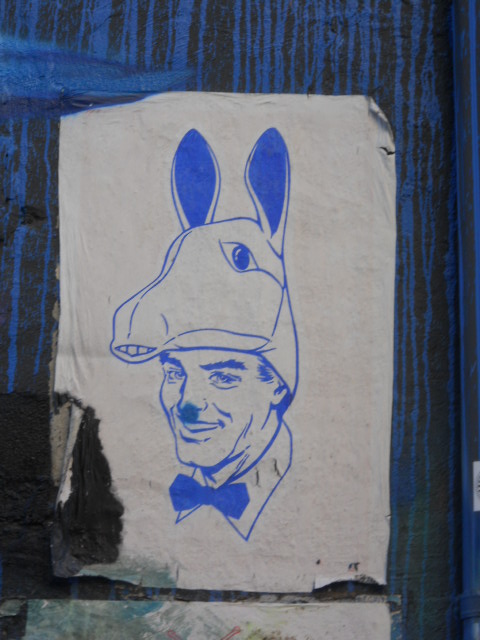 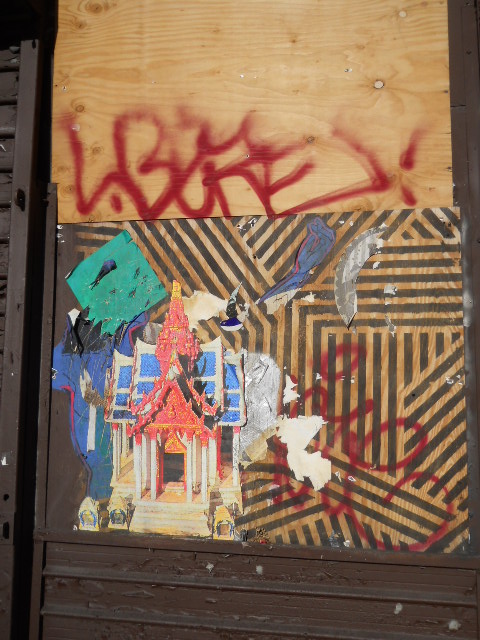 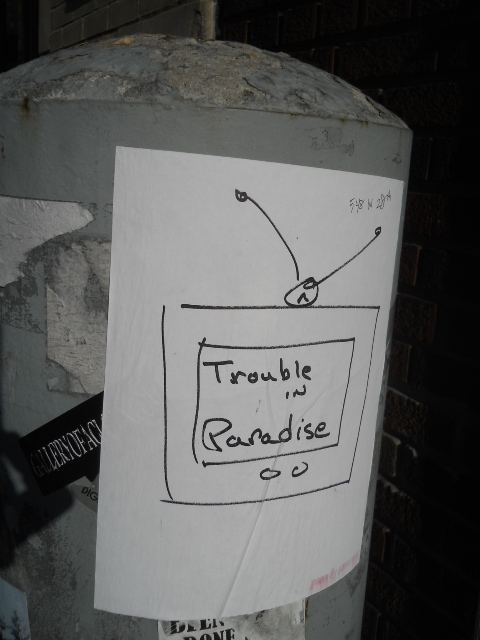