Wow I am super tired. Been a long day. Not as successful a sales day as I would have liked, or as management would have liked. A few tire kickers who asked if they could get a deal. I suppose it doesn’t hurt to ask, but no, there are no deals to be had.

But the pressure was on and we felt obligated to at least make an appearance. The three of us headed to the cigar bar 15 minutes away. We were directed to a special area where Marcus and Calvin were as well as some monied customers. The kind of customers who don’t haggle.

Immediately Marcus had a bottle of old Cuban rum as well as snifters. He poured some run for the three of us, and Calvin appeared giving us cigars. Calvin was a bit wobbly and slurred his words as did Marcus, but not as bad as Calvin.

Both of them expressed gratitude with the fact that the Bradley and I showed up after working all day, saying that it was so very important that we were there. The Bradley, his cousin and I mainly stayed to ourselves and watched most of the guests talking and getting ready to head out into the cold.

Once some people left we were able sit in their now vacant chairs and chatted about how the music that was playing sounded a lot like my iPod. The Clash, The Rolling Stones were heard among others. If I would have heard the Slits or the Fall or even Pylon I would have thought that someone stole my iPod.

We discussed the merits of Tom Petty and soon Marcus reappeared and poured some more rum. I tried to beg off, asking for water instead, but was sort of browbeaten by Marcus who insisted that you couldn’t have a proper toast with water, so I gave in.

After an hour and three snifters of rum for me, I finished my cigar and announced my exit. It was now 11:30 and I did want to get home. Calvin, slurring and a bit unsteady saw my plan and decided to join me. I doffed my hat and coat and Calvin did his own.

The frigid air sobered Calvin up as we walked towards the subway. I walked him to the subway stairs just to make sure he got there alright and then headed towards the bus terminal. A different crowd, and less people waiting for that midnight bus. Mainly men traveling at that hour.

I got home by 12:30, Bill fast asleep in bed. I was glad I wrote before I left the store, and now I am dismayed to find that I was able to write over 500 words in about 25 minutes, but here I am struggling now.

Well I wasn’t as tired as I am now when I wrote last night, and despite being in the store I had less distractions than I do at home. Hardly anyone comes into the store during the last hour and a half, certainly no customers that haggle.

Now I am over 600 words. I could write about how Marcus drunkenly told the Bradley his rule of life. Don’t buy anything new. No new cars, no new houses and no new watches. Most of my co-workers have a fascination for fancy schmancy watches.

I’m not one of them. 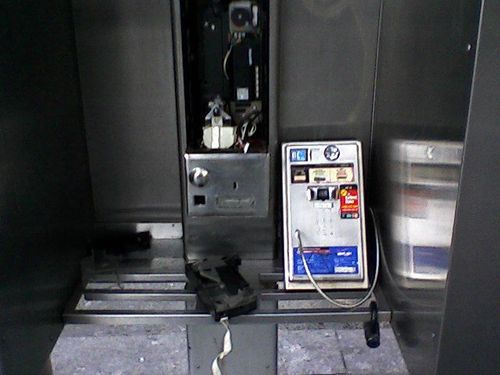 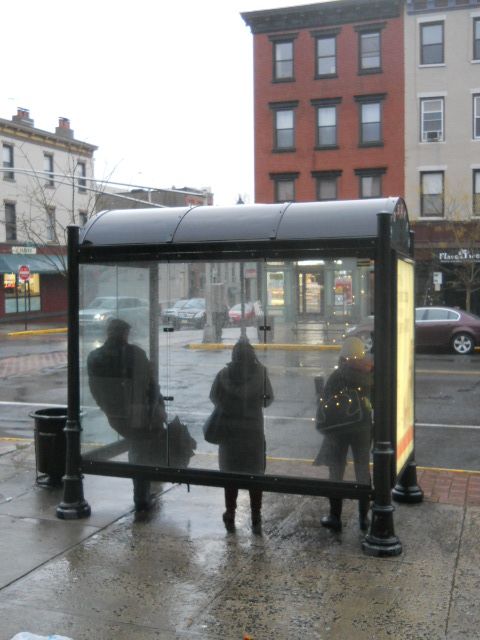