Has it really come to this? With all the foot stomping, holding my breath and overall complaining about working retail, do I really find myself lost when I’m not working? It seems that way. Today was a day off and I did get some things done, putting out recyclables, cleaned the bathroom, did some shopping but overall I was pretty much lost, once those things were done I couldn’t think of anything else to do.

I did have a nap for a few minutes, hoping that would reset my clock, my mood, but all I did was wake up hungry. I also went to the bibliothèque twice today, returning and picking up items. I was dismayed to find that 2 items I returned last week are still on my library card. I mentioned it the other day and twice again I brought it up today.

The librarian tried to figure out what was wrong with the printer, why the red light was on when she realized the printer was out of paper. These are the people who will be looking into the case of the missing DVD and CD on my behalf. Things went better at the dry cleaners where dear sweet Mona was able to take items and return them with no problem.

Once again it was cold out though right now with the sun having set, it feels warmer than it did when the sun was out.

I woke up this morning around 9:45, about 45 minutes later than I’ve been sleeping. Philadelphia Freedom by the Elton John Band was what got me out of bed. I didn’t listen to the whole song though it is one of my favorites.

I left the memories of 1975 in the bed as I debated whether or not to go out for bagels and the paper. Staying in was the way to go, having toast instead of bagels and deciding not to get the news, and watched the Daily Show and the Colbert Report as well as the Gilmore Girls for old times sake.

One of my sojourns was to the Burlington Coat Factory where I went a few weeks ago with today’s birthday girl, Lois DiLivio. I checked out some leather overcoats and found the selection wanting. I hoped that the choices would improve a few weeks later and today being today, I once again walked through the doors and found the choice less than satisfactory.

I haven’t given up yet though time is running out. At least if I have it shipped and I’ll probably do that since it seems I will have to purchase it in the city, if a visit to Bergenline Avenue does not pay off on Sunday, my next day off.

I’ve already cut off my long hair so I can purchase that watch fob for Bill. I guess I won’t be needing any combs anytime soon.

I do have Whatever Works by Woody Allen and starring Larry David on DVD from the bibliothèque as well as Shutter Island. I think I will forgo the Keith Olbermann show and watch one or both of those movies. Maybe at the same time.

The Basher doesn’t seem to search for his mention on the blog anymore, but there are recurring visits by residents or merely people who work in Bala Cynwyd. 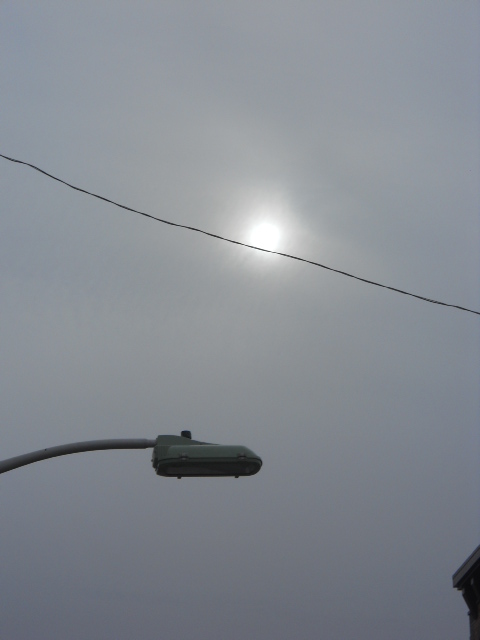 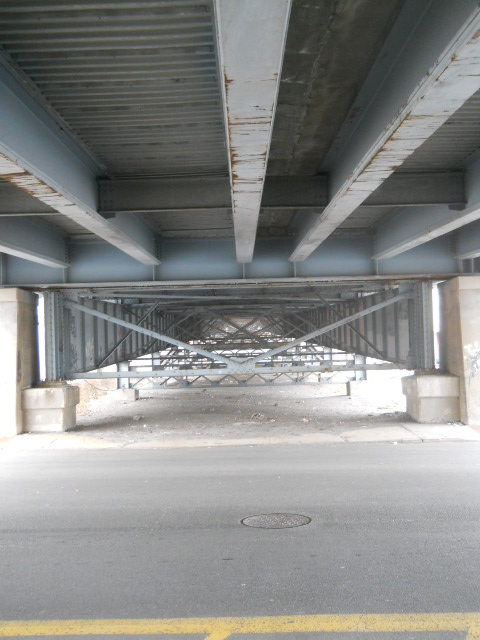 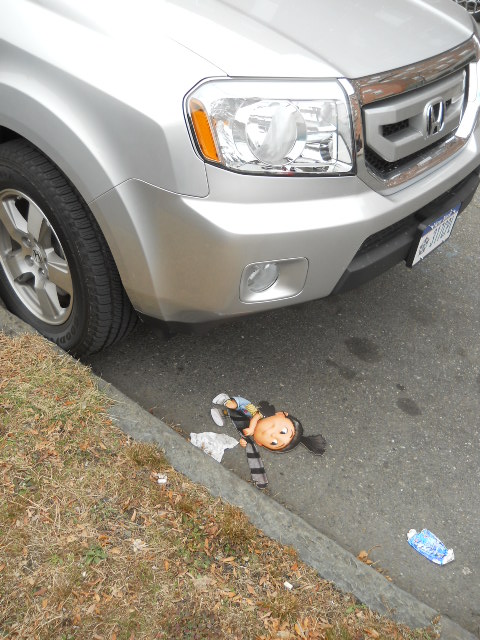