Well today would have been the day I started the new job. I was supposed to be training for a week during the day, then I suppose next week I would switch over to the 5:30PM – 1:00AM shift. We all know how that turned out don’t we? The home office in Bala Cynwyd undoubtedly chuckles at the outcome.

Instead I had a day off. And it was a day off where I got somethings done and other things were postponed. I stayed up last night and watched a crap movie, Legion. I’m an occasional sucker for biblical apocalypse stories. They’re almost always bad and this was no exception.

I woke up hours later when Bill was getting ready to go to work and while his was in the other room, his alarm went off a few feet away from my ears. Somehow I managed to switch it off without smashing it to bits. A few minutes later, Bill was kissing me goodbye for the day as I lay there trying to get back to sleep.

It was relatively successful as I eventually got out of bed around 10:00, later than I anticipated. I shuffled about, made some coffee and showered. After a cup of coffee I decided to head out. I walked up to Washington Street and got some bagels and the paper, then headed over to the bibliothèque to pick up some things that were on hold.

I forgot the Patti Smith book at home and figured I would drop it off later in the day or tomorrow. I picked up The Dead, a movie on DVD directed by John Huston, starring Angelica Huston, based on a James Joyce short story in his book, Dubliners.

After the bibliothèque, it was off to the supermarket. A visit to the dry cleaners was not needed since the shirts I dropped off, were picked up and paid for by Bill. He loves taking care of me. It’s quite a nice position to be in. I came home, had some breakfast and watched The Dead. It was as I expected, a very good DVD, and I believe it was John Huston’s last movie.

I also packed up and left at the curb several empty boxes of cigars. I accumulated quite a bit and was only hanging onto them in anticipation of a gate sale. That usually occurs in the warmer months and since we’re starting the colder months, rather that keep them stacked up it was time to get them out.

All in all I left the apartment twice. It was too cold to do much of anything and I was content to stay in. It’s not like my phone was ringing off the hook anyhow. I didn’t have any plans. Now I am full of distraction, Jeopardy is on TV, Scritti Politti is playing on YouTube, I’m writing this.

I’m content but a bit anxious about going back to work tomorrow. No particular reason but this is how insidious the retail experience is. It really takes a lot out of you. Of course it helps if the people or badgers you are working with get along with you. If not, then it’s perfectly arduous.

Tomorrow and Wednesday I am opening up, then it’s off Thursday and back to the late schedule the days following. It’s quite a drag but I’ll get through it and start a new search in January. 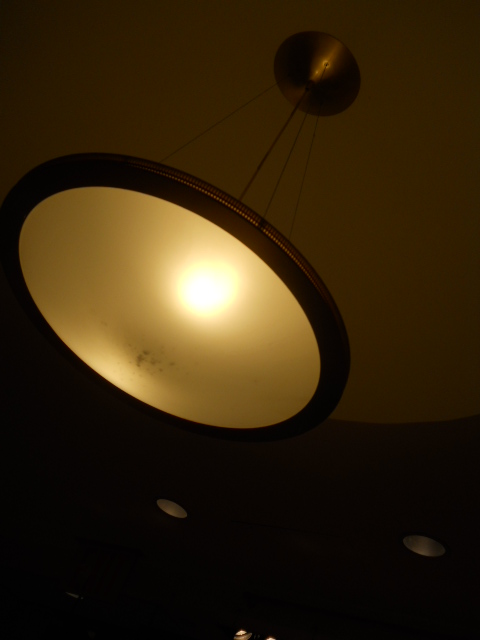 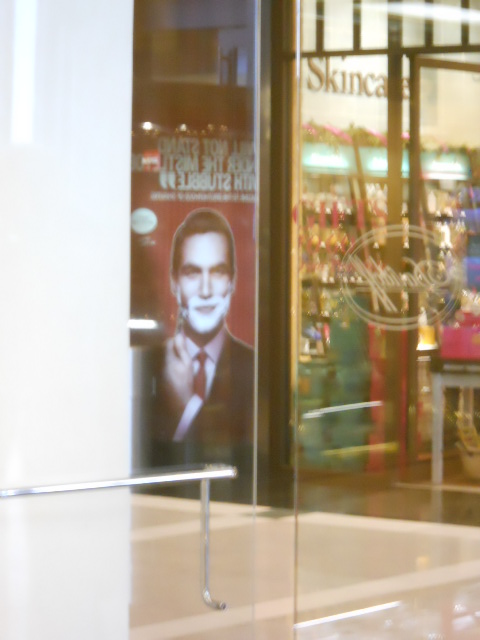