Well now it’s Monday and it’s actually my Friday since I have Tuesday and Wednesday off. I worked over the weekend, Saturday and Sunday. Both day’s were alright. Raymond stopped by the store on Sunday. It was good to see him. He hadn’t been in the store since he got fired last month. I was able to give him a CD I burned that I carried with me since he got canned.

It was a lot busier over the weekend than it was today. Today was dreadfully dull. Maybe because it was the last day before two days off in a row, but man did it crawl. Yesterday I was out in front of the cigar shop, having a smoke.

As I stood there I saw an MTA truck pull up and inside were four guys. I looked at them and realized that they too, don’t have a Monday through Friday schedule. True, they make a lot more money than I do, but the point is, that I have a job and they have a job and there aren’t a lot of jobs out there.

I should be glad I have a job, and not be so unhappy that it isn’t the job that I want. It was an epiphany of sorts I think. Sure I will keep looking elsewhere, but in the meantime I’m not going to let this job get the best of me.

And yesterday a guy comes into the cigar shop and I follow him into the humidor to help him out. He goes for the La Flor Dominicana section and we start talking about La Flor Dominicana cigars. He like the Double Ligero 700 and I ask if he’s had the Air Bender Valiente.

He says he has and he likes them but would rather have the Double Ligero 700. Then he mentions that he saw my videos on You Tube. I was momentarily taken aback but quickly recovered, and asked what he thought, telling him that some guy in Thailand loves my videos and would like me to step on his face.

It was weird. I never saw this guy before. I guess that some guys who come into the cigar shop might have seen my videos. I do have over 100 posted. If you haven’t seen them, they are just videos of me smoking a cigar.

Some guys love the videos and some guys don’t. It’s 99.9% guys that watch my videos. Occasionally I will get a comment about fags putting things in their mouths. They usually get blocked after I post their comments.

There’s nothing sexual about the videos by the way. It’s art and whatever the viewer sees or doesn’t see, well that’s up to them. I didn’t start out making art but that’s what it turns out to be I suppose. My very own series of Nude Descending a Staircase or The Bride Stripped Bare by Her Bachelors, only no rioting occurs as far as I know.

It was the second time in a week that my online persona has crossed over into ‘real’ life. First was the Martini Basher reggae vanity CD, and now someone who has seen my videos and actually said something. I found it all to be rather amusing.

Now it’s after 11:00, the news is on. Nothing good as usual. Mostly all local news. Very glad to have off the next two days. Looking forward to sleeping late, maybe till 8:30.

This morning I woke up to Neil Diamond and then ten minutes later, Badfinger. I guess the morning DJ on the radio has a thing for Neil Diamond, since I woke up last week at the same to Cracklin’ Rosie. 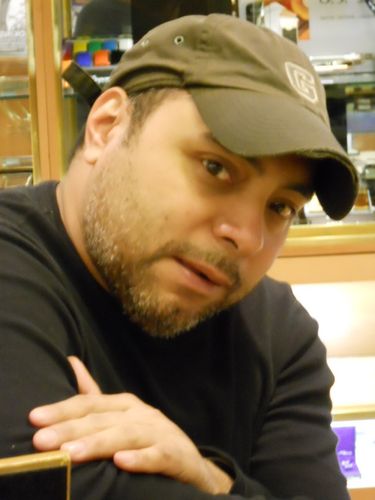 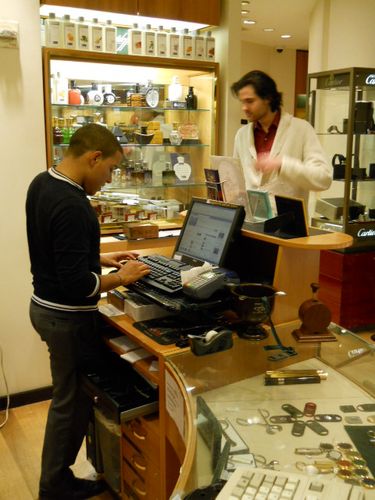 Sean aka, Don aka 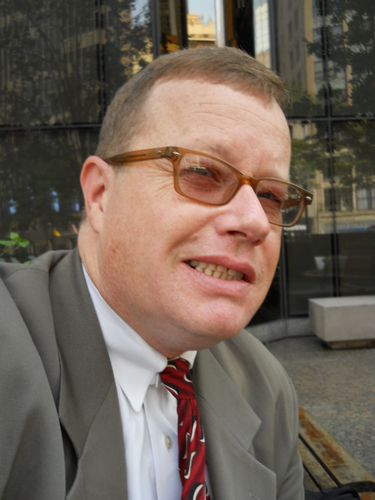 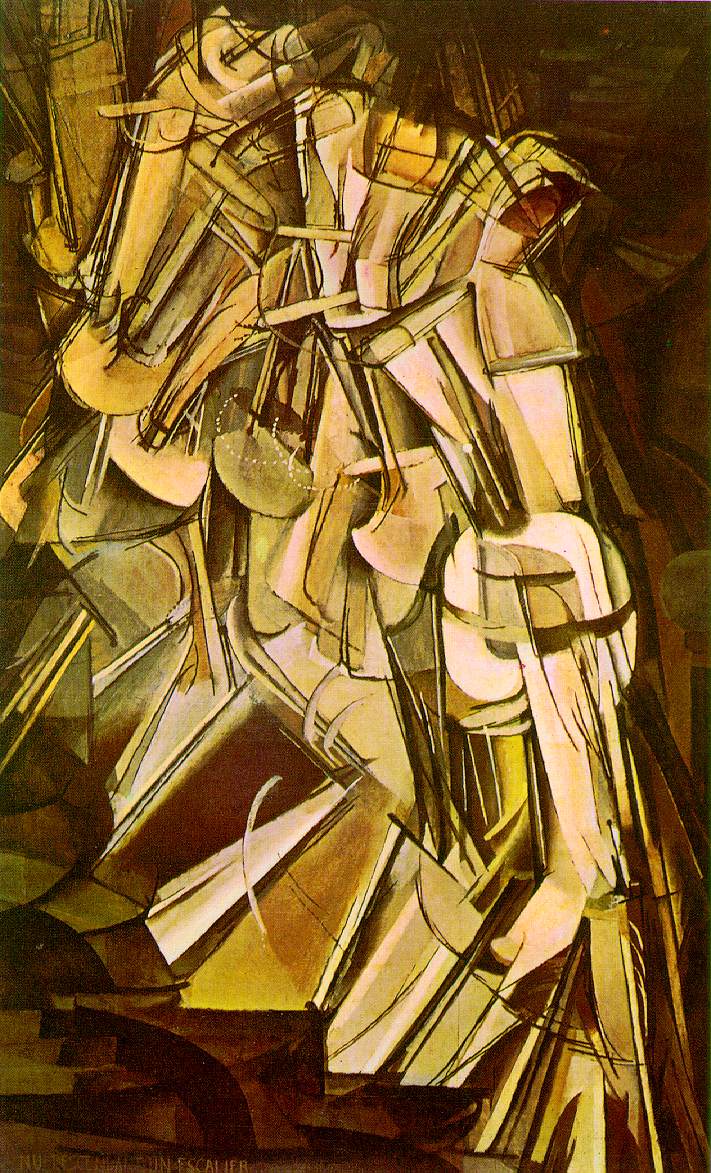