And it was back to work for me. Made it a point not to take a Xanax and for most of the day it was the right thing to do. It was an easy enough day, nothing really stressful for the most part. Woke up a few minutes later, mainly because I just wanted to spend some extra time in bed.

Bill had headed off to work as usual and hour before I even considered waking up. But Neil Diamond’s Crackling’ Rosie did get me out of bed. Was it a sign? An omen? I showered and did my thing, breakfast, coffee and email. Nothing groundbreaking there.

But I should have picked it up yesterday since it was unavailable this morning. The problem of living in a town with hipsters in it I suppose. Still I walked over to the bus stop, letting the 10:15 bus go by once again, deciding to wait for the 10:30 bus. Uneventful ride once again.

A walk to the subway listening to David Bowie, so swishy in his satin and tat, in his frock coat and bippity boppity hat. Got to the area of the shop early again and stood around outside, killing time and talking to Bill on the phone briefly.

The day was OK mostly. I went out to lunch again, opting out of staying in for the hour to myself. A lovely hour to myself, spent on a bench by the park is miles ahead of sitting around watching TV and smoking cigars with people I just sold cigars to.

I came back, found Calvin to be quite moody. I don’t think he was able to have his alcohol after lunch. And he was only able to have an hour lunch instead of the hour and a half he usually takes. By this time it was Calvin with the new guy, Bradley and Sean. And Sean and I have been getting along famously lately.

Sean told me about how Calvin told him he didn’t like his attitude and they were thinking of cutting his hours back. I did my best to reassure him. He’s busy looking elsewhere for work, as is Don. The new guy doesn’t know any better.

A customer came in. She looked like Susie Essman, if Susie Essman was brought up in the gutter and had no wit. Calvin passed her onto me. She wanted to buy a pen and since we were standing in front of the DuPont pen section of the shop, I showed her a few of those.

How much were those pens? $300.00 and up. She asked for something less expensive, around $100.00. So I showed her some less expensive pens. She didn’t want a roller ball pen. No wait. It’s a ball point pen she didn’t want. Or was it? She wasn’t sure obviously and I dealt with her the best that I could.

She settled on a shiny silver pen, ball point for $125.00. She asked if it could come in black ink and I said sure, we could change the cartridge if she wanted. She never brought it up again. I made the sale, and started to wrap the pen for her.

Her daughter walked in, made up like a whore. She yelled at her mother for buying the wrong pen. Roller ball pen! Not ball point!

Calvin walked over and asked what the problem was. The mother turns and sees Calvin, 6’2”, shaved bald black head and melts. The daughter makes goo goo eyes at Sean. Outbreak of jungle fever! I took the necessary steps to void the sale since I saw it would go to Calvin, waving my 1/3 of 1% commission goodbye.

The mother asks Calvin if there are any cheaper pens and Calvin says yes of course there are cheaper pens and proceeds to show her less expensive pens. The mother looks at me and grabs Calvin’s shoulder making him bend down some so he can her what she’s saying about me.

I stand there and smile. I know what’s going on.

The daughter is practically drooling over Sean who doesn’t want to have anything to do with her. I walk away. The sale completed, Calvin got his commission.

I come back and Calvin says he’s mad at me. He asks what happened? Why didn’t she like my attitude? When did the situation change and I tell him. The situation changed when the daughter came in, berating her mother for buying the wrong type of pen.

I tell him, the mother wanted to see $100.00 pens so that was what I showed her. She didn’t know what she wanted and I did my best to guide her. And then I told Calvin that the mother was hot for Calvin and the daughter was hot for Sean. Just a matter of fact. I certainly didn’t care.

Calvin soon left for the day leaving Sean and the new guy and myself. I can’t get out of this place fast enough. 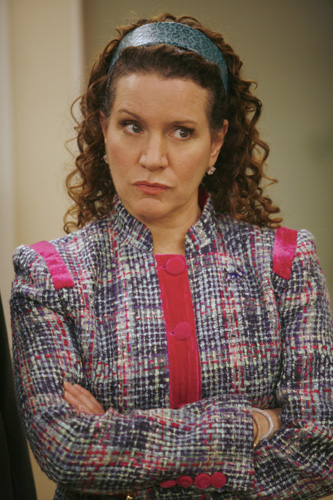 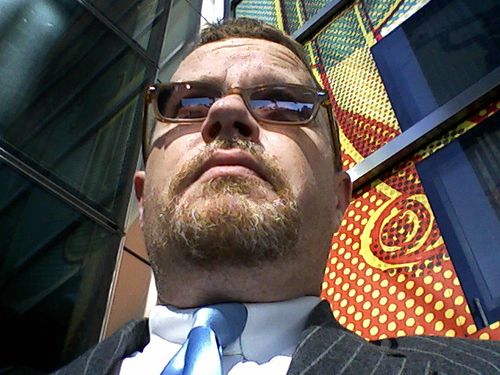 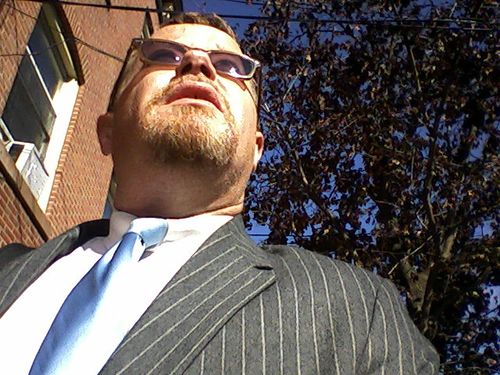