777-9311 by The Time is playing right now. I remember having an in depth discussion with Peter Holsapple of the dB’s when he was working at the Music Maze at 23rd and Third in the city and when I was totally enamored with the dB’s. He explained what sounded like a drum machine was actually Jimmy Johnson and here we are 30 years later and it still sounds incredible.

Yesterday was a day off and it went well. I did my usual shuffle about Hoboken, Bill came home from his reading and it sounded like a very good reading, something I should have attended if only I was invited. He stayed up for a little while before going to bed and I watched the Daily SHow, followed by The Colbert Report.

I usually watch the Daily Show in the morning but I was planning on being busy this morning. I had a meeting with a company that liked what they saw when they came into the cigar shack a week ago. I would like to think the meeting went well but I really couldn’t say since it was up to them and not me.

It lasted about 45 minutes, met with 2 representatives from a well placed cigar manufacturer. I think they are trying to pick my brain about how the big cheeses run things and since Zack is unavailable for somethings and Bradley being a possum at times, they asked me and how could I refuse? It was eerily close to the cigar shack anyhow so I had to watch who I saw when I entered and exited the building.

Beautiful loft space where the meeting was held, so much so that I felt the view warranted a picture. I left feeling pretty good about myself, no trade secrets given away. A slow and easy walk to the cigar shack was had afterwards, heading in the opposite direction, then turning around and retracing my steps.

There was Bradley, sitting on Zack’s throne since Zack was off doing a public access radio show downtown for most of the morning. Bradley of course felt like he was the big man and Thomas and I let him think that he was. He’s not that tall so opportunities like this don’t come around too often.

Lunchtime came at the right time for me so I was able to sit on a bench near the park once again and read Retromania while smoking a damaged cigar. It wasn’t unsmokable but you realy can’t sell a $20.00 cigar with such obvious defects on it. And Retromania is entertaining though a bit dry. It’s rare that I read a book that you have to meet halfway where most of the other books just open up and fall into your lap.

I did hear about a dirpy program that allows you to convert videos into mp3’s. My niece mentioned it last summer but never came through on the details. Now I have the details and I was going through my favorites on YouTube but it turned out I have just about everything I want (a major subject of Retromania), so I downloaded Robert Wyatt singing Shipbuilding which it turns out I had 3 downloads of it already.

C’est la vie. The hope thing is springing eternal and the waiting game goes on. 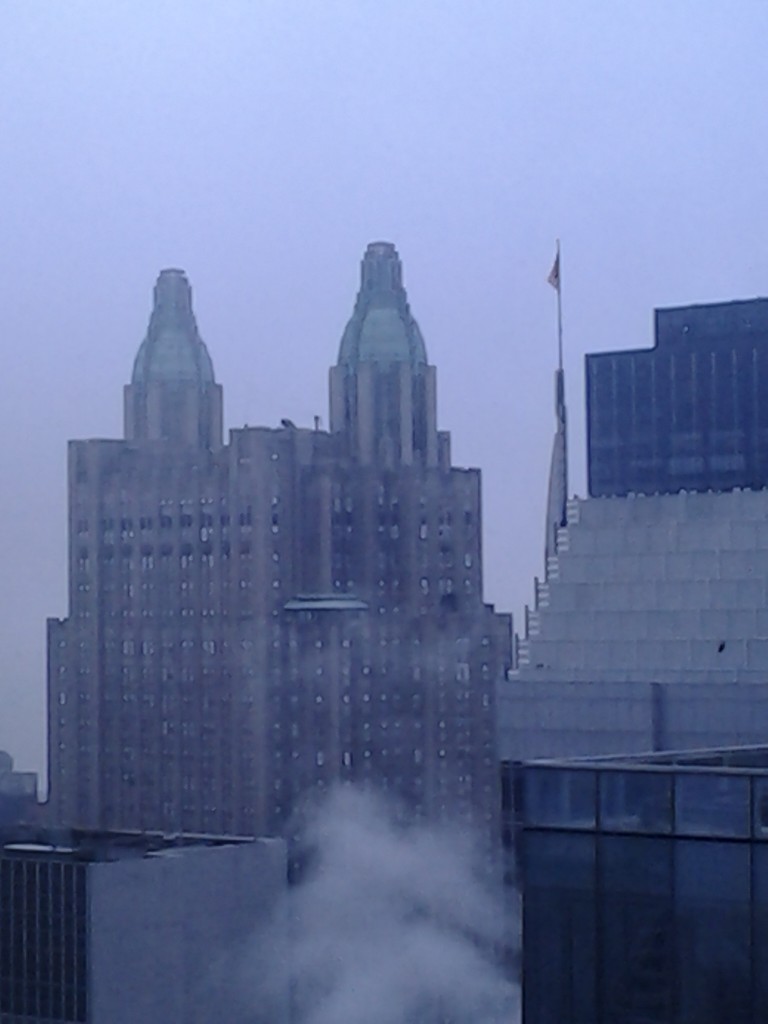 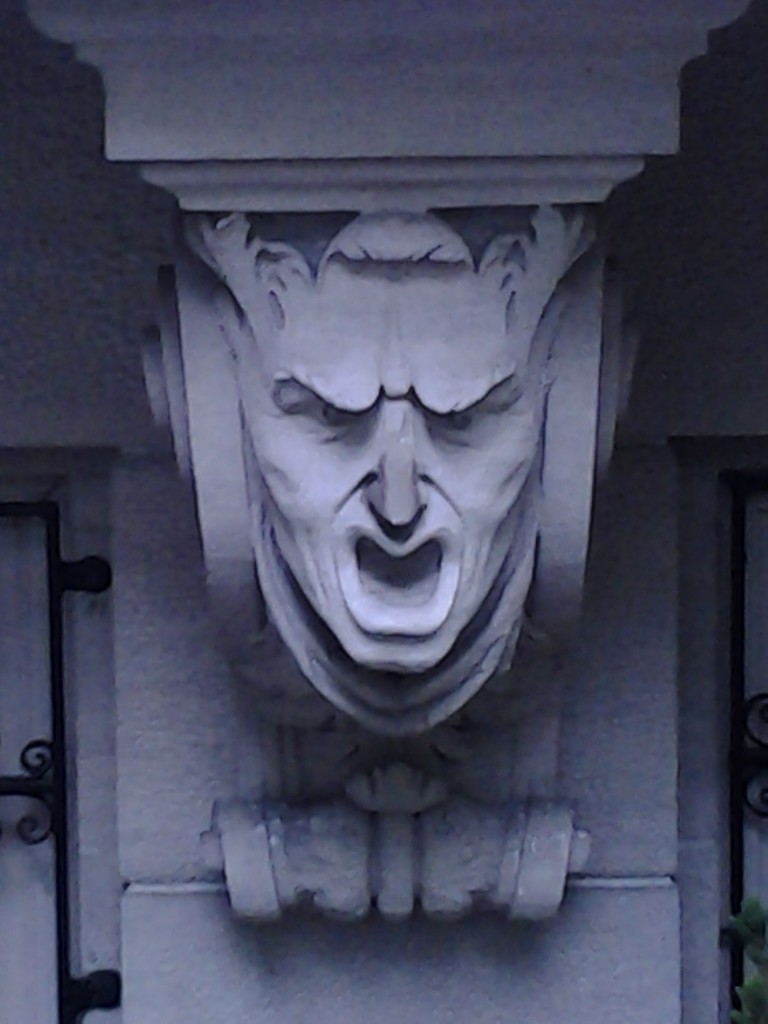 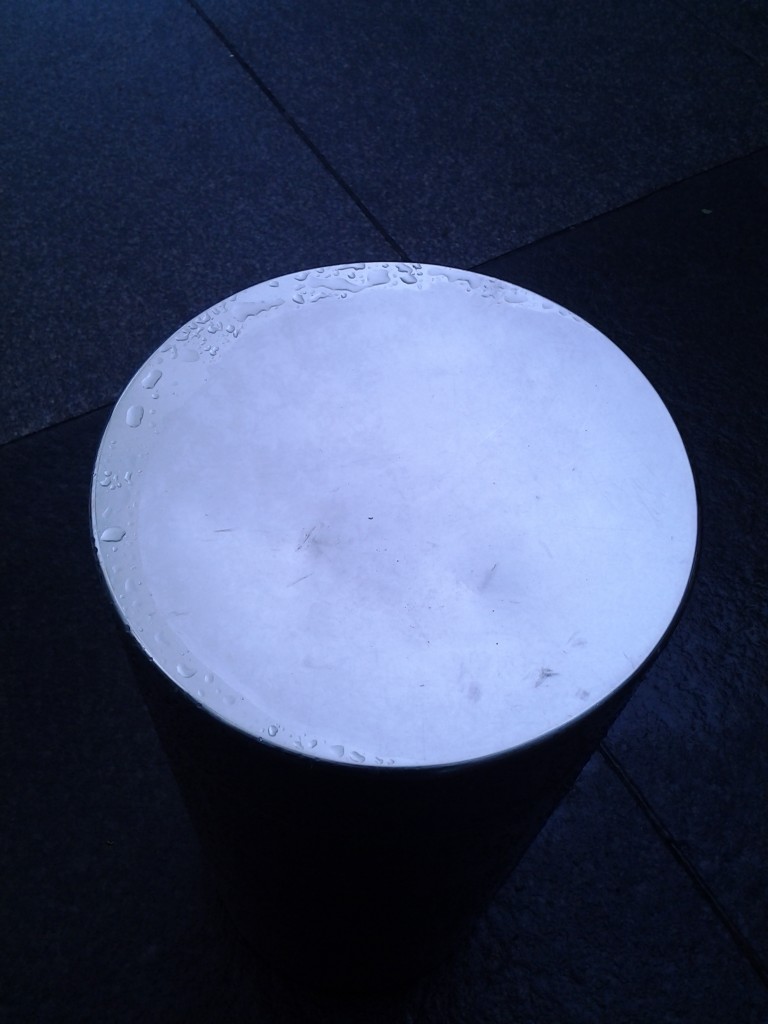 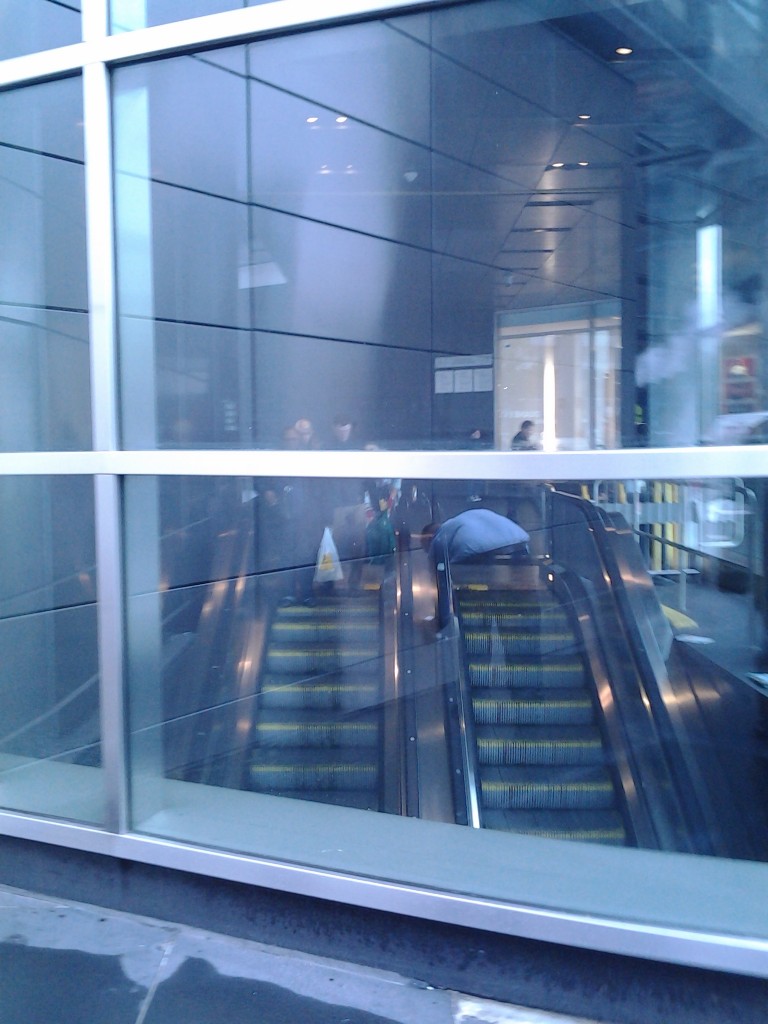 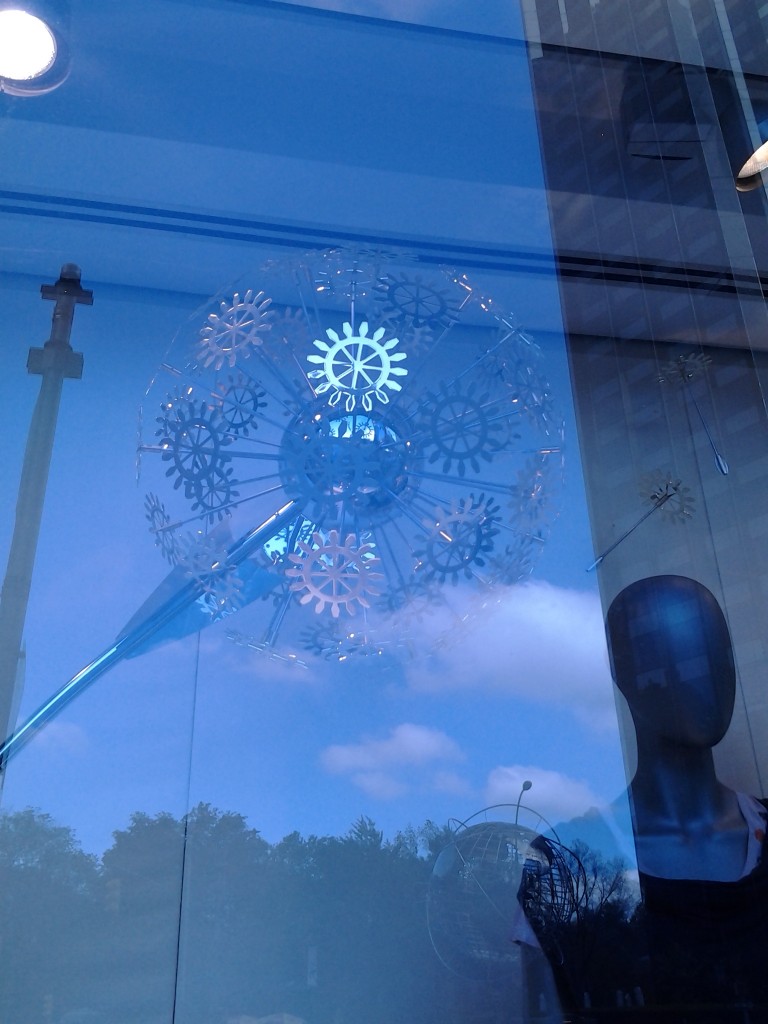 06 When You Dance I Can Really Love