Today was a day from purgatory. Not heaven, nor hell, but that place in the middle according to catholic doctrine. Very convenient. The phone and voice mail fiasco continued last night. I was apprehensive to come home last night, rather than deal with Bill and whatever mood he might have been in after his day and mine. And sure enough he was in not much of a mood, very subdued. I was quite subdued too. But he only stayed awake for a few minutes, giving me a perfunctory kiss good night which I reciprocated.

I stayed up some more, watched some TV and eventually went to bed. But I made a point of kissing Bill’s sleeping head before I fell asleep. Had an interesting dream about Julio and I meeting up in an 99 cent shop on Main Street in Lodi. It was a weird dream which featured the old Lodi that I grew up in.

I woke up about an hour earlier than usual, surprised to find Bill gone, surprised there was no farewell kiss. I walked to the bathroom and sent him a text saying that I missed him and would call him when I got to the cigar shack area. No phone call while waiting for the bus, still I texted him, telling him I missed him.

When I got to the cigar shack area, I called him and got a voice mail stating that he would be away from his desk from 9:00 to about 4:15, attending some function that his law firm was having. I suppose this was his way of showing me how I send people to Siberia, and now it was my turn, as if my father never did that to me. I guess 8 years really didn’t count hanging out with Solzhenitsyn.

The man cave at the cigar shack was still shut down, Jerry Vale came in early to allow some guys to crawl through the vents to see if they were open and operating properly. They seemed to be on our end but also needed to check out a neighbor’s vent. So Jerry Vale called the neighbor who flatly refused a 10 minute look see to check on the input and outputs. So the man cave was closed and sales had dropped considerably.

Zack would be tearing his hair out in the office but Zack is bald so there is nothing to pull out. Lawyers are now involved. The cigar shack lawyers, the neighbor’s lawyer and the landlord’s lawyers. It is now officially complicated.

And on another level, I still haven’t heard from the rival cigar shack that I met with. Thanks Freddy Herko. I try to remain hopeful and via a Woody Allen paraphrase, quoting Emily Dickinson, ‘Hope is the thing with feathers’. I am losing feathers. Even Jimmy Seltzer helped with a bolstering of spirits but those reserves are dwindling. Tomorrow is a day off so I am greatly looking forward to it.

It was sweet, both Thomas and Jerry Vale seemed concerned for my well being. 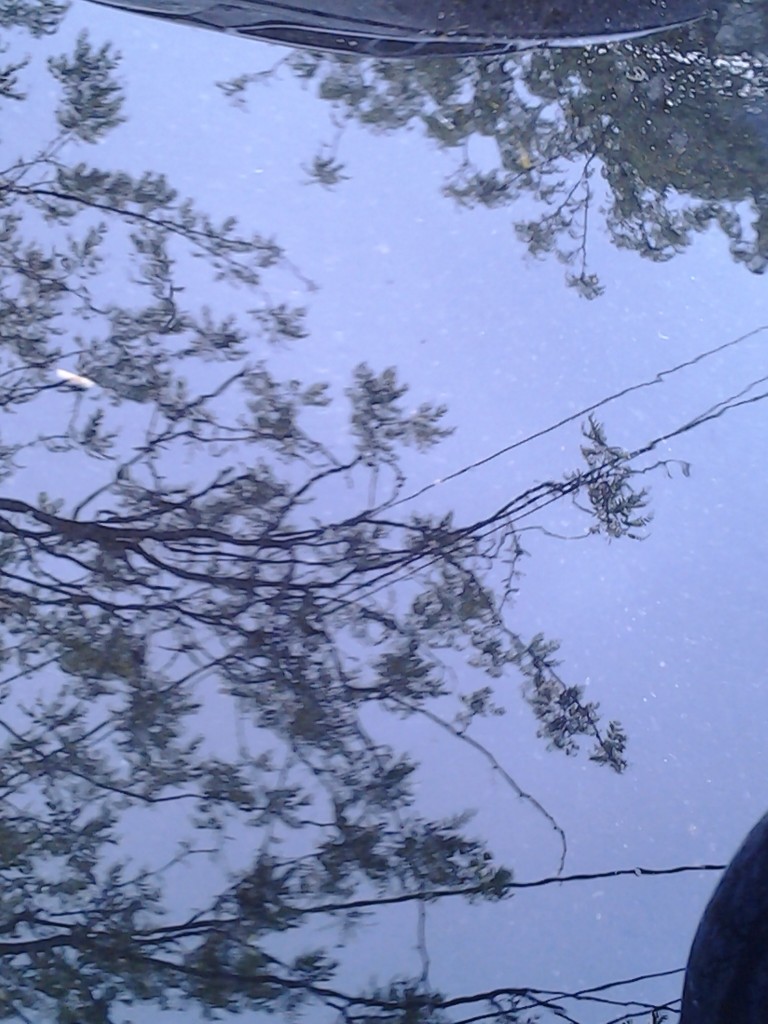 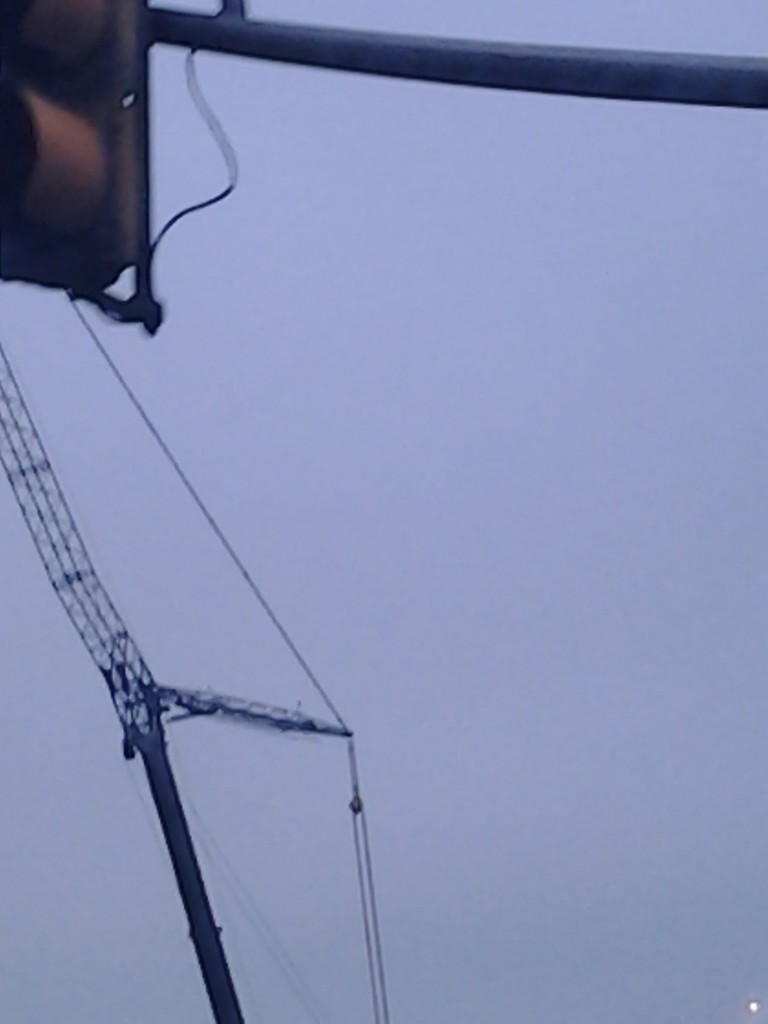 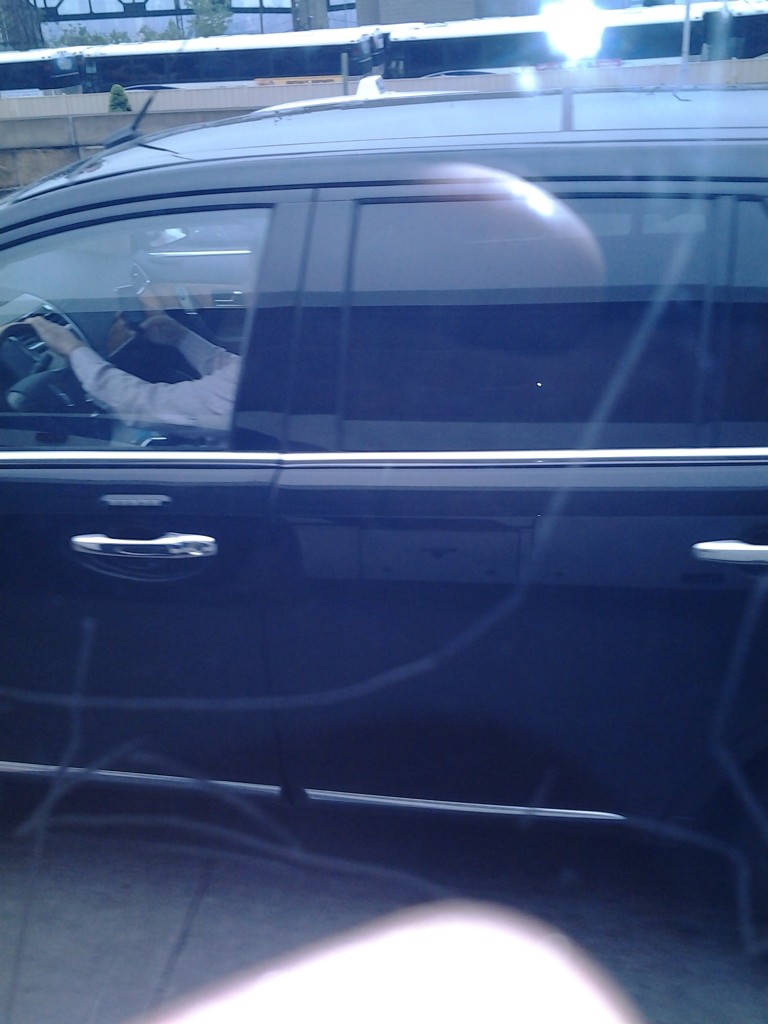 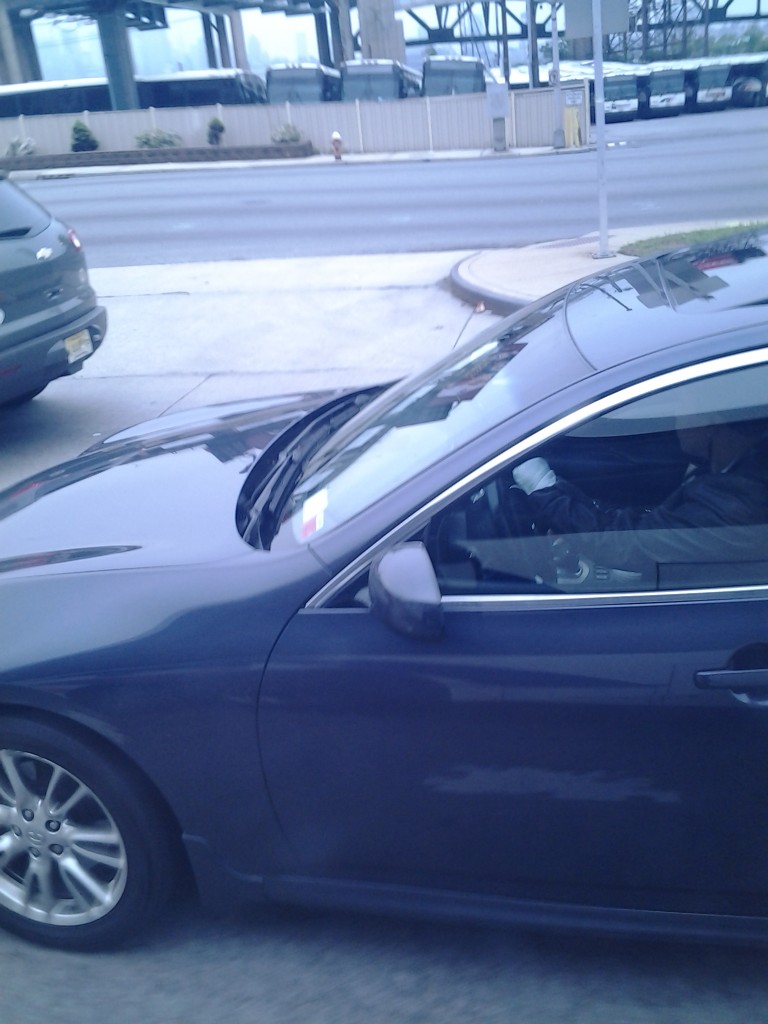 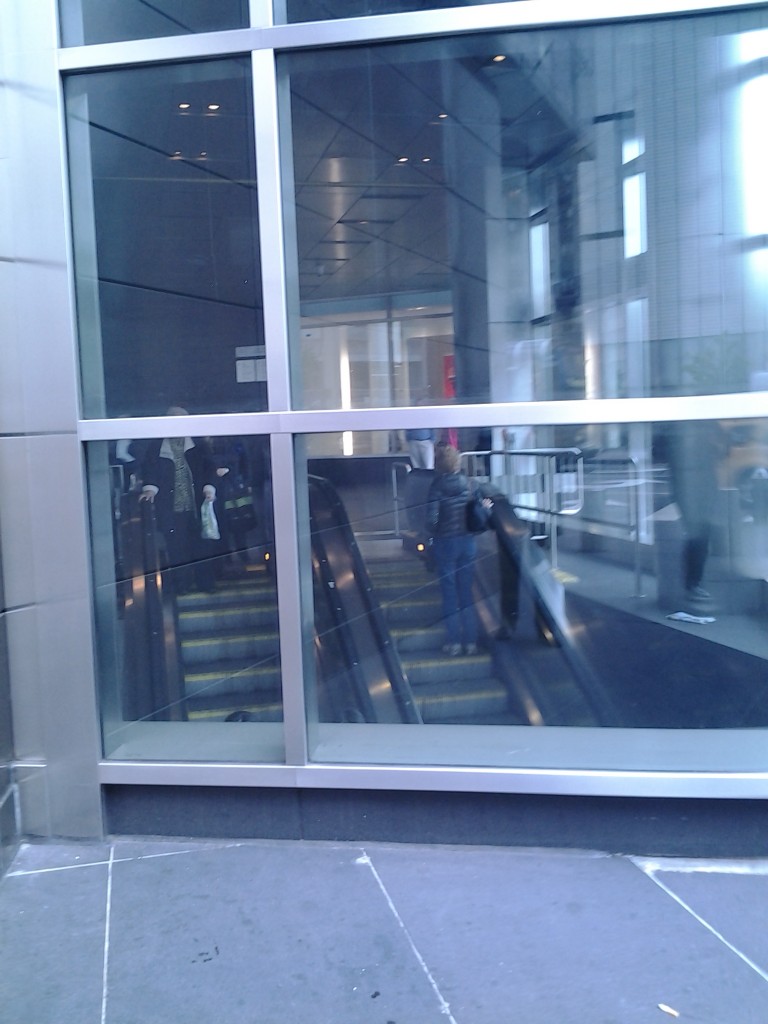 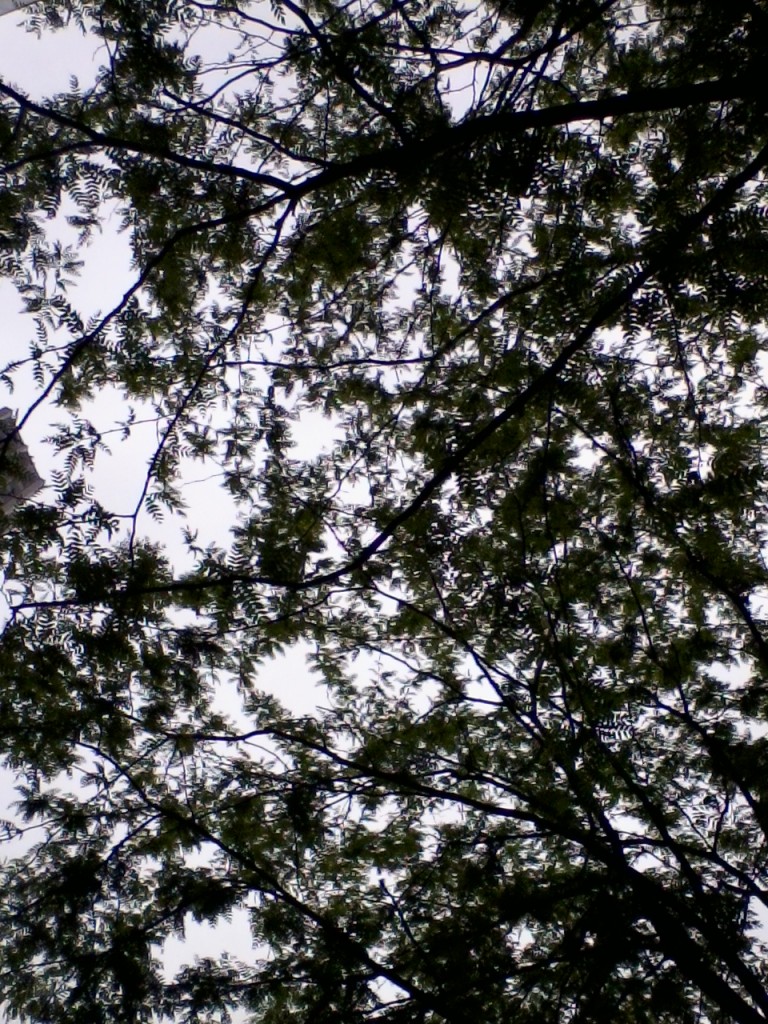