What a day. What a raw day. I’m home now and that’s good. I suppose it was good that I went to work since staying at home wouldn’t actually achieve anything. It’s been a day of sadness and remembrance. Twenty years ago today, my mother passed away on Mother’s Day.

I remember those 24 hours clearly. I remember the night before, after closing Maxwells, heading over to Patti Quinn’s apartment and watching a bootleg of Madonna’s Truth or Dare. What stands out is the scene where Madonna is stretched out on her mother’s grave and I remember thinking how weird that was.

Somehow we started talking about death and my Mom mentioned that when she goes, she would like to go out like a Viking, put her body on a boat, set it on fire and send it out to sea. I explained that it sounded like a good idea but there might be some problems with the EPA.

A few days later, my brother Frank appears at the video store. He motions me to come outside. The look on his face was not good at all and I was worried that something happened to his wife or kids. No, he was the one to bring me the bad news that my mother had passed away. Doing the New York Times crossword puzzle. Apparently 27 across was a real killer.

She went and it was fast. I was in shock and brought Frank to the office. I was in a state of denial and figured that everyone was wrong. Of course they weren’t. I asked if anyone called Annemarie and Frank mentioned that they were unable to reach her.

I thought I possessed some magical thinking and figured I would be able to get through to our sister when no one else could. Of course no one knew Annemarie and her family were out of town. She eventually came home to some very serious and dire messages that didn’t exactly say what was wrong, just to call home. Now.

Frank and I walked around Hoboken since I was definitely in no condition to work. It was a sunny day, blue skies if I recall and we sat on some stairs belonging to Stevens Tech on Hudson Street. Eventually Frank went home and I wound up at Rand’s apartment.

Rand’s mother passed away when he was a teenager and I hoped that he might have some insight on what to do. Little did I know that there was nothing to do, all Rand could do was be there for me and he was and I will forever be grateful for that.

We may have walked around Hoboken after that, I don’t know. We may have smoked a joint or had some drinks. I do recall winding up at Maxwells, John Bruce behind the bar and me in a state of shock, maybe having a drink of whatever it was I was drinking at the time.

I did not want to be alone and wound up unannounced at Patrick Morrissey’s apartment, waking him and his boyfriend up and asking if I could sleep on his futon. He let me in and I crashed. Things got blurry after that.
Wakes were well attended, a testament to the love that many people had for my mother. Julio gave me a ride to Lodi where I was going to be for the next couple of days. The family, shattered reunited in sadness.

A few days later I am sitting on the back porch, just listening to the radio, Helen Reddy singing You and Me Against the World, where Helens daughter opens and closes the song with ‘I Love You Mommy’. Corny but comforting.

I missed my Mom then and I miss her now. I wish she could have met Bill, I wish she could have seen her grandchildren grow up. Maybe she did, somewhere out in the universe, perhaps looking back and seeing that happen. She was great. I miss you Mary Anna Powers O’Toole. You were the best. I am proud and glad to have known you. 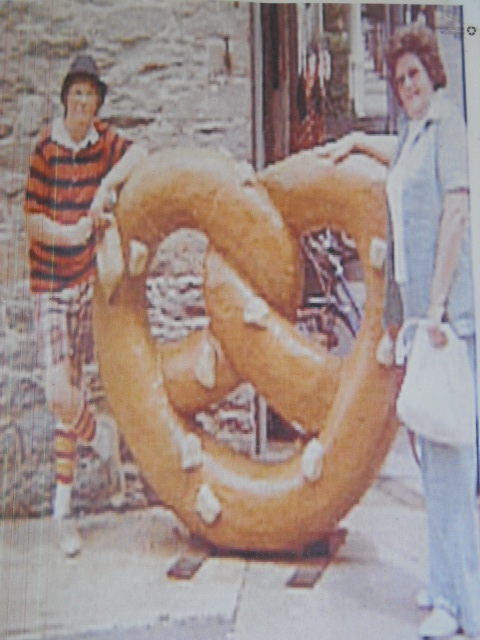 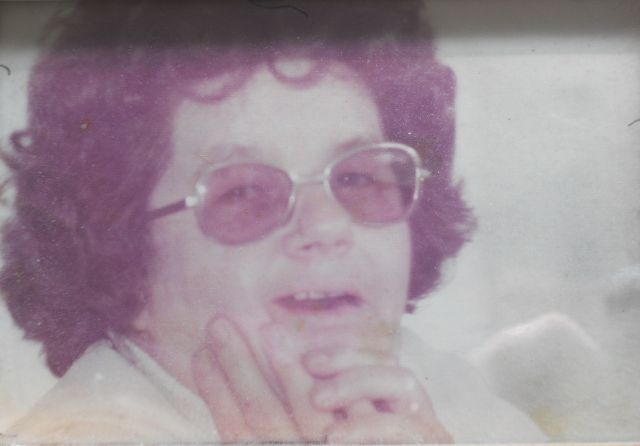