You’d think that after being here for almost two years things would get easier, but they don’t. I suppose it’s because there are so many different personalities walking through the door each and every day there is no set chemistry. Each contact, each transaction brings something different, indefinable. Each day brings a new dread.

The possum was in full effect today, not really communicative until it was about time for him to go. Then he warmed up. After the possum left I had to deal with one of his customers on the phone. The possum sold him an item that wasn’t what the possum said it was. The caller was quite upset and wanted a refund. I ran it by Zack and Zack told me what to say.

I got back on the phone with the possum’s customer and proceeded to tell them what Zack told me to say, all the while saying ‘Yes I understand’ and ‘OK’. Well the customer did not want to hear that and asked for the manager. So I go and get Zack who is upset that I told the caller the manager was in.

I also had another encounter with one of my own customers. I was speaking on the phone with them in Utah, and was suggesting that he buy a box of our latest and greatest. Well my guy says he talked to a co-worker who told my guy that the cigars are really good, only after storing them in a humidor for about a year.

I am pretty sure it was Jerry Vale who gave such crap advice and when I asked Jerry Vale he denied it. It was pretty much a boneheaded move on his part, a move that took away a $300.00 sale of which I could have definitely used to boost my sales for the month. Overall it’s been like that, me watching my co-workers boost their sales while mine seem to be anemic at best.

The weather is quite humid and it’s been raining all day so there’s been no real escape from the cigar shack. Oh sure, I made my move at lunchtime, went to a nearby diner and ate the usual burger. It stopped raining for a while after I ate but everything was wet so sitting down outside was not an option.

Now things have quieted down, Zack left about 45 minutes ago and the possum left about 2 hours ago and for that we are grateful. I am off tomorrow, back to the skewed schedule. A day off here, four days on there. And now I am dealing with quite a cantankerous twat who seems to be begging for it.

Finally I am home. A bit stressed. Rand contacted me about reforming the Art Hams for a Hoboken Music Day on June 10. I am all for it and put in a request for the day off. Only thing is, it is the third Sunday I am asking for, the third Sunday in a row. I am anxious that they will turn down this request and I am anxious since it is something I would really like to do. But ultimately it’s not up to me.

Yet another reason I want to get back to a Monday through Friday job. 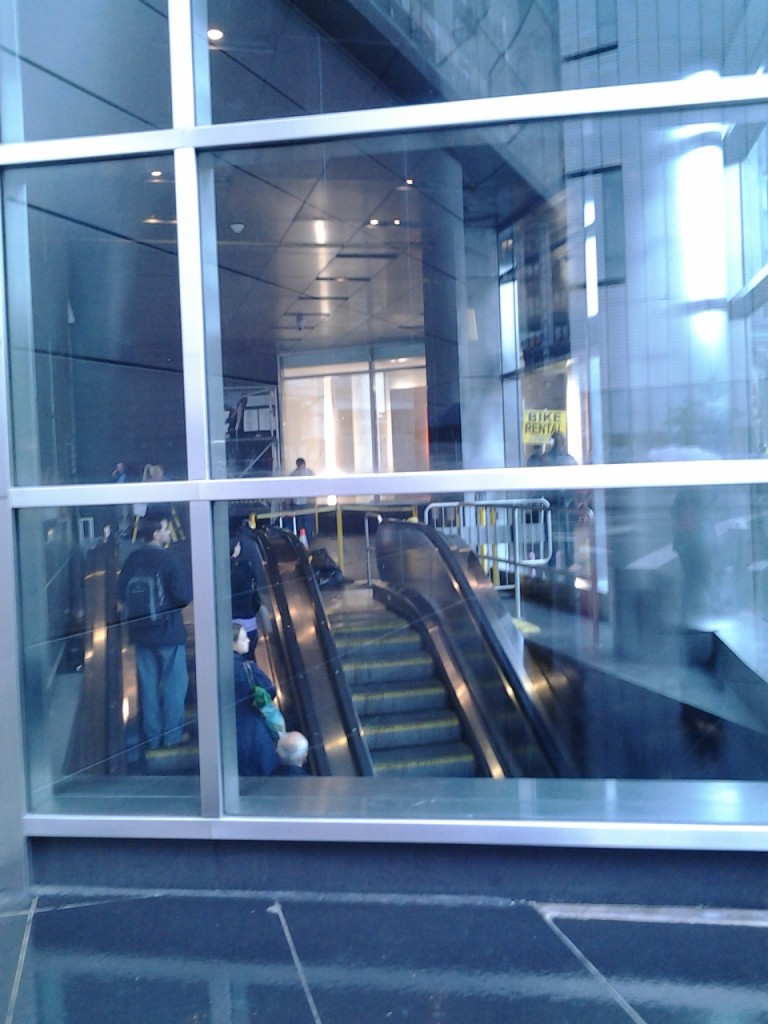 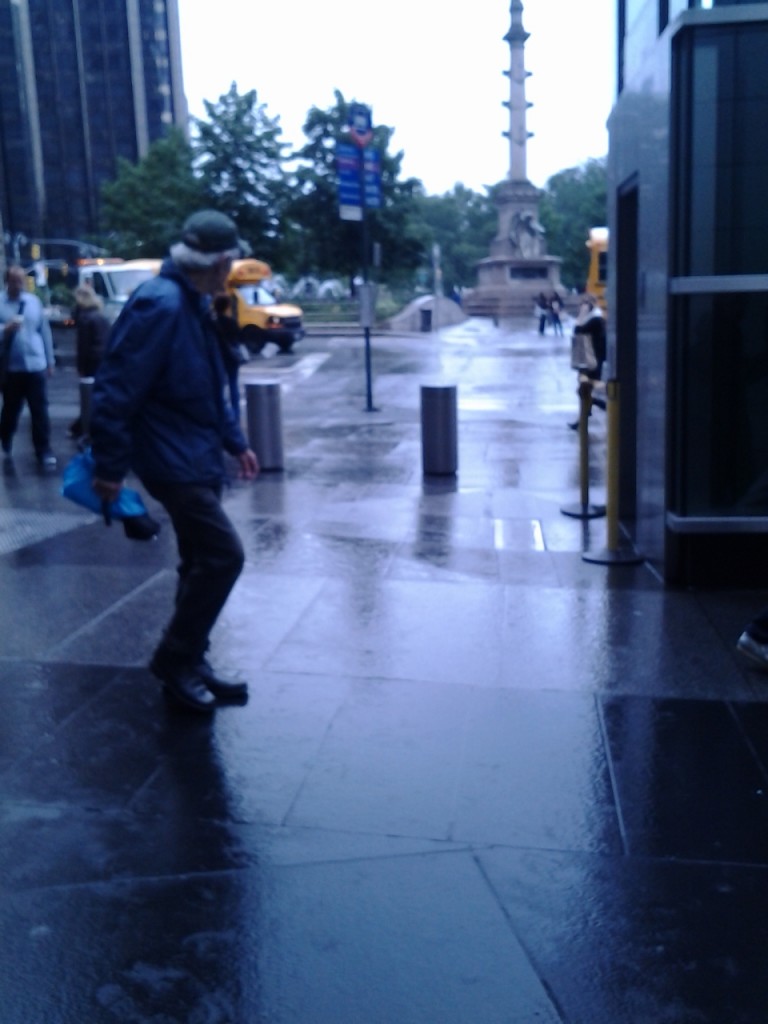 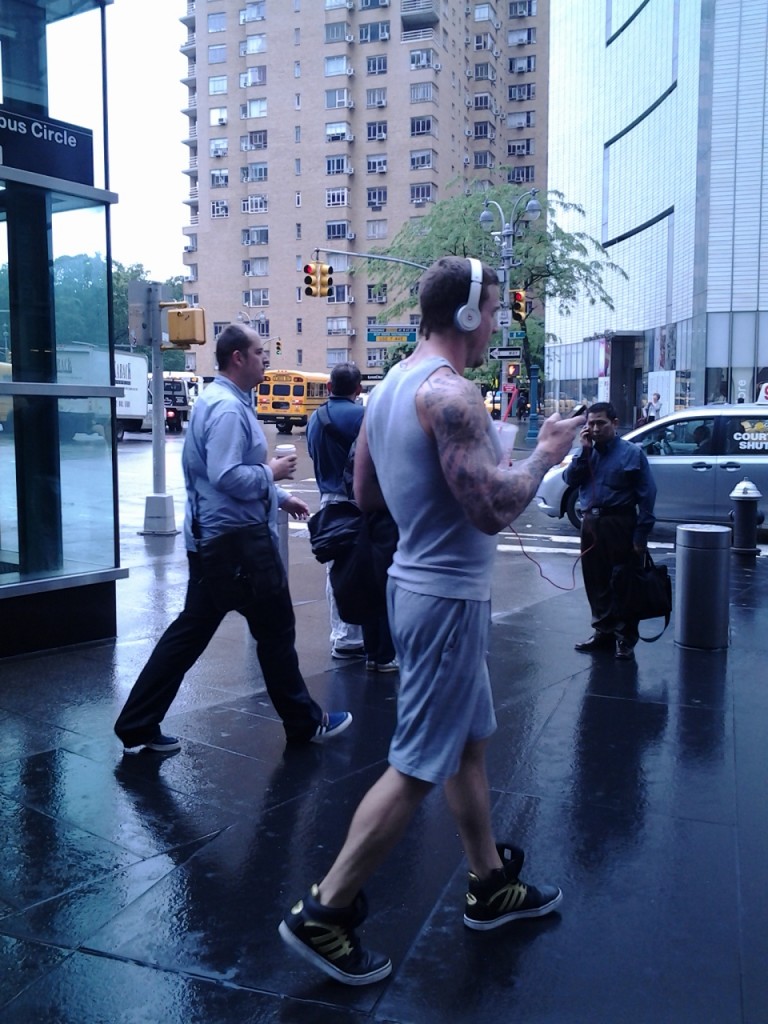 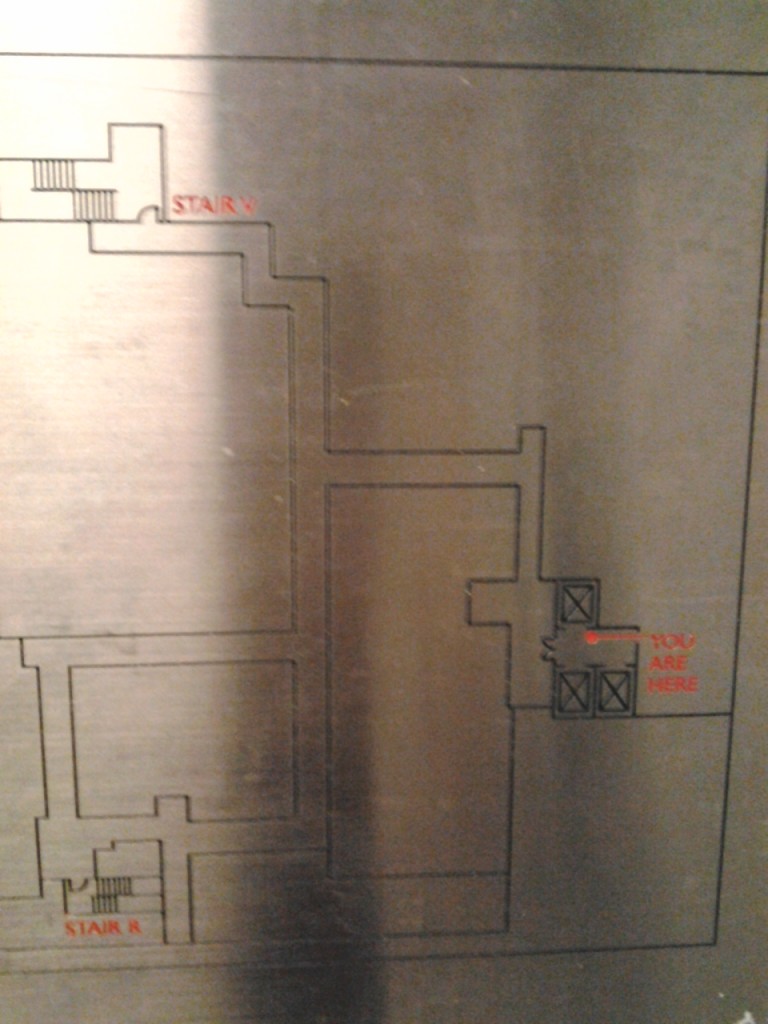 Redbone – Come And Get Your Love