Tuesday evening at the cigar shack. It has been a long day. Up pretty early, had another meeting at a cigar shop and I think it well, though the interviewer was a bit foggy due to attendance at the former manager of the cigar shop (Marcus) long delayed Bar Mitzvah. Apparently it was a lot of fun, Marcus hoisted upon chairs and Mazel Tov’s all around.

The meeting was all the way on the east side so that meant a Path ride and then a crosstown bus. The Path wasn’t so bad but I had forgot how much I hated taking the train so early in the morning. Standing around, too many people and I got in on the wrong side of the car. The other side opened first so all the seats were taken when I boarded.

The cigar shop was around where Bill spent his formative years so he had the scoop on what bus to take, where to get off and of course, how to get back. I think I did well. Apparently a lot of people who know me from the cigar shack want to pickle me for my red herring expertise. Was Bismarck a herring?

I was crazy early for work at the cigar shack this morning so that was good. yesterday I was a bit late due to a bus breakdown in the Lincoln Tunnel. Of course nothing was mentioned until I took it upon myself to ask a local bus driver if he saw the 126 bus. He said no, that the Lincoln Tunnel was closed down. I was waiting with 10 people and 5 of them followed me as we walked to the Path train. It wasn’t as crowded at 11:00 in the morning as it is at 9:00.

I haven’t written about the Hoboken ARt & Music festival on Sunday which is a lot more fun than cigar shack tales. Bill and I had dinner with Julio & Stine and Alexander on Friday and I mentioned the festival and Julio of course rolled his eyes. He’s born and raised in Hoboken so it is no thrill for him, just tons of people he tries to avoid and never see again.

To my surprise I got a text from him saying that the 3 of them were at the feast. So instead of my usual plan of showing up at 4PM I was there at 1:30. Julio bellyaching, Stine watching Alexander on the rides. We walked around a bit, Alexander had his Razor scooter so he was having fun. The adults bickered about what to do next. I planned on going back home and resting up.

Now earlier I had spoken to my brother Frank. He was interested in seeing the headliners, the dB’s but when I called he had no idea what was going on. I told him to call me when he had a clue. As I parted ways with Julio, Stine & Alexander I get a phone call from Frank’s wife Elaine. They’re in Hoboken and where was I?

I explained I needed to go home but I would be back. I just wanted to sit down somewhere comfortable. Bill who drove the night before was up from sleeping and heading out, so I basically chilled out for about 45 minutes before joining the fray. SUre enough I get to the stage, there is Frank, and elaine as well as Rand & Lisa and the super wonderful Jane Scarpantoni who I hadn’t seen in quite a long time.

The band was good, catching up was done. Chaz was there as were Karyn Kuhl, ALice Kg, Alirio and a bunch of other people I had last seen in April at Maxwells for Steve Fallon’s return.

Tonight on the way home, I’m walking fast through the terminal trying to make my bus. I see my friend Denise about 30 feet ahead of me, but I’m not yelling. 2 youngish women, drunk and waving their arms are directly in front of me as I’m trying to get past them. Swinging their arms dangerously close to my crotch as they express how surprised they are that ‘Todd was smoking pot!’.

I see Denise when I get on the bus, running past the arm swinging young female alcoholics and sit next to Denise. The drunk girls walk by and I mention to Denise how one of them almost castrated me while she was walking and also said loud enough that ‘Todd was smoking pot’. The young woman turns and gives me a dirty look as she teeters in her heels with the rest of her drunken cabal.

Denise and I have having many laughs and eventutally the drunkettes get off the bus. The ‘intimidating one’ meaning the one who wasn’t slurring her words says ‘You got something to say?’ as she starts heading down the steps. I tell her I will repeat it only if she closes her eyes while descending the steps.

She calls me an asshole. I tell her she’s the front part. Eventually they’ll wind up in a bar spreading chlamydia, amongst other things. I’m sure we’ll cross paths again. I’ll remember them, they probably saw 2 of me so they’ll be looking for twins or Phillip Seymour Hoffman and Drew Carey. 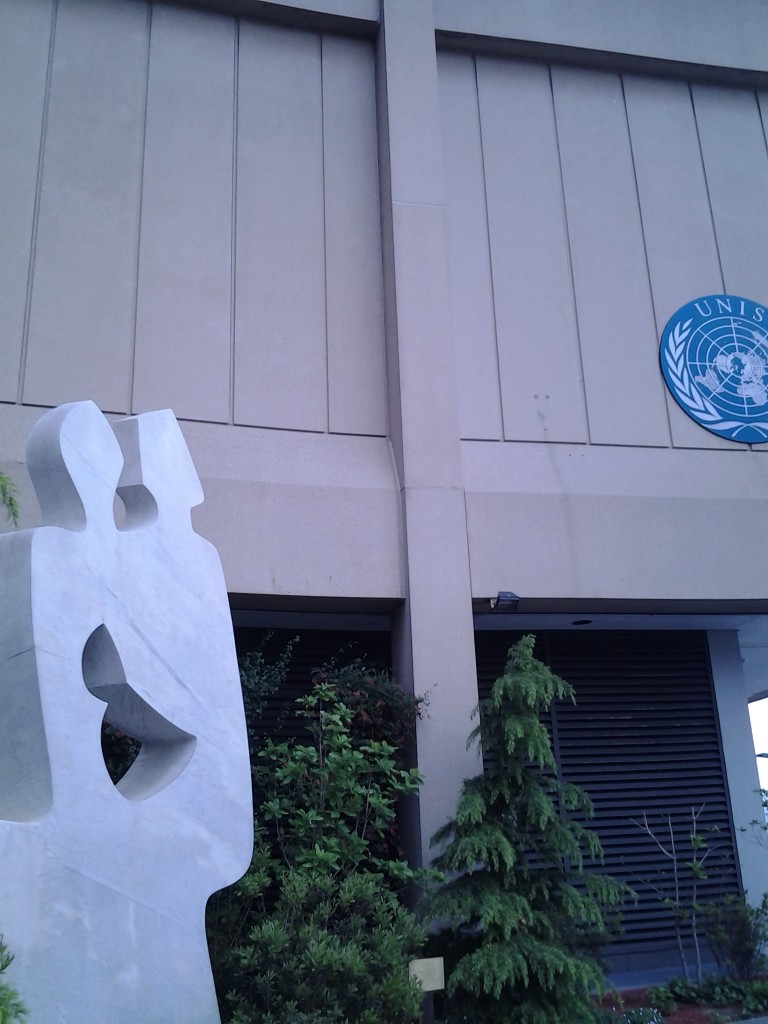 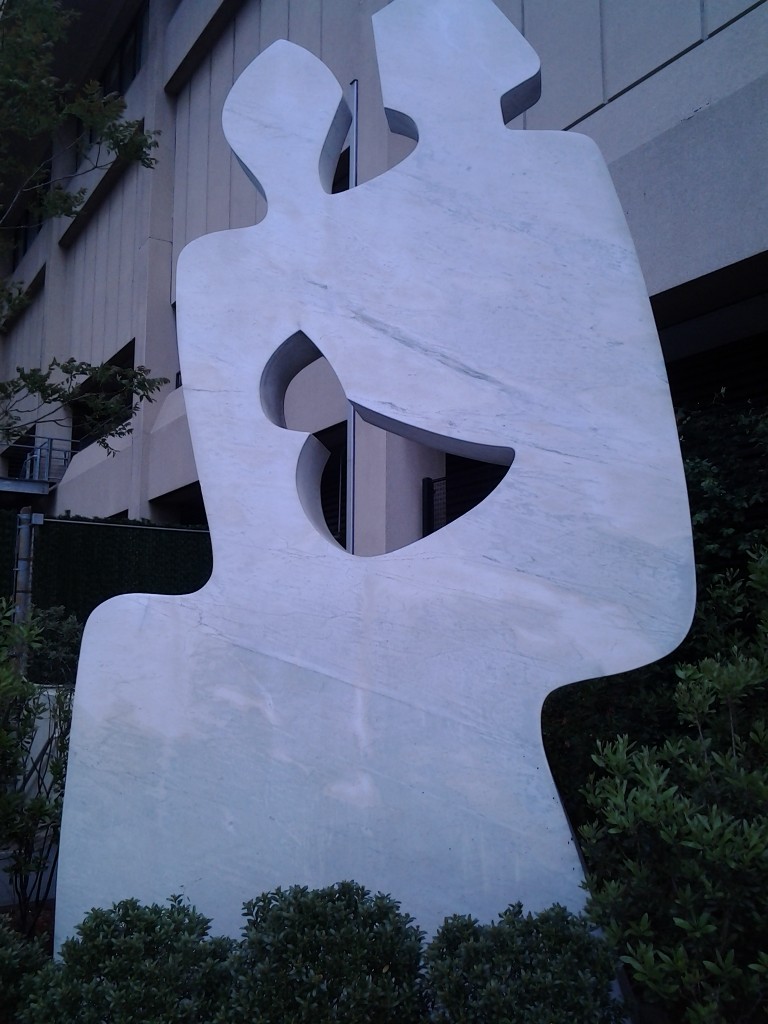 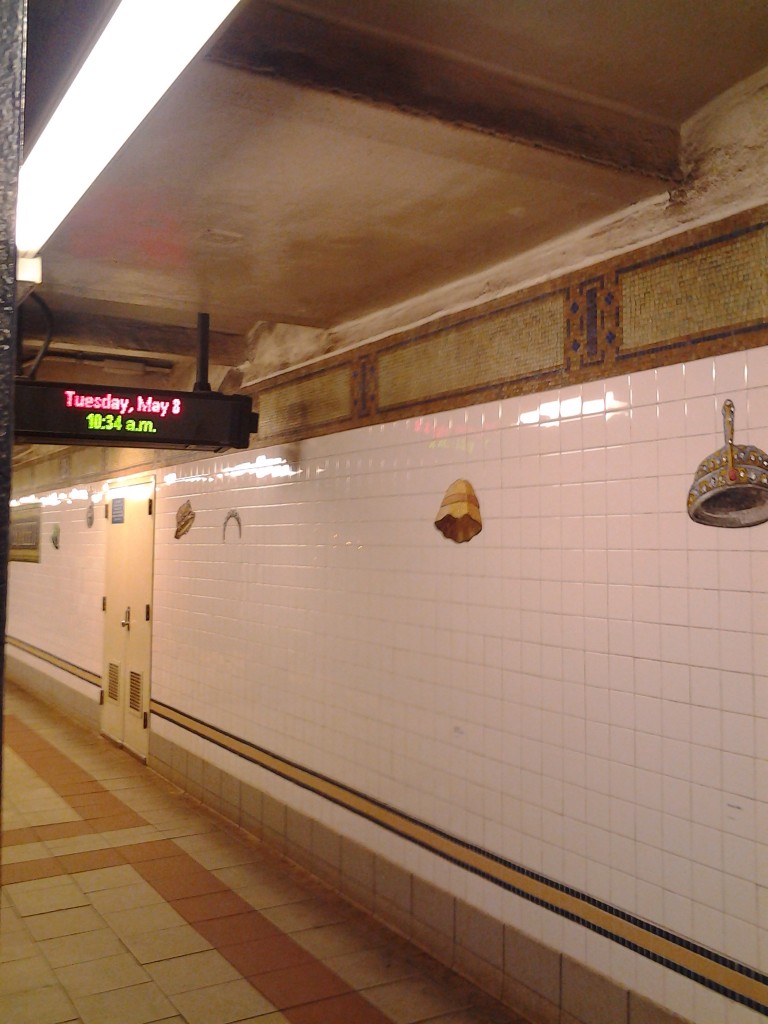 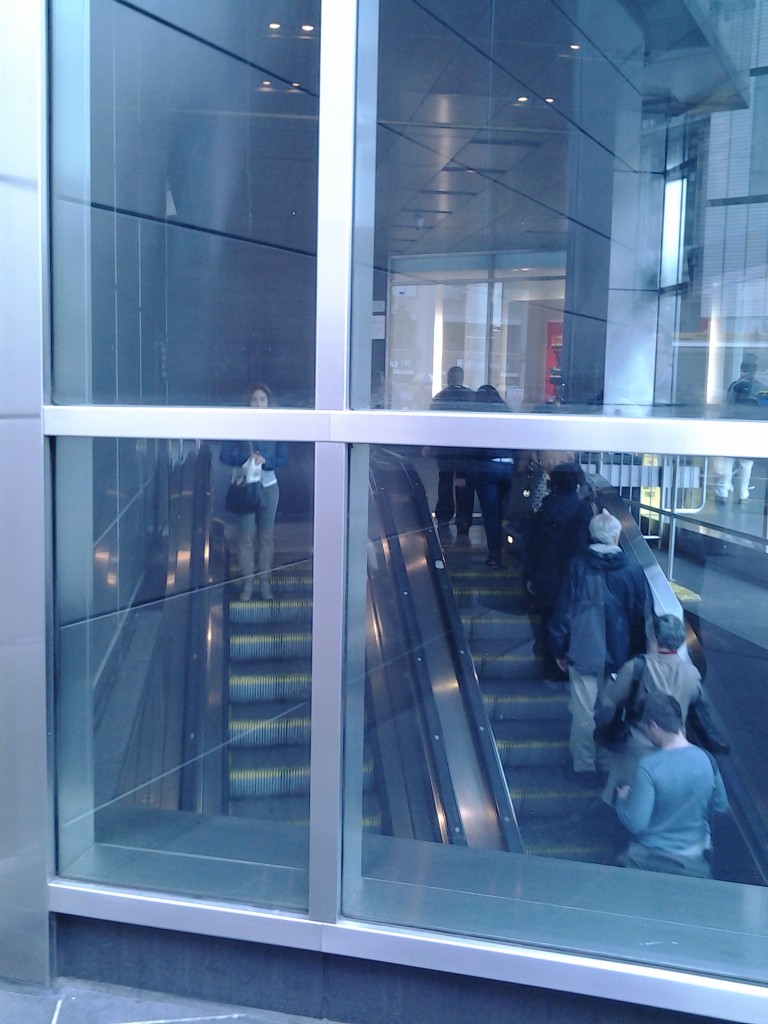